We love the insights into global travel trends revealed by the WTM (World Travel Market) Global Trends Report each year. Travel markets everywhere are consistently evolving and no one ever really quite knows where or what is happening next, but these reports give a good run-down on what we might expect in the future. We’re loving some of these new terms too! Here’s a snapshot. 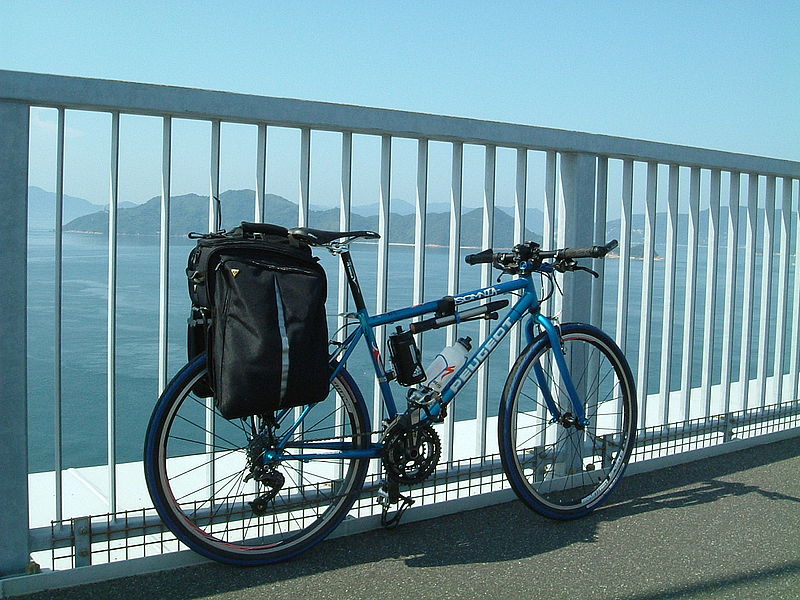 Rise of the ‘MAMILS’ – image via Tanamy

Middle-aged Men In Lycra. Yes, that’s right, that’s what the acronym stands for, which represents the growing popularity of cycling with middle-aged men. Seems guys are tossing their golf clubs which was the number one leisure pastime in the early 2000s, and replacing them with bicycles. Cyclists spend more time getting to know a destination, literally hitting the road and exploring their surroundings which can result in a greater spread of spend in local areas. According to the US National Sporting Goods Association, there was a growing number of around 35 million participants in the sport of cycling in 2013, compared to a decreasing number of 19 million golfers.

With golf growing in popularity in Asia, the industry may look to attract international visitors with additional features being added to resorts.

Fitness and experiential travel is the way of the future, according to the report. New destinations with great roads and access will likely attract more of these travellers. 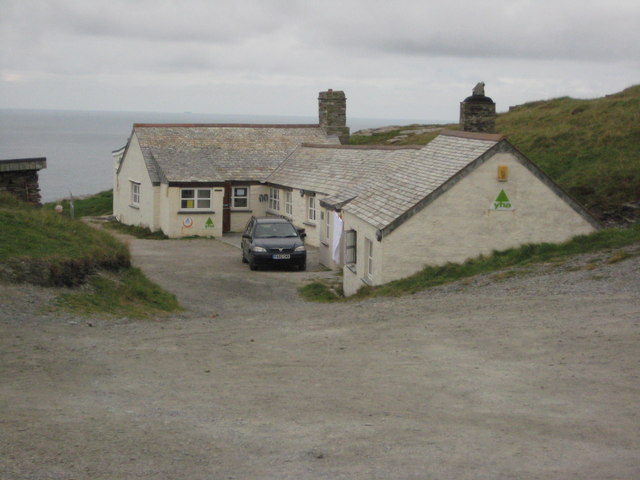 Unique accommodation sought out in the UK – image via Philip Halling

2. The UK: Poshtels and luxury

It’s all about tourism growth and changing traveller tastes in the UK. Low-cost, high-value and non-conventional accommodation is in demand as UK holiday makers who are conscious of cost still seek a stylish experience with unique attributes. Hostels are growing in number and upgrading their offerings with high-tech facilities, chic budget restaurants; the new concept referred to as ‘Poshtels’. The concept is proving popular with singles, families and business travellers who like the upmarket facilities and social connections, at budget prices.

The ‘cheap but chic’ accommodation segment will place pressure on mid-priced hotels who now find themselves having to become more competitive.

Making friends with locals over food – Image via Arnaud 25

You had me at baguette and fresh cheese. Europe is expected to see growth come from gastronomical offerings and travellers are seeking a more local travel experience through food. Many online sites and apps are popping up with dining reservation services, cooking classes and local connections sharing an insider’s view of a destination. Food expenditure is expected to grow to USD40 million by 2018 in France alone. That’s a lot of baguettes! 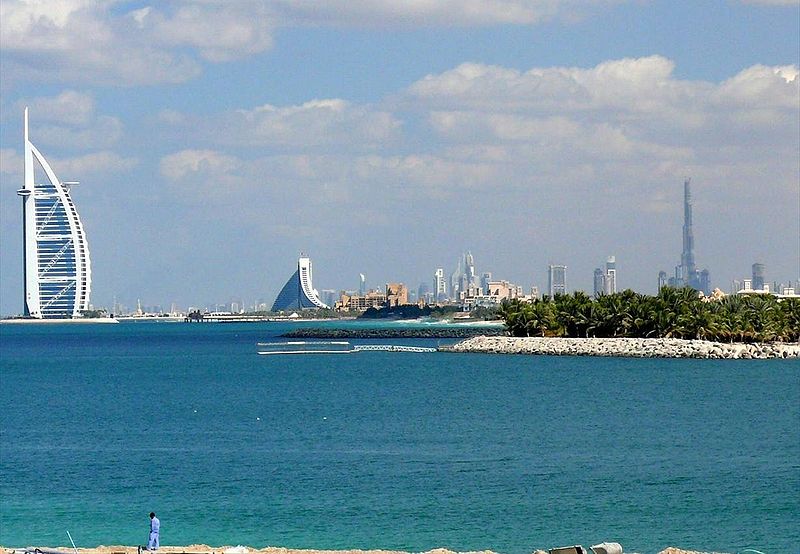 You’d have to have been living under a rock not to be aware of the incredible growth in tourism both to and within the Middle East these past couple of years, and no one is expecting that to slow down. Expect numbers and statistics to be blown out of the water in the coming years. The ‘biggest’ and ‘most luxurious’ will continue as a theme, but what you might not be aware of is the Middle East’s transition into a design hub. This positioning will continue with more frequent design events in Dubai, Saudi Arabia and Beirut (Bahrain in December) which have already been attracting a huge number of professionals worldwide, and a developing (and reviving) an existing local ‘design ecosystem’. The report cites the importance of the theme as altering the positioning of these destinations, promoting a new dimension in tourism, translating into hotel innovations as well. 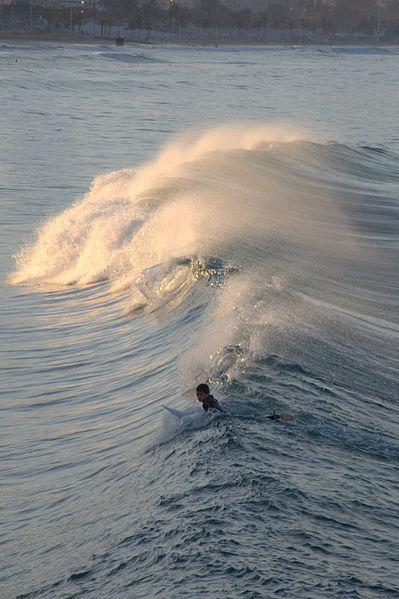 Surfing in Durban – via Simisa

The International Surfing Association is targeting Africa’s substantial and beautiful coastlines (26,000 km) as the new destinations for the sport. Accompanying the growth in popularity of the country are a multitude of new surf holiday companies who target both international and domestic tourists. South Africa has boasted an attractive surfing crowd for some time but plans are in place to expand its popularity to regional coastlines further, including Madagascar, Zanzibar and Mozambique and Ghana will host the Africa Surf Series in 2015.

It’s hoped that with the increase in youth tourism, the opportunities to surf uncrowded beaches combined with safaris and traditional attractions, will help spread the benefits of tourism in a broader manner. 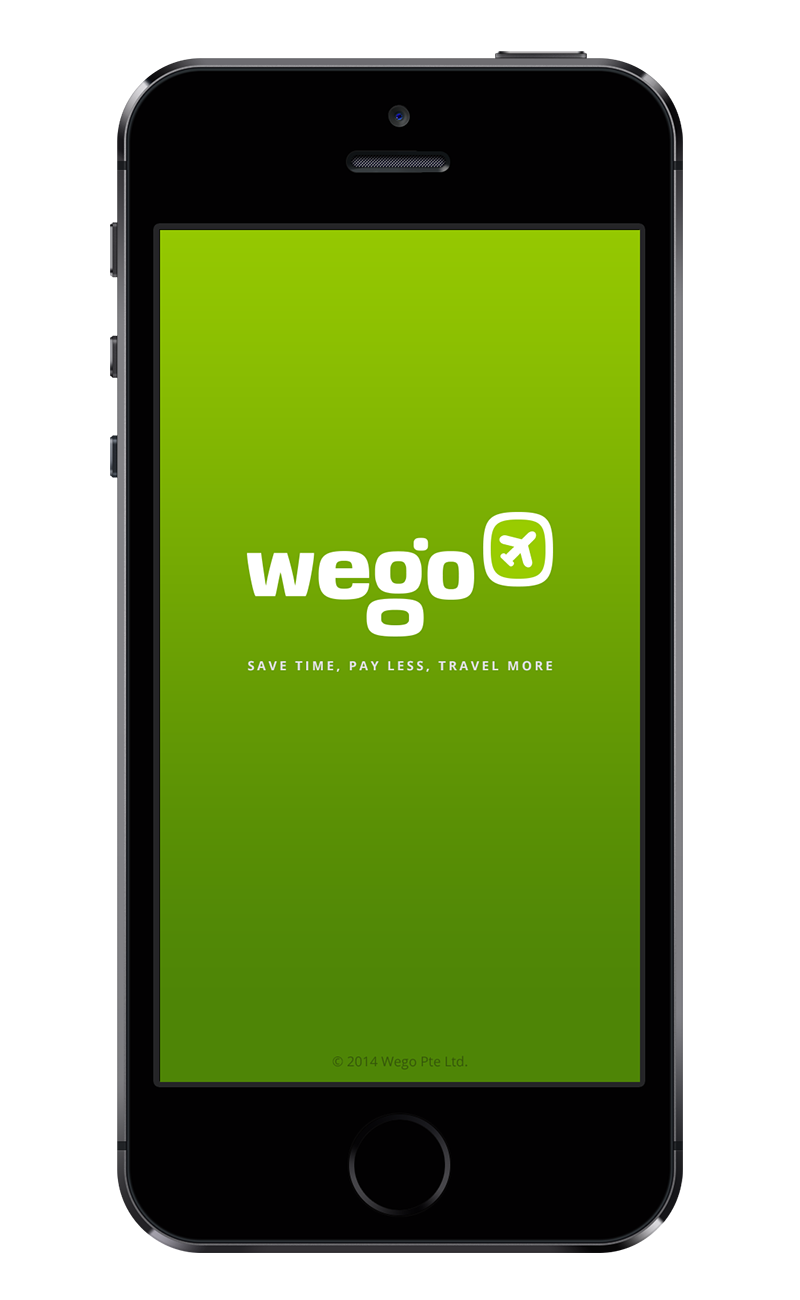 This isn’t news to us as you can imagine. As the leading travel search site in the Asia Pacific we know our business! According to the report, travel e-commerce will continue to lead as more Asian travellers connect with the simplicity and ease of planning, booking and exploring travel opportunities online, and of course through mobile. The travel industry as a whole in Asia is expected to improve payment abilities online and through smartphones, as well as develop innovative social interactivity opportunities for the Asian traveller.

Accessing the internet through mobile is now the most popular way to connect, with subscriptions reaching 72 million in 2013. Travelling by rail has always been popular and continues to grow in the sub-continent. With the addition of new low-cost carriers (AirAsia India) competing for the skies, flying is expected to provide stiff competition for traditional train travel in the coming years. 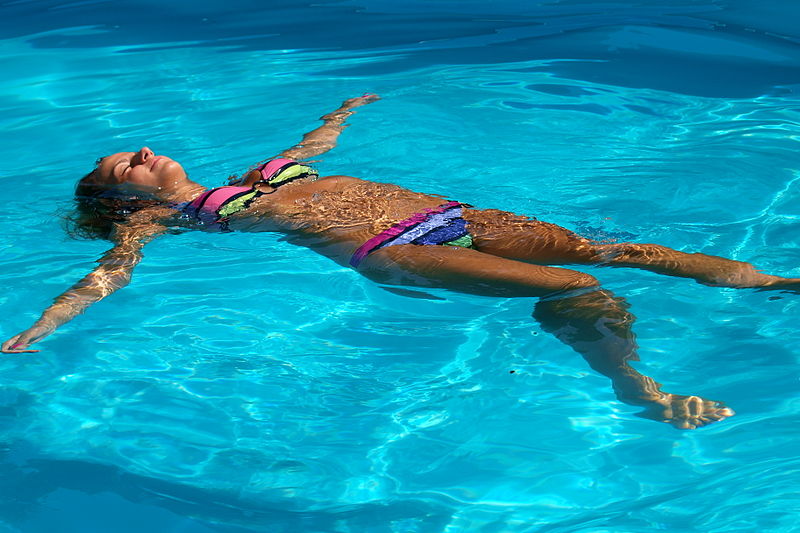 Wearable technology for travellers and the travel industry, like airport lounge hosts, check-in staff and airline crew, is something we looked at just last month in our travel technologies of the future story. Smartwatches, Google Glass apps, downloadable boarding passes and even hotel apps that allow your phone to become your room key, are not too far away. We can expect a number of travel industry segments to begin announcing their version of technology as a travel accessory making the whole process more seamless and efficient.

Social media and instant sharing of travel images and stories will continue to gain new momentum, and ‘braggies’ will replace ‘selfies’ as the newest holiday image trend. Hotel’s are reporting the trend where guests share ‘bragging’ photos within ten minutes of arriving at a property. Quite often the photo incorporates a photo of the pool, bed or view from the room’s window, but hotels are quickly responding to the trend by offering guests who post a ‘braggie’, rewards such as free wi-fi or spa vouchers. According to the report the regions where the trend is growing the most is in emerging markets such as China, Brazil, Argentina and the Middle East in accordance to the growth in social media activity. The possibilities for airlines to jump in on this trend are endless.

Findings are taken from The WTM Global Trends Report 2014, in association with Euromonitor International.