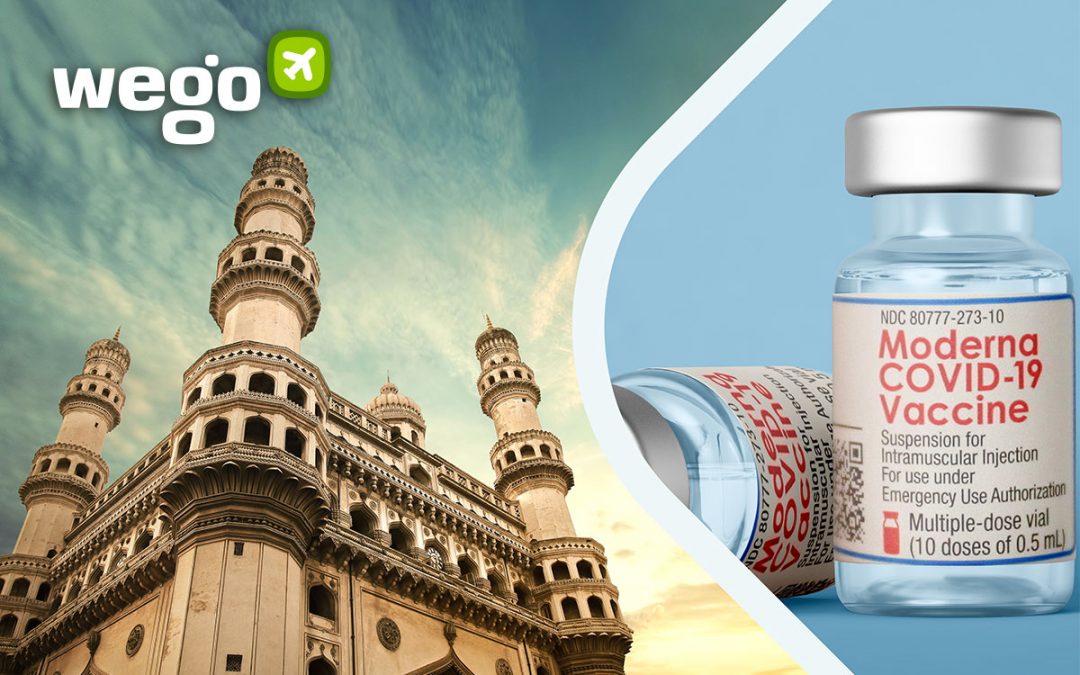 Moderna Vaccine in India: Everything You Want to Know About the Vaccine

In spite of a bumpy start, India’s vaccination campaign is now progressing steadily. Over 30 crore Indians have been fully vaccinated and millions more are getting jabbed every passing day. The Drugs Controller General of India has approved four vaccines so far: Covishield (Oxford/AstraZeneca), Covaxin, Sputnik V, and Moderna.

Let us take a closer look at the Moderna mRNA-1273 vaccine; its efficacy, cost, side effects and how it works. 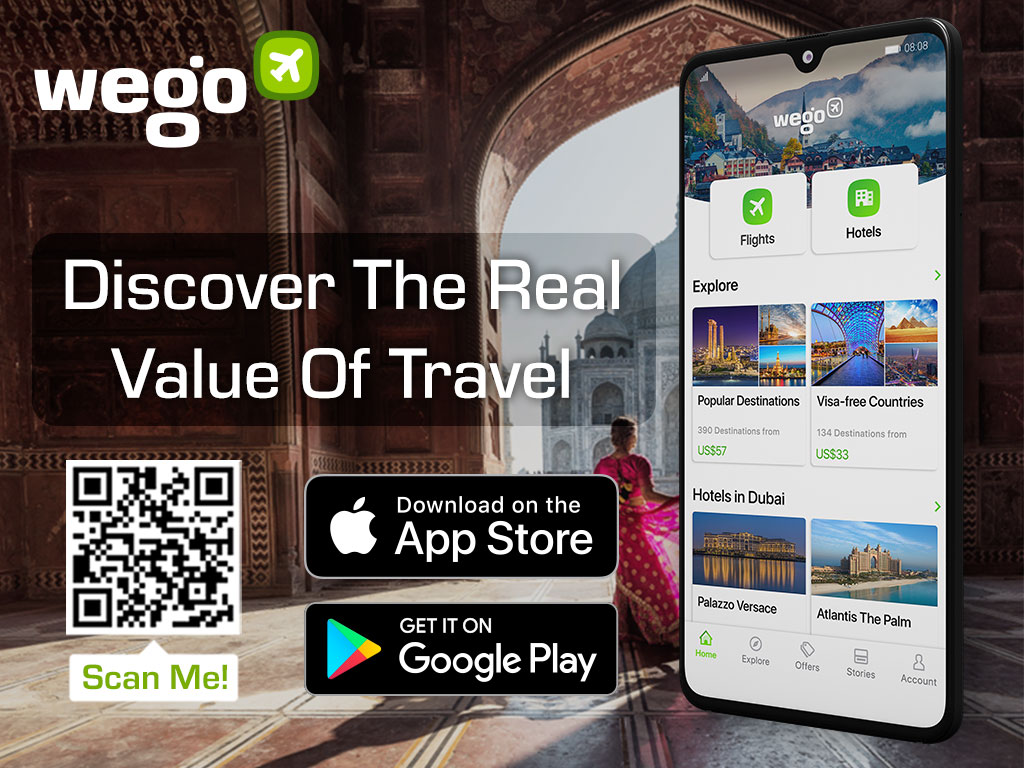 How does the Moderna vaccine work?

The Moderna mRNA-1273 vaccine requires two doses to be administered, with the second dose recommended to be taken 28 days following the initial shot. The vaccine has been approved for use in those 18 years of age and over and pregnant and breastfeeding women should it be deemed that the potential benefits outweigh the potential risks. Consultations with a healthcare provider is a must and any decisions made should be based on individual circumstances.

Individuals with a history of allergic reactions to any and all ingredients making up the Moderna vaccine should avoid receiving the jab. However, those with other allergies such as a food allergy may still be allowed the vaccine.

How effective is the Moderna Vaccine?

Moderna has released a statement highlighting how the mRNA-1273 vaccine candidate has met its primary efficacy endpoint in the first interim analysis of the Phase 3 COVE Study. Based on the final analysis of 151 cases and a median follow-up of more than 2 months, a point estimate of the vaccine has been identified at 94.5 percent efficacy.

The vaccine is also able to produce antibodies against the Delta variant, but the quantity produced is 2.1-fold less when compared with the main version of the virus. The vaccine “produced neutralizing titers against all variants tested,” the company said in a statement.

The interim analysis concluded that based on the phase 3 COVE study data, the mRNA-1273 did not produce significant safety concerns.

India gave Moderna the green light on 30 June 2021. Cipla, India’s major pharmaceutical company, will play a key role in facilitating the import of Moderna vials from the American company for emergency use in India, as well as pursue a tie-up with Moderna for large-scale fill-and-finish, distribution and commercialization of the vaccine.

The US government has also agreed to donate doses of Moderna to India under the COVAX agreement. The exact quantity, however, is yet to be clarified.

How much is the price of the Moderna vaccine?

The exact details of the cost that the Indian government will incur for each dose of Moderna, as well as its on-ground price for the Indian consumers, are yet to become clear.

However, back in November 2020, the CEO of Moderna, Stephane Bancel, had said that the company will charge between USD 25 and USD 37 per dose, depending on the quantity ordered by the governments. Converted to INR, this means Indians can expect to pay around Rs. 1800-2700.

We will update this article as new developments unfold. 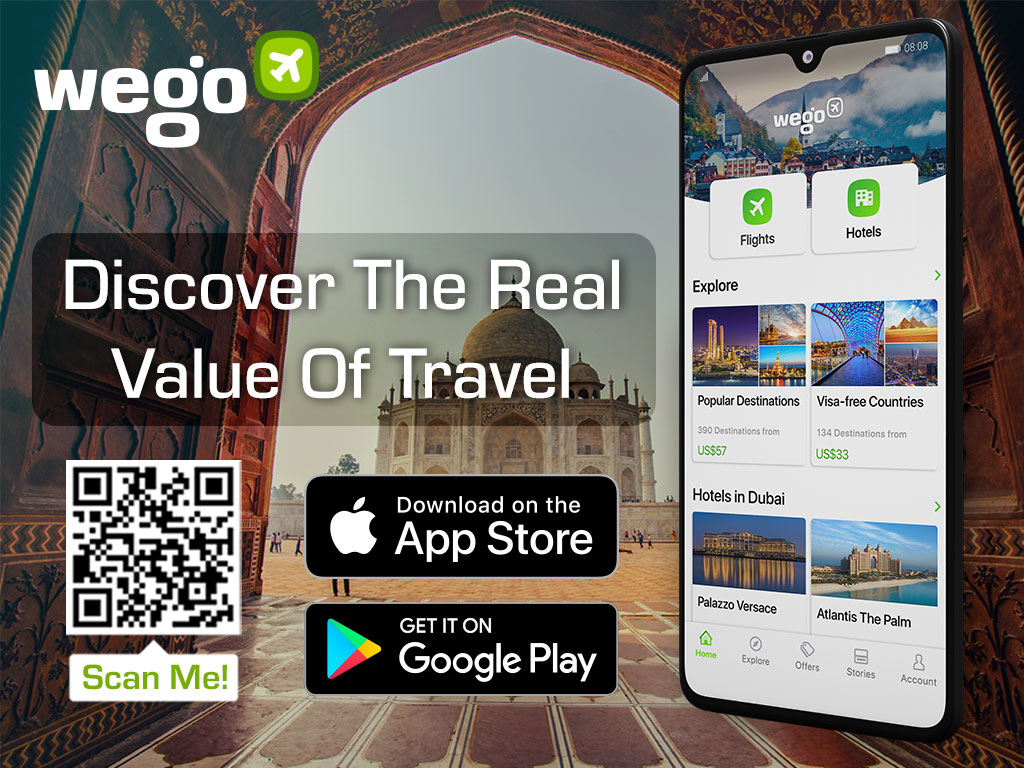