Most romantic place on earth – 5 travel journalists share their picks

What are the most romantic destinations on earth? Who better to ask than a travel journalist who has one of the most romantic jobs in the world! Well, that’s what the rest of us think anyway. We know the job is sometimes layered with hours on a leaky boat, bumpy rides on rickety buses and less than accurate ratings of ‘five star’ accommodation. But, I think they’d all agree that there’s nothing else on earth they’d rather do.

In celebration of Valentine’s Day, we asked five high profile, very well-travelled journalists and editors, what their picks were for the most romantic destination on earth. 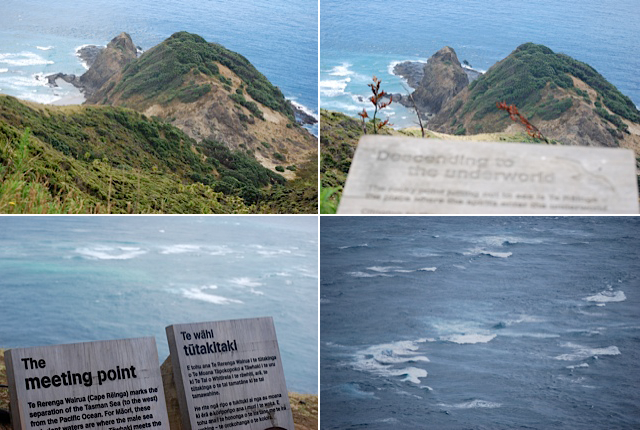 Cape Reinga, New Zealand – where two oceans meet, the perfect blending of yin and yang as one ocean sweeps over and under the other. The idea of that is romantic, being there makes it doubly so.
– Yeoh Siew Hoon, is an editor, commentator and a leading media voice for Asia Pacific’s travel industry, and producer of WebInTravel @WebInTravel
~~

Picnic on a sandbar near Malolo Island, Fiji – Angela Saurine

When it comes to romance it’s hard to go past a picnic lunch with a bottle of wine on a sand bar in the middle of the Pacific. Surrounded by turquoise water with deserted islands in the distance, lie back on your beach towel and indulge in a lunch of cheese, chicken, salad and chocolate brownies before wading into the water and snorkelling among the coral and fish. Malolo Island Resort in Fiji offers this experience. Be dropped off by boat and enjoy your own piece of paradise before being picked up at a pre-arranged time. 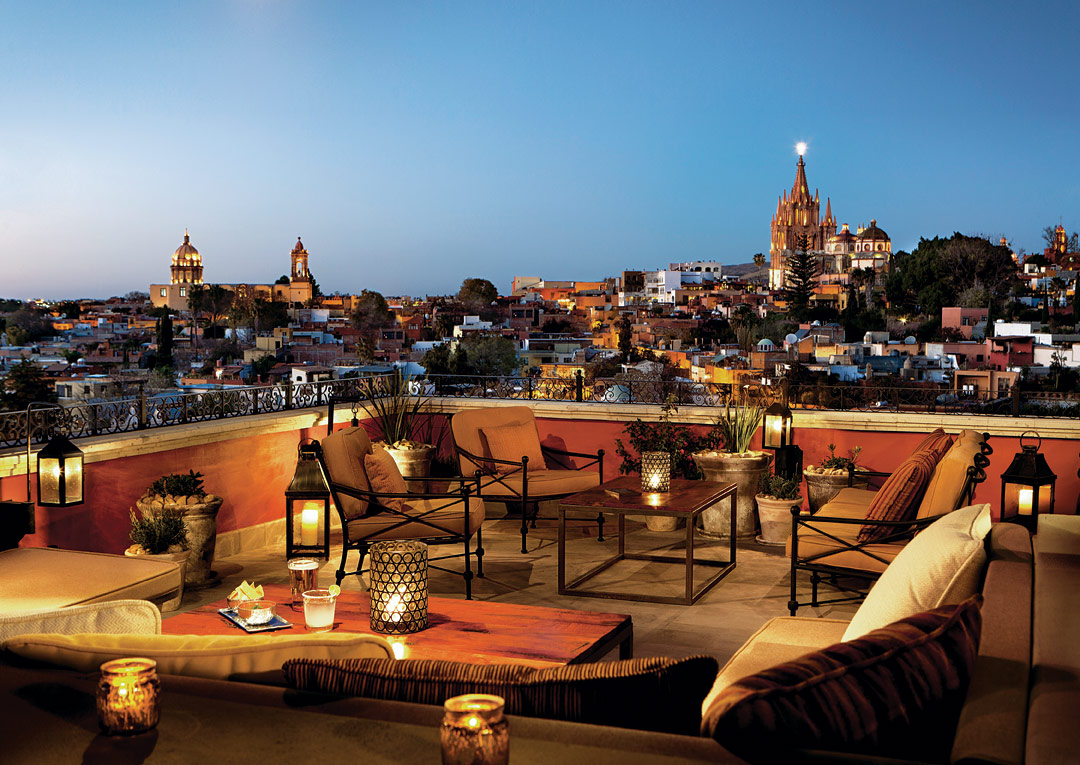 I’m afraid this won’t sound particularly original, but Bali is still high on my list of romantic places; it’s where I proposed to my wife, and nothing stirs the soul quite like watching twilight descend over shimmering rice fields. That said, I’ve just returned from the central highlands of Mexico, where I based myself at the 16th-century colonial town of San Miguel de Allende. Talk about gorgeous: the streets are cobbled; its villas’ high stucco walls are painted spice-rack shades of cayenne, mustard, and turmeric; and the tallest building on the skyline is the parish church. I was travelling solo, alas, but the romance of the place was as clear as the autumn sky above the mesa, particularly from the vantage point of the rooftop tapas bar at the hacienda-style Rosewood hotel, which looks across San Miguel’s historical precinct. When the sun sets and the spires and tiled domes of the city light up, it’s m¡gico.

”“ Christopher P. Hill  is the Editor in chief for DestinAsian magazine www.destinasian.com @DestinAsian_Mag

I love Kanawa Island, just an hour’s boat ride away from Labuan Bajo, which is itself about an hour’s flight from Bali. There’s just one resort on Kanawa and it’s all very old school — cold water showers and no air-con or even fans in the bungalows. What it lacks in facilities though it more than makes up for in location; it’s set right on a stunning whitesand beach with warm waters lapping ashore. Stumble in and you’ll likely spot turtles and sharks. You can walk to an amazing viewpoint, accompanied by goats, where a coastal panorama will take your breath away. It’s magical and would be the perfect spot to pop the question — just saying! We met some French travellers from Bali here and asked whether they were as in love with the island as we were — would they come back?” “Well yes,” they said. “But next time we’d bring an ice box with p¢t© and wine, otherwise it’s 5 o’clock, what do you do?” Wise advice!

– Samantha Brown is the managing editor of Travelfish.org, an independent online guide to Southeast Asia. She was proposed to in Phnom Penh, got married and had a baby in Bangkok, and had another baby in Bali — so she’s seen a lot of love and life in the region. @sagabrown 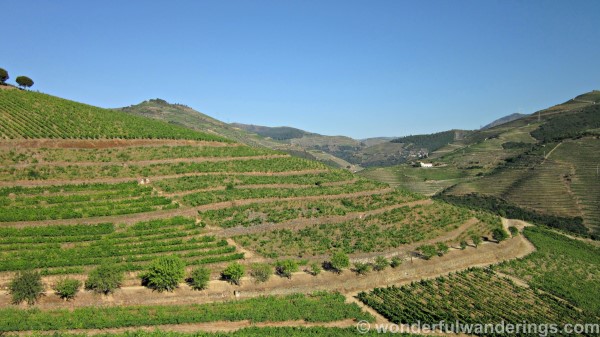 The peaceful Douro Valley in Portugal

If you’re looking for some peaceful quality time with your partner, the Douro Valley in Portugal is the place to go. In early summer the vineyards are still green and if you look closely you can see the people at work. To really enjoy the area you should book a stay at one of the many quintas. They’re usually located higher upon the hills, offering great views on the valley and the Douro river.

Connecting the two flanks of the Valley is the small town of Pinh£o. This town’s train station is famous for its typical Portuguese tiles or ‘azulejos’ and from the harbour you can take a romantic boat trip on the Douro.

Sofie Couwenbergh is a Belgian language lover and travel aficionada who combines a full-time job with freelance writing and blogging. She uses her weekends, vacations and public holidays to travel the world and share her experiences at WonderfulWanderings.com @WondWand