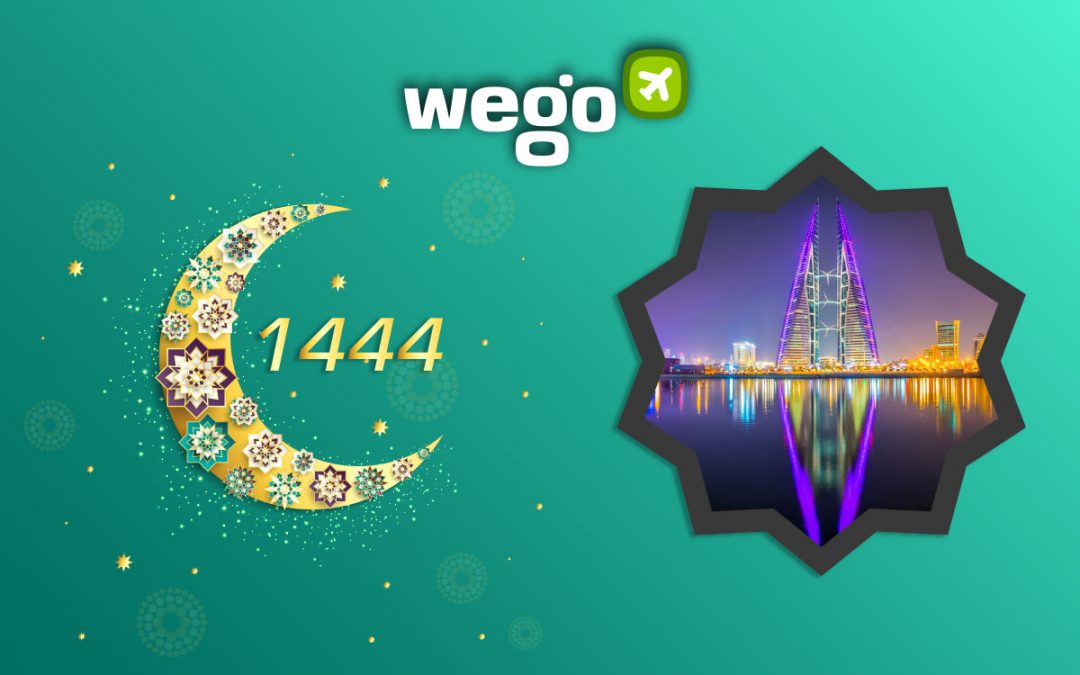 The Prophet Muhammad and his companions left Makkah for the city of Medina at a point known as the Hijra. The Prophet Muhammad encountered in Medinah a hospitable people bound by the Message after being driven from their homes by the status quo of Makkah.

The Prophet created a new community that was primarily focused on family, solidarity, and the encouragement for each person to treat their neighbours as siblings and never abandon the unfortunate.

As a result, this historic occasion is remembered as a very momentous day when the Muslim community was founded and the Islamic calendar year was established.

This year, the first day of Muharram, or Hijri New Year 2022 in Bahrain will be expected to fall on the evening of Saturday, July 30th.

Muharram 2022 is considered a public holiday in Bahrain. On July 30th, the Kingdom’s ministries, businesses and public institutions will be closed due to the celebration of the Hijri New Year.

How is the Muharram celebrated in Bahrain?

On the 10th of Muharram, also known as “Ashura,” many people in Bahrain will fast and grieve at the martyrdom of Muhammad’s grandson Husayn Ibn Ali. In reality, many people start fasting on Awal, the first Muharram, and keep going until Ashura, the tenth Muharram.

Beginning with a period of introspection and focus on prayer, the Koran, and abstaining from bad behavior, the new Islamic year is observed. Because fighting and conflict are prohibited during this time of year, the name of the month, Muharram, translates as “forbidden.”