As a result, this historic event, which saw the founding of the Muslim community and the beginnings of the Islamic calendar year, is recognized as a very significant day in the history of Islam.

This year, the first day of Muharram, or Hijri New Year 2022 in Kuwait will be expected to fall on the evening of Saturday, July 30.

Muharram is considered a public holiday in Kuwait. On July 30, all businesses and public spaces may be closed due to the celebration of the Hijri New Year.

How is Muharram celebrated in Kuwait?

Islamic New Year or Hijri New Year is marked as the beginning of Muharram. Mosques have solemn divine services as the locals celebrate the first day with close people. People are forbidden to fight with anyone during the entire month of Muharram as people pray for happiness for all the good deeds they have done.

As for the Kuwaitis, they celebrate the Hijri New Year by gathering at the mosque as they listen to the preacher’s sermon about the history of Muharram month. On the 9th and 10th days, they would perform a fast to commemorate the month. 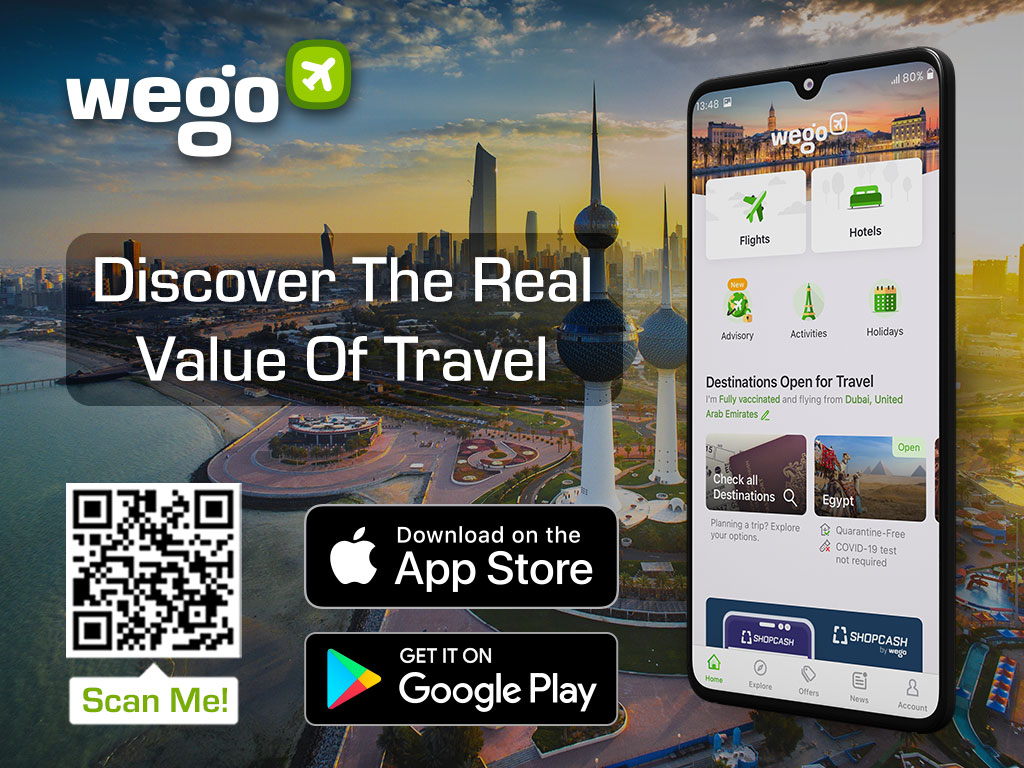