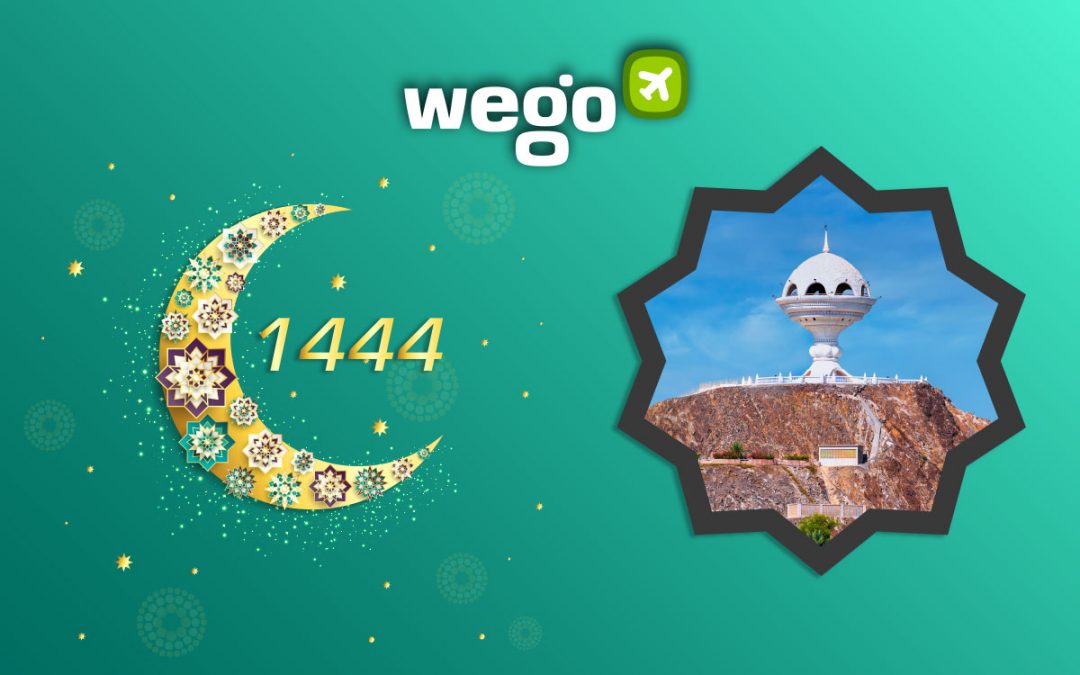 The power elite in Mecca perceived Muhammad’s popularity as a danger. Muhammad had to escape because he and his believers were exposed to so much persecution. Muhammad set out from Mecca for Medina, where the populace was receptive to his ideas and teachings. He was able to set the groundwork for the first Islamic state there and establish a Muslim community (umma) in safety.

An important turning point in the development of Islam was Muhammad’s journey from oppression to freedom. Hence, this is a significant event to serve as the start of the Islamic calendar, and Hijri New Year or also known as Al-Hijra is the way for Muslims to commemorate it. 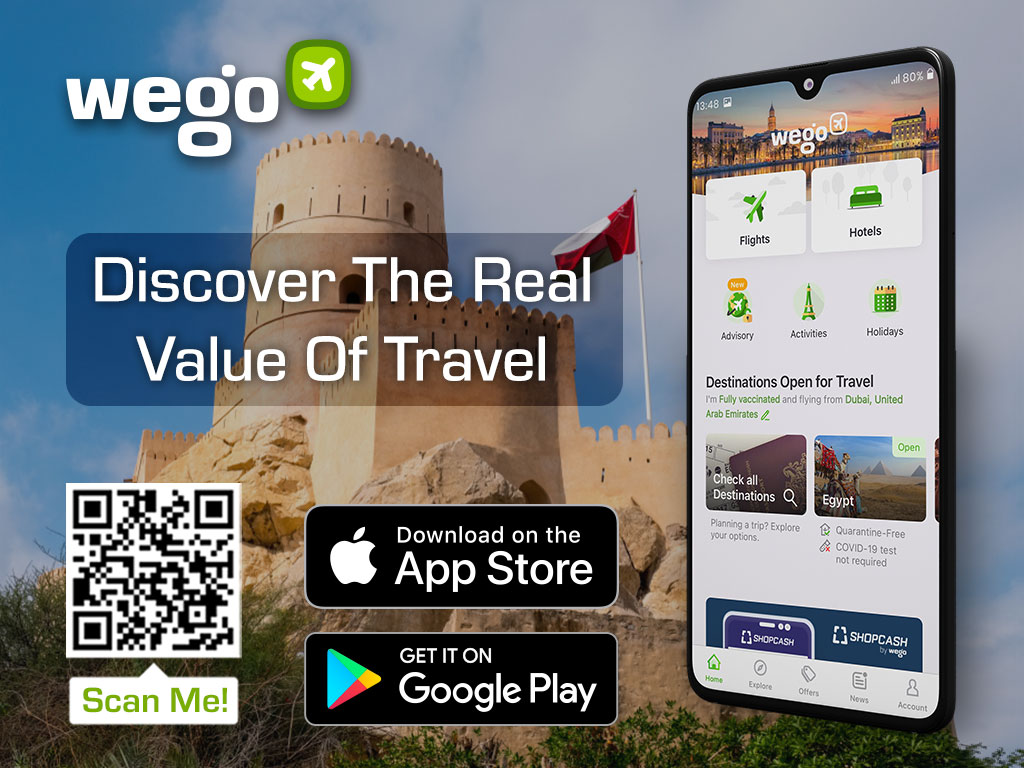 This year, the first day of Muharram or Hijri New Year 2023 in Oman will be expected to fall on July 19th.

Muharram 2023 is considered a public holiday in Oman. The Prophet’s Hijra Anniversary and the new Hijri year is an official holidays for employees of public and private sector companies, institutions, and establishments in Oman. On this day, all businesses and public spaces may be closed due to the celebration of the Hijri New Year.

How is Muharram celebrated in Oman?

In Oman, Muslims celebrate Al-Hijra by exchanging gifts and cards, pausing to reflect on Muhammad’s journey, and spending time with family. Many Muslims also fast during daylight hours on Al-Hijra. They would also participate in a variety of religious events, religious assemblies, spiritual chanting, and gather in a special prayer to commemorate the event.