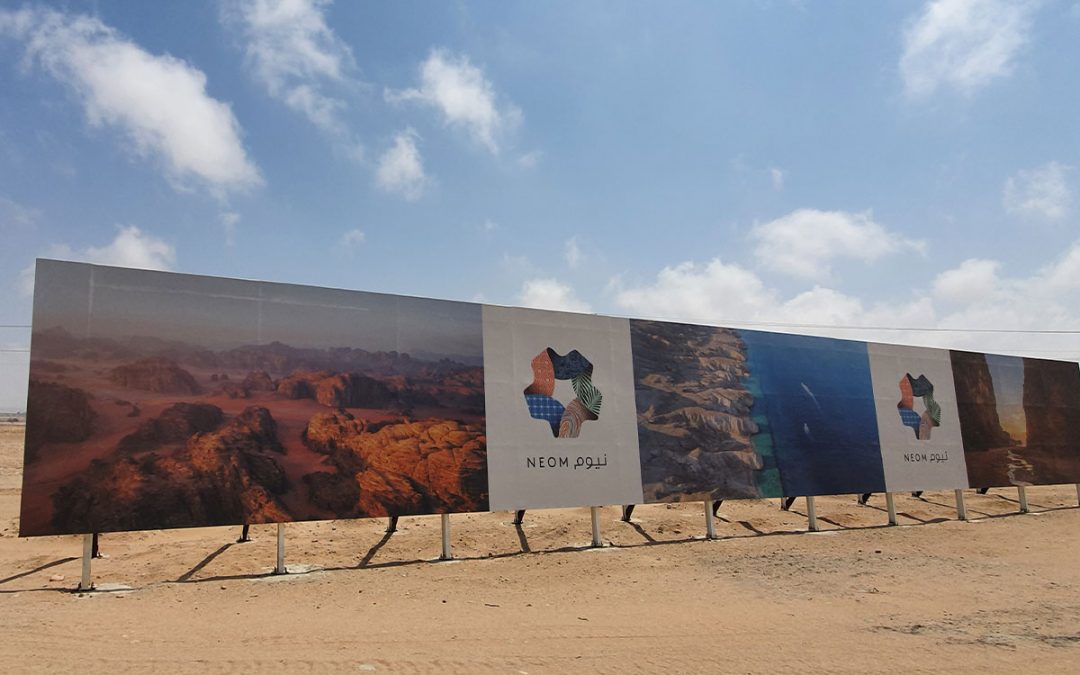 NEOM: Everything You Need To Know About KSA’s Futuristic City

In an attempt to do something that’s never been done before, coming at a time when the world needs fresh thinking and new solutions, the planned megacity of NEOM in Saudi Arabia will be a new model for sustainable living, working and prospering.

Saudi Arabia already has a slew of several ambitious projects lined up like the Amaala Project and the Red Sea project, and the proposed smart city of NEOM is all set to open its doors in June this year. 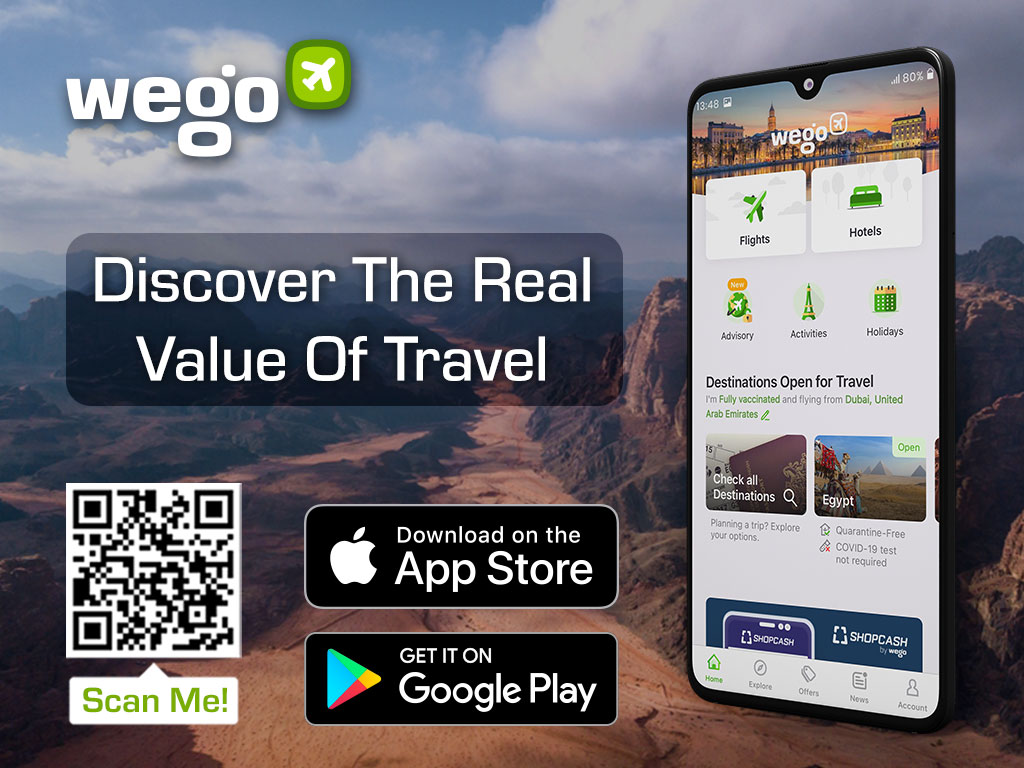 What is NEOM and what to expect here?

Neom is a Saudi city being built in the Tabuk Province of northwestern Saudi Arabia. It is planned to incorporate smart city innovations, where world-class technology is fueled with data and intelligence to create a sustainable living space that will also function as a tourist destination. The site is north of the Red Sea, east of Egypt across the Gulf of Aqaba, and south of Jordan.

NEOM will introduce a new model for urban sustainability powered by 100% renewable energy. With world-class treatment and inclusive care, the city will harness innovative technology, research and education to become a global benchmark in the field. It adopts environmental responsibility principles that promote sustainable and regenerative development practices.

Here are some notable salient features of the project:

Trojena will offer year-round outdoor skiing and adventure sports to be completed in 2026. The destination will house six distinctive development districts centred around tailored experiences that blend real with virtual architectural and engineering innovations to create a destination like no other on earth.

Upon completion, the development will also contain a broad range of homes, including apartments, chalets and mansions, plus hotels ranging from the ultra-luxury and experiential to wellness and family resorts. In addition, there will be a wide range of retail, leisure and dining options. Activities including year-round skiing, water sports, hiking and mountain biking will sit side by side with an interactive nature reserve.

The year-round activities have been planned as follows:

Trojena: What We Know About the Spectacular New Mountain Destination in Saudi Arabia

Oxagon is NEOM’s economic and industrial engine, driving innovation in industry and technology whilst offering exceptional livability. The city is designed to attract global talent and breathe new life into manufacturing. With a next-gen automated & integrated port and supply chain fostering an ecosystem for research and innovation, the city will act as a catalyst for advanced transformational industries and a global gateway for world trade.

Adding to its uniqueness, the city also boasts the following features:

The Line is a never-before-seen approach to urbanization – a 170km-long linear urban development of multiple, hyper-connected communities, with walkable neighbourhoods integrated with public parks and the natural landscape. It is a model of urban design and livability in harmony with nature for the 21st century and beyond.

The Crown Prince of Saudi Arabia Mohammed bin Salman announced the plans for The Line development at NEOM. According to his statement, “The Line” will overcome humanity’s challenges in the present urban life and shed light on innovative alternative ways of living.

🔊 Built with the most advanced engineering and design imaginable, THE LINE is a landmark city stretching 170 km. A revolution in urban living.

A city that delivers new wonders for the world.#TheLINE #NEOM pic.twitter.com/urmRtJ5XNE

To develop this revolutionary concept for the city of the future, The Line will be created by a team of architects and engineers renowned worldwide, led by NEOM. The designs of the project will embody how urban communities will be in the future where the abandonment of traditional carbon-intensive infrastructures will make the environment free from roads, cars and emissions.

The city is proposed to create 380,000 new jobs with the following features and plans:

Neom Bay Airport is one of the four-airport networks that is projected in the city, one of which is to be international. The commercial airport is 48 km away from the nearest airport, Sharm El Sheikh International Airport. Nadhmi Al-Nasr, Chief Executive Officer of NEOM, said “NEOM Bay Airport is a key enabler of NEOM’s development, facilitating efficient access to NEOM for residents and business partners and drastically improving the ease with which NEOM can connect with people from all over the world”.

NEOM and Saudia will operate direct flights to select regional and international destinations from NEOM. The airline will begin with weekly flights to Dubai International Airport by the end of June 2022, with plans to expand to London soon thereafter. The aircrafts traveling to the selected destinations will have a joint NEOM-Saudia livery, showcasing the NEOM brand to the world.

NEOM has announced a strategic partnership with McLaren Racing to become the title partner of the McLaren Formula E and Extreme E racing teams, bringing two all-electric race series’ together for the first time under the banner of ‘NEOM McLaren Electric Racing’.

McLaren will collaborate with NEOM across multiple areas, becoming a founding partner of OXAGON, a city in NEOM set to be a blueprint for the future of advanced and clean industries and a hub for innovation. McLaren will be located within OXAGON’s Research and Innovation Campus, which is being designed by international architects, Grimshaw. The campus will provide cutting edge facilities and collaboration spaces, accelerating ideas from labs to market to develop industries and products of the future.

NEOM is expected to become one of the world’s leading centers for green hydrogen as it is one of the few places on Earth where green hydrogen can be made competitively in very large quantities. The unique combination of wind and sun in NEOM provides the ideal power source to generate clean energy which in turn can be used to produce green hydrogen to meet the needs of energy importing regions like Japan and Europe.

NEOM aims to introduce a new model for urban sustainability powered by 100% renewable energy and a smart network that distributes high-standard water to all of NEOM, while exporting clean industrial resources & sustainable solutions to the world. 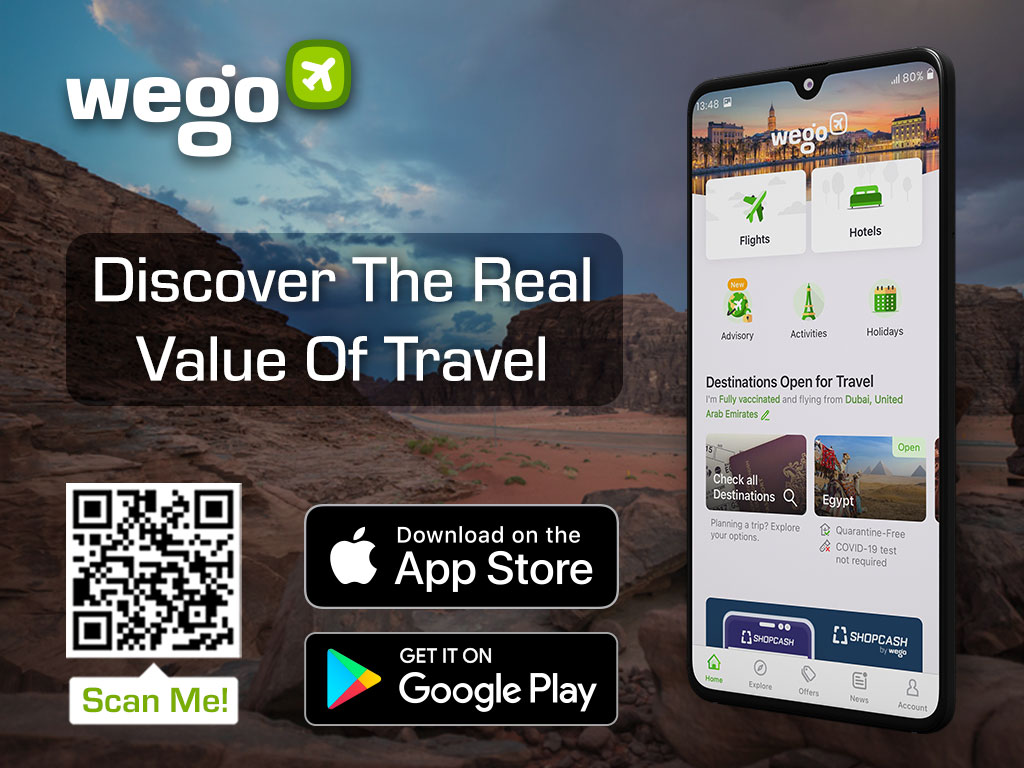