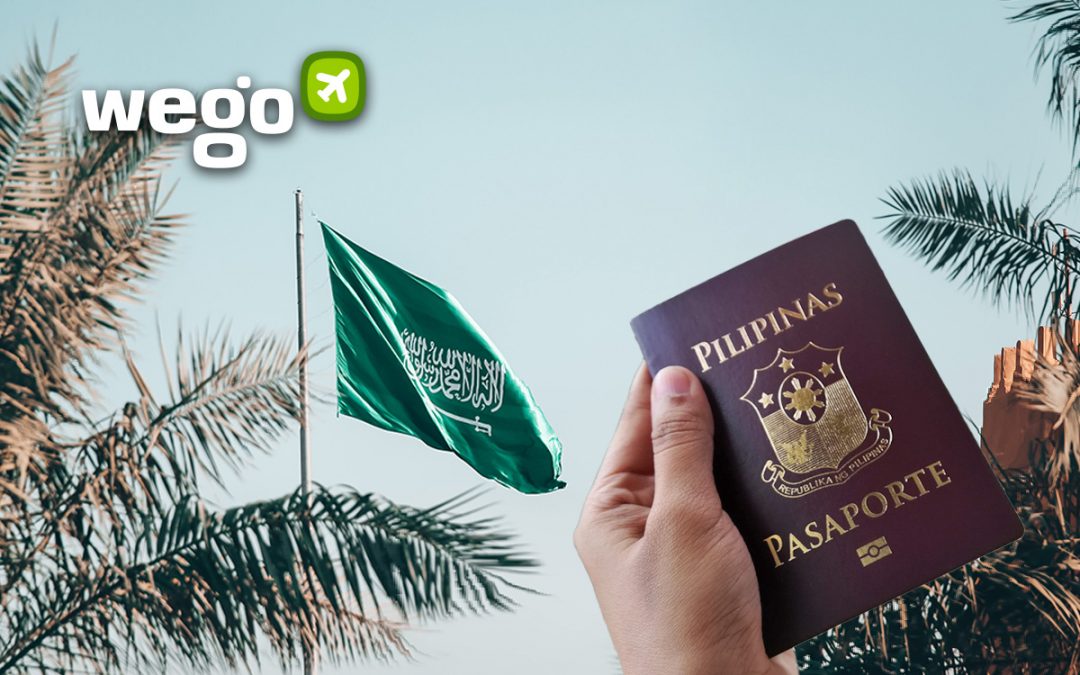 Philippines Passport for Release in KSA 2022: Your Guide to the Passport Release Process

If you live out of your country, it might be a little complicated to issue a passport. The procedure could take some time, and numerous documents must be submitted in order for your request to be authorized. Similar rules must be followed in order to retrieve your passport in Saudi Arabia.

Once the request has been done, Philippine passport holders in Saudi Arabia can retrieve their passports at either the VFS Philippine ePassport Renewal Center (PaRC) in Riyadh, or Al Khobar, or even at the Embassy on Wheel. Read further to know more about retrieving your Philippines passport in Saudi Arabia. 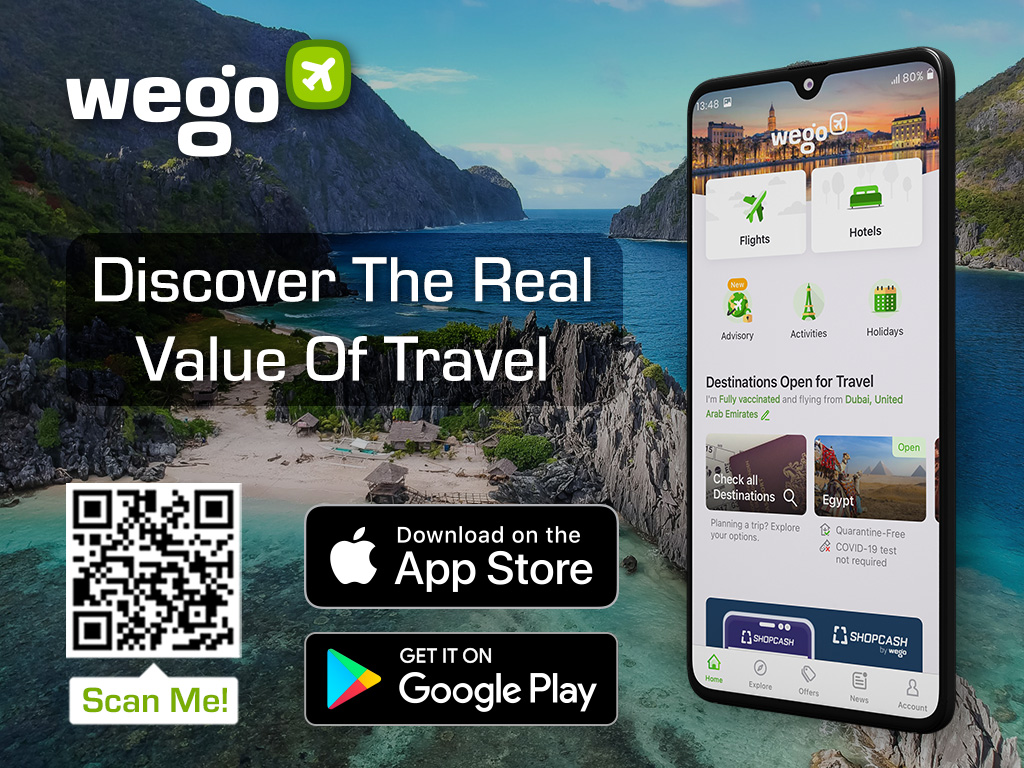 The passport release schedule for both Philippine VFS offices in Riyadh and Al Khobar is from 9:00 a.m. to 4:00 p.m. from Sunday to Thursday.

How do I find out when the Philippines passport is released?

Filipino expats need to make sure that their passports are ready to release before they book the appointment. To discover whether their passport has been released or not, they can do the following things:

Issued passports not claimed within six (6) months shall be returned to the Embassy and will be processed for cancellation.

What to bring for the passport release?

Here are the things that Filipino expats have to bring to retrieve their released passports:

How many days will it take for the passport to be released?

It will take approximately 6 to 8 weeks for your Philippines passport to be released after the passport request is made in the embassy or VFS offices.