Penang: Taking it to the streets

Penang is not a theme park, but you could be forgiven for thinking so. Not a rollercoaster or a Ferris wheel in sight, the attractions of this most liveable city are right there on street level.

Feeling peckish? You won’t have travel far, because just a short stroll in any given direction in UNESCO World Heritage-listed George Town, anybody is almost certain to find numerous street vendors offering a bewildering variety of authentic dishes, cooked or prepared on-the-spot and ready to eat. 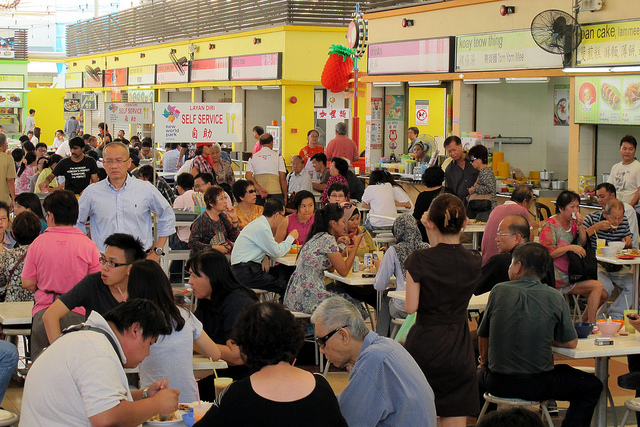 While it’s fun (and hot!) meandering through the labyrinth of back alleys and heritage-soaked laneways, you could always cheat like we did and head to the New World Food Court on Jalan Burma in the middle of George Town and sample any of the dozens of food types and varieties on offer. In a moment our table was crammed with a spectacle of tasty local dishes with such names as Kangkong blacan (water spinach), Cincaluk pork (in fermented shrimp sauce), Lobak (minced pork wrapped in tofu skin) and finished off with a colourful bobo cha cha (fruit dessert). And it’s cheap eats at its best with this banquet costing between US$10-$15 per head ”“ with soft drinks and Teh Tarik (tea). No-one left hungry. 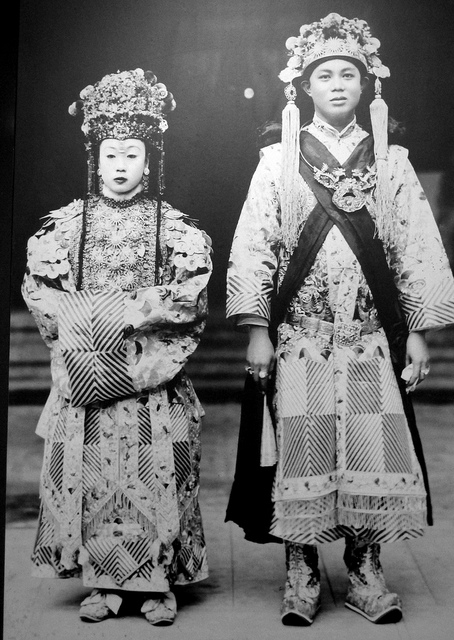 To contrast the cut-and-thrust of a bustling food court, we later retreat to the refined surroundings of one of the specialist restaurants; Restoran Pinang Peranakan on Beach St where the endemic ’baba and nyonya’ style cuisine is served. This may sound like something from a fairy tale ”“ and maybe it is ”“ but this unique cuisine is a fusion of Chinese and Malay styles featuring  that evolved from the many mixed marriages taking place in Penang during its multicultural heyday. ’Baba’ typically refers to the Chinese groom, while ’nyonya’ is the local Malay bride. This ’straits born’ culture that also includes Singapore and Malacca, spawned many localised rituals and customs and is known as ’peranakan’. It even has its own dialect called Bahasa Melayu Baba, a kind of Malay Creole. 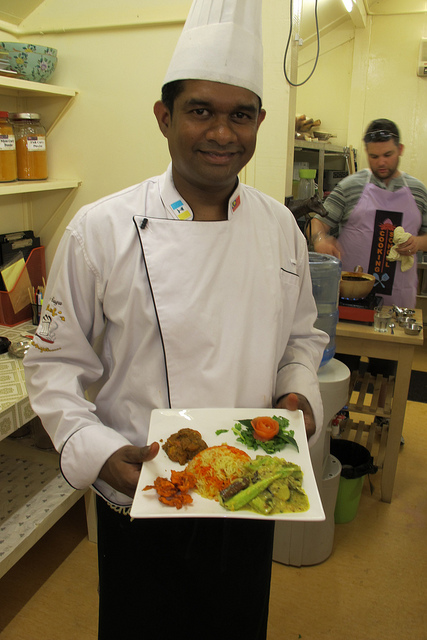 When presented with such a mouth-watering array of spicy and adventurous dishes, the natural temptation is to ask ’can I do that at home?’ While only you can answer that question, the one way to find out is to give it a go. At the Penang Tropical Spice Garden, a short drive west to Batu Feringgi at the northernmost tip of the island where the big name resorts congregate is Chef Sugu’s cooking school.

After an invigorating and educational stroll through the lush grounds where many spice-bearing plants are grown, Chef Sugu welcomes us into his spotless demonstration kitchen and we don aprons in anticipation. Spices are laid out before us: cinnamon from Sri Lanka, cloves from Vietnam, cardamom from India, chilli from China and star anise from Indonesia sit beside local turmeric in an ASEAN assortment that is as vivid as it is fragrant. 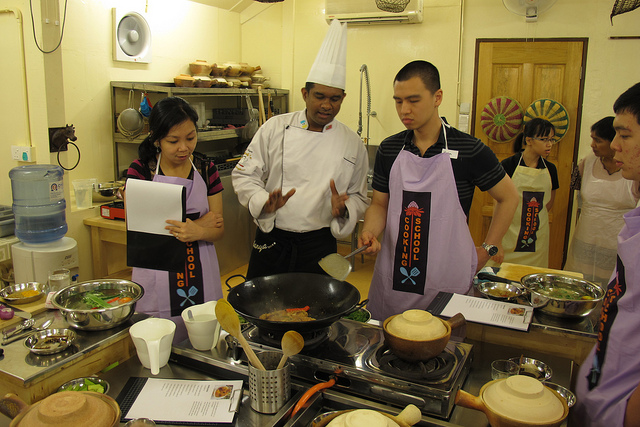 Before long we are set to work chopping, dicing and sprinkling. Our dishes of spiced prawns, fragrant rice and chicken take shape. There’s plenty of laughs and fun as we plunge head-first into our Indian-themed dishes and the result is none too shabby. Even the culinary challenged among us (read: me) gain some satisfaction from the exercise with the proof, as is so often said, in the eating.

With our gourmet gallivanting momentarily satisfied, there’s time to enjoy some of the signature sights around historic George Town and beyond. For first-timers like us there are the mandatory locations around town like Fort Conwallis, the British-built citadel that overlooks the harbour, the State Museum where the local culture is explained with colourful exhibits and artefacts, the Clan Jetties where traders, fishers and merchants have lived above the water since the 19th century and perhaps the century-old Khoo Kongsi clan temple which features exquisite traditional craftsmanship and historical displays. 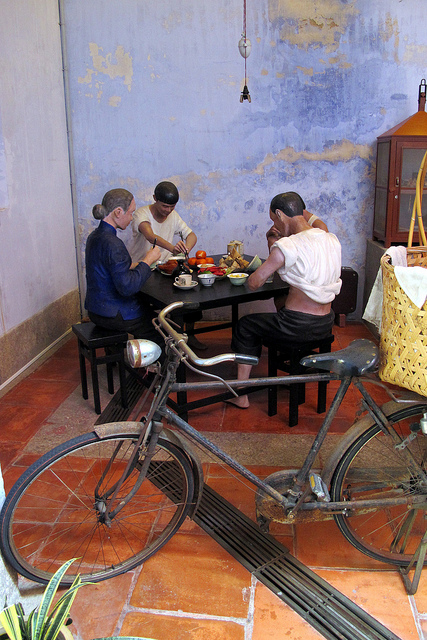 Movie and TV viewers may well recognise the acclaimed Cheong Fatt Tze (Blue) Mansion, a restored dwelling that featured in, among others, Le Indochine with Catherine Deneuve. It received UNESCO ‘Most Excellent’ Heritage Conservation Award in 2000 and continues to hold its head up against the many ornate colonial structures dating back to the times of British and Dutch influence.

It’s almost mandatory to stay at the superb 1885-built Eastern & Oriental Hotel, itself just the subject of massive refurbishment and renovation. By the time you read this, a new 139-suite wing will have been added to the existing 100 suites in the historic ’Heritage Wing’. To walk the stately corridors, dine in Sarkies Corner or soak in the claw-footed longbaths is to relive an era that defines Penang as a modern and cosmopolitan city that holds a deep respect and fondness for its illustrious past.

Must Do: Walk the streets to take in the sights and smells, bewitching street art and glorious heritage architecture.