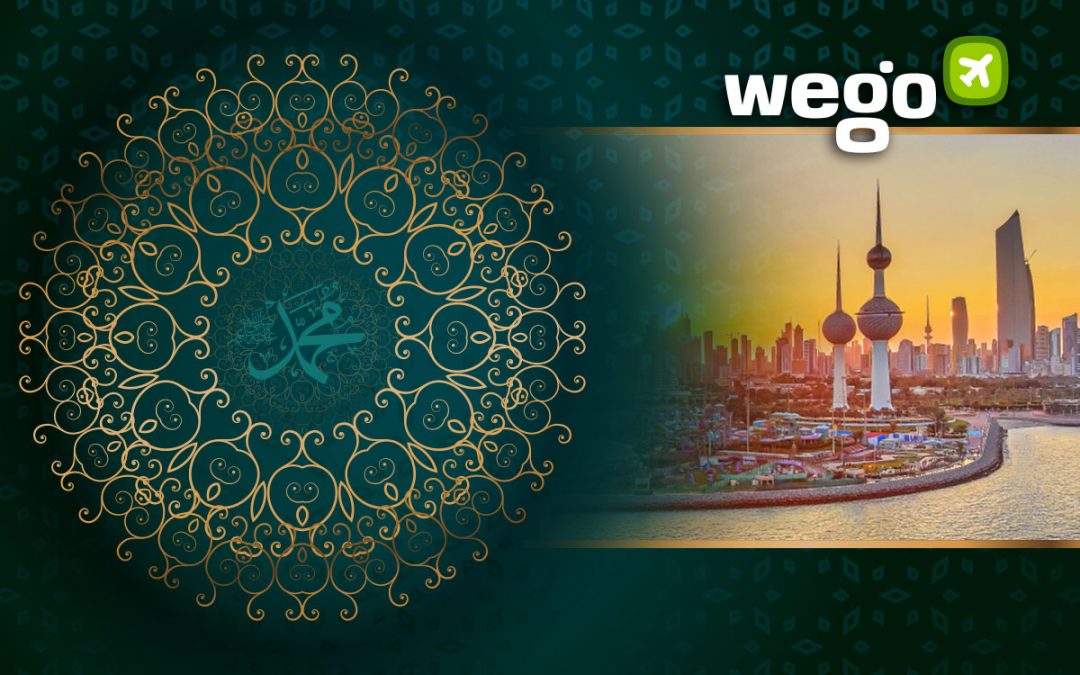 Eid Milad un Nabi 2022 in Kuwait: When and How to Celebrate

Kuwaiti holidays centre around religious and public events on the Muslim calendar that are celebrated with feasts, family get-togethers, gatherings and fireworks. Eid Milad-un-Nabi or Mawlid al-Nabi al-Sharif is the observance of the birthday of the Islamic Prophet Muhammad, which is commemorated in Rabi ‘al-awwal, the third month in the Islamic calendar. Eid Milad-un-Nabi is also called mawlid an-nabawi in the Arabic world.

As we draw nearer to the observance of the birthday of the Islamic Prophet Muhammad, here are the dates and festivities that take place during Mawlid in Kuwait. 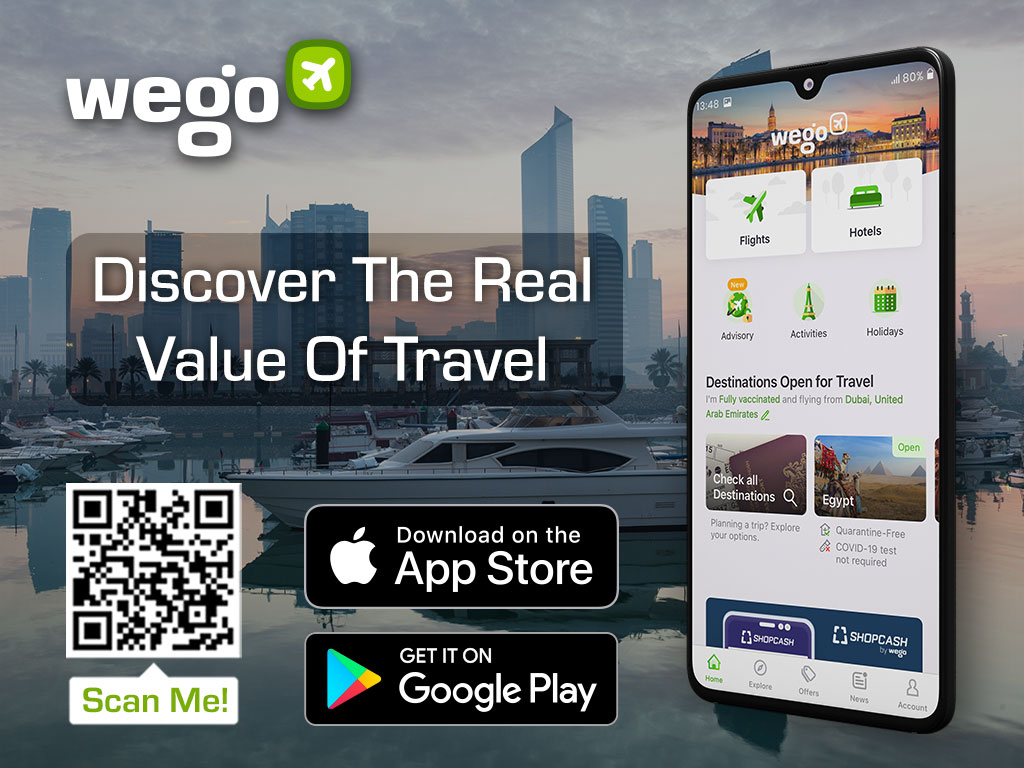 Mawlid is a public holiday in many Islamic countries, including Kuwait. Islamic schools, stores, businesses and organizations may be closed for part of or all of the day. Public transit systems usually operate to their regular schedule.

However, the Kuwait government has yet announced the public holiday on the occasion of Prophet Muhammad’s birthday this year. It will be an official holiday for all government and public institutions and authorities in Kuwait.

How is it celebrated in Kuwait?

There are several Islamic events that have their own significance. However, Eid Milad-un-Nabi is also among the holiest event in Islam.  Mawlid, or Milad, is celebrated with large street parades in some countries where homes and mosques are also decorated. Some people donate food and other goods for charity on or around this day. Others listen to their children read out poems about events that occurred in the Prophet Muhammed’s life.

However, many Muslims also do not participate in celebrations on this day. Instead, they may mark the occasion by spending more time reading the Qur’an.

Muslims in Kuwait make special arrangements for Mawlid each year. They eagerly wait for the moon sighting to be aware of the confirmed date of 12 Rabi Ul Awal in Kuwait and plan their activities accordingly.

Despite being an official public holiday, the Prophet’s Birthday is considered less of a celebration and more of an observance in Kuwait. It is customary for Muslims to spend time with thier family and perform solemn prayers and fasting to show their gratitude to Allah.

Special mosque services are held in observance of the birthday of the Islamic Prophet Muhammad. Distributing candy to children, giving food to the needy, and family gatherings with celebratory meals are some of the few ways this holiday is observed. 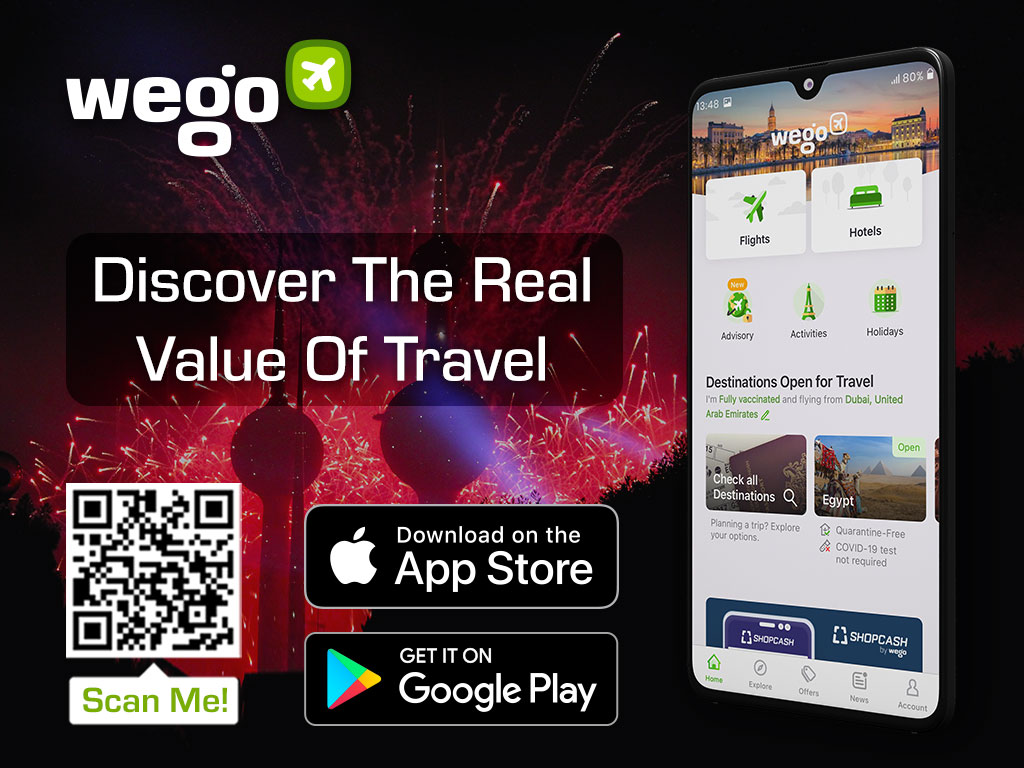