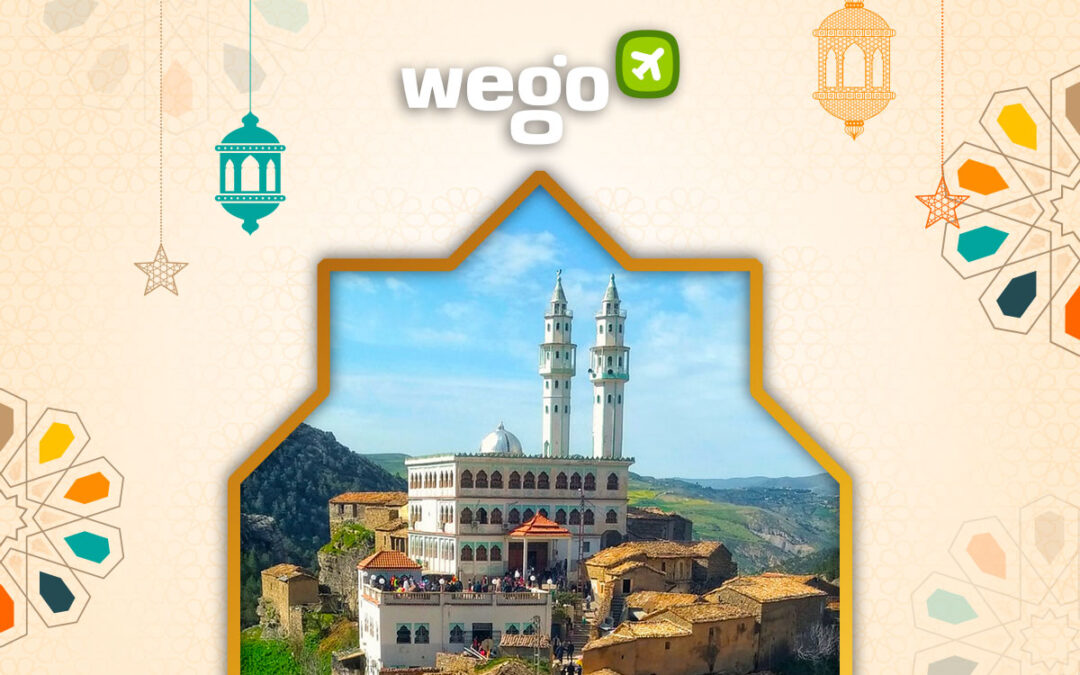 Ramadan in Algeria 2023: When and How to Celebrate

As we prepare to welcome the holiest of months, here are the dates, calendar and guide to spending Ramadan 2023 in Algeria. 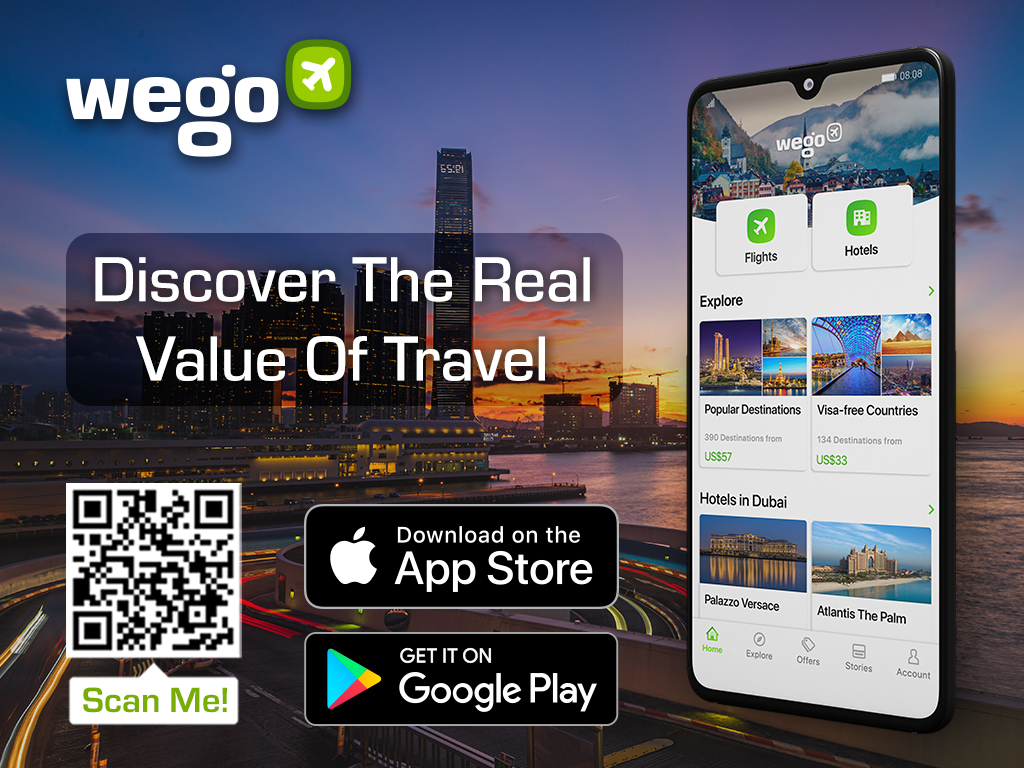 As with other middle eastern countries, Ramadan in Algeria has always been a joyous affair. Happiness and joy abound as numerous customs associated with the advent of the exalted month materialize in the collective psyche of Algerians across the country.

Children dress as kings and queens and gather in the streets and public squares, holding hands while performing a folk dance. Ramadan inevitably provides them with plenty of cause to sing and dance as this is the month when sweets, treats and gifts abound. Their celebrations, games and chants continue as they attempt to complete the day’s fast.

As for the adults, in a country where nightlife is practically non-existent, it is only during the nights of Ramadan that the people stay up very late while enjoying moments of idleness and worship. They typically seek to increase their prayers and reciting the Qur’an during the night and the edges of the day.

Furthermore, however varied these age-old customs and traditions may be, they all revolve around the underlying theme of generosity, charity and kinship. As such, Muslims across Algeria view Ramadan as the perfect opportunity to compete in gaining the blessings and favor of God by performing good deeds for the less fortunate. 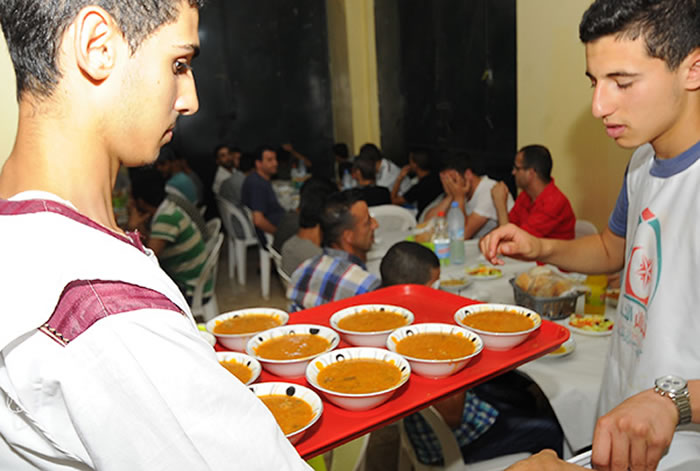 Many young Algerians regularly volunteer during this fasting month to serve in rahma (mercy) restaurants in various cities across the country. This is the time where young people devote a good chunk of their time to cook and serve dinner for the needy and the elderly. By doing so, these youngsters preserve‘everyone’s dignity’ by providing those in need with a warm meal come iftar time.

The month of Ramadan is strictly observed in Algeria. Although non-Muslims are not expected to fast during the month, they are strictly forbidden to eat, drink and smoke publicly during the day, as it’s punishable by law. The word ‘public’ extends to not just open-air places like streets or parks, but also to offices, factories and other types of workplaces. 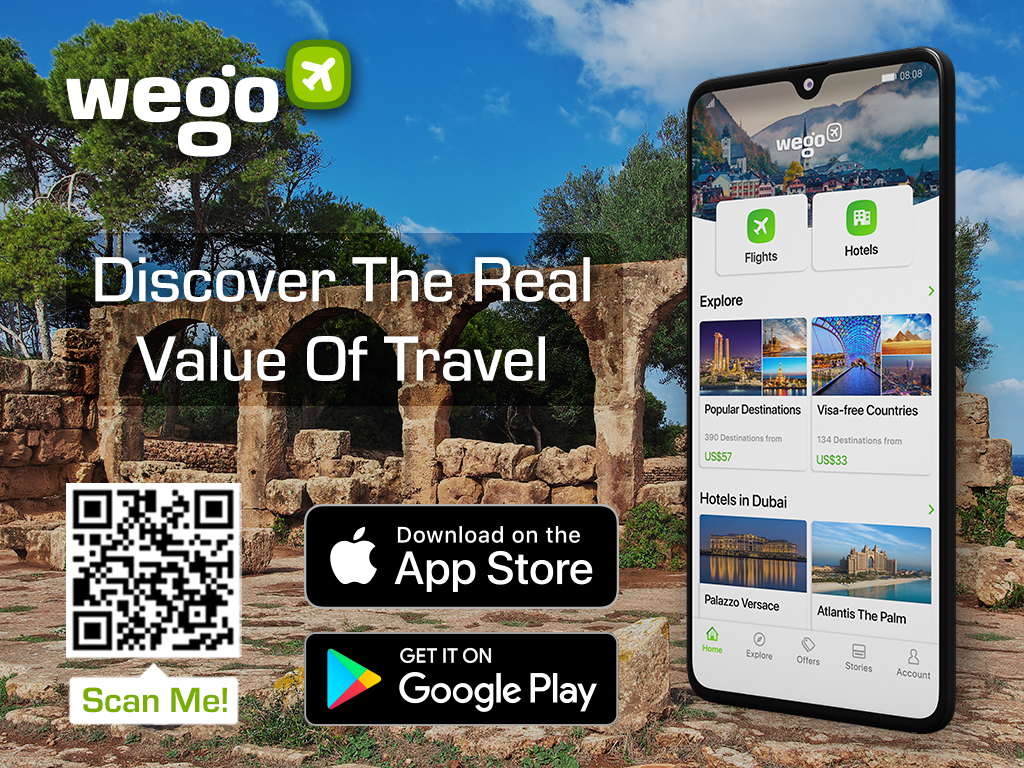