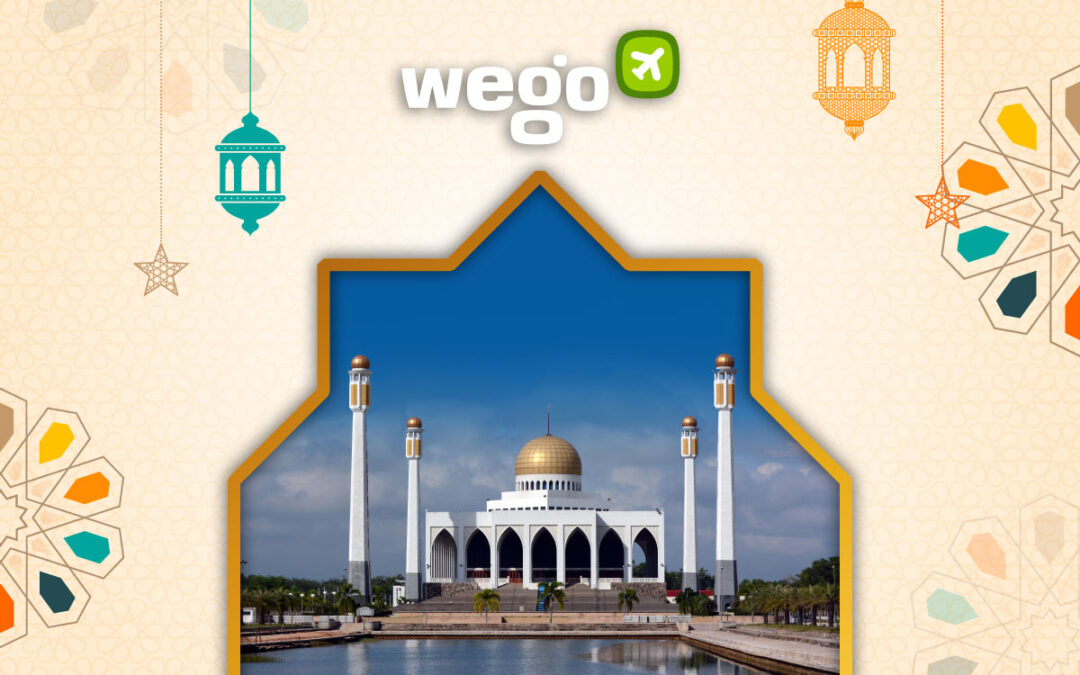 Ramadan in Bahrain 2023: When and How to Celebrate

As we prepare to welcome the holiest of months, here are the dates, calendar and guide to spending Ramadan 2023 in Bahrain. 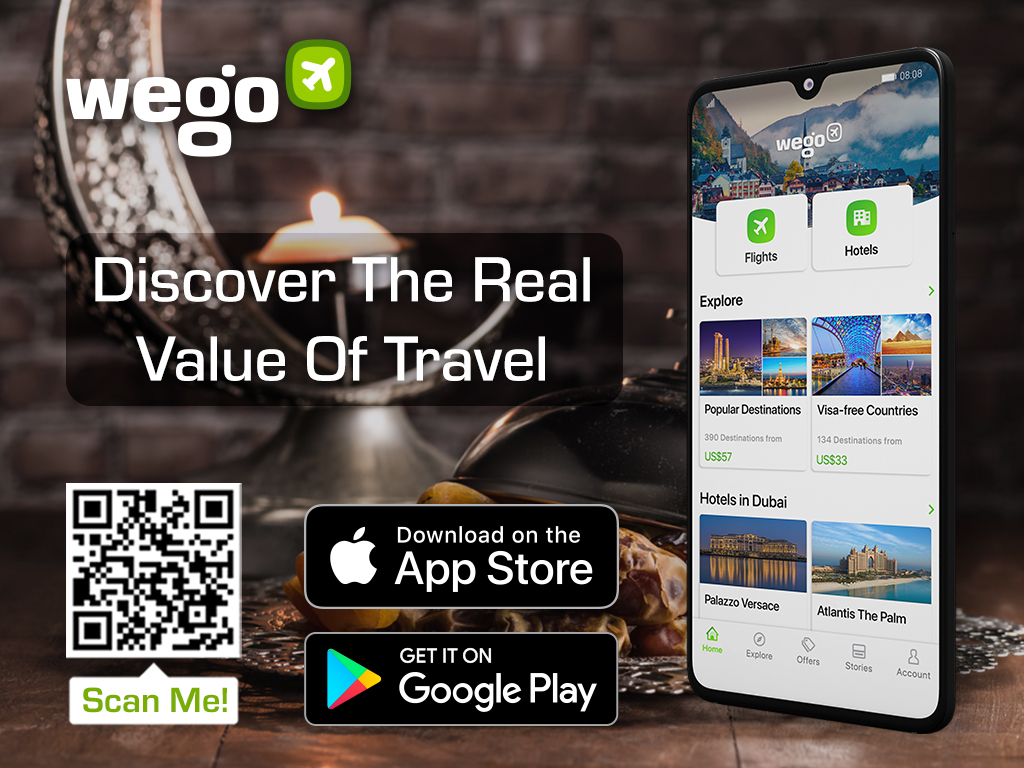 The coming of Ramadan has always served as a reminder of the age-old customs and traditions that have characterized the Bahraini culture. As the blessings of Ramadan reverberates throughout the Kingdom, the people of Bahrain rejoice in a serene Ramadan atmosphere characterized by feelings of kinship, charity and spirituality.

Such kinship and benevolence are particularly observable in masjids all over Bahrain, where free Iftar (breaking of the fast) meals for Muslims and non-Muslims alike are being offered. Prior to the pandemic, it’s estimated these free Iftar meals had been provided for some 12,000 people throughout Ramadan each and every year courtesy of benefactors who wished to remain nameless. 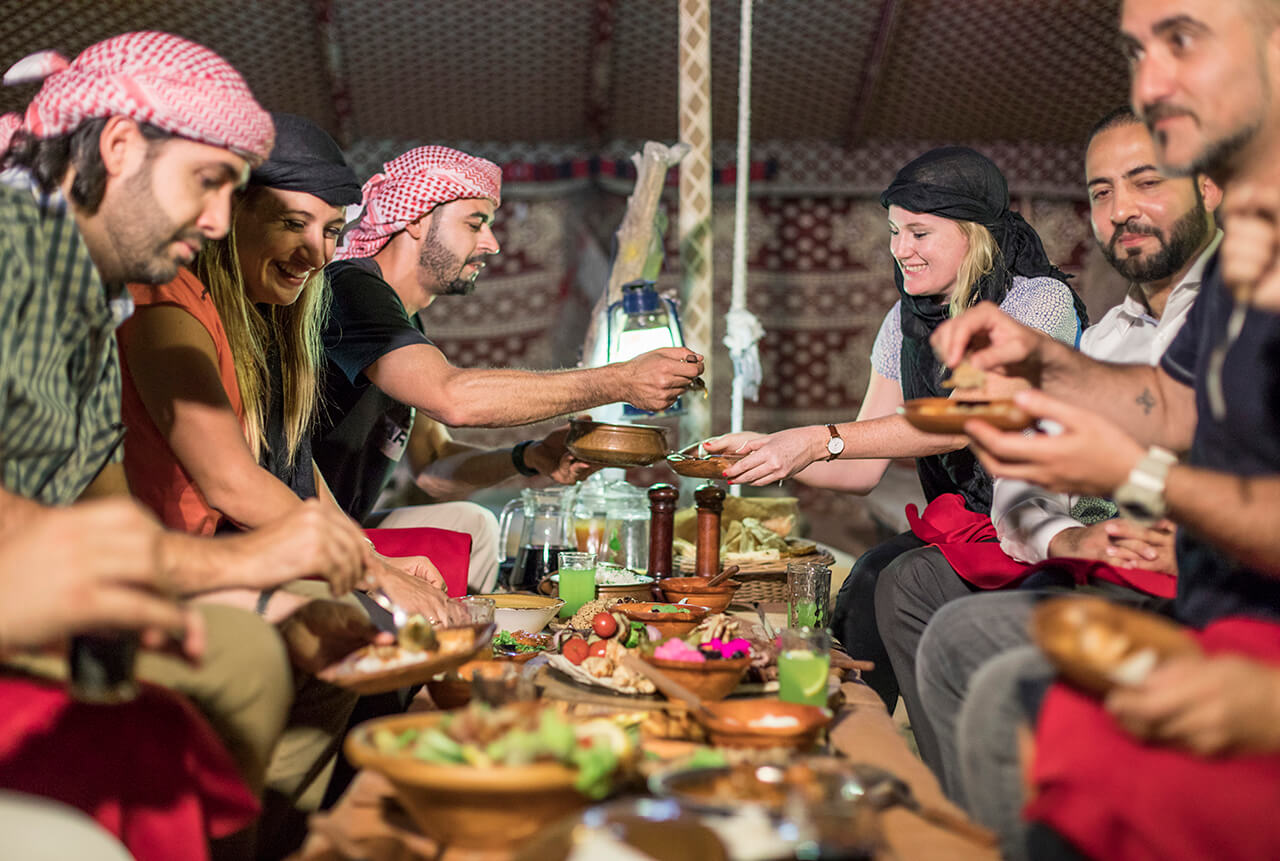 The special thing about Ramadan in Bahrain is they all prepare the food a week before Ramadan starts, so the markets would be crowded with people who wish to buy the ingredients for their meals. The food that they eat for iftar changes everyday, but they always start with samosa.

The post-sunset feast is typically held inside the masjid or in the surrounding especially set up tents. The types of dishes being served naturally vary from day to day, but some of the most prevalent Ramadan dishes include thareed, cooked meat with gravy, vegetables and served with bread, harees, a type of boiled ground wheat mixed with meat and served with kebabs, and ever the crowd-pleaser, ghouzi, a hearty dish of rice and different types of meat.

Another popular staple meal from Bahrain is Machboos, which is rice that is cooked with special herbs, chicken, lamb, beef, or shrimp. Saloona is a Bahraini stew that is often found on the Ramadan table. 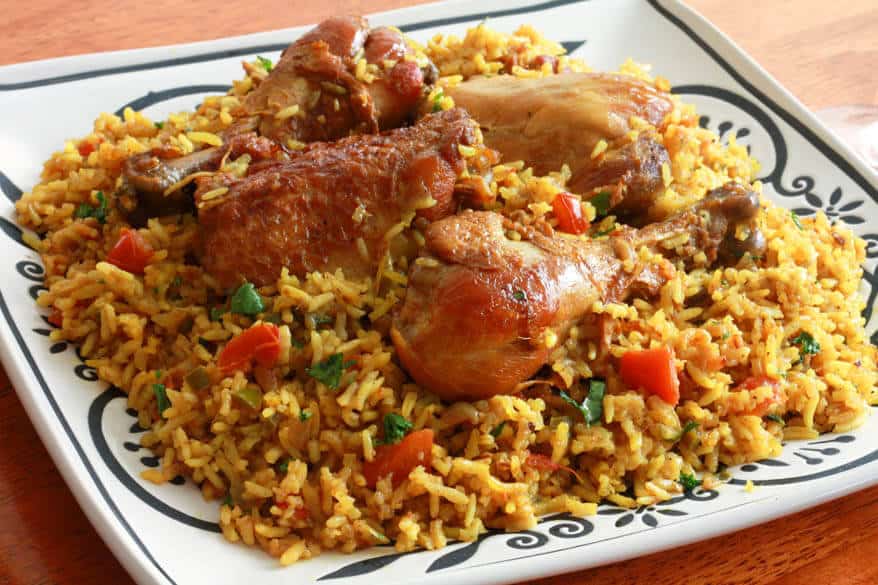 Following the Iftar, gatherings called ghabga are held with Bahrainis inviting family and friends into their homes in the hopes of strengthening bonds between them. The ghabga is usually held between 11 PM to 2 in the morning in order for the invitees to easily attend the gathering. The night reaches its conclusion as the guests excuse themselves and the family once again prepares their Suhoor (pre-dawn meal). 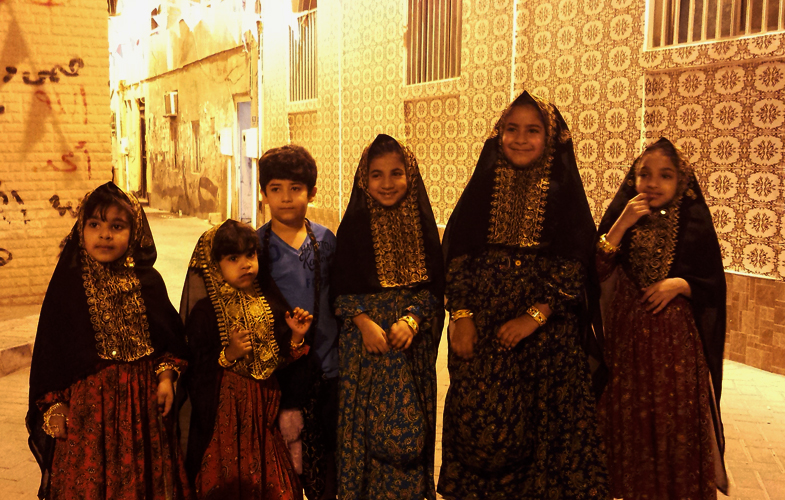 Another noteworthy Ramadan tradition of Bahrain is the girgaon. Celebrated on the 14th night across most GCC countries. The girgaon is a lively affair where children don traditional clothes and costumes and make their way to the homes of relatives and neighbors: singing songs, knocking on doors, and indulging in gift sweets and chocolates.

Like practically all Muslim countries, work and school hours are cut short during Ramadan. Hotels remain open as do restaurants within their grounds. All other restaurants are mostly closed during the day with some closed for dine-in only. Expat establishments are fully open with alcohol readily available.

As there are plenty of options to have your meal or drink during the day, please do so in private or within the above establishments. Public display of eating and/or smoking is highly frowned upon and should be avoided. Most offices and workplaces also have separate areas for those wishing to dine and wine during work hours.

Women must also take care to dress modestly and conservatively. Shoulders, necklines and knees are expected to be hidden from view during Ramadan. 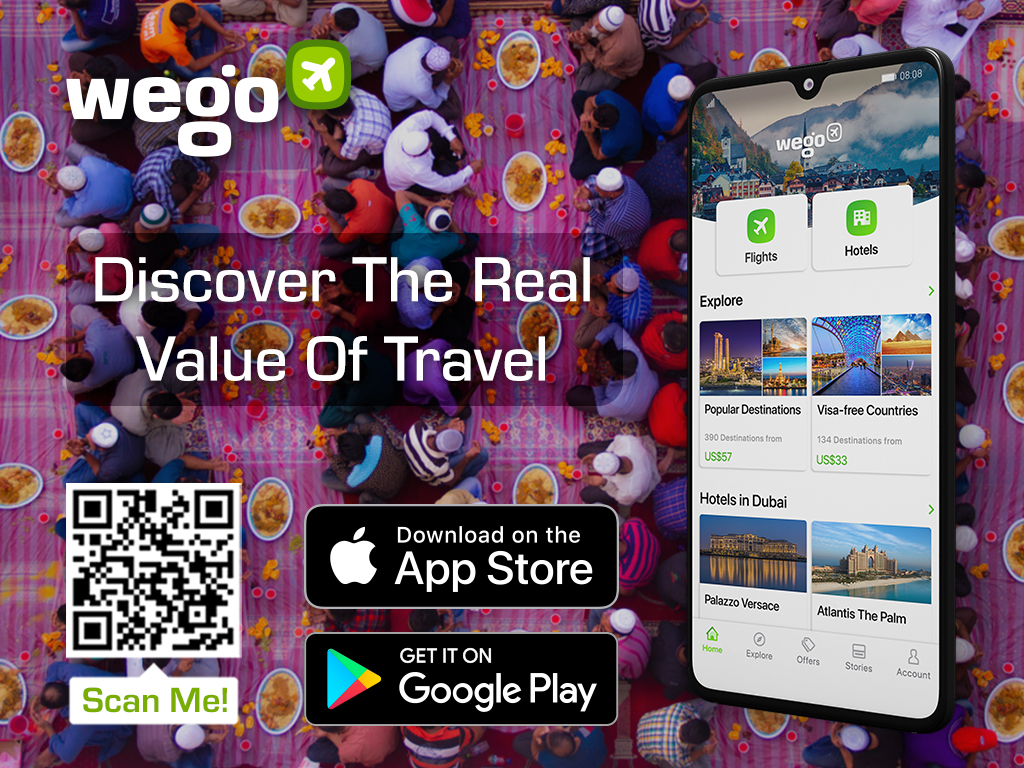