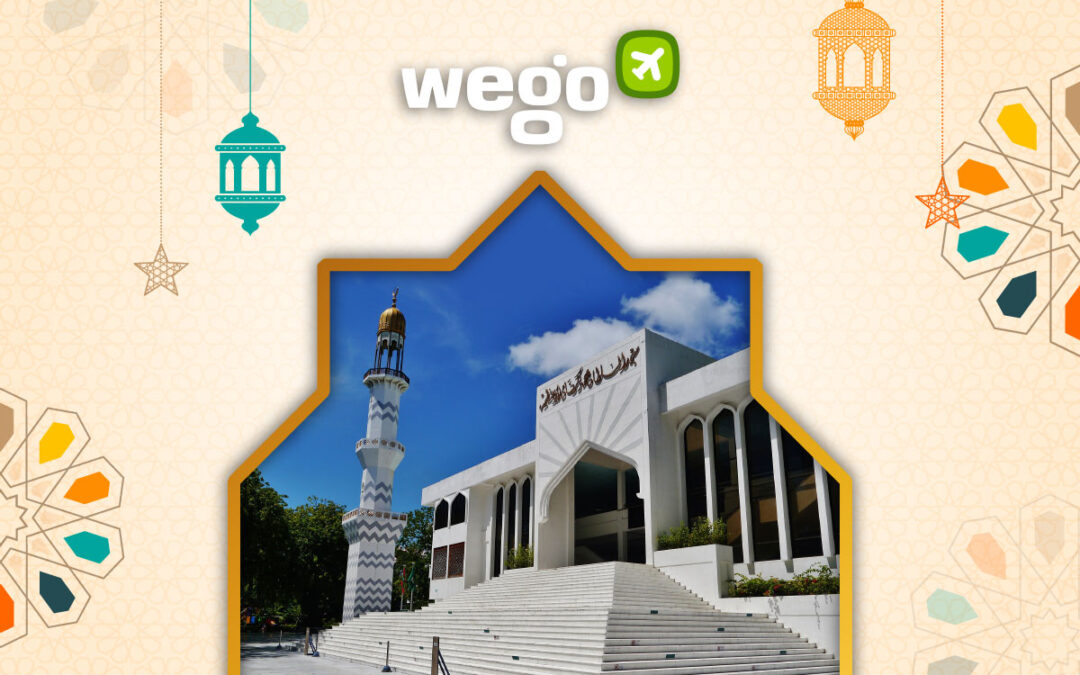 Ramadan in Maldives 2023: When and How to Celebrate

Ramadan, the ninth month of the Hijri calendar (a lunar calendar), is considered the holiest month in the Islamic faith. Through stringent fasting, discipline, introspection, and prayer, Muslims elevate their level of spiritual and physical submission to Allah, express their gratitude, and seek his forgiveness.

It is believed that during this month Allah revealed the holy Quran to Prophet Muhammad through the angel Gabriel. As a way of honouring this auspicious period of time, Muslims abstain from eating, drinking, smoking, any form of violence, anger, and also husband-wife intimacy from the breaking of dawn until the setting of the sun. Reading the Quran and making a charitable donation (Zakat-al-Fitr) are also encouraged.

So, as we prepare to welcome the holiest of months, here are the dates, calendar, and guide to spending Ramadan 2023 in the Maldives. 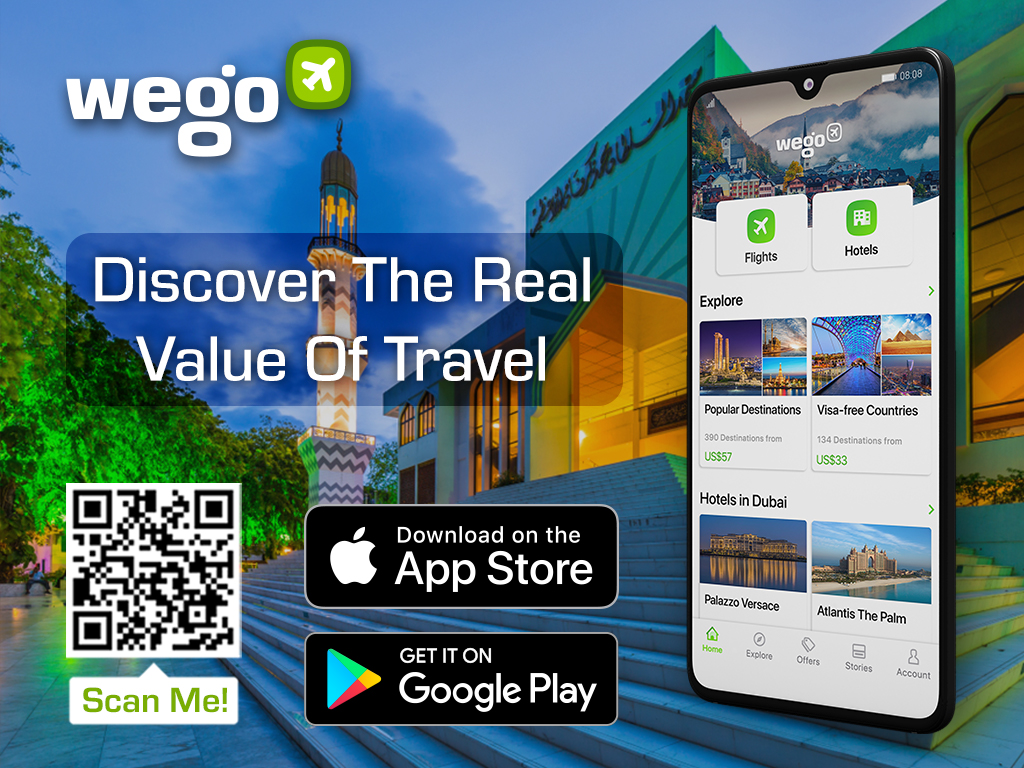 The beginning of Ramadan is subject to the sighting of the moon and hence, there is some degree of uncertainty involved. However, it can be estimated by Muslim scholars and authorities by observing the appearance and cycle of the moon.

Ramadan in the Maldives

The archipelago of Maldives sees families gathering in the evening to break their day-long fasts, traditionally with three dates and a glass of watermelon juice. Traditional delicacies like hedhikaa, fathu mashuni, roshi, rihakuru bondi, and curries are cooked in Muslim households. Fish preparations take the centre stage on the table, while the other local produce, such as fresh coconut water, mangoes, and pineapples serve as accompaniments. Faloodha is a popular dessert made from rose syrup, condensed milk, water, and basil seeds to be devoured at the end of the meal.

After the Tarawih prayers, friends and families come together again for the Tarawih Buin and share small plates and desserts, including Sooji and Pirini. Just before the dawn prayer, Maldivians have their supper, called Haaru or Suhoor, which is concluded on a sweet note with a bowl of porridge, known as baihpen.

During this month, prayer timings are increased in the mosques, with special prayers being held as the time for self-reflection and reading of the Quran.

A treat for tourists

Ramadan is a wonderful time for tourists to visit the Maldives, as the festival takes them beyond the white sand beaches and sparkling oceans, into the rich history of the country. Hotels and resorts serve Arabic sweets, dates, Turkish coffee, juices, and buttermilk. There are also special iftar menus and Ramadan buffets.

Several fire or belly dancing shows, concerts and live bands playing traditional music are also organised throughout the country. The streets of Malé come to life with artists and performers showcasing the local culture.

Some things to keep in mind

Being a prime travel destination, Maldives welcomes all religions and belief systems. However, as a tourist, you should be respectful of the holy month and the local customs.

Eating and drinking during Ramadan fasting hours should be restricted to your hotel rooms and resort premises. Smoking and consuming alcohol isn’t allowed in public places.

It is also advisable to dress modestly during Ramadan. Swimsuits and other summer outfits are fine and acceptable when in the hotel or by the pool, but when going shopping or visiting an attraction, please opt for modest and unassuming clothes. 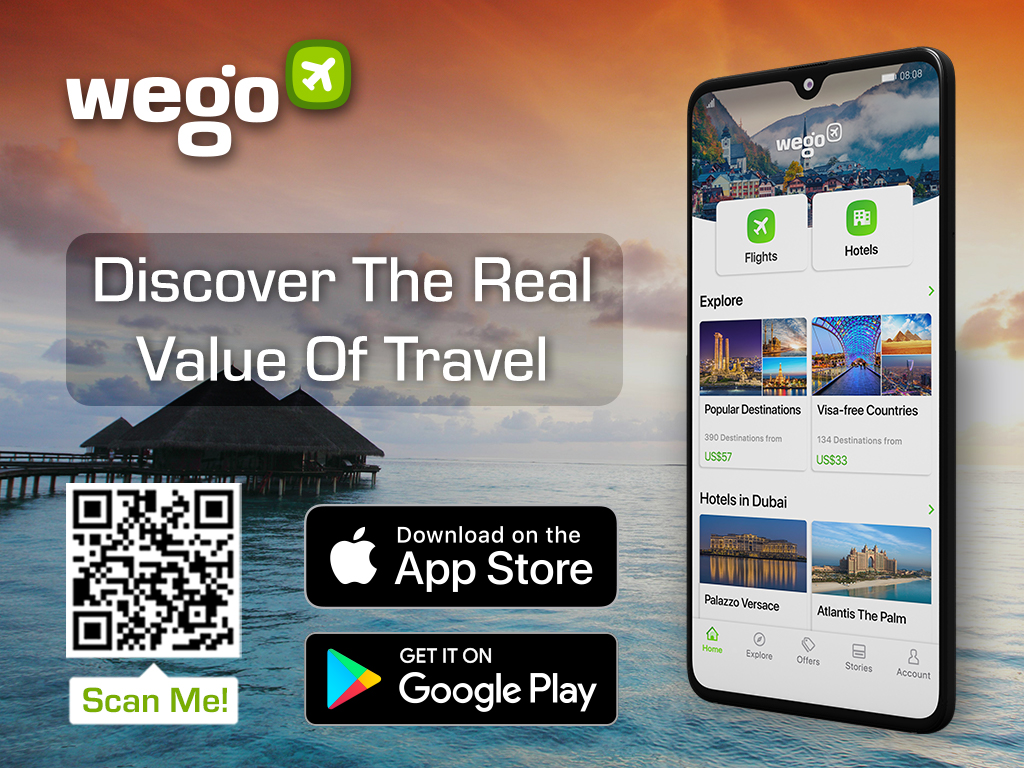