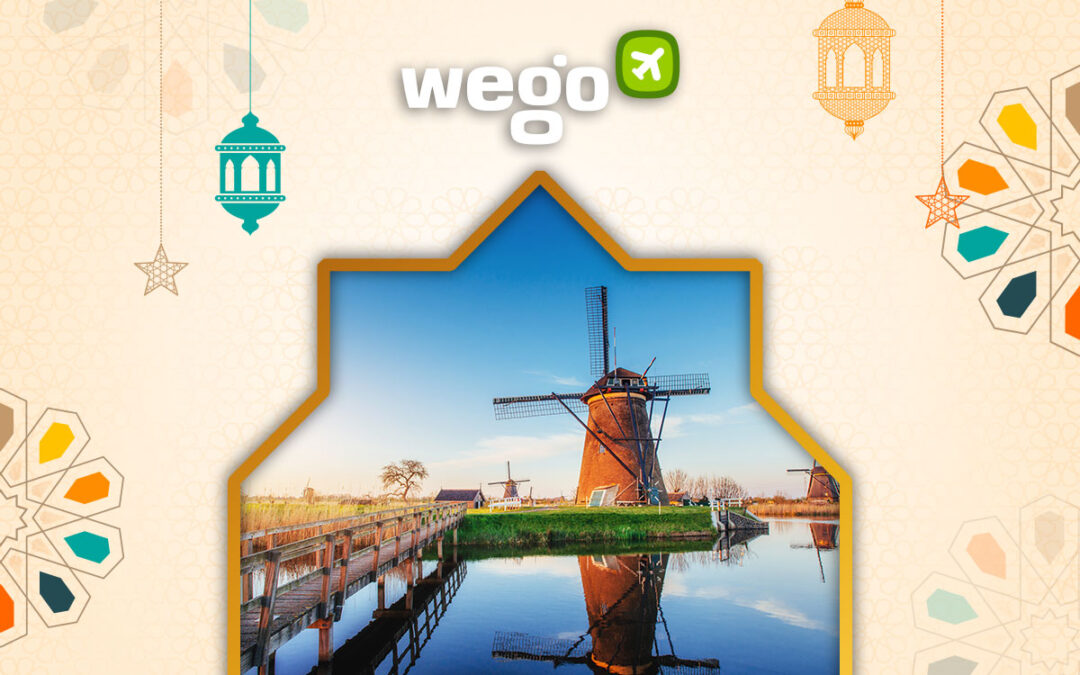 Ramadan in Netherlands 2021: When and How to Celebrate

As we prepare to welcome the holiest of months, here are the dates, calendar and guide to spending Ramadan 2021 in the Netherlands. 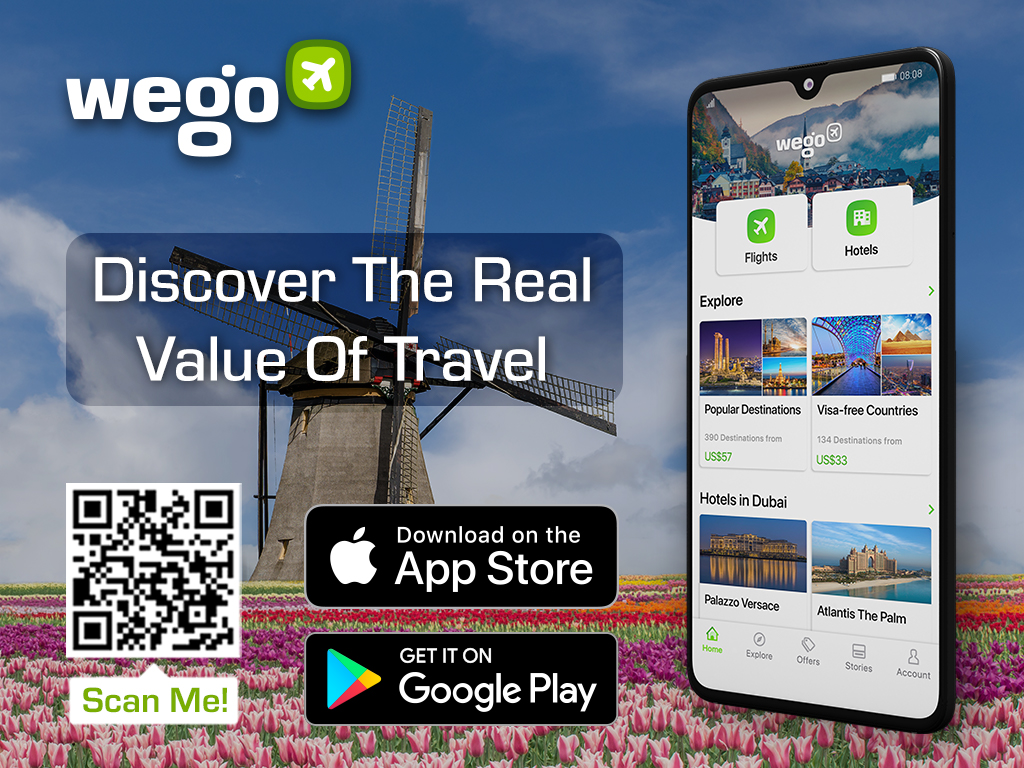 Ramadan in the Netherlands

The Muslims in the Netherlands constitute only about 5% of the country’s population. Considering this, it is understandable that Ramadan isn’t one of the predominant festivals of the country. The holy month is best experienced in the Muslim-majority areas and neighbourhoods.

Moreover, the long daylight hours pose an additional challenge to those observing the fast. Daytime can extend up to 16.5 hours a day in the Netherlands, leaving the Muslims to endure those extra hours of fasting, and then hurrying and hustling to pray, have their pre-dawn meals, and rest in the little remaining time.

During the holy month, Muslims immerse themselves in prayer and devotion. Most mosques arrange special sermons and congregational prayers during this period. People often visit the Mevlana Mosque, Ulu Mosque, Essalam Mosque, and the Selimiye Mosque to offer their prayers and express their gratitude.

The end of the month is marked with spirited celebrations of Eid-ul-Fitr. Muslims usually visit their families, relatives, and friends, and participate in the community meals. It is also customary to give donations and alms to those in need, generally referred to as zakat-al-fitr, so that everyone is able to celebrate the auspicious day.

As the population of the Netherlands is not Muslim-majority, there are no special laws regarding the holy month of Ramadan. 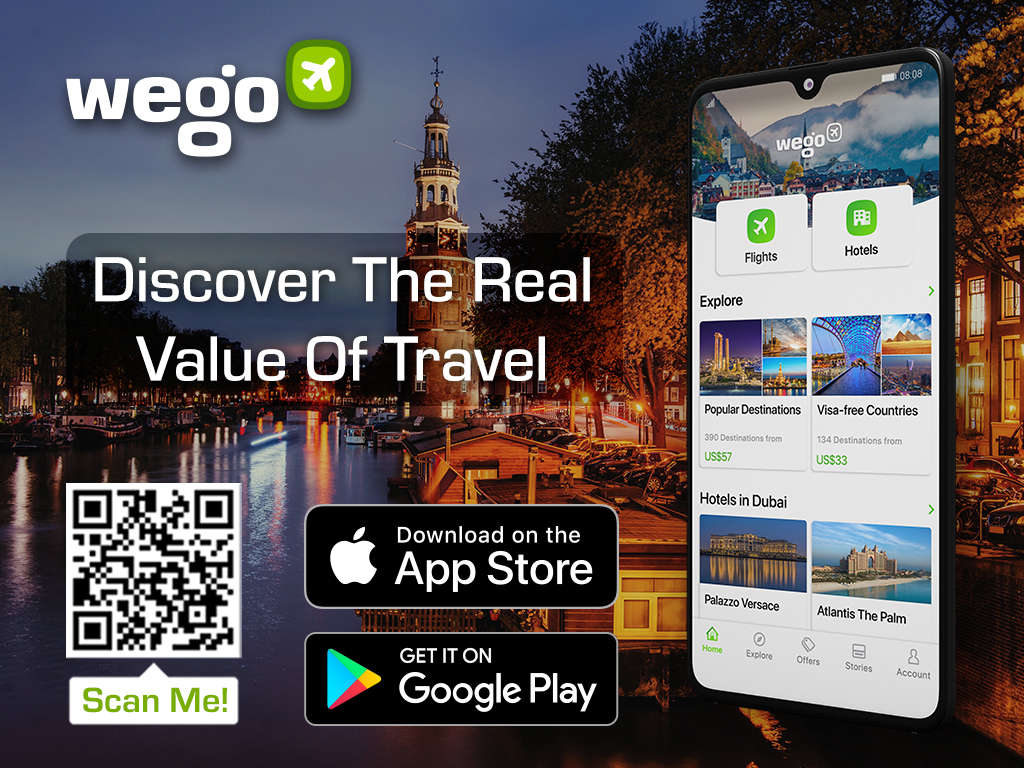