Ratha Yatra 2022: When and How Is It Celebrated?

Ratha Yatra, also known as Jagannath Rath Yatra (chariot festival), is one of the most important Hindu festivals celebrated primarily at Shri Kshetra Puri Dham in the Indian state of Odisha. The festival is associated with Lord Jagannath, who is known as the Lord of the Universe’s journey toward his aunt’s house.

So when is Ratha Yatra? How will it be celebrated? Keep reading to know more about Rath Yatra festival in 2022. 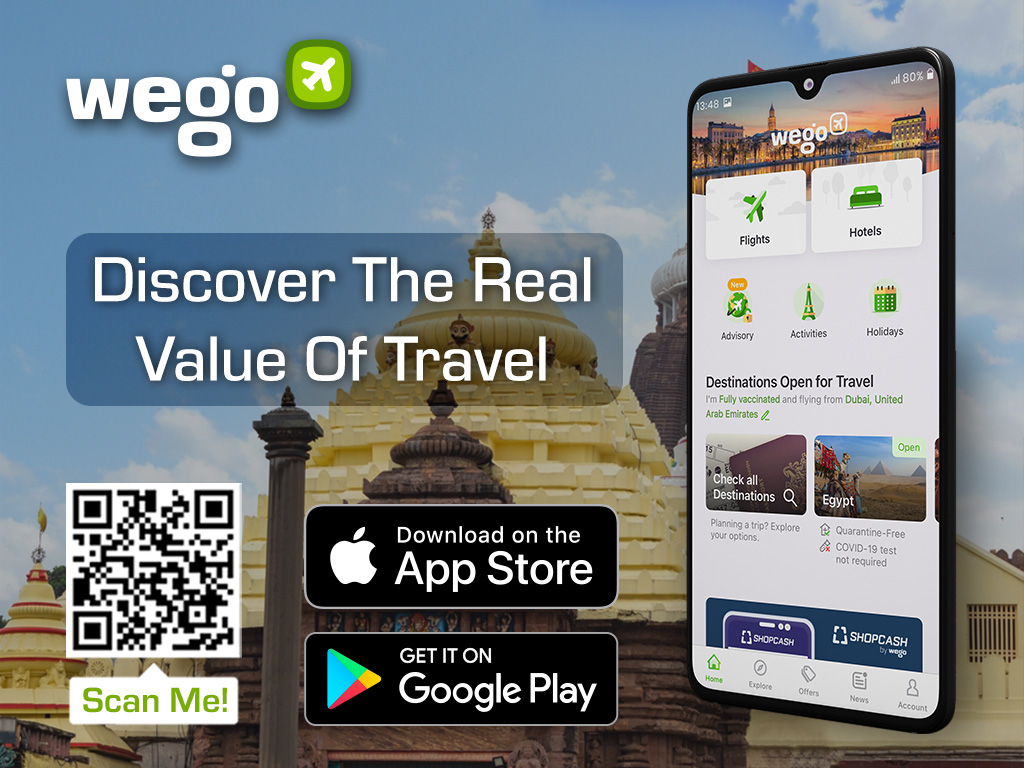 When is Ratha Yatra being celebrated this year?

The festival is usually celebrated on Ashadha Shukla Paksha Dwitiya (the second day after the new moon in the month of Ashadha).

How is Ratha Yatra celebrated?

The Rath Yatra is a 10-day festival, and the preparations begin with the construction of the chariots on the day of Akshaya Tritiya. The wood for the chariots is collected from the forest of Dashpalla. These chariots for the Lord are only built by the carpenters (Bhoi Sevayats) of Shrimandir.

The Rath Yatra festival is usually celebrated every year, and to commemorate the celebration, large chariots are pulled through the streets to signify the annual journey of Lord Jagannath, Lord Balabhadra, and their sister Subhadra to their aunt’s temple, the Gundicha Temple, in Puri, Odisha. As per the spiritual beliefs, Lord Jagannath is taken out on the Ratha Yatra, where He rests for 7 days, and after that, the return journey of Lord Jagannath begins. 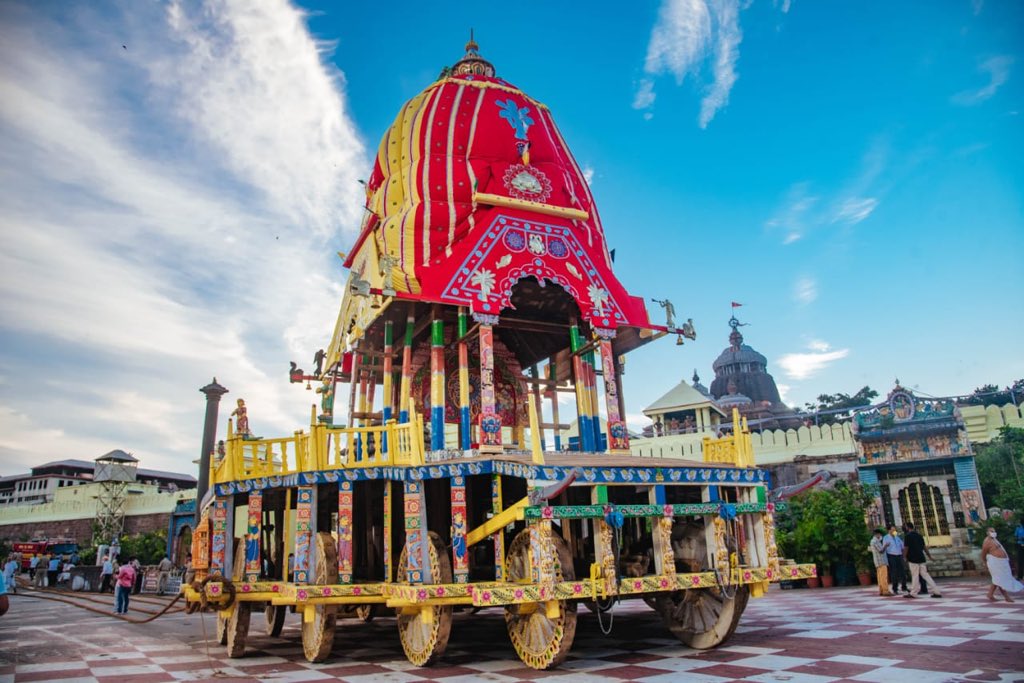 Similar to the Ratha Yatra celebration in Odisha, Ratha Yatra festivals are also held in other parts of India and Bangladesh. However, the festivities in Puri still remain the long-established and grandest.

The Jagannath Rath Yatra in Puri is celebrated on the second day of Shukla Paksha of Ashadh month. Lord Jagannath Srihari is considered one of Lord Vishnu’s main avatars, and the Ratha Yatra in Puri is a symbol of harmony, unity and brotherhood. 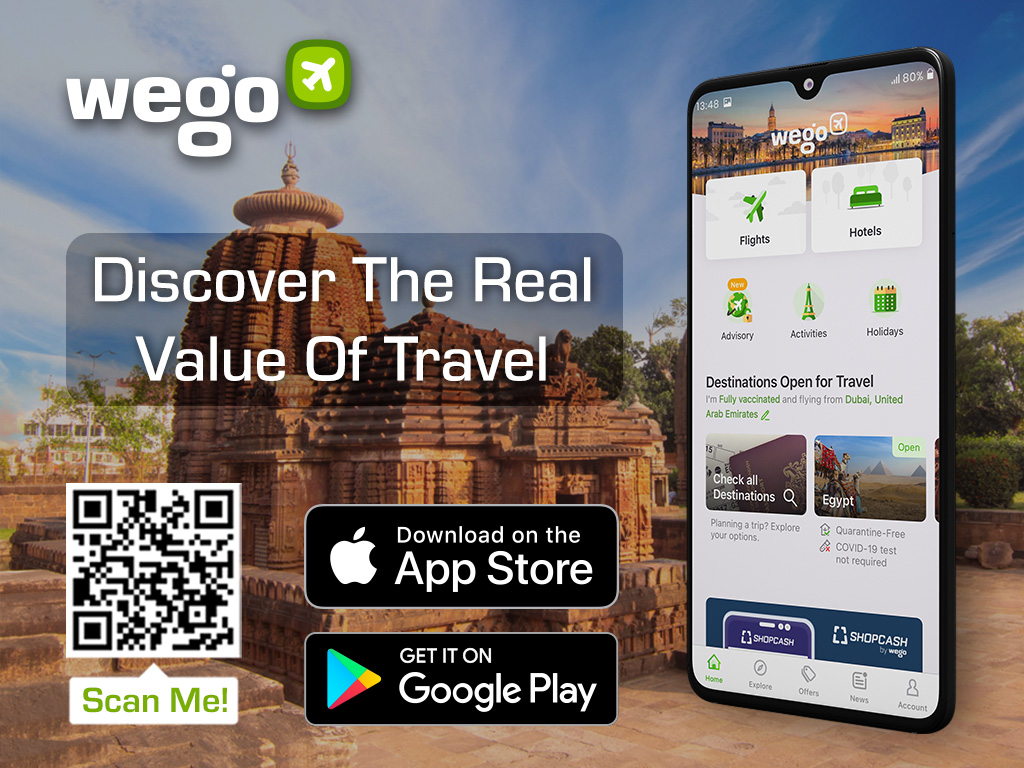