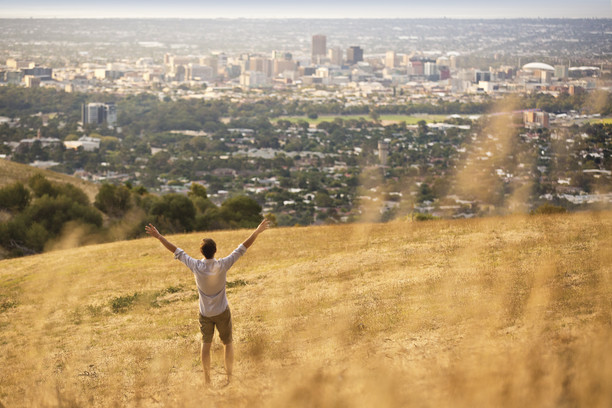 Why I love Adelaide

In 2014, Adelaide featured in Lonely Planet’s list of ‘Top 10 cities in the world’. In 2015, Australian researchers found that Adelaide was ‘the beach-going capital of Australia’. In the same year, she also took fifth place on the list of ‘The World’s most liveable cities’ put together by the Economist Intelligence Unit. Despite her many accolades, surprisingly, Adelaide hasn’t given up her small-town vibe, and offers you the best of both worlds ”“ all the offerings of a sophisticated city with a laid-back attitude. Here’s ten reasons why Adelaide will win your heart. 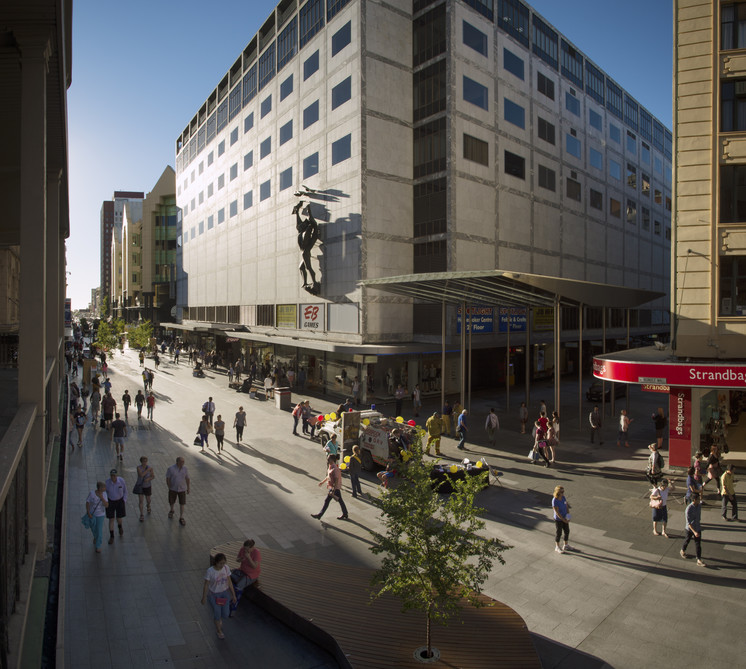 1) Australia’s first pedestrian-ised mall: In the 70’s, Rundle Street was packed with shoppers and their vehicles, leading to the government shutting down part of the street and turning it into a pedestrian-only shopping area. Today the mall measures a whopping 520 metres, housing International fashion, alongside their Australian counterparts. En route you’ll come across random pieces of art such as, ‘The Spheres’, by Bert Flugelman, which consists of two stainless steel spheres balanced one on top of the other, and aptly nicknamed, ‘the mall’s balls’. Or admire the quirky life-size bronze pigs standing around a bin. Shopping was never this much fun. 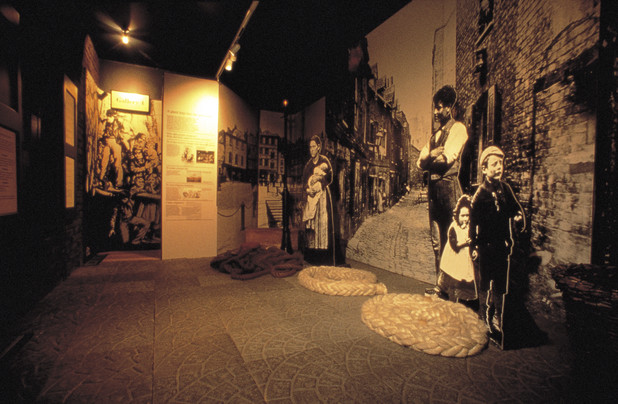 2) People make places: While the indigenous people have always inhabited the State, it was only in the 19th century that the British decided to start a free settlement in South Australia. And herein lies the story of various people and countless cultures that made South Australia their home. There are thrilling tales and emotional ones; odes to resilience and odes to change are beautifully narrated at the Migration Museum which traces the social history of the State. 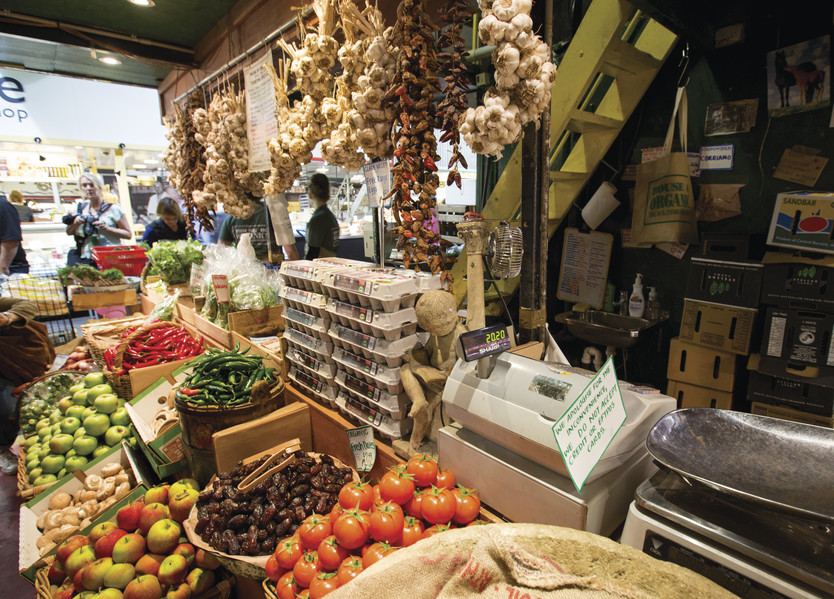 3) Eat your way through Adelaide: It all began in 1869, when farmers brought their produce and decided to start shop. In little over three hours, they were out of stock! Today the Adelaide Central Market consists of several stalls and you can find everything from fresh fruit and vegetables to little cafes selling fragrant tea and home-made bread; and from restaurants serving piping hot paella to meats on a stick for those in a rush. There are also several award-winning restaurants in the city. Head to Peel Street to find everything from burger joints to cafes, wine bars, and fancy establishments.

4) Bowled over: Cricket and football fans will want to sign up for the tour of the Adelaide Oval which takes you behind the scenes at what is known as the most picturesque stadium. The tour will have you walking onto the field from the players’ gate to the pre-recorded beats of crowds cheering. The oval also has museum which is a shrine to legendary batsman, Sir Don Bradman. There’s no better way to feel like a sports star. 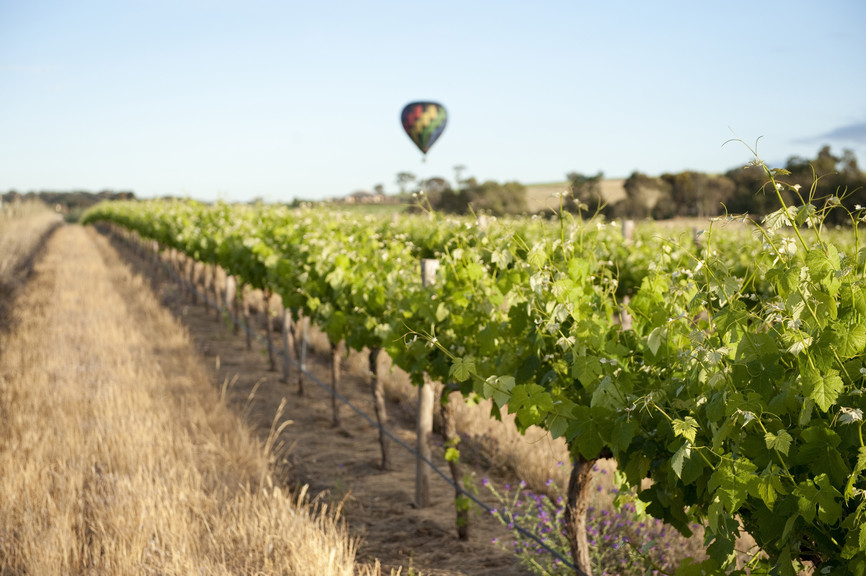 5) Drink up: Adelaide likes her food, but loves her wine. And she tops your glass with only the best. A speedy one-hour drive away, Barossa Valley is one of the oldest and finest wine-growing regions in Australia. You can check into a hotel that overlooks the sprawling vineyards, sign up for a tour of a winery, take up a tasting class or a pairing workshop. If you’re looking for adventure, try a hot air balloon ride over the picturesque region. Or just sit back and relax with a glass of Shiraz which is the signature variety of the region. 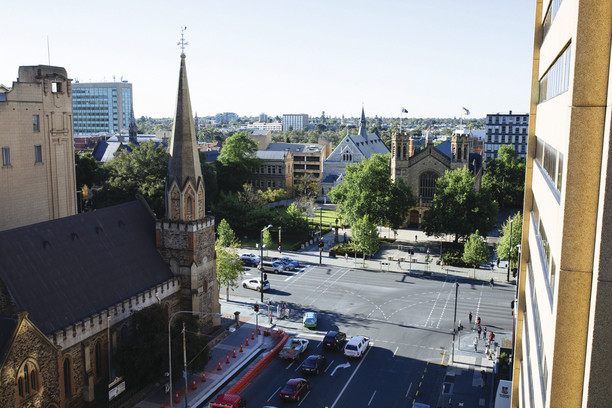 6) Say a little prayer: Adelaide is also known as, ‘the city of churches’. Every few kilometers you can spot a spire. But the churches are more than a religious symbol; they have a place in history. Adelaide, being a free colony, came with freedom of religion. The Holy Trinity Anglican Church is the oldest church in Adelaide, housed in one of the oldest buildings in the city, and despite having undergone several renovations over the years, it still bears an original stained glass window, as also plaques and memorial tablets, which hark back to the early settlers. 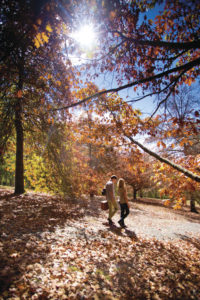 7) Go Green: Enter the botanic gardens and it feels like you’ve walked into an enchanted forest made up of lush greens swatches of multihued flora interspersed with endangered species. What’s more, this green miracle sits right on the fringes of the bustling city. Spread over 51 hectares, you can walk the pathways and lose yourself. In the bargain, you’ll chance upon myriad flowers and chirping birds. Don’t worry if you don’t know your sweet peas from your snap dragons, just find a quiet corner (and there are plenty of those) to take in nature’s gorgeous gifts. 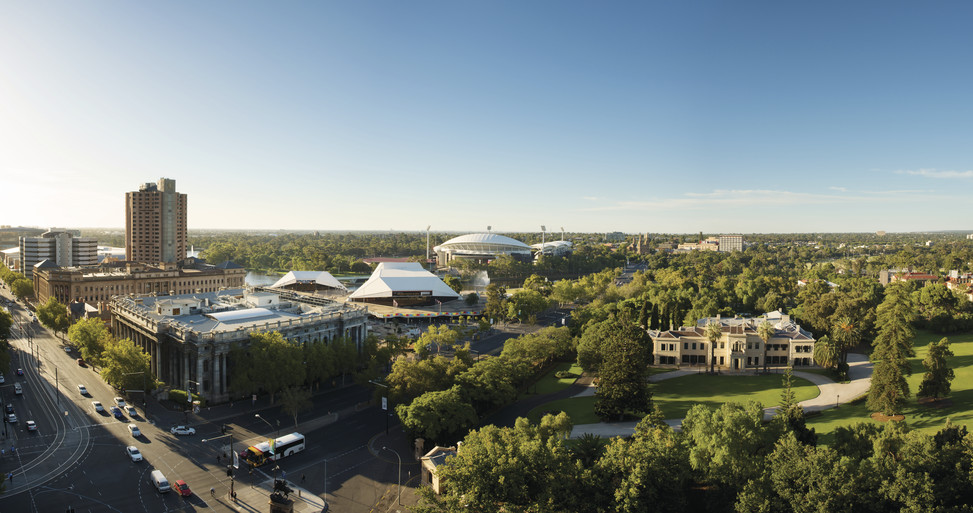 8) Where the festivities never end: Adelaide bears many tags, including the ‘festival city’. 56 per cent of all festival tickets in the continent-nation are sold in South Australia. It’s little wonder then that Australia’s first multi-purpose arts centre came up here. In fact, the Adelaide Arts Centre is older than the Sydney Opera House. Today the venue hosts more than 980,000 people annually. Visit any time of year and you’re in for a treat: From cabaret festivals to ballet performances to Broadway shows – just take your pick. 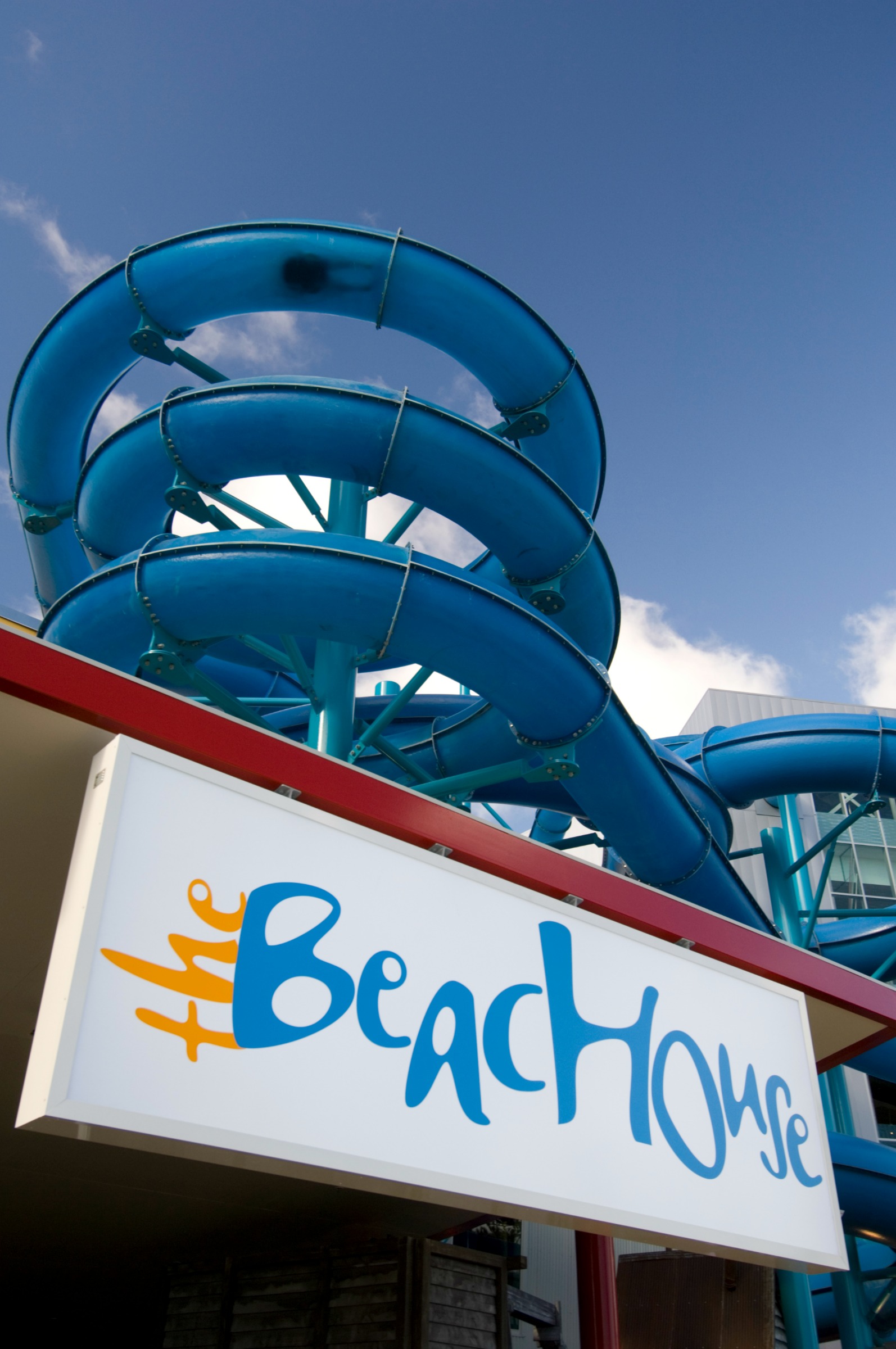 9) Is it a beach? Is it a park? It’s both! : The Beachouse is an amusement park which comes sans any entry fee – you pay per ride – and promises loads of fun for the entire family. There are attractions for 3-year-olds and rides that help adults connect with their inner child. From water slides to a magic mountain; from a Ferris wheel to your favourite fairy tale characters, you can find it all at this sea-side theme park. A day at the beach takes a whole new twist within these grounds. 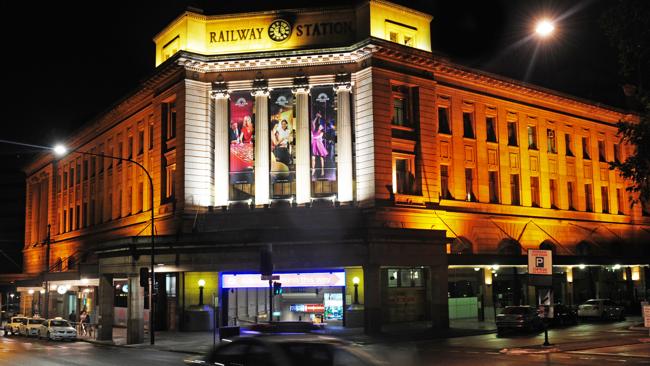 10) Get lucky:  Try your luck at the Adelaide casino, a gaming paradise where you can play the slot machine, baccarat, blackjack and more. Or take a back seat and watch as people bet their life’s savings on one turn of pitch and toss. Winners can blow up their easy money without venturing too far. Because this casino spans three floors and comes with an array of swanky restaurants and hedonistic bars. Now all you need to do is work on your poker face!

Find a great flight and find your own reasons to love Adelaide. You’ll find the best airfares from India to Adelaide here, and flights from Singapore here, and our Malaysian friends can get the best deals here.