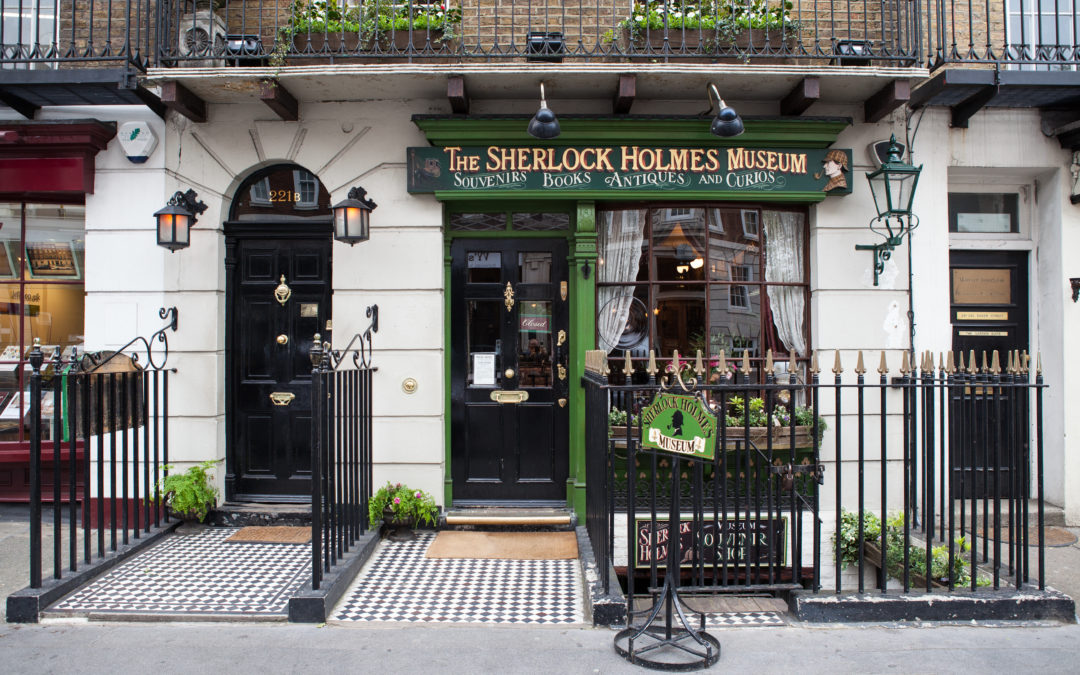 Numerous performing groups were born out of Britain and changed the way people experienced music. Here are 4 legendary bands that left their mark all over the country for their ardent fans to visit and reminisce –

The iconic Fab Four had their humble beginnings in the quaint city of Liverpool. Take a ride around the city places that inspired these legends to pen some of their all-time hits. Start off at the Beatles Story exhibition on the Albert Docks then take the Magical Mystery Tour bus that will take you to the iconic “Strawberry Fields”, their childhood homes and ends at the Cavern Club – which is pretty historic for being where The Beatles were finally discovered at. 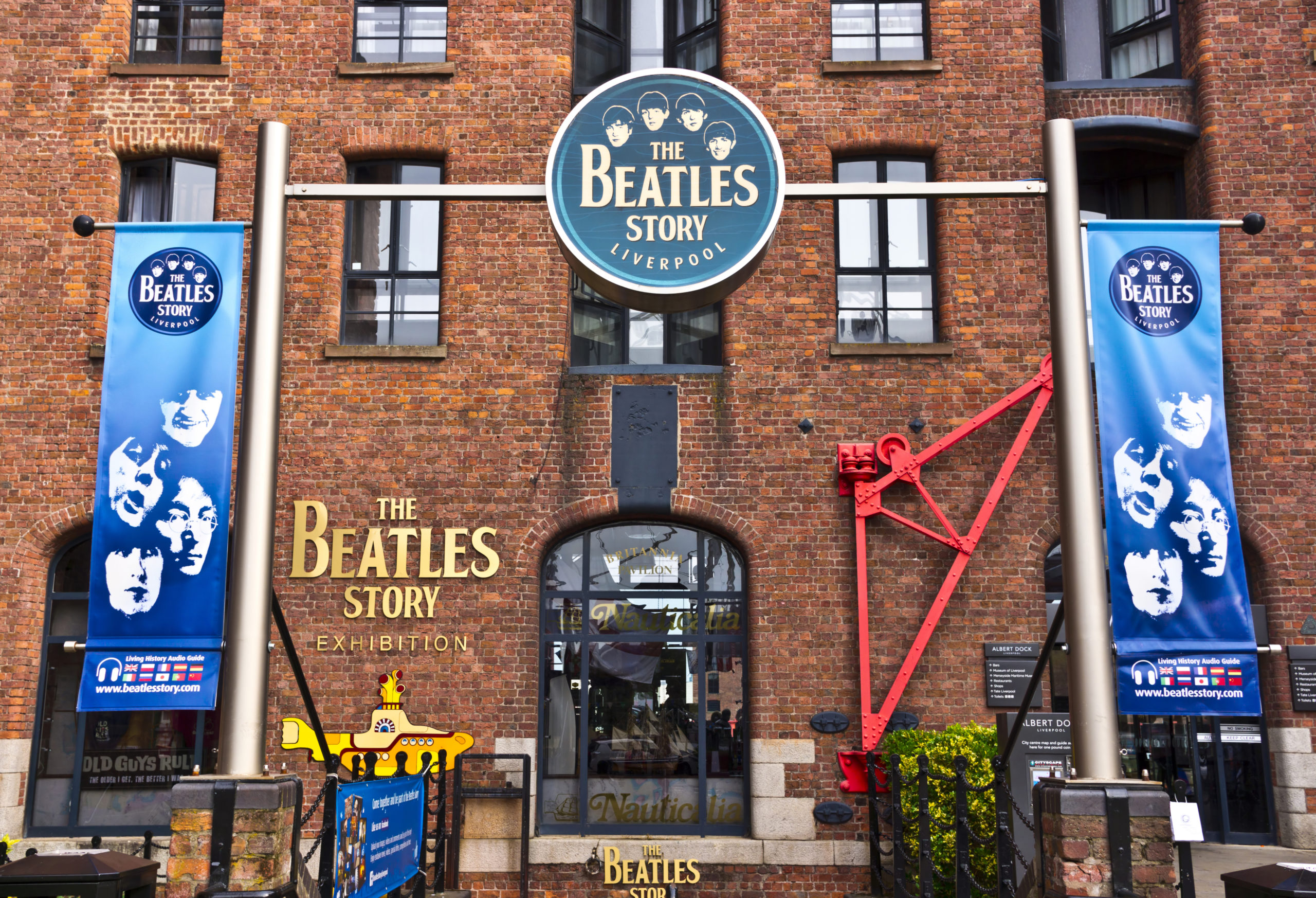 The greatest rock and roll band in the world was formed in the heart of London in 1962. You can discover your own singing talent at the IBC studios at Portland Place where the group recorded the first demos that got them signed. The Regent Sound Studios is now an icon with the group’s first album being recorded here alongside many other renowned artists in the early 1960s. End the tour on a full stomach by dropping by Bill Wyman’s Sticky Fingers restaurant. 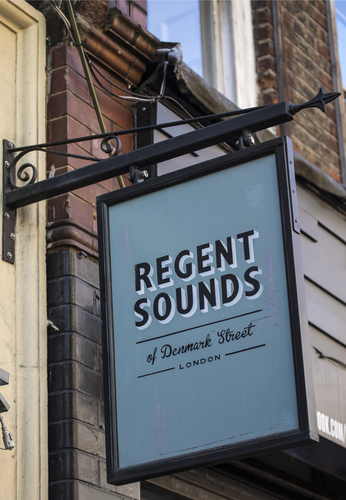 This rock band originated from London with their guitar-driven blue sounds to take the music industry by storm. Visit the Olympic studio in Barnes, London that witnessed them recording the very first album in just over 30 hours. Sign up for any rock and roll legends tour when in London and you will even be taken to where the hit ‘Stairway to Heaven’ was made! Swan Song Records at 484 King’s Road is the group’s own record label. 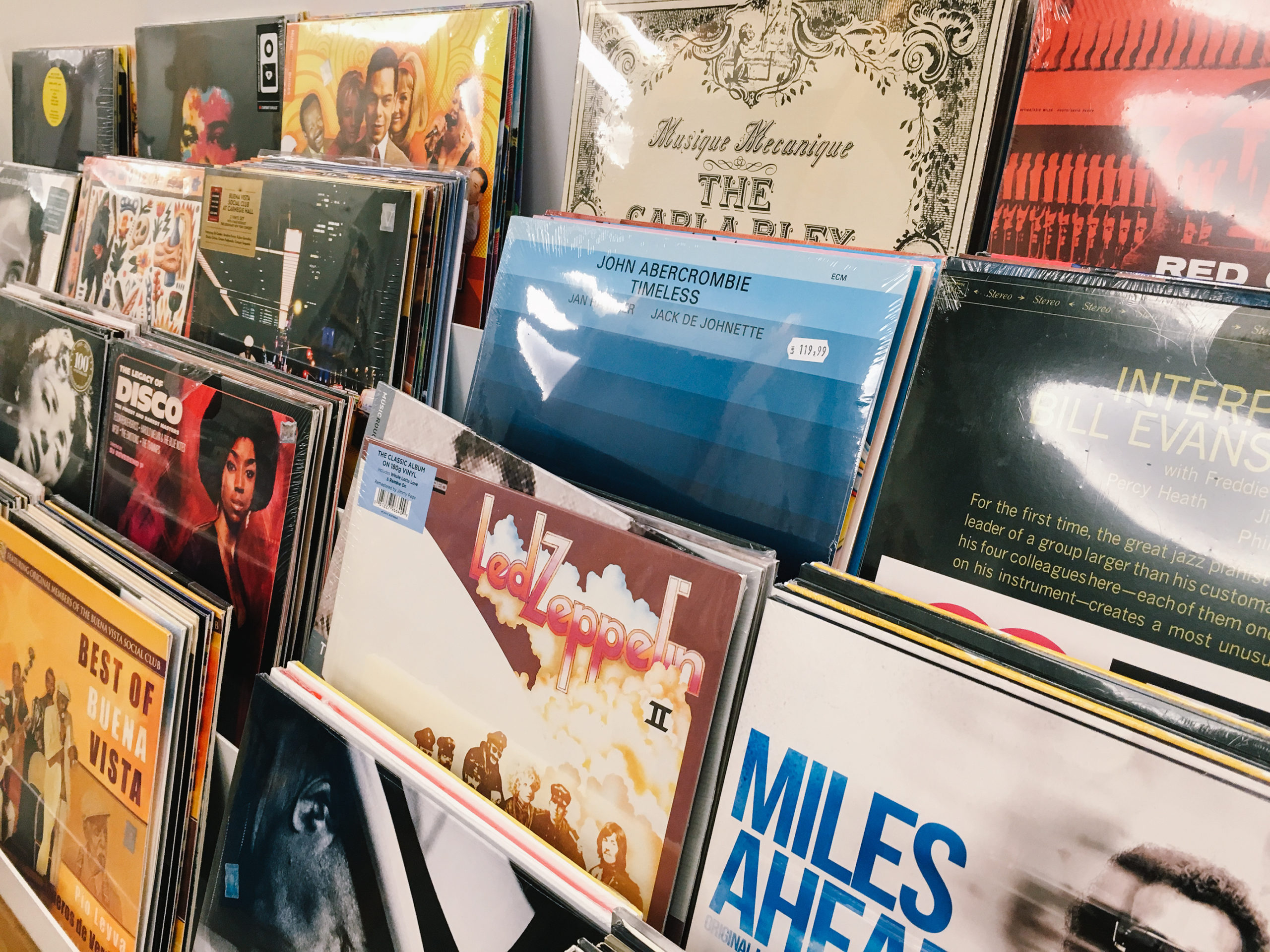 The list of English rock legends is incomplete without mentioning the star performers Queen. This legendary band toured all over the country putting up at random addresses and playing gigs solo or under another name before finally performing as Queen at the City Hall in the Cornwall parish of Truro. Guided tours will lead you to the university where the band formed, Freddie’s place at Kensington and the famed gig sites of Hyde Park and The Royal Albert Hall. The wax statue of Freddie at the Madame Tussauds is a must! 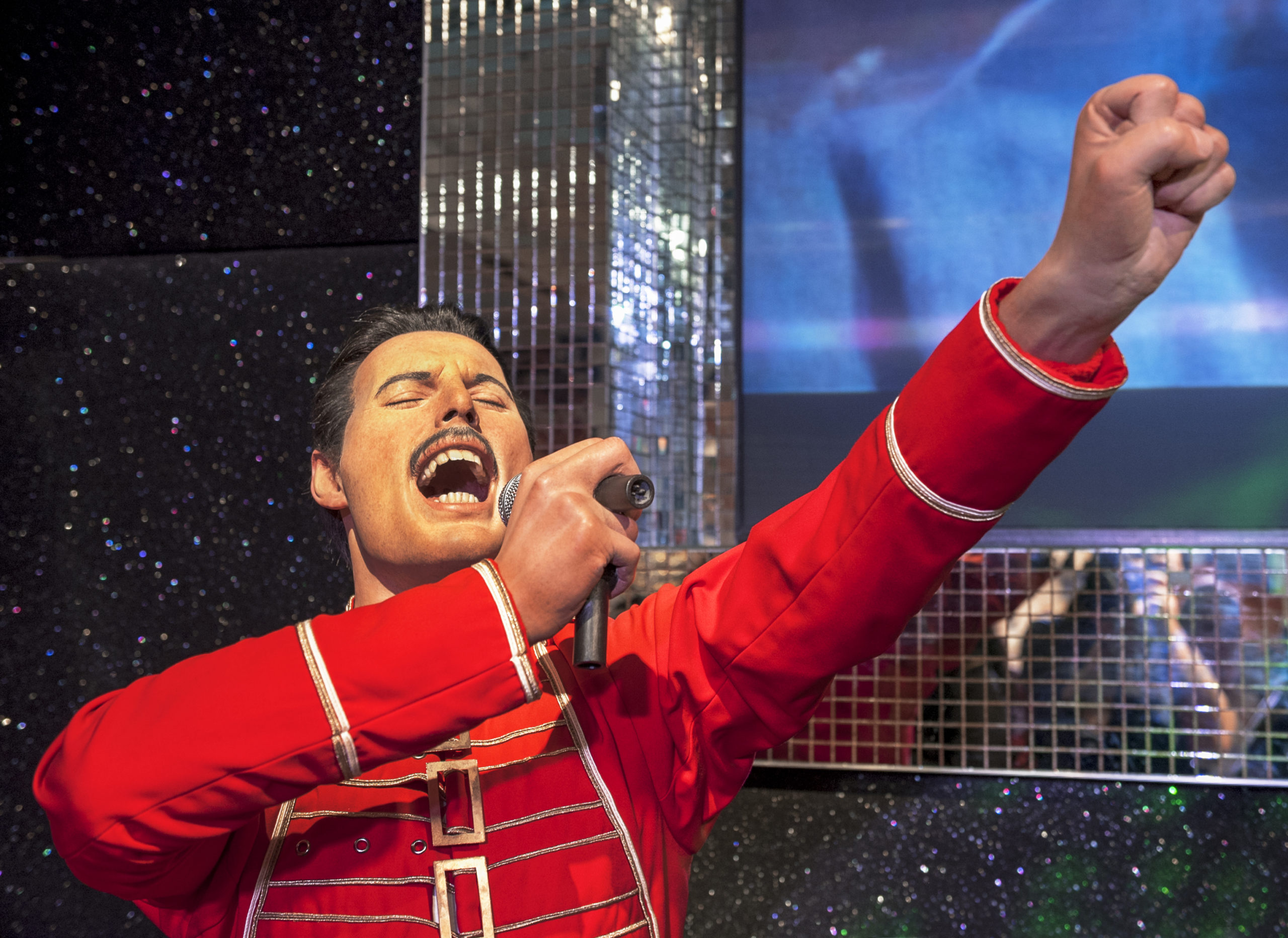 Britain has both the classics – rock music and literature. One can never visit here and not be transported back in time thanks to these 4 literary legends.

Oxford and its surrounding areas inspired much of Wonderland and it’s inhabitants since Carroll was a mathematics lecturer at the Christ Church College in Oxford when he wrote the book. Enjoy a Mad Hatter themed afternoon party at the Richmond Tea Room in Manchester or visit the Oxford Natural History Museum’s stunning Alice In Wonderland exhibition. Visit the Alice’s Shop here to buy all kind of Alice In Wonderland memorabilia. 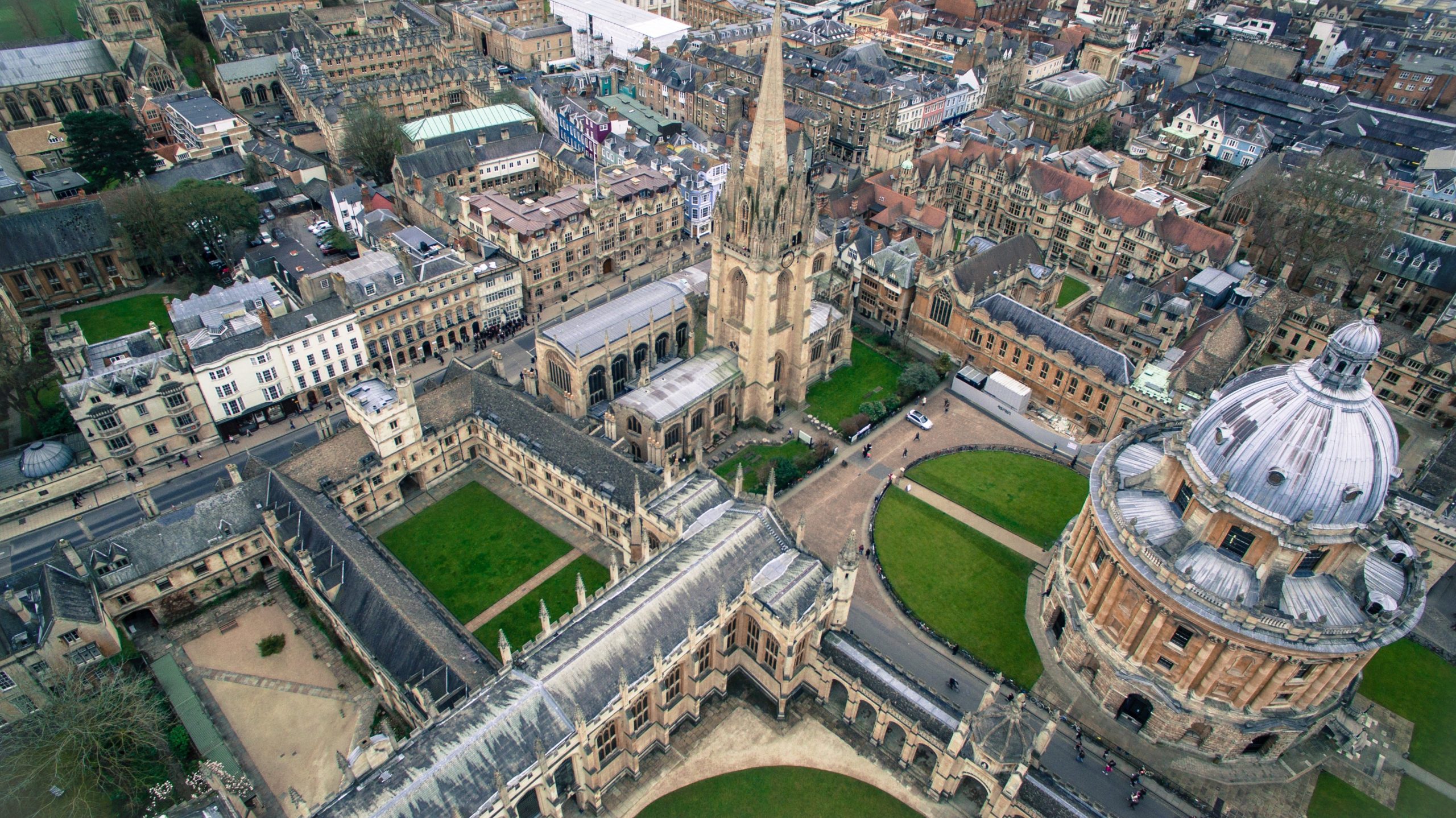 This legend of the fictional world penned his famous novels The Hobbit and The Lord of the Rings based on the Old Victorian countryside of a pre-industrial England. The Shire was inspired by the Sarehole countryside in Birmingham where the author spent his childhood while the hobbits’ homes are inspired by the Lydney Park ruins in Gloucestershire. You can also visit the Ye Olde Trip to Jerusalem by Nottingham Castle and enjoy the author’s favorite drink at Britain’s oldest pub. 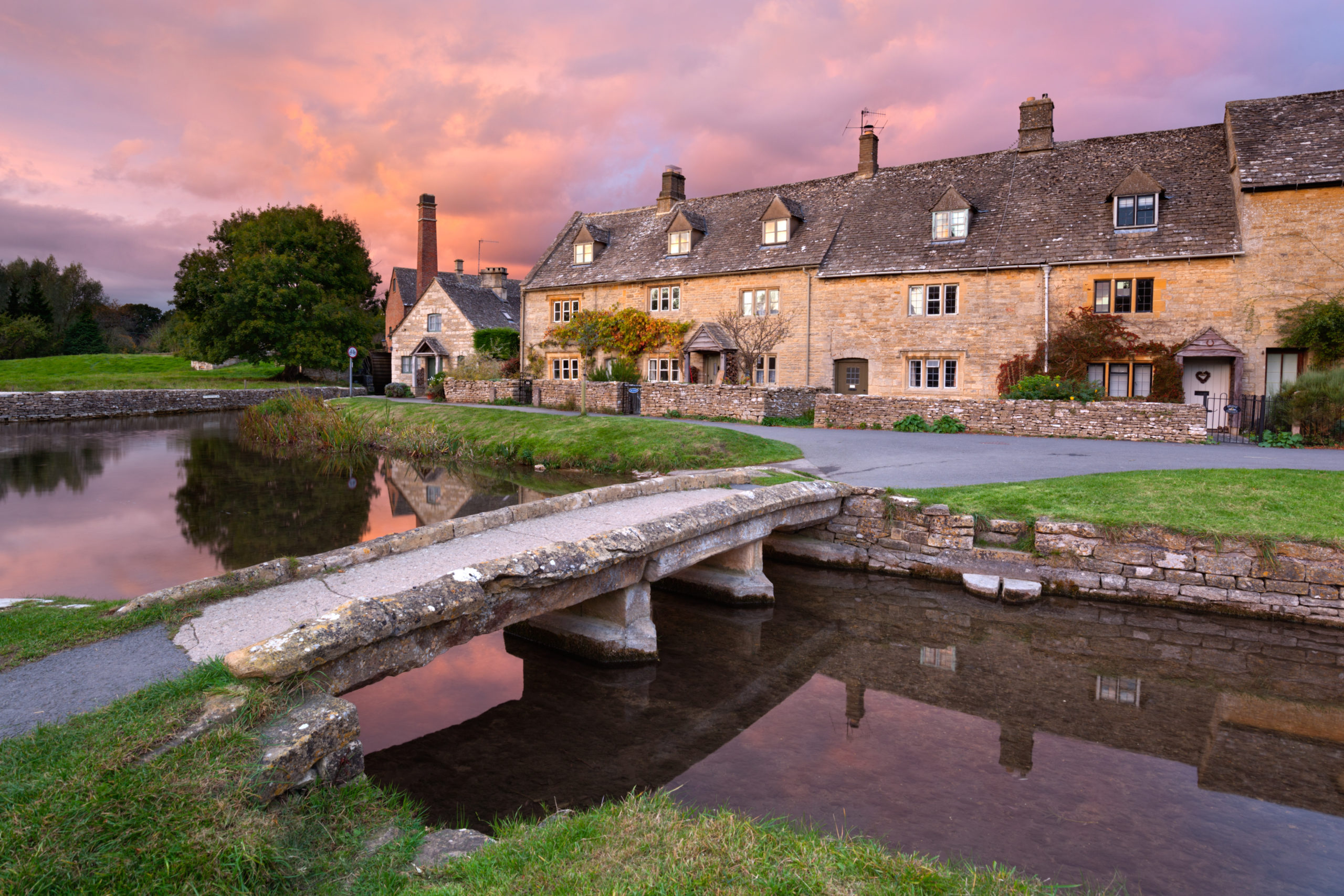 The author’s medical practicing days heavily influenced his most famous creation: Sherlock Holmes. Doyle modeled Holmes on his University professor and included prominent places all over London which he frequented himself and can be visited till date. Start your sleuthing journeys from 221b Baker Street at the Sherlock Holmes museum then take the Tube to Charing Cross for a visit to The Sherlock Holmes pub. Visit St. Bartholomew’s Hospital where Holmes and Watson first met or drop by the New Scotland Yard for a chance meeting with Inspector Lestrade. 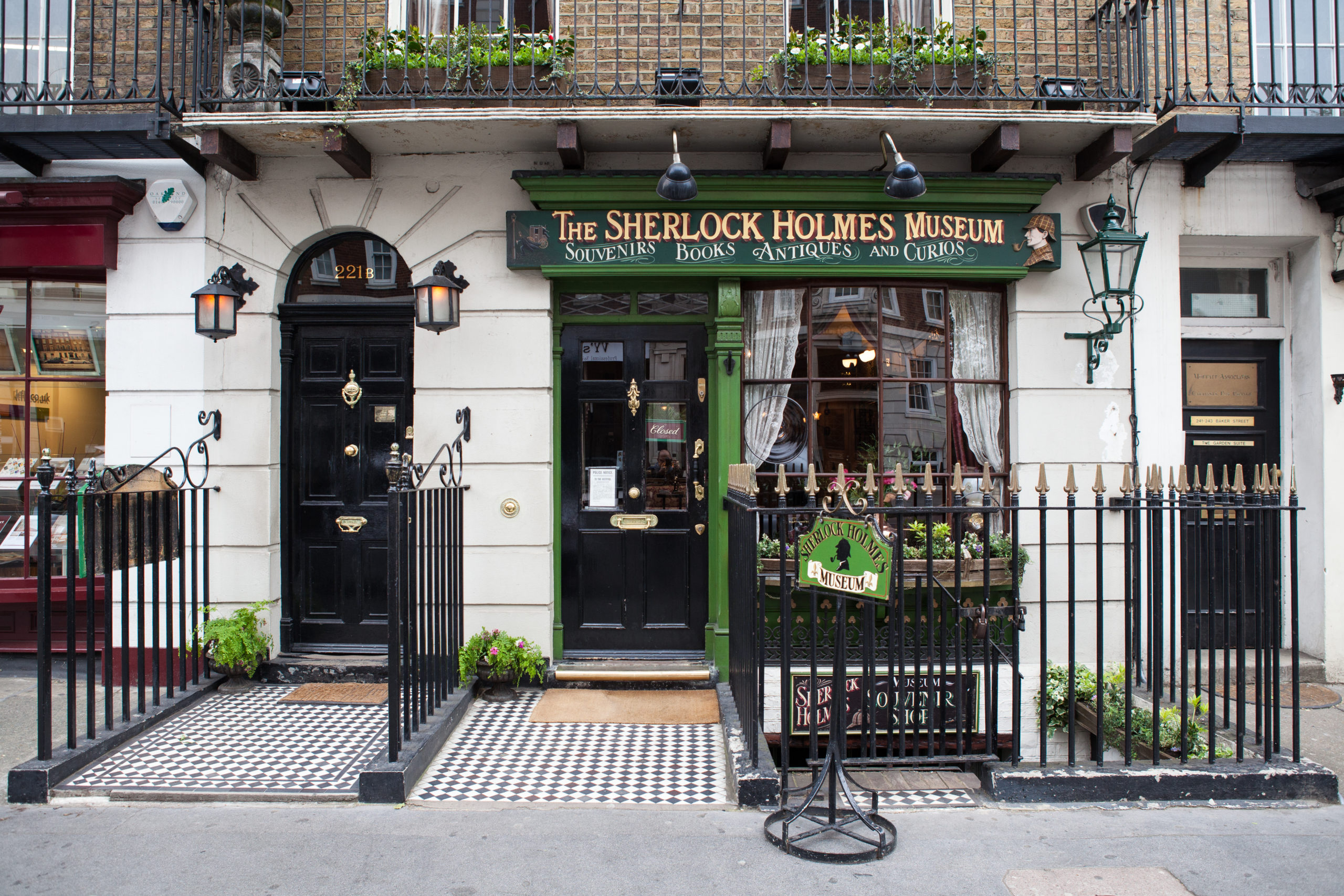 For the new millennials, British literature cannot be complete without mentioning the iconic Harry Potter series. It’s such a cult favorite that you will find numerous guided tours in London for the places that inspired the writer. But the Scottish countryside is where it was all penned down. Be it the Elephant House cafe in Scotland where Rowling might have sat for hours thinking of new adventures for our boy-wizard, or take the Hogwarts Express over the picturesque Glenfinnan Viaduct for real. Book the JK Rowling suite at the Balmoral Hotel in Scotland where in room 552 she completed the final book of this epic series. 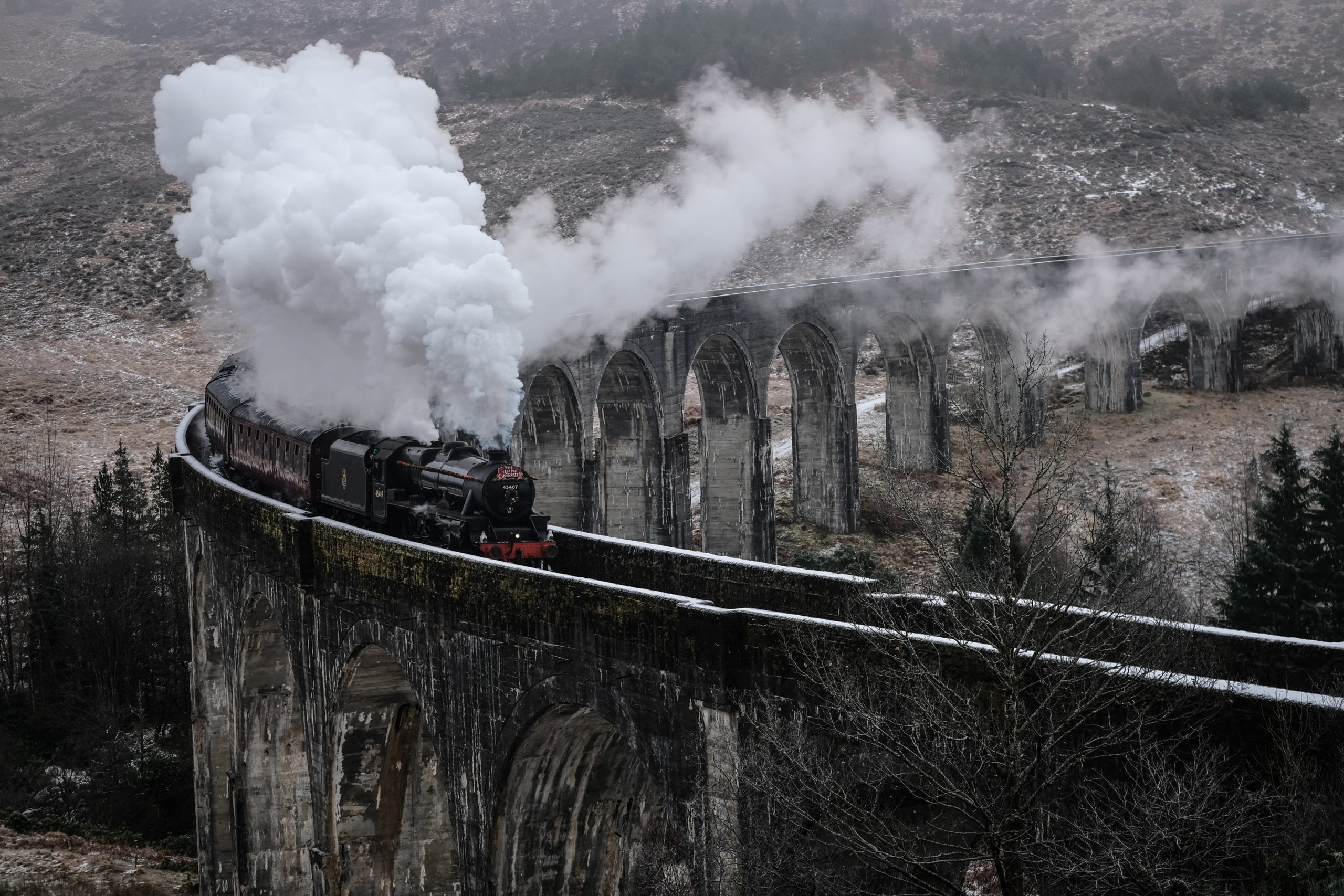