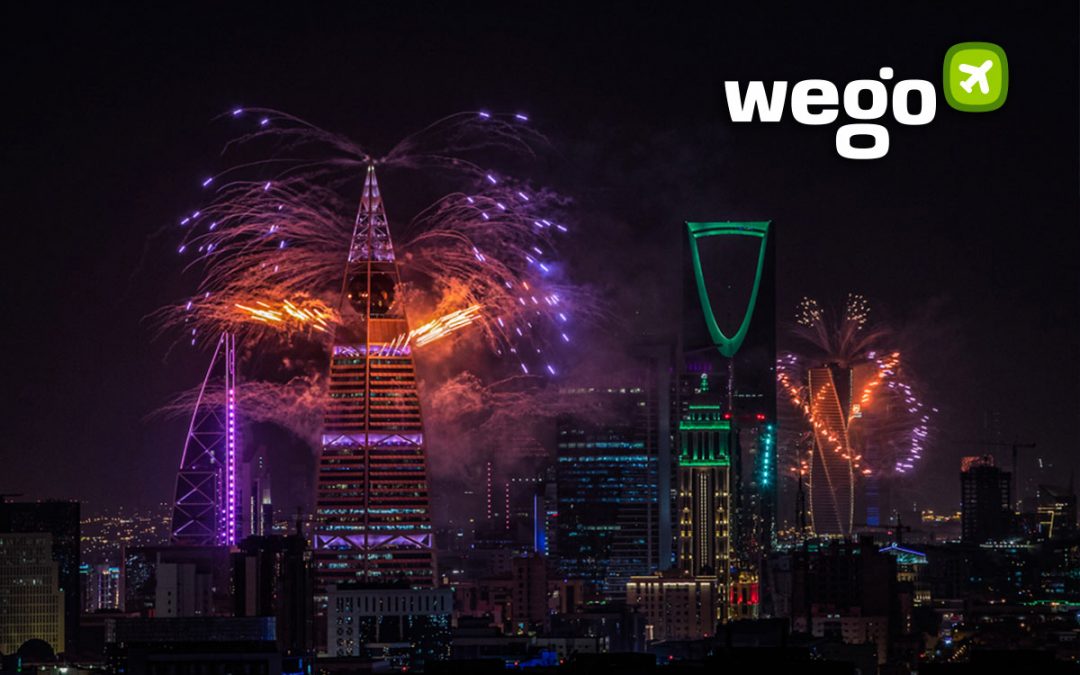 Riyadh Season 2021 is back in spirit with all the exciting events you expect, bigger than ever to compensate for the COVID-19 induced shut down of last year’s events. Riyadh Season 2021 has finally opened to the public, and the bedazzling opening ceremony has already bagged the attention of millions and raised excitement levels across the country.

The General Entertainment Authority launched the Riyadh season 2021 on October 20 with an exceptional opening ceremony attended by a huge audience that reached more than 750,000 people in the Boulevard Riyadh City, and millions of people followed it through live broadcasts on a number of TV channels, websites, and electronic accounts. 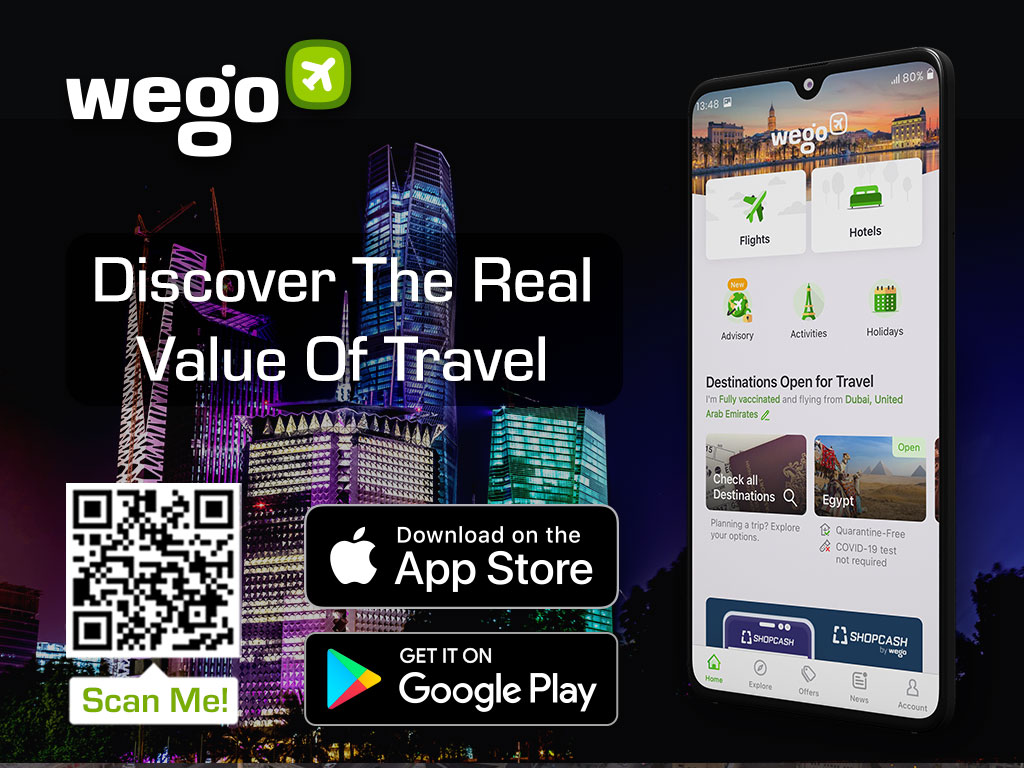 The opening ceremony of the five month-long cultural celebrations saw the participation of performers from all over the world. On its first day, the season recorded a success that dazzled the world through shows, fashion, and music, which formed icons to cross the Saudi entertainment to the international carnivals.

The ceremony included a speech by the Chairman of the Board of Directors of the General Entertainment Authority, Turki bin Abdul Mohsen Al Al-Sheikh, in which he thanked the Custodian of the Two Holy Mosques King Salman bin Abdulaziz Al Saud, and His Royal Highness the Crown Prince for their unlimited support to the entertainment sector and the Riyadh season. Al-Sheikh said that the first season was the slogan Imagine. In the second season, the motto is Imagine More, with the support and attention of the inspiring leadership, so that ambition would be unlimited and achieve dreams. 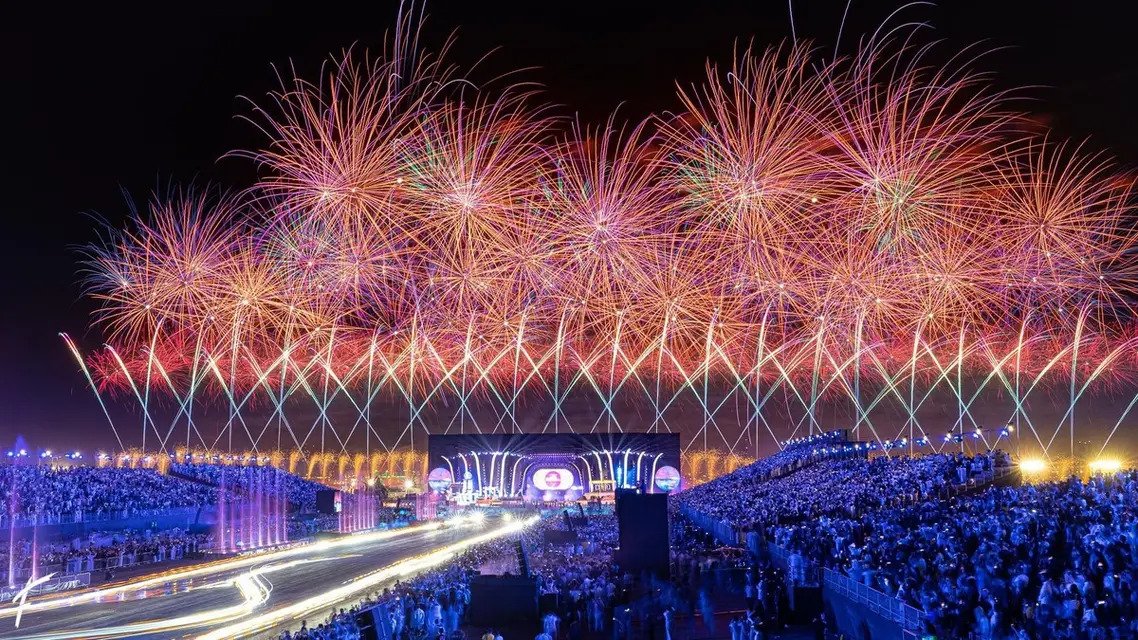 The activities of the season on its first day reflected the spirit of the festival, which hosted a number of masquerade teams decorated in colours in the presence of a number of famous personalities around the world, most notably the famous wrestler The Undertaker.

The ceremony included a number of local and international events, where huge fireworks displays illuminated the sky of Riyadh, in conjunction with other sites in the city, most notably: Kingdom Tower, Al Majdoul Tower, in addition to a number of live shows, shows of the Samaritan heritage, wagon shows, and the show the flying Man.

Drones displays lit up the skies

The event included a display of more than 2760 drones, which beautifully coordinated with each other to present pictures of the Custodian of the Two Holy Mosques and His Royal Highness, the Crown Prince. It also welcomed the attendees in a number of international languages, in addition to displaying the logos of the regions and activities of the Riyadh season this year.

The opening of Riyadh Season 2021 was flavoured with international masterpieces, which gathered in the parade area, including 88 food trucks, which served types of food from around the world, and health care services and mobile medical clinics. 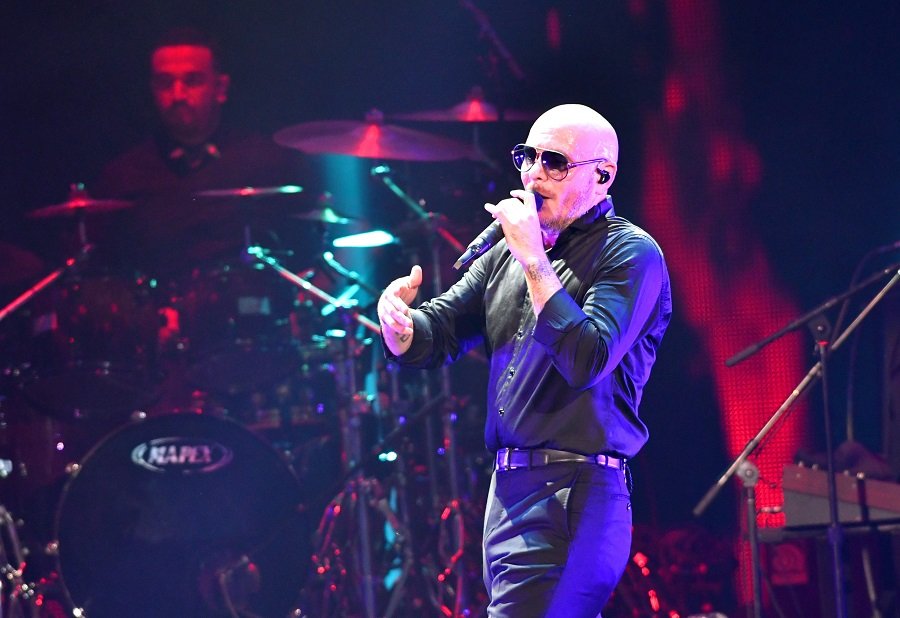 What better way to kickstart this year’s Riyadh Season than witnessing a mind-blowing performance from Mr Worldwide himself! International sensation Pitbull lit up the stage by delivering a typically upbeat set, backed by dancers and the pure adrenaline racing through the veins of over 250,000 people who attended the concert live. He dropped fiesta-themed bangers such as Don’t Stop the Party, International Love and his latest single, I Feel Good.

The concert by the American rapper bears a special significance for the global entertainment industry that characterizes the events and programs of Riyadh Season 2021, which contain many international entertainment concepts. Throughout the course of this five-month event, over 7,500 performances and concerts are set to take place in over 14 entertainment zones throughout Riyadh. 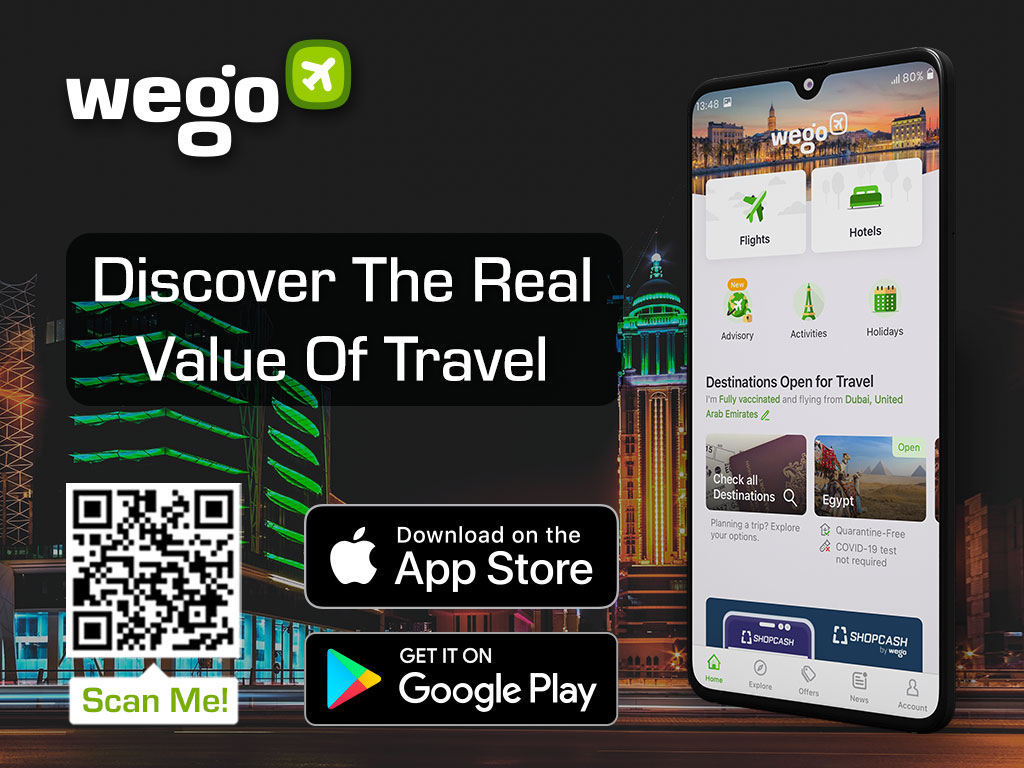