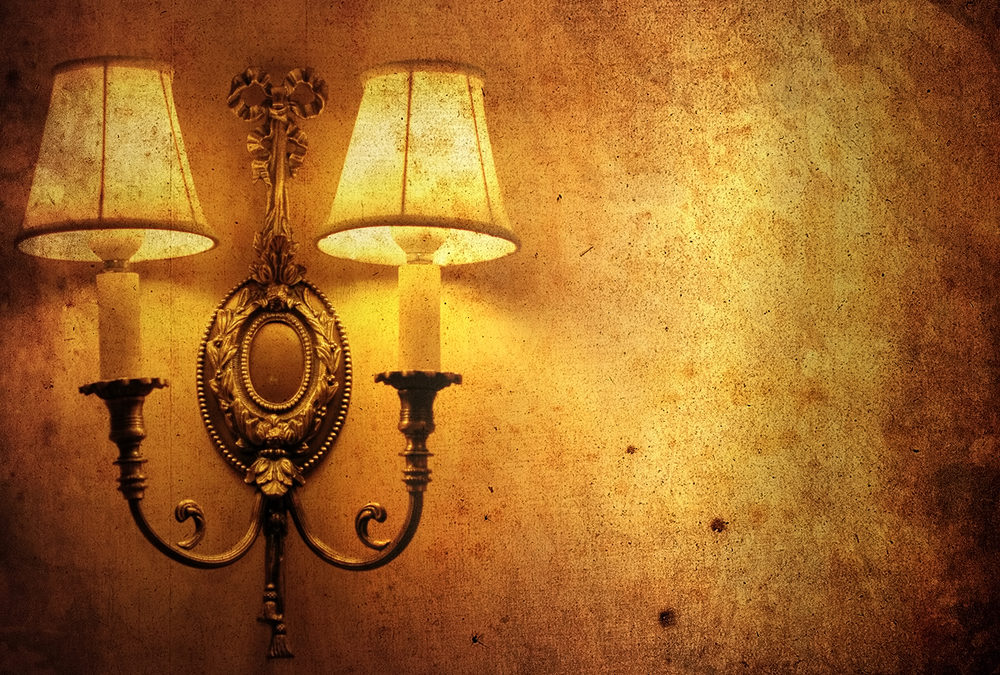 Sure you can visit a haunted house, attend flash Halloween parties, or explore the original ancient Celtic Halloween (known as Samhain) festivals in Ireland, but let’s face it, Halloween is all about getting downright scary. October 31st is about celebrating the dead, the underworld, paying homage to those who have moved on before us, and no matter what traditional interpretations and forms these celebrations may take, there’s still nothing like a good ghost story!

Today we share some seriously spine-tingling (true!) stories that travellers have encountered on their journeys. Only the most goosebump-worthy have been collated, for your personal Halloween pleasure. 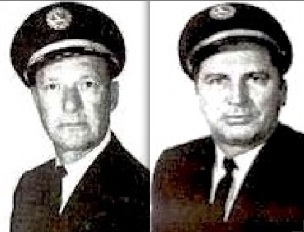 One of the most noteworthy and talked about encounters with ghosts on a plane occurred following the crash of Eastern Airlines, Flight 401 in 1972. The plane crashed into a Florida swamp yet countless testimonials to sightings of both the pilot and co-pilot on subsequent Eastern flights led to exhaustive investigations and even a book. The multitude of testimonials stem from rather reliable sources, including a vice president of the airline itself, who apparently had a conversation with the captain before a flight, only realising the similarity to the late pilot, Bob Loft, afterwards.

On another occasion a passenger who was concerned about the man dressed in a pilot suit sitting next to her, called over the flight attendant, and they both saw him then disappear. Two flight attendants ready an aircraft for take-off came across the captain in the galley, and were so disturbed by his sudden disappearance the flight had to be cancelled. The consensus is from the majority of witnesses that the pilots were watching over the flights, reassuring them that they would all arrive safely. Nice.

On one flight to Europe, four pilots took off, yet the plane landed with only three. No trace of the fourth man was ever found. His luggage was still in the baggage hold and there was no record of him going through immigration or customs. There was speculation that he intentionally disappeared to escape some financial issues, yet how he would have pulled it off without anyone noticing remains a mystery. 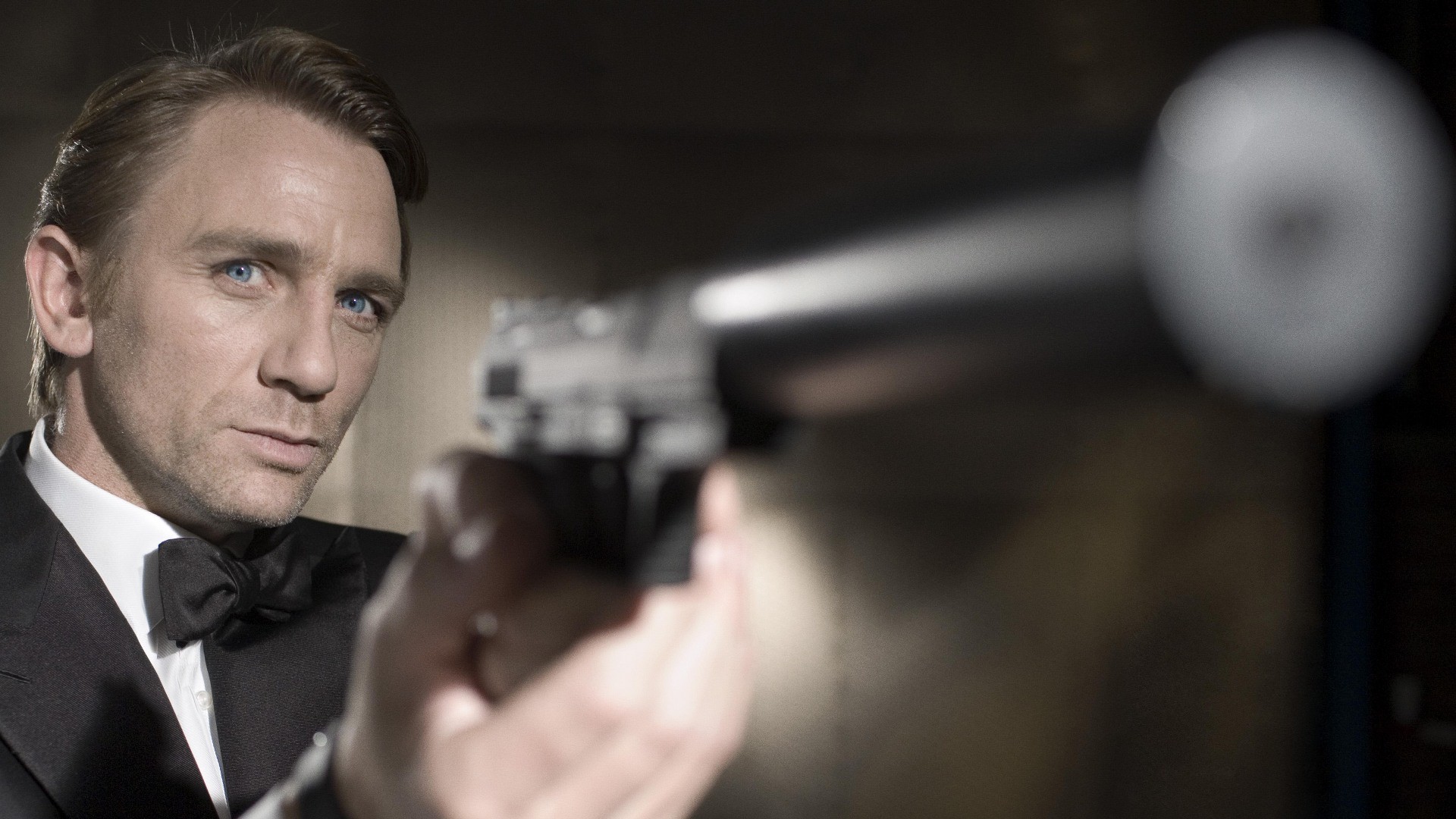 In 2006 during the filming of the James Bond remake of Casino Royal starring Daniel Craig, it was claimed that the non-flyable British Airways 747-200B used as a set was supposedly visited by a woman who had died from a heart attack on that very plane. Crew claimed to have seen the woman in the aisles and lights and systems would come to life during filming, even though the aircraft shell had no power. Shaken, not stirred… 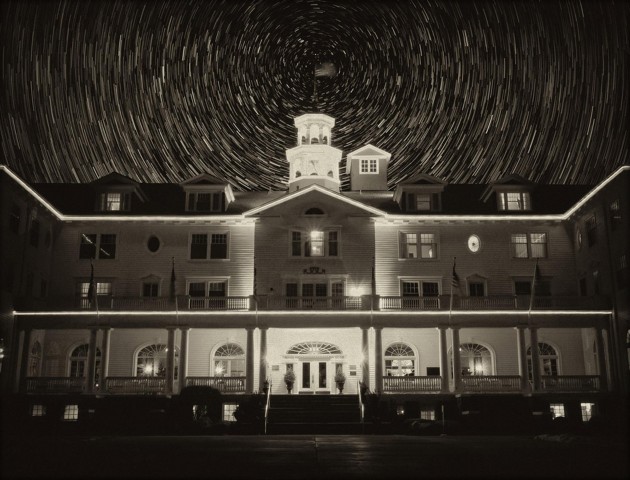 Another pop culture related ‘haunting’ relates to The Stanley Hotel in Colorado. Coincidence or not, Stephen King got the idea for his book, ‘The Shining’, from the stories he’d heard while staying at the hotel. King claimed he and his wife dropped their luggage in room 217 only to return 45 minutes later to find all their clothes unpacked and put away in the wardrobes. A housekeeper who was injured in an electrical explosion in that room in 1911 apparently takes special care of guests in that room. Stanley Kubrick filmed ‘The Shining’ TV miniseries at the hotel which is supposedly haunted by the hotel’s original builder, children playing at night on the fourth floor, and windows on the third floor mysteriously going up and down on their own.

5. Ghosts as an attraction

The Omni Hotels and Resorts actually promote a string of their properties to guests seeking a true Halloween experience. Many ‘friendly visits from guests from the other side’ are said to take place in their historic properties. There’s a jilted bride at The Omni Homestead Resort, built in 1766, in Virginia, left in her room while her husband-to-be told her to wait in their room for a moment, never to return. Distraught, she took her life and roams the halls of the 14th floor asking guests for the time.

In North Carolina, the Omni Grove Park Inn is home to a gentle ghost, named the Pink Lady. It’s said she fell to her death in 1920. The supposed image capture of the legendary Pink Lady

With over 50 years of encounters and stories from employees and guests alike, the hotel conducted in-depth research into the Pink Lady phenomenon. Their conclusion? The Pink Lady is for real.

Our own Wego users have relayed a couple of supernatural encounters to us as well. One of our users was returning from a holiday in Australia’s Whitsunday Islands and felt a kicking at the back of his seat, only to find the back rows completely empty.

Another man said he was mesmerised the whole flight by one female passenger seated behind him, only to find upon approach to the airport that she had completely disappeared from the flight all together.The airline could provide no answers.

Our favourite so far however was the man who was warned by his staff while on a business trip in Malaysia, that the hotel he intended staying in was haunted. He was rather sceptical and then disappointed when he experienced no supernatural experiences at all.

He said: “In spite of watching three late night horror movies in my room to help ’psych myself into a highly suggestible state of mind, without so much as a teacup being mysteriously thrown across the room. I was hoping for at least an ectoplasmic explosion from the ceiling or a pair of creepy toddler twins chasing me down the hall,” he said. “To be perfectly honest, the scariest thing I saw during my stay was the bowl of curry laksa I ordered from room service.” 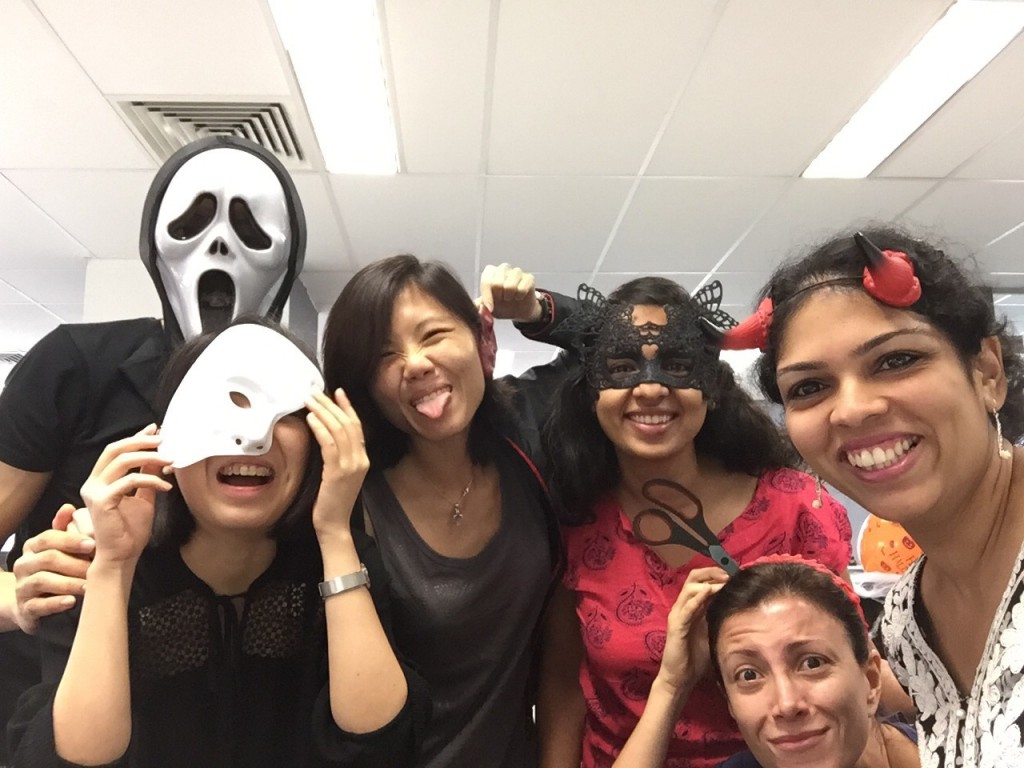