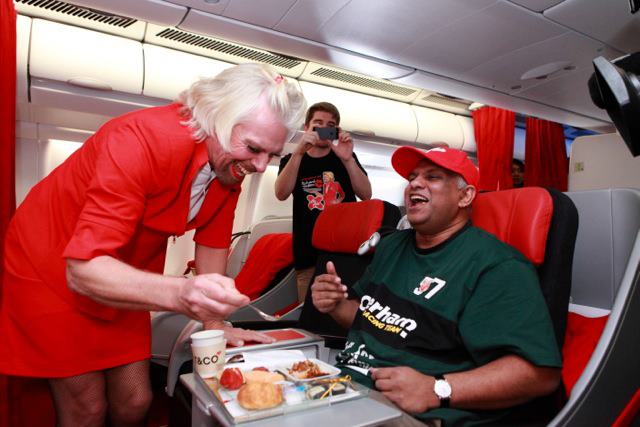 Is Sir Richard Branson the greatest marketer that ever lived? Quite possibly. He’s given more publicity to his Virgin Airline than any other airline CEO in aviation history.

Most recently Branson delivered on a wager he lost with CEO of Air Asia, Tony Fernandes, when Fernandes’ team finished ahead of his in both team’s d©but at the Formula One final held in Abu Dhabi in 2010. The bet required Branson to serve as an Air Asia flight attendant in full (female) uniform, which he did with his usual flair and enthusiasm yesterday, shaving his legs, donning bright red lipstick and fake eyelashes, making in-flight announcements and serving refreshments to travellers (including Fernandes) on board a special charity flight from Perth to Kuala Lumpur. 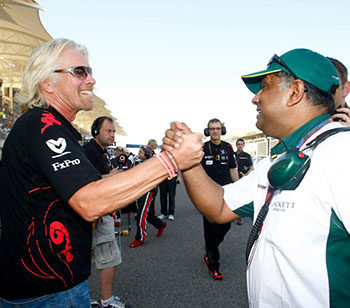 Each seat sold on the flight contributed AUD$100 to the Starlight Children’s Foundation, who help make life a little easier for seriously ill children and their families, and let’s face it, both airlines benefitted from this publicity.

Branson’s approach to what some may say is a rather stuffy aviation industry has been criticised and sometimes vilified but undoubtedly reaches media in every corner of the world. No such thing as bad publicity? It seems he can do no wrong really. But just last month the UK’s Daily Mail questioned if Branson’s promotion of his airline’s new domestic flights to Scotland was his ‘tackiest PR stunt yet?’ When the cabin doors opened on his first Little Red flight landing in Edinburgh the CEO lifted his kilt to reveal ‘Stiff competition’ printed on his underwear, directed to his competitor British Airways. The image went viral across all social media networks and travel publications globally.

In 2004 Branson ‘drove’ a high-speed Gibbs Aquada craft from Dover to Calais (across the English Channel) to earn the record of the fastest crossing in an amphibious vehicle in the Guinness Book of Records. Launching Virgin Mobile in India in 2008, he was lifted using a cradle to appear just in front of his logo on an enormous unfurled banner over 100 feet in the air accompanied by the release of thousands of red balloons and a perfect photo opportunity for the press.

Perhaps taking a page out of the Branson book of airline CEO training, his good friend Tony Fernandes is embracing a ‘hands on’ approach to leading his airline, however slightly less flamboyant. The Air Asia CEO uses Twitter frequently to express his mind which more often than not go viral. In 2011 he famously refuted co-owners’ management of the West Ham United football club denials that he had not made an offer to purchase the club through Twitter. The deal didn’t go through although a bid for rival club Queens Park Rangers was more successful and he regularly expresses his love for the club and gains publicity through it at every opportunity. 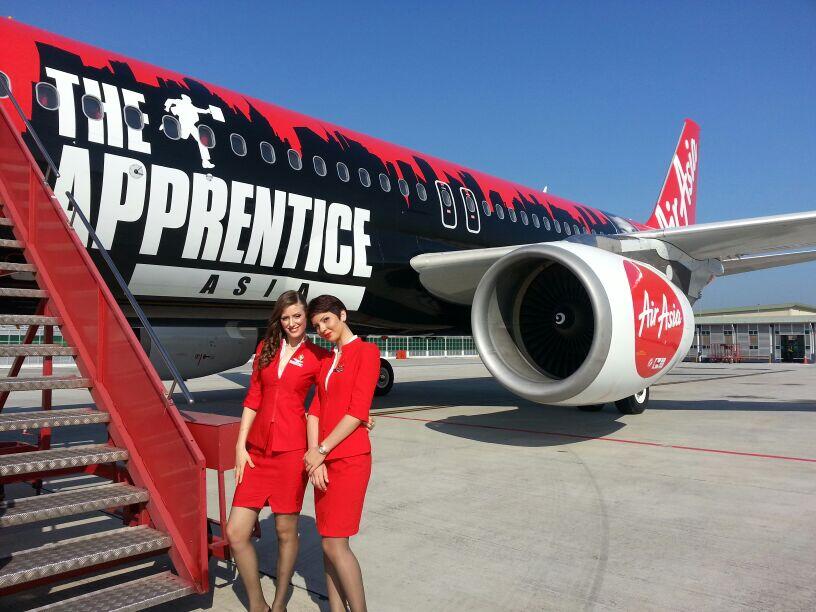 The Apprentice Asia to launch end of May

His next step? Host of the The Apprentice Asia which premieres on May 22 where Fernandes will showcase his entrepreneurial spirit in the ultimate public job interview for a high ranking apprenticeship in the Air Asia Group. Taking the head of the table made famous by US tycoon Donald Trump, Fernandes will lay down challenges designed to suit a highly entrepreneurial location as is currently reflected in the Asian region.

It doesn’t always go to plan though. Ryanair releases a scantily-clad all female cabin crew calendar each year with proceeds going to charity KIDS.  The UK’s advertising authority has criticised the calendar along with women’s rights groups but sales continue each year into the hundreds of thousands of pounds.

Similarly Nok Air, a Thai low cost carrier, received disapproval from the Thai Ministry of Culture when it also released a calendar through a Facebook competition. Apparently the women were professional Maxim models and Nok Air’s webpage crashed as a result of the overwhelming interest.

Spring Airlines based in Shanghai announced in late April that they will dress their cabin crew in maid and butler costumes with (gasp) hair untied and received some rather unhappy comments on their Facebook page accusing them of ‘objectifying’ their crew. 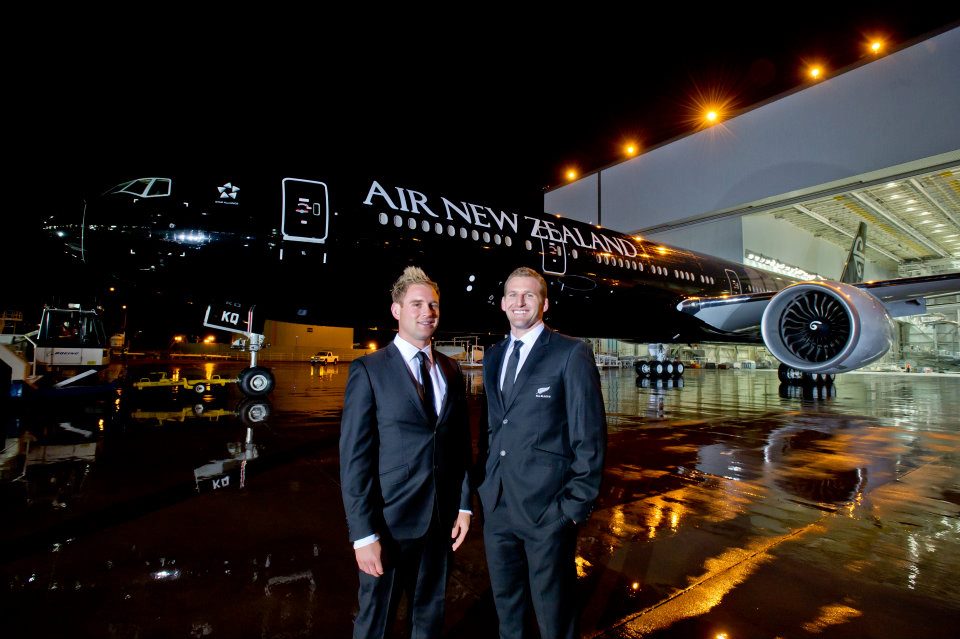 While Branson remains the king of publicity stunts other airlines are achieving virality through their clever campaigns, highlighted in this story about the great airline commercial wars. Air New Zealand are great at incorporating their country’s claims more famous representations such as their dominating rugby union team, the All Blacks, and as the location of The Lord of the Rings films, theming their in-flight safety videos, even having their livery fly in team colours.

Mostly I think that we all enjoy a good airline stunt, while marketers (and maybe some airline CEOs) around the world slap their palm to their forehead and say ‘why didn’t I think of that?’