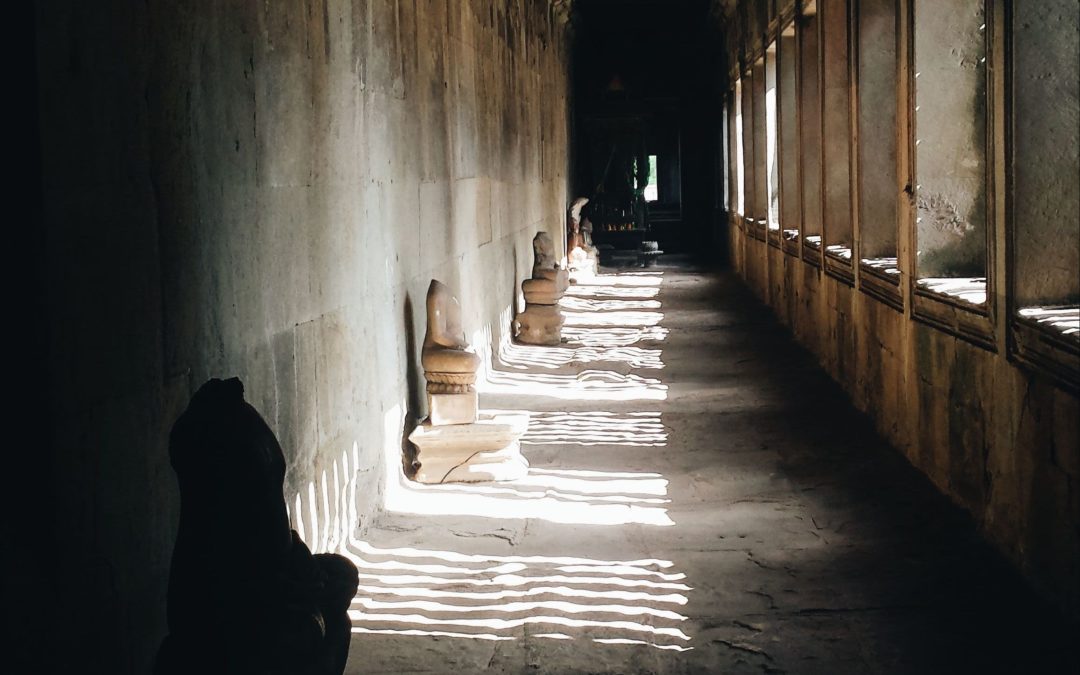 When I first arrived in Siem Reap, I was greeted with dust—dust in my hair, my eyes, my mouth. Traveling along a brown and arid road from the airport to the city center in a tuk-tuk, I saw children piled on the back of trucks, laughing playfully and pointing; cows drifting lazily on the side of the road; and, as we neared the city, the hustle and bustle of motor vehicles.

Siem Reap is most well-known as the gateway to the ancient temples of Angkor. But this city offers more than just that. Attracting almost 4.5 million visits every year, it offers hip restaurants and bars, trendy cafes, and a lively cultural scene for backpackers and resort-seekers alike.

It may be small, easily traversed on foot, but it is a vibrant and incredibly welcoming town. In almost every place I went to, I was greeted with a warmth and generosity that was unlike any other country I had been to.

Everyone, from my hotel receptionist to my tuk-tuk driver to my waitress, wanted to make sure I was having a good time and that I was comfortable during my stay in Siem Reap. This fact, I later realized, was just how Cambodians are—curious, charming, willing to help in any way that they can.

On my first night there, I was wandering around when I stumbled on Pub Street, the backpacker haven. During the day, Siem Reap boasts modern cafes and markets selling cheap goods, but the town truly does come alive at night. Pumping with music and spinning with colors, restaurants, bars, and clubs line the streets beckoning you in—literally. It was not dissimilar to any other backpacker street in South East Asia, except here, I felt more at ease.

One thing my tuk-tuk driver recommend I visit was the Cambodia War Remnants Museum close by the city center. Here, war machines scatter a lush green yard, remnants of the communist reign of Pol Pot and the Khmer Rouge. It was an odd experience in that standing in a beautiful, quiet garden amongst weapons of war was like a paradox.

We had a young and gentle Cambodian guide who led us around the garden, recounting sad tales every now and then of his experiences during the genocide. It was a sober reminder that it happened not that long ago, and for the people of Cambodia, the memories and pain of it are still fresh.

One thing every person traveling through South East Asia knows is how overwhelming the number of temples is. Once you’ve seen one, you’ve seen them all, right? That is not the case with the bygone city of Angkor. It is an otherworldly beauty, and if I could recommend only one temple structure you go and see in South East Asia, it would be this one.

Angkor, formerly the capital of the Khmer Empire, is an ancient complex made up of numerous temples that date back to 9th century AD. People typically book a tuk-tuk driver for an entire day (and for a reasonable price) to go temple-hopping around this world-famous site. 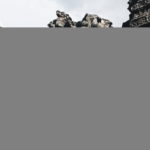 Stepping amongst the ruins, spotted here and there with monks in vibrant orange robes, feels like you have taken a trip back in time. I visited five temples, including the most famous of the temples, Angkor Wat, and was humbled and rendered speechless by its majestic beauty.

Old ruins, snaked with roots and covered in leaves, stand quiet and dignified despite the many people surrounding it. In some places, you will find quiet spots where you are left alone among the ancient rubble, able to hear the birds and the wind rustling by.

My favorite temple of all was Ta Prohm, most famous for being featured in the Tomb Raider film, for its cohabitation with nature. Towering trees wrap its muscular limbs around the crumbling walls of the temple, its roots snaking and winding beneath your feet. Shadowy and serene, it feels so ethereal that it seems like you have stepped into a fantasy world. There is a stillness there that is unparalleled to any of the other temples in Angkor that I visited. 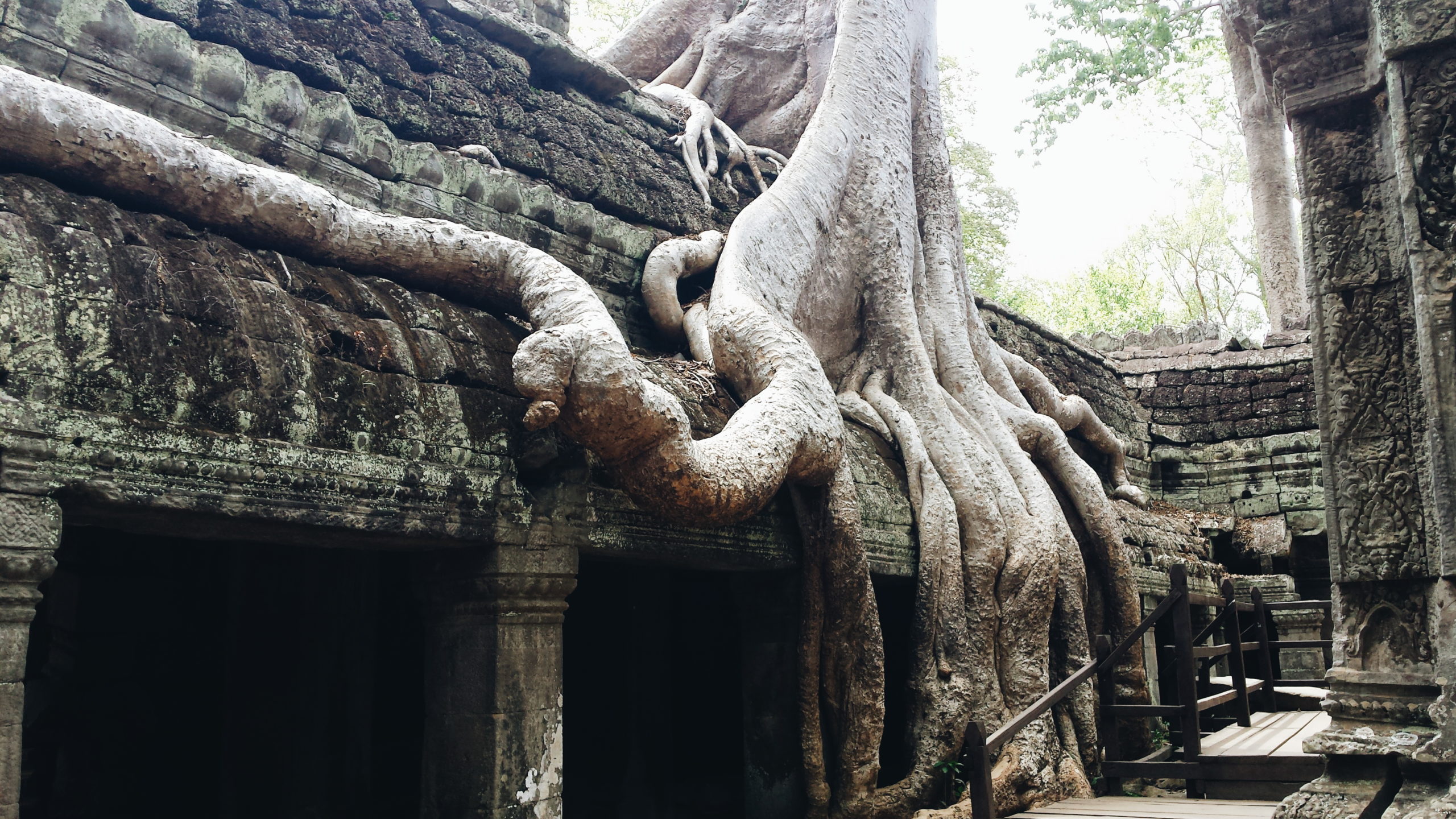 Even though Angkor is a UNESCO World Heritage site, attracting over 2 million people per year, its gateway city still remains relatively poor. Siem Reap is a lively and creative city that has more to offer than meets the eye. Visitors can contribute to the economy and help it flourish by spending more time and money supporting its local businesses and projects.

I, for one, was pleasantly surprised by what this city had to offer; it made me realize how truly special this country is and marked the very beginning of my unwavering love for Cambodia, its history, and its people. 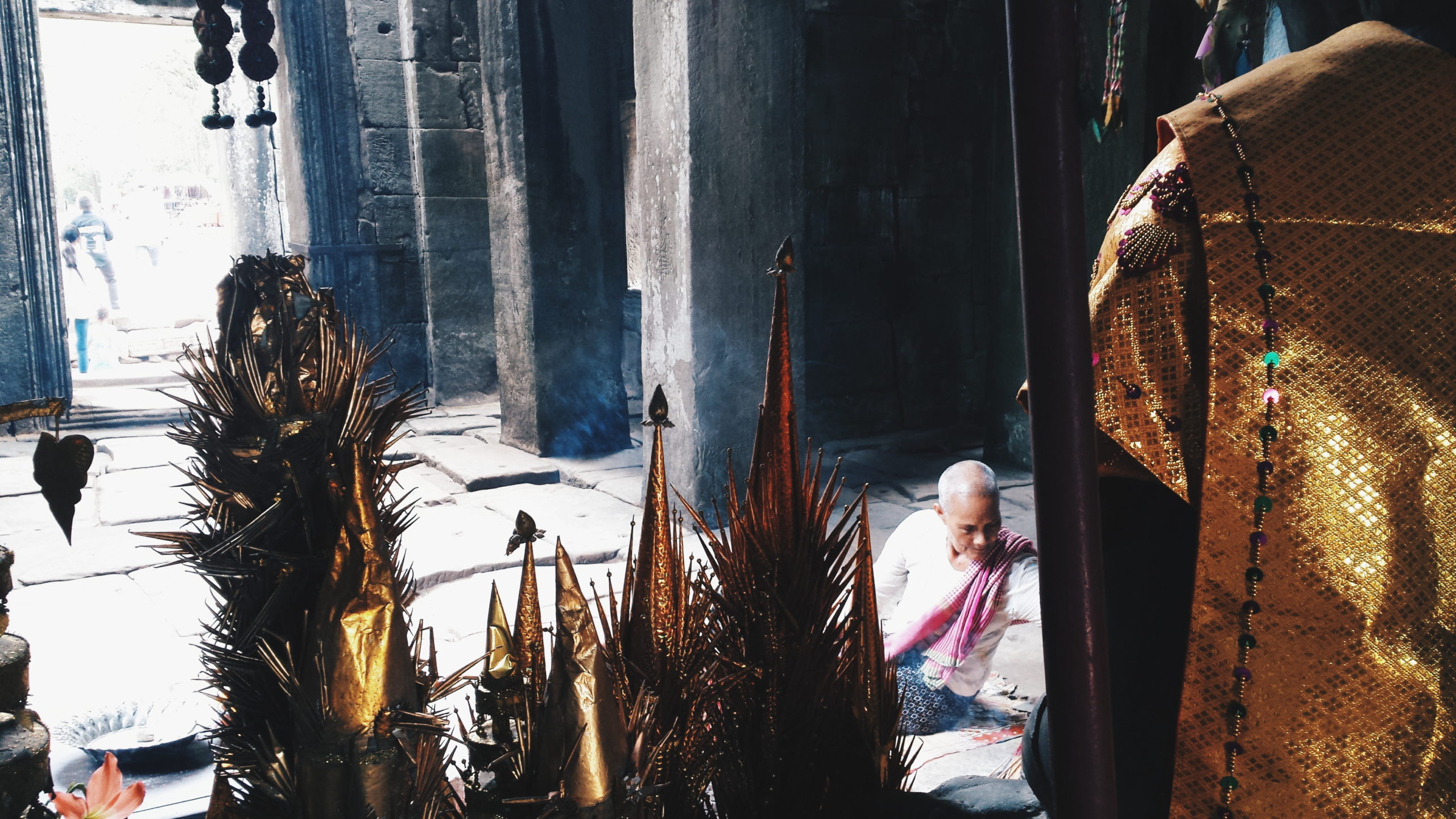