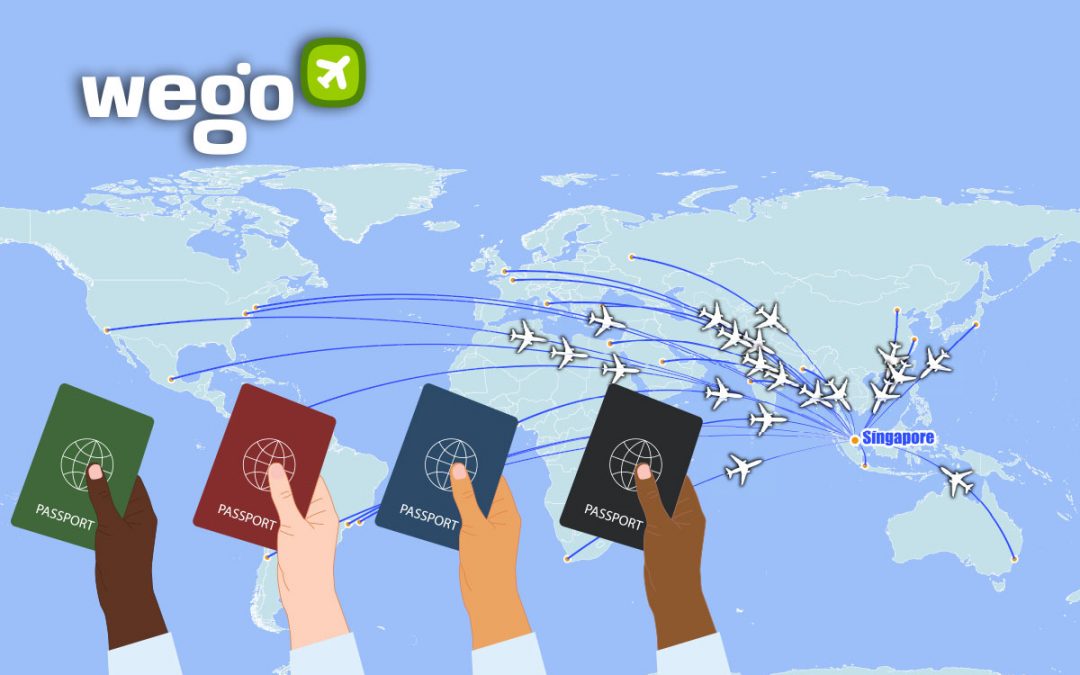 Singapore Visa-Free Countries 2022: Which Countries Are Eligible to Enter Singapore Without Visa?

Singapore is currently offering various types of ways to enter the country, including visa-free option for nationals of certain countries. Read further to find out.the details and whether you are eligible. 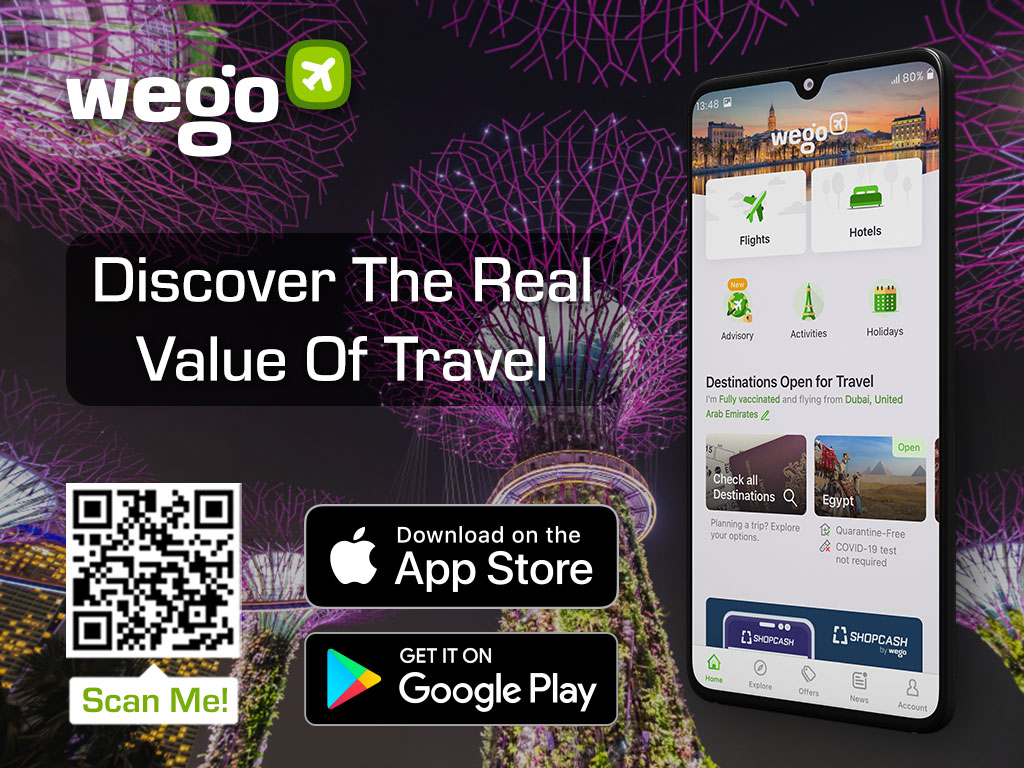 Visa-exempt travellers can stay in Singapore without a visa for a maximum of 30 days except for the following countries, which are allowed to stay for 90 days:

The Visa-Free Transit Facility allows certain foreign nationals who are transiting through Singapore to enter the country for 96 hours if they fulfill certain conditions. The nationals that are allowed include:

If you are a national of India or the People’s Republic of China (PRC)and are transiting to a third country via Singapore, you may be allowed to enter Singapore if:

If you are a national of  the Commonwealth of Independent States (CIS), Georgia, Turkmenistan, and Ukraine you may be allowed to enter Singapore if: 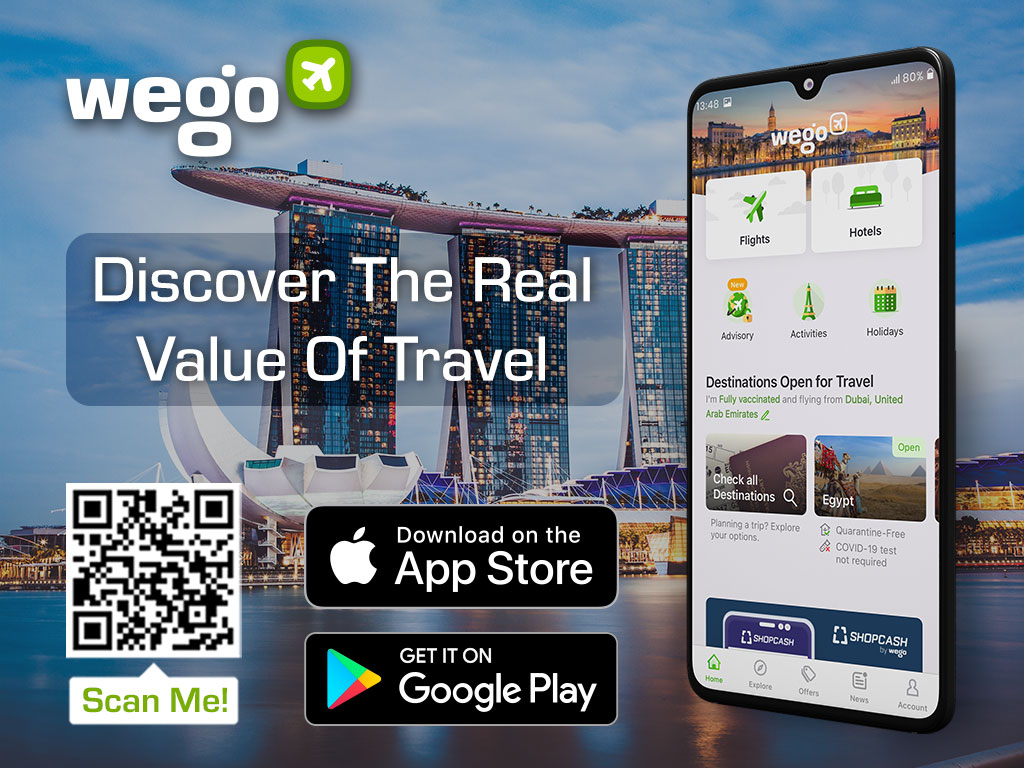