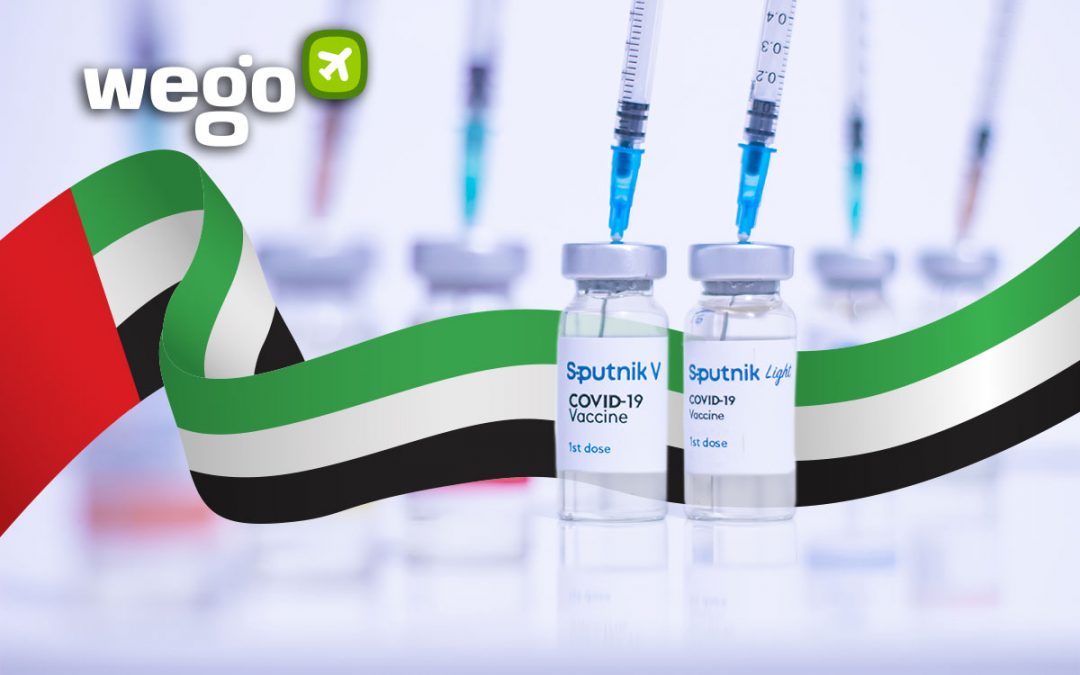 Sputnik Light Vaccine UAE: Everything You Want to Know About the Vaccine

On September 6 2021, the Russian Direct Investment Fund (RDIF, Russia’s Sovereign wealth fund) announced that the single-component Sputnik Light vaccine was approved and authorized by the Ministry of Health and Prevention (MOHAP) of UAE under the emergency use authorization procedure.

#RDIF today announced the #Russian single-component Sputnik Light vaccine against coronavirus has been approved by the Ministry of Health and Prevention (MOHAP) of #UAE.
The single-dose vaccine has also been approved in UAE as a booster shot.@sputnikvaccine pic.twitter.com/BUgtJAxllP

The single-dose vaccine has also been approved in the UAE as a booster shot.

Let us take a closer look at the Sputnik Light vaccine: its efficacy, cost, side effects and how it works. 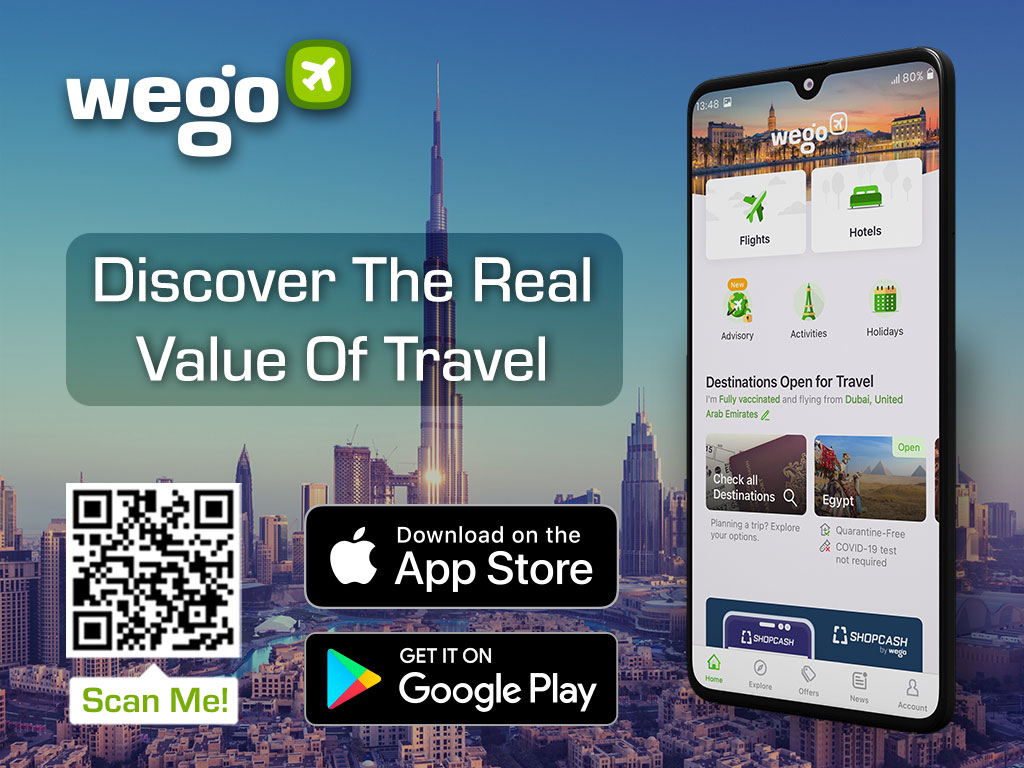 How does the Sputnik Light vaccine work?

To be more precise, Sputnik Light is the first component used in Sputnik V to generate antibodies into the system. It uses a similar design to any other single-dose vaccine such as the Johnson and Johnson vaccine. Therefore, it uses the recombinant human adenovirus serotype number 26 to transport the required information into the system.

How effective is the Sputnik Light vaccine?

In a recent announcement, the RDIF released a study by the EClinicalMedicine on the efficacy of the Sputnik Light Vaccine. The official release stated that the Ministry of Health of the Buenos Aires province (Argentina) collected real-world data of the people in an area of Buenos Aires that shows the vaccine’s efficacy of 78.6-83.7 percent among the elderly.

The RDIF also stated that the Sputnik Light was also found to be 93.5% effective during the ongoing vaccination campaign in Paraguay, according to the country’s Ministry of Health.

In a previous study, it was demonstrated by the Russian Gamaleya Centre that the single dose of Sputnik Light had shown an efficacy level of almost 79.4% in Russia’s mass vaccination program, held between December 5, 2020, to April 15, 2021. The report was taken from analysed data taken 28 days after the injection was administered.

As evidenced by Phase I/II of the Safety and Immunogenicity Study, Sputnik Light vaccine elicits the development of virus-neutralizing antibodies in 91.67% of individuals 28 days after vaccination.

The Gamaleya Centre observes and states the single-dose Sputnik Light’s efficacy to be much more than many two-dose vaccines.

The vaccine has proven to be safe and effective, with no long-term side effects, as confirmed in over 250 clinical trials conducted globally over the past two decades.  However, some of those vaccinated might have had some common vaccination side effects, such as pain at the injection point and flu-like symptoms, including fever, weakness, fatigue, and headache.

What are some advantages of the vaccine?

Since the Sputnik Light is a single-dose vaccine, it is easier to ship the one-shot vaccine in the midst of a COVID-19 pandemic. It’s also compatible with standard vaccine storage and logistics requirements.

Sputnik Light has proven effective against all new strains of coronavirus, as demonstrated by the Gamaleya Center during laboratory tests. The Sputnik Light vaccine is based on a well-studied human adenoviral vector platform that has proven to be safe and effective, with no long-term side effects, as confirmed in over 250 clinical trials conducted globally over the past two decades (while the history of use of human adenoviruses in vaccine development started in 1953).

Where to get the Sputnik Light vaccine in the UAE?

While there is no official news or information regarding this now, we will update the article once we have more information.

What is the price of the vaccine? 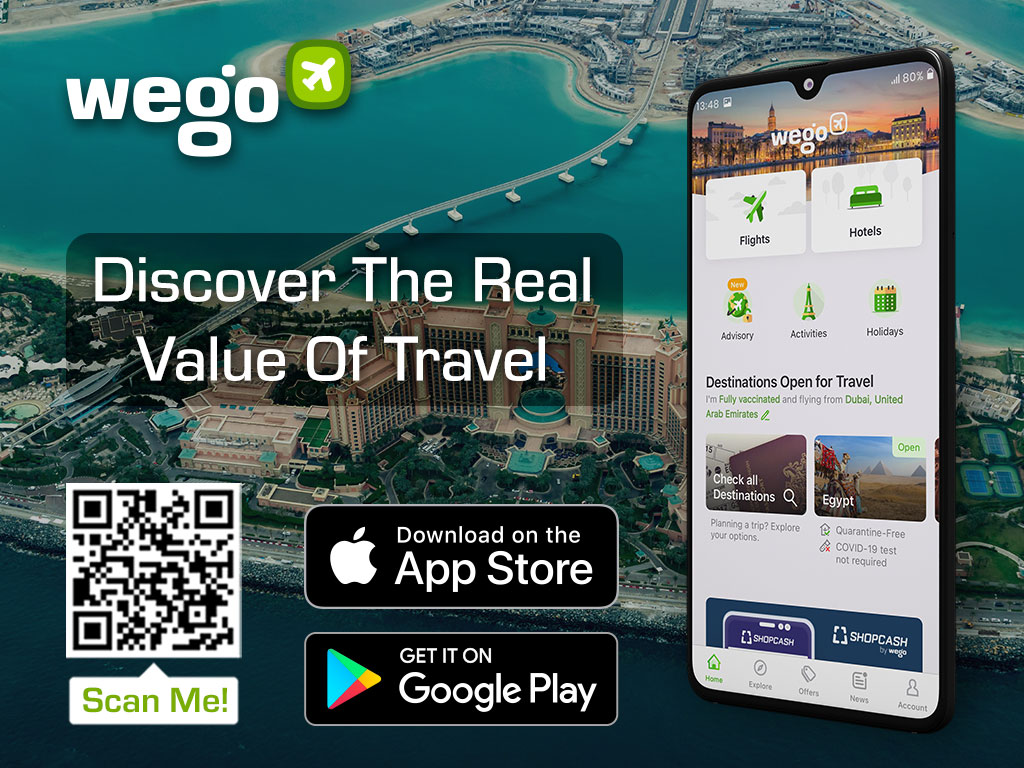