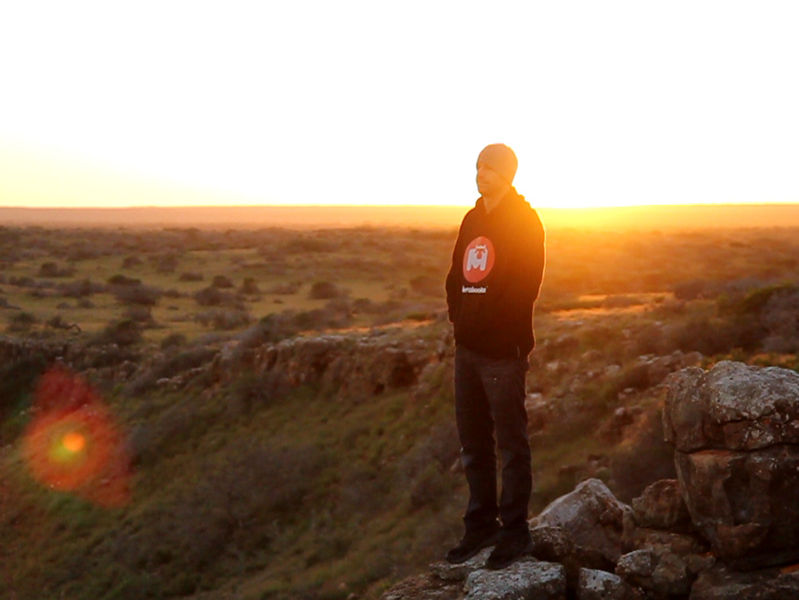 Have you noticed how adventurous we have become as travellers? A few weeks gym workout can prep you for a trek up to the Everest base camp, jumping out of planes is a regular part of a holiday experience, while diving off a tower or bridge with smart elastic tied around your ankles is nothing really.

As Mother’s Day is upon us we thought we’d take a leaf out of Diego Bu±uel’s guide book (from the Nat Geo Adventure channel’s ’Don’t Tell My Mother’ programme) and highlight some groundbreaking hotspots we’re now quite comfortable to explore”¦.but you may want to save the holiday snaps to share with your mother upon your safe return. 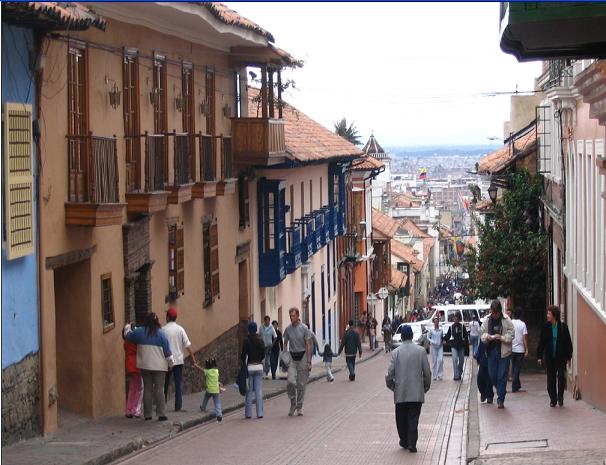 A myriad of countries advise a ’high degree of caution’, even advising against travel to the South American country which remains incredibly unspoiled and offers some of the most spectacular beaches with 1700km of Caribbean waters that meet the Pacific Ocean in a further 1448km of coastline. Bogota is one of the largest cities in the world and the heights of the snow-capped Sierra Nevada reach heights taller than mountains in Europe.

Only half a million foreigners visited Colombia in 2003 and today figures are in the early millions and especially rising for capital city Bogota. Seems people are discovering that Colombians are super friendly and very welcoming. Colombia was listed in the Happy Planet Index in 2010, acknowledged as the second happiest country in the world.

It’s the mix of the raw jungle, endless uncrowded beaches, colonial Spanish heritage, mountains covered in coffee plantations and the combination of European, Indian and African cultures which have created a new fan base among travellers eager to experience it all, where the risk, they say, is that you might want to stay.

It’s on the undiscovered hot-list right now after political unrest has settled down and Myanmar or Burma as it was once known is welcoming visitors with open arms. Stretching from the coast inland to border Thailand, Laos, China, Bangladesh and India, the country is not completely prepared for tourism which is part of its new frontier attraction. The people are famously friendly and polite but with few foreign visitors for a number of years, be expected to be the source of some excitement when visiting, especially in outer lying villages. Temples to rival Cambodia’s Angkor Wat and Indonesia’s Borobudur lie on the Bagan plain believed to have been built during the 11th and 13th centuries. The remains of around 2,200 Buddhist temples, pagodas and monasteries survive as a testament to the unification of the diverse regions at the height of the establishment of the kingdom. 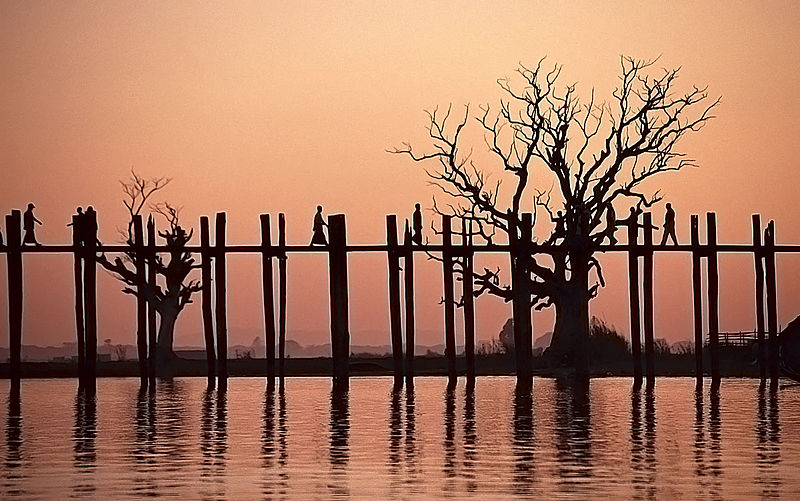 Walk the 1200 metre teak footbridge across the Taungthaman Lake or cruise to Mandalay by riverboat. Or explore the 1,930 km of coastline along the Bay of Bengal and Andaman Sea, Ngapali Beach reportedly one of its finest, with easy access to Chaungtha and Ngwesaung Beach from Yangon.

Believe it or not, many consider Bali as a separate country, and don’t realise that it’s actually a part of Indonesia. While incredibly popular, the island is ostensibly Hindu while its parent country is home to one of the largest Muslim communities in the world and is sadly rarely on a tourist itinerary, although this too is changing. 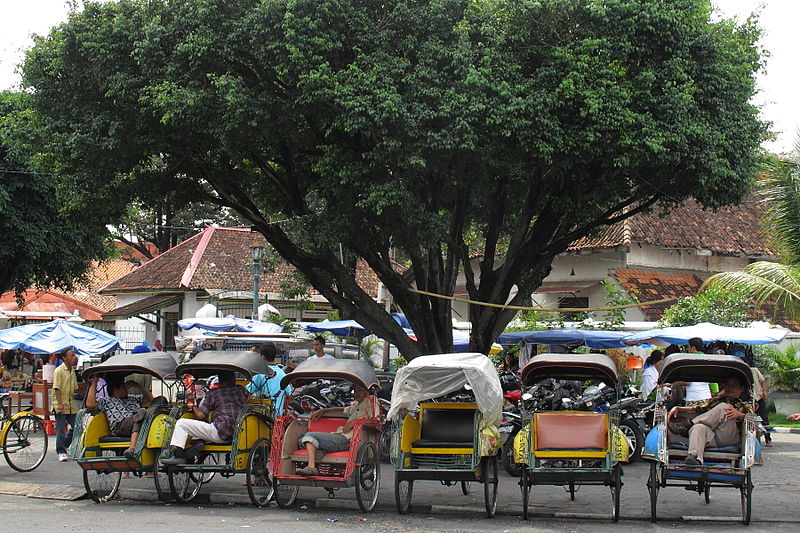 Very slowly visitors are beginning to realise the diversity and ease with which this country can be explored. Java (to Bali’s north) has a fairly decent rail system that transverses both coastlines opening up fantastic shopping adventures in cities like Bandung, Surabaya and Yogyakarta, where Dutch colonial hotels are budget accessible and food is a delight to experience.

The word is getting out and revealing some of the world’s greatest diving and surfing spots, once the treasured secret of a select group of dedicated surf-hounds during the 60s and 70s and Raja Ampat and Wakatobi are fast rising the list of undiscovered hot-spots. 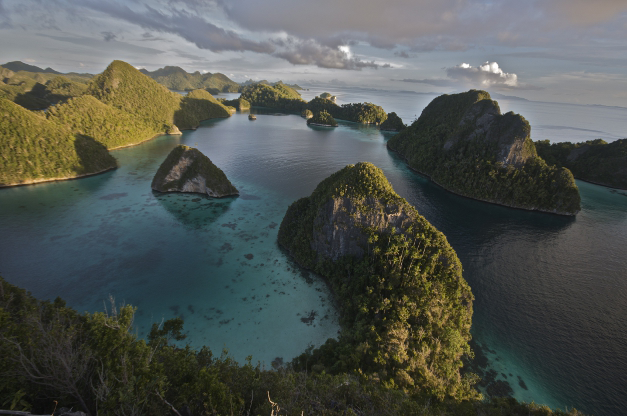 The western island of Sumatra is home to the Sumatran Orangutan and rather efficient rehabilitation and conservation programmes welcome visitors to volunteer and learn more about their survival.

Indonesians are very friendly and absolutely love to show off their country. Don’t be surprised if they shake your hand and thank you for visiting their home.

There’s a real buzz about exploring the relatively unknown, and thanks to the internet, an increase in airline connections and man’s growing affair with exploring different cultures, the fear of the unknown and road-less travelled has dissipated and become rather attractive. After all, what’s a real adventure if there’s no restricted travel advisories attached!

What frontier do you want to next explore? It’s OK, we won’t tell your mum, just remember to always travel sensibly and safely and plan your adventures at www.wego.com.