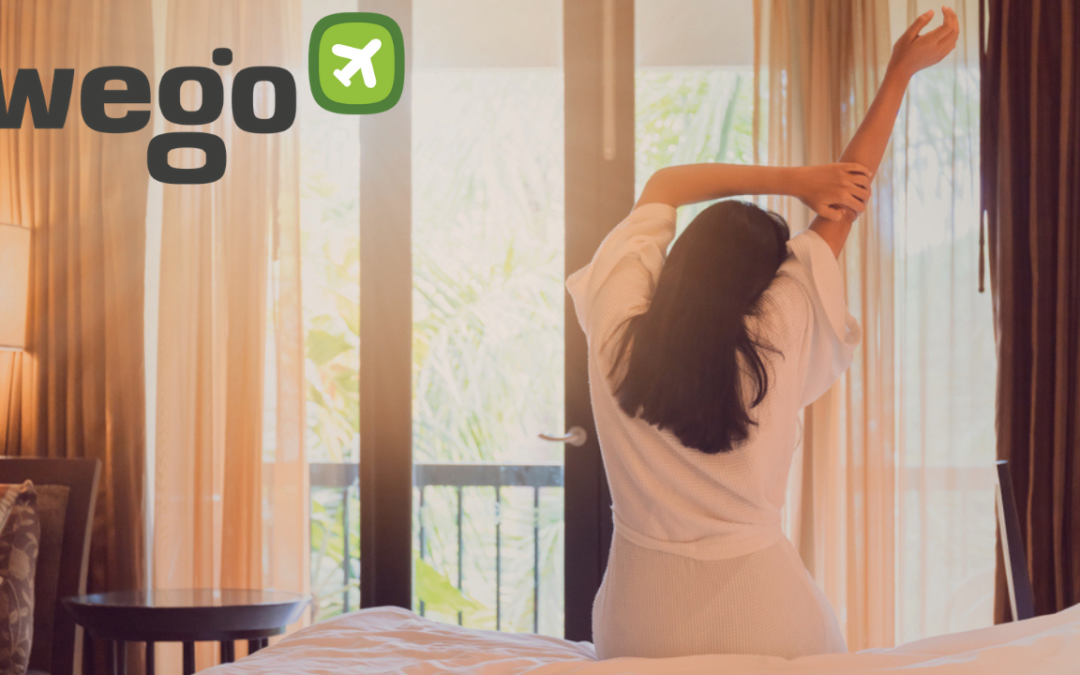 Jakarta, 11 September 2020. Wego.co.id the leading online travel marketplace in Asia Pacific and the Middle East and North Africa (MENA) shares the latest developments in staycations during the pandemic in Indonesia.

Wego’s survey of post-pandemic vacation trends conducted on Indonesian travelers revealed staycation as one of the most desired types of trip. Around 26 percent of respondents expressed their interest to have a staycation when the situation improves and more restrictions are eased.

Hotel searches in May and June saw month-on-month increases of 44 percent and 51 percent respectively. Though in July the number showed a slight decline of 3 percent, another positive trend was noticed in August, especially during the long weekend of Independence Day (17 August) and Islamic New Year (20 August). The number of Bandung hotel searches shows 35 percent increase compared to the previous week. Overall, the number of searches in August increased modestly by 10 percent compared to July.

Kaushal Pilikuli, Director, Growth Marketing of APAC, Wego said, “This significant demand increase at the beginning is due to West Java welcoming tourists ahead of other cities, implementing the new norms for the prevention and the control of COVID-19. With good land access from surrounding cities, Bandung instantly becomes a top-of-mind destination for staycations.” 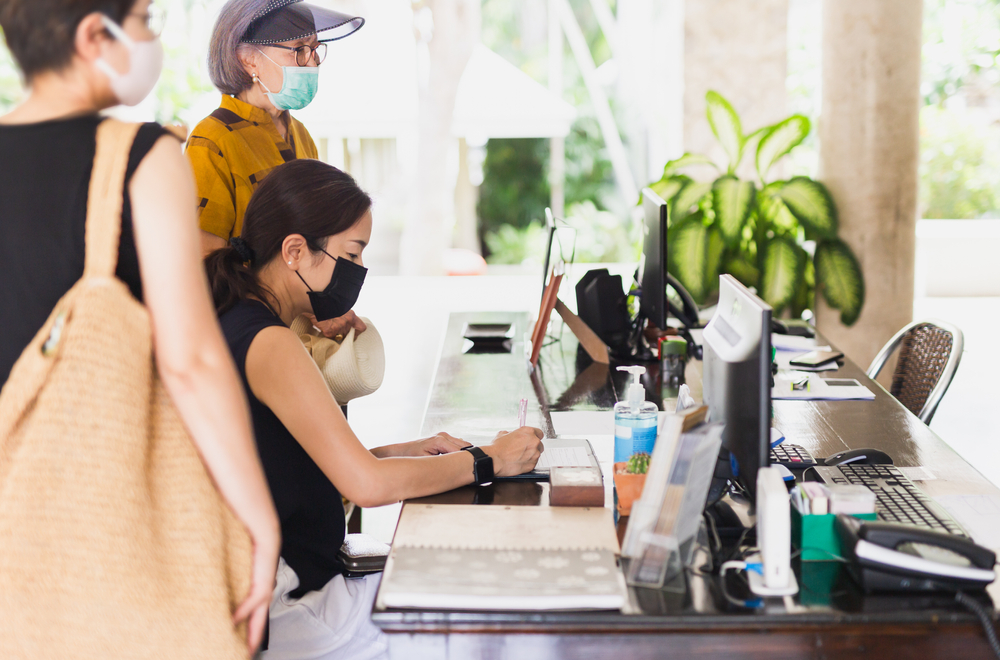 Wego data also shows a significant increase during the August long weekend. The number of searches for Yogyakarta hotels jumped 109 percent compared to the previous week. However, the total increase in August was 17 percent lower compared to July.

The demand for hotels in Jakarta has been increasing gradually though at a slower rate than the other top cities. This low increase rate is allegedly due to the significant increase of daily COVID-19 cases in the capital, which resulted in a long period of PSBB and PSBB transition.

The percentage of the most popular hotels in Jakarta is evenly distributed between 3, 4 and 5 star hotels. 30 percent of Wego users show interest in 4 and 5-star hotels, while the 28 percent users are eyeing the 3-star hotels. The rates of these Jakarta hotels range from IDR 394,000 – IDR 1,686,000. 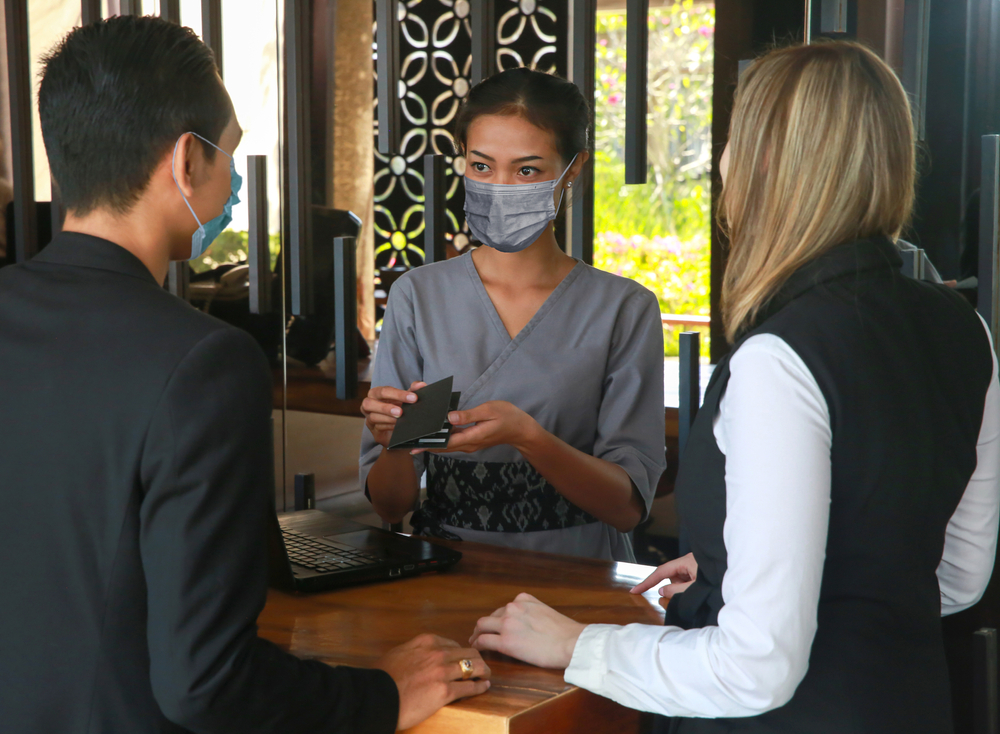 The island had been closed from the end of March to July and reopened only for domestic tourists on 31 July. The long closure and the strict requirements to enter the province during that period had resulted in a flagging staycation interest. In terms of numbers, hotel searches in Bali are still among the highest, but the month-on-month average increase throughout April-July was minus 0.3 percent.