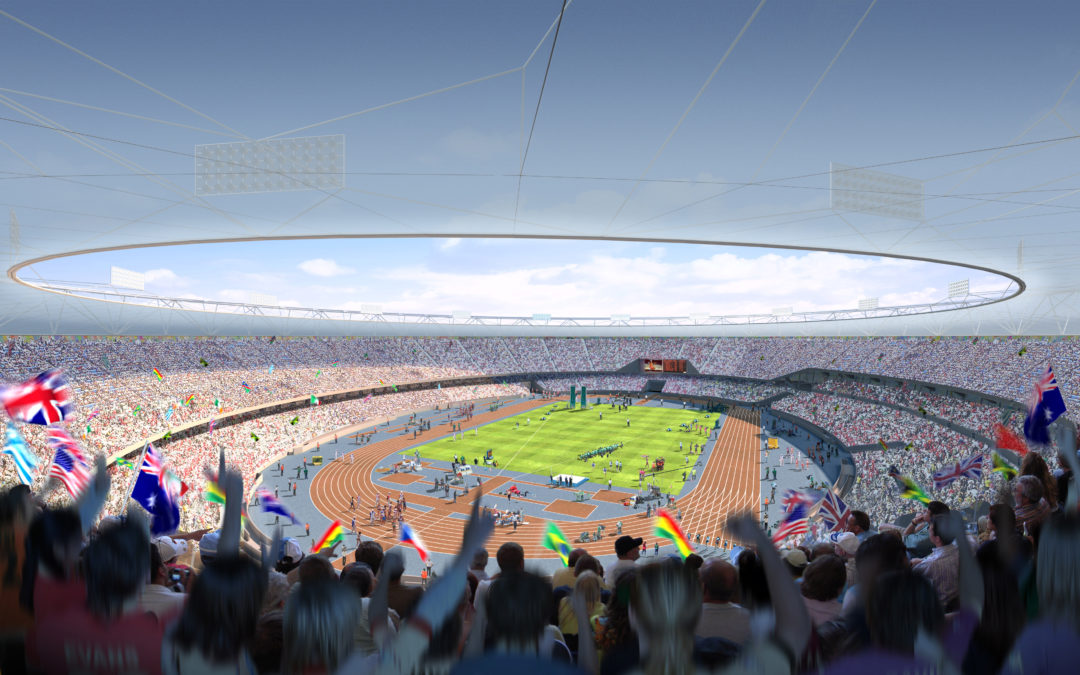 September is known as a peak travel time in London at the best of times, but this year will clearly break all records as the city hosts the 2012 Olympics, from 27 July to 12 August. Reportedly the enormous event is already causing the travel industry some headaches as well as much joy, and if you’re visiting at this most exciting time its best to be well equipped with as much knowledge as possible on best ways to get around.
The holiday period prior to the Olympics is likely to be most affected, with availability and pricing of hotel rooms feeling the most impact. Leaving a visit to the UK until the Games are completed (Paralympic events end 9 September) not only means less crowds but also much more pleasant weather, which is always a plus in the royal city. There are rumours of various travel bargains immediately after the Games, but as yet we’ve not seen any evidence of those deals.
So, let’s look at the reality of flying into London during July.
Qatar Airways is offering the best fares from Singapore and on 22 July at the time of writing. From Australia, Emirates and Qantas Airways also have good available fares, but it is worth casting the net wide. Philippine Airlines and Austrian Airlines were also delivering affordable results, and a connection, particularly to a European city, could add value to your holiday.
Another option is to fly into one of the UK’s secondary airports and take a train into town: from Luton perhaps or Manchester. They are definitely worth considering if you have a connecting flight in Europe accessing these airports.
But if it all proves too much, you can always cheer your Olympic team on from the comfort of your own home and plan a trip at your leisure for the Spring of 2013. This is what many thousands of travellers are expected to do, frustrated by the sports mania this year, but keen to see the capital at its best.
For more information about all things Olympic Games: click http://www.london2012.com/