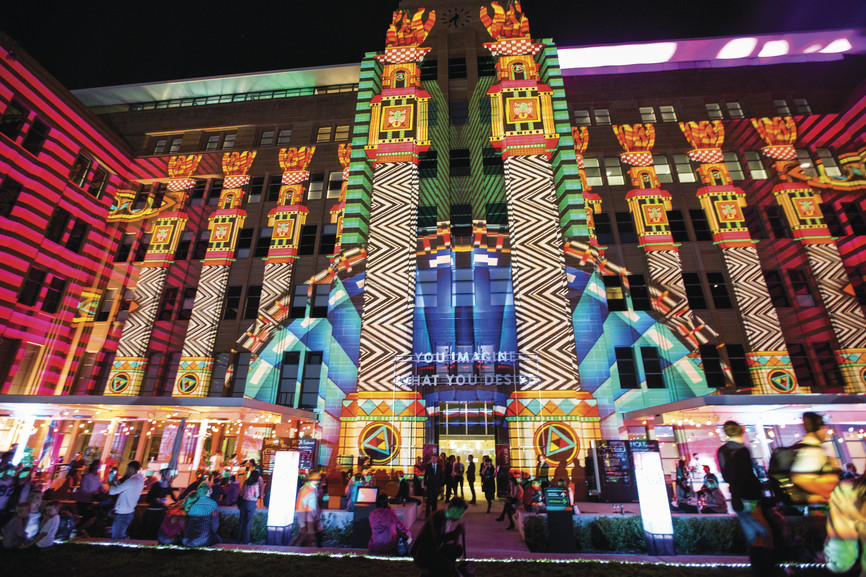 Sydney lights up for Vivid 2017

Sydney is beautiful any time of year, but the Harbour City becomes especially sparkly during the Vivid Festival, from 26 May to 17 June.

Each year some of the world’s greatest designers and artists use the city and many of its famous landmarks as a canvas, and completely light them up! The Opera House transforms with incredible projected images, lights play on the Harbour Bridge and interactive light sculptures are throughout the city centre. 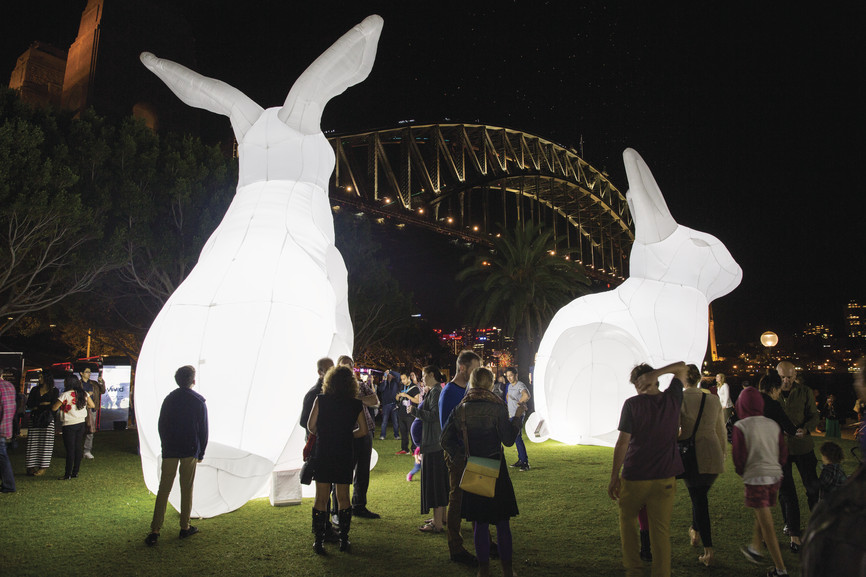 The best way to see the city so illuminated is on foot, so grab some comfy shoes and get ready to light up your Sydney nights.

It all started when….

Believe it or not Vivid began in 2009 as a concept to boost business in the winter months, and now is so popular it attracts around 1.5 million over 18 days. 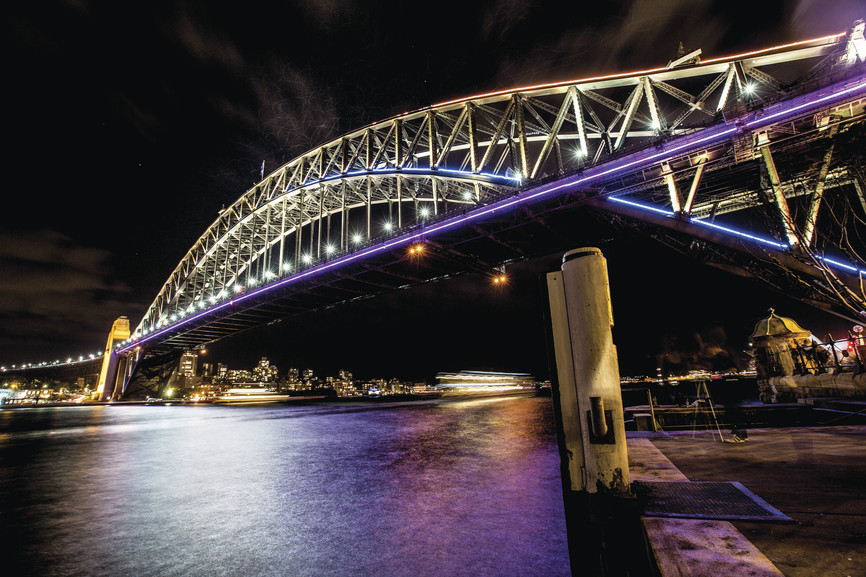 Not to be missed….

Climb Sydney’s iconic Harbour Bridge at night for a stunning bird’s-eye view of the Opera House sails and their incredible projections. You can even wear a flashing vest and become a part of the light show! 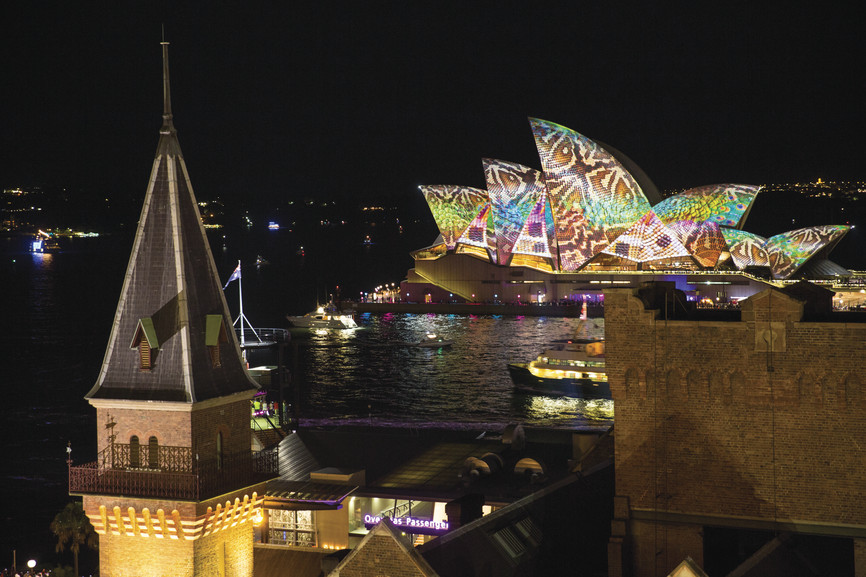 The lighting of the Opera House sails has become a singular moment for all Vivid lovers, with creative projections in the past ranging from snakeskin, galactic inspired images, butterfly wings as well as designs from cult artists.

Most of the action is centred in Circular Quay and Darling Harbour, but you’ll also find some illumination in Chatswood, Central Park and the Australian National Maritime Museum, Martin Place and new precinct The Galeries, which becomes the festival’s first indoor precinct. 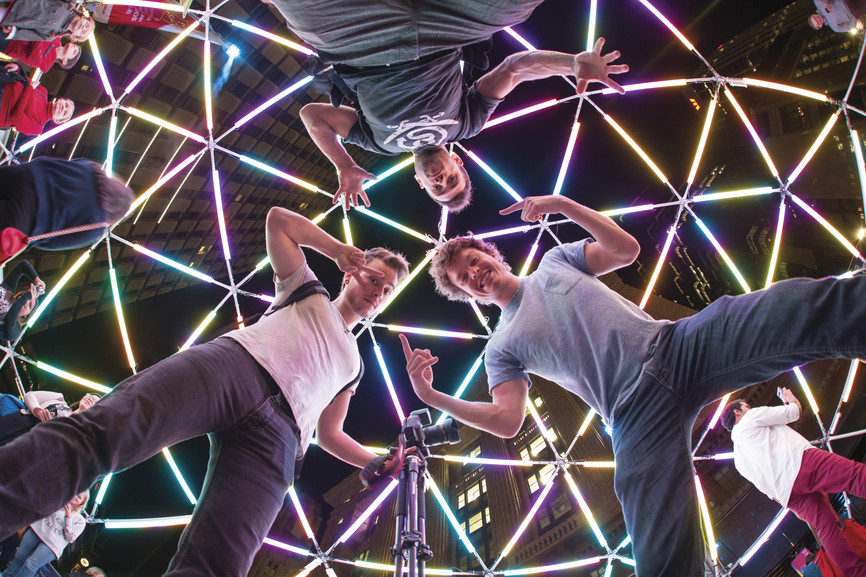 On the water in Sydney’s magical harbour is also a wonderful way to soak up the festival atmosphere. Ferries, water taxis and all sorts of watercraft light up joining in the Vivid fun.

What’s a light show without music? Vivid’s music program features indie, pop and rock shows, as well as classical orchestra performances across a number of venues, including the Sydney Opera House Concert Hall.

Light up your life and experience Vivid – get the best flights to Sydney here.