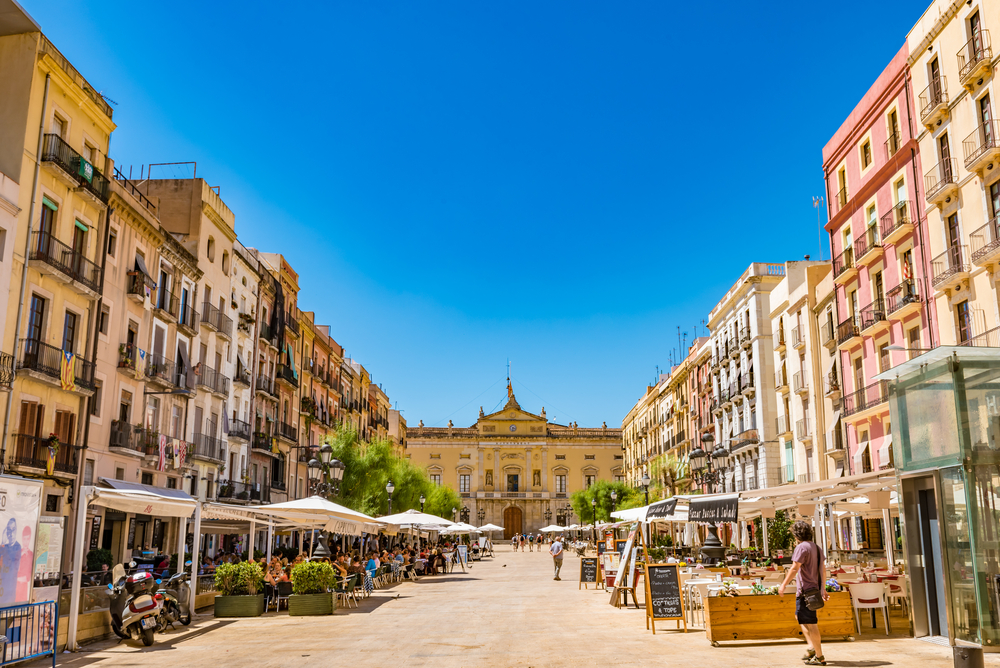 Tarragona on My Mind: I Still Dream of Going Back to This Idyllic Catalonian Seaside City

Catalonia can be a funny old place. Truth be told, my initial reason for going there was to visit a friend. However, it did not take long for me to be taken in by the sights, sounds, and flavours of this north-eastern region of Spain. It didn’t take me long to notice that every sign I came across was written in two languages: Catalan and Spanish. Being proficient at neither, I eventually noted that if the letter “x” popped up, that was Catalan. To my foreign ears, Catalan sounded closer to French than Spanish did.

What struck me on the train ride from the airport in Barcelona to the seaside town of Tarragona where I’d spend most of my visit was the fact that the Catalan flag seemed to be hanging out of every other window and balcony of every town. 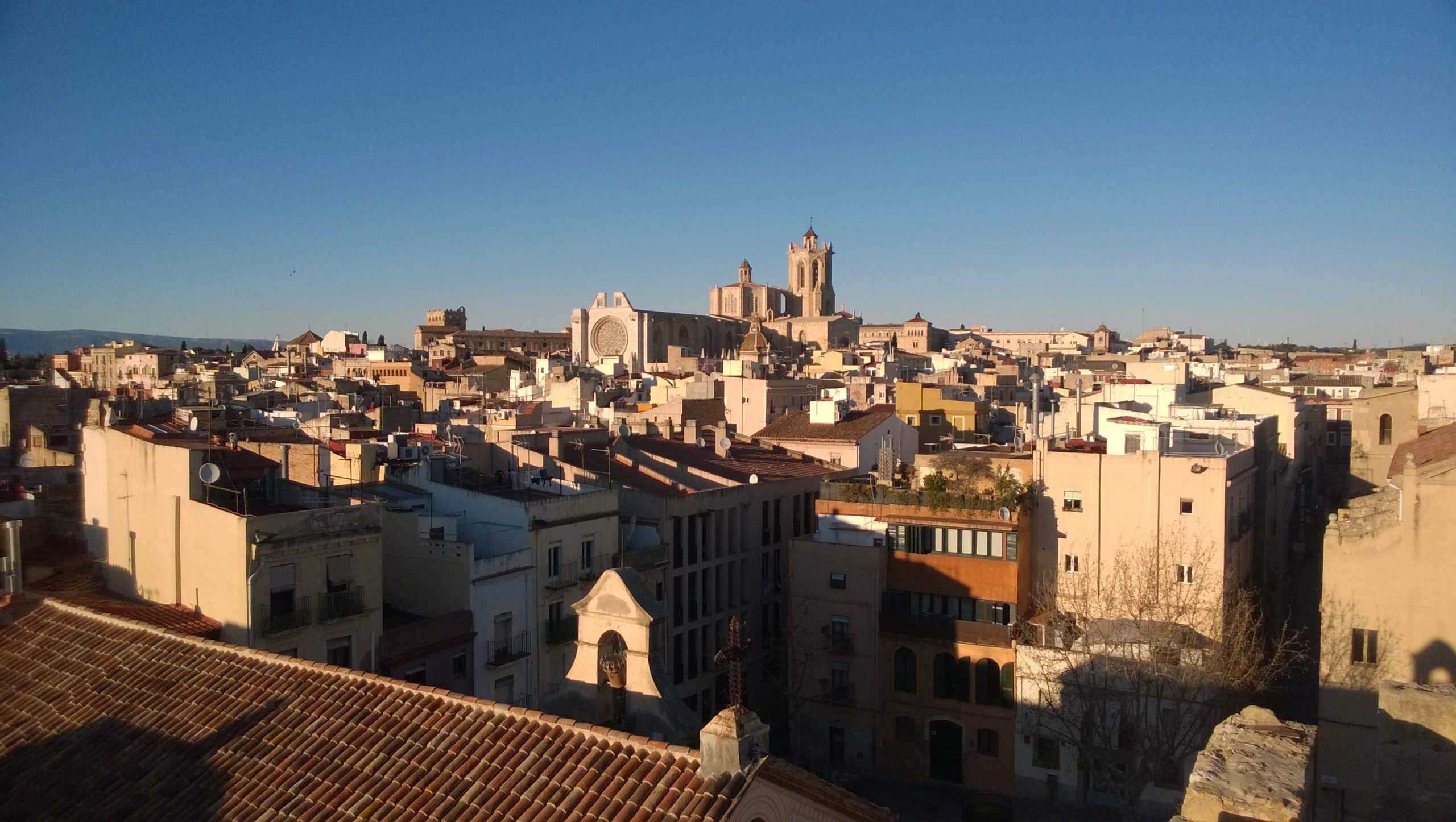 Like many towns in Spain, Tarragona has an older historic centre surrounded by the more modern town.

With its narrow roads and Roman ruins scattered throughout, the historic centre could have passed off as a southern Italian town, although having since been to Italy there is something different that I cannot quite put my finger on. 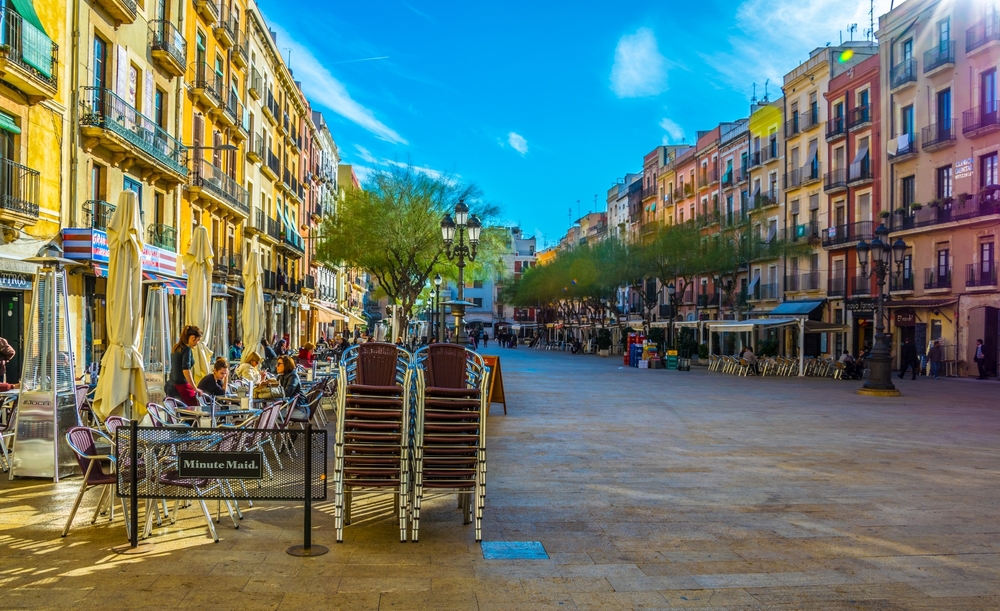 Placa De La Font, one of the main squares in Tarragona

As we’re spending time at a seaside town in Catalonia, obviously we arranged a day to go down to the restaurants by the harbour and get a taste of their world-famous paella. 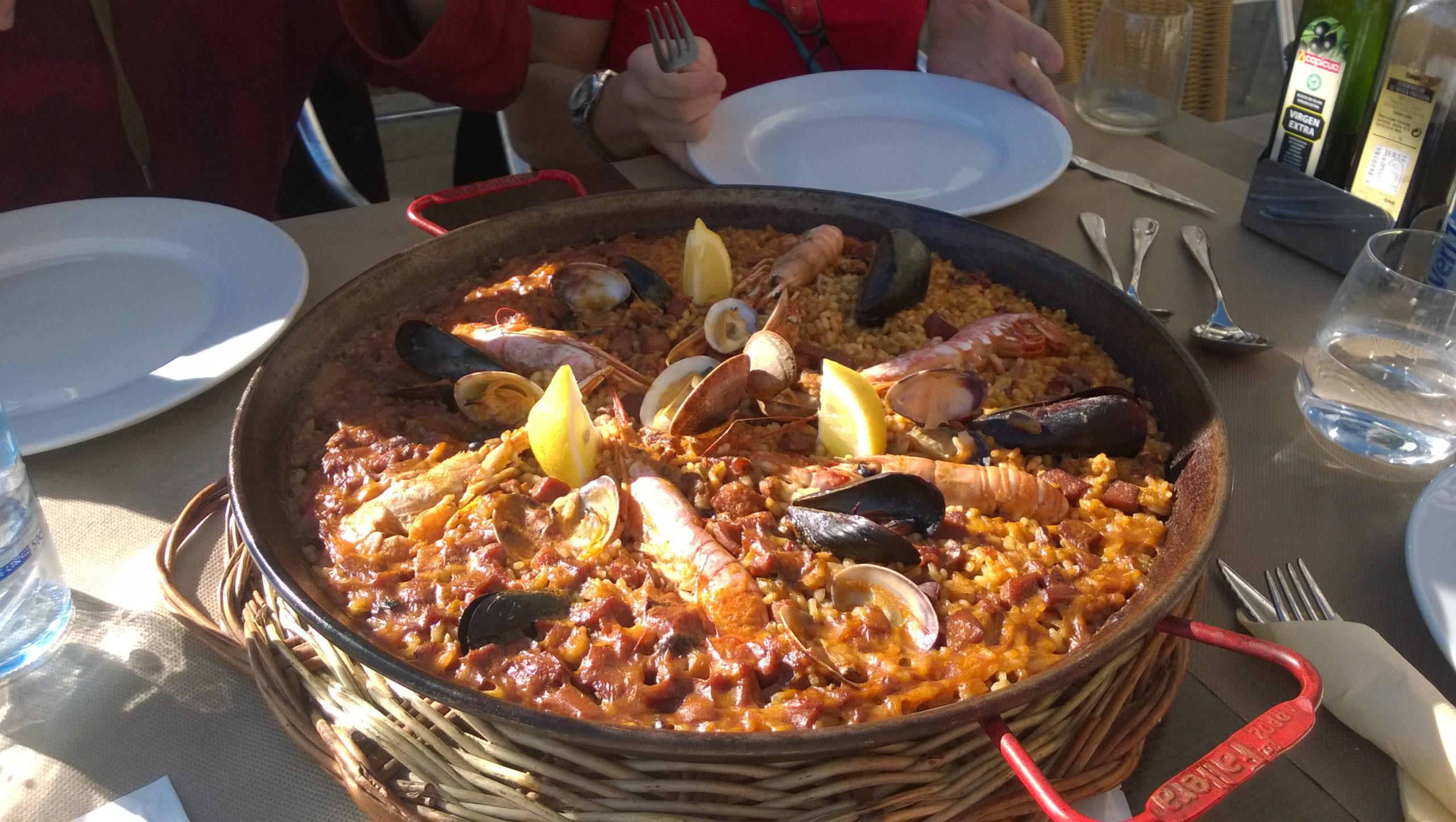 To say that it exceeded my expectations is an understatement. The mixed seafood that intermingled with the rice was accentuated perfectly by the hint of saffron.

What I would recommend is to make sure of where you go before you go out for paella. Subsequent attempts at other establishments were, to put it lightly, nowhere near as successful. Luckily for me, our first was the best. 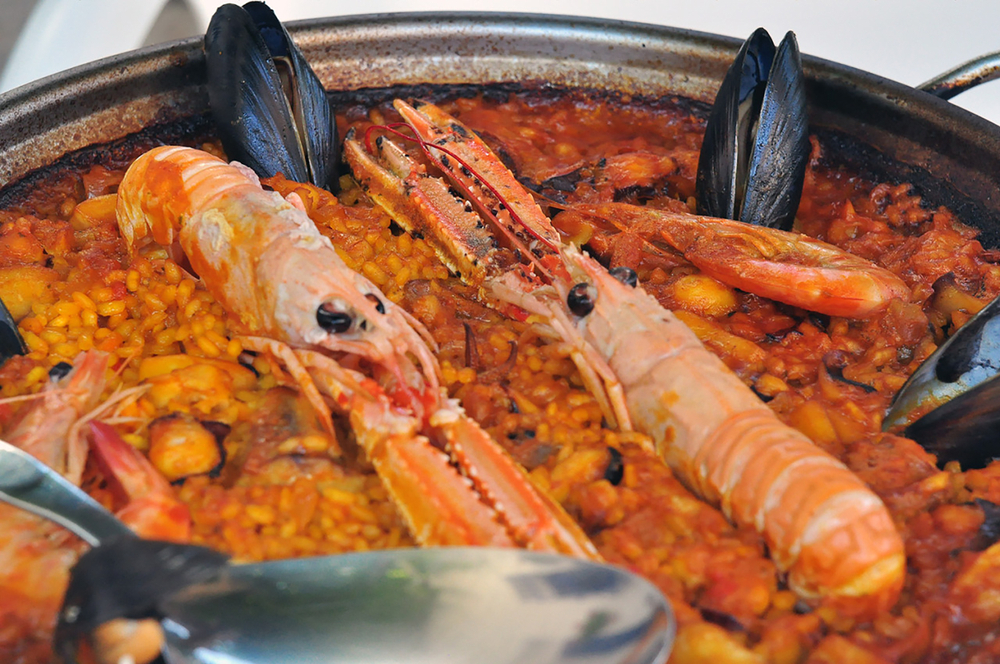 Prior to the inevitable flight home, we decided that Barcelona deserved a few days of our time. As I suspect is the case with many people, before seeing Barcelona for the first time, all I knew about it was that it had a famous football team, and that it was home to the architect Gaudí. 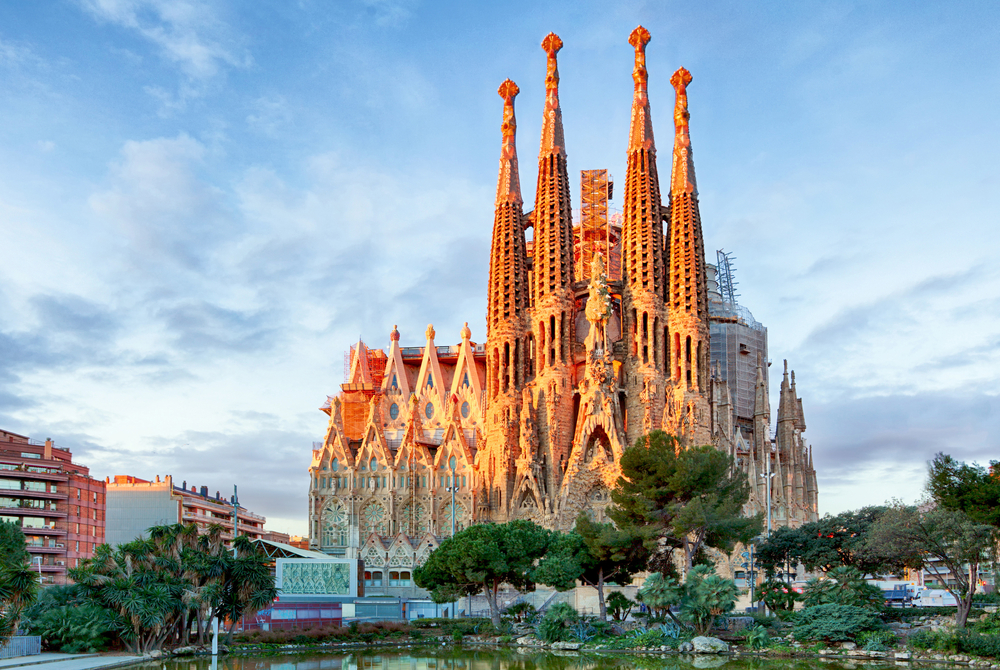 Being the incurable grump that I am, I had little interest for either. And while I remain staunchly bored by football, I confess that Gaudí did win me over somewhat.

Ancient architecture aside, it is baroque and gothic architecture that enamours me the most, so it is unsurprising that most of Barcelona’s Gaudí buildings did little for me. 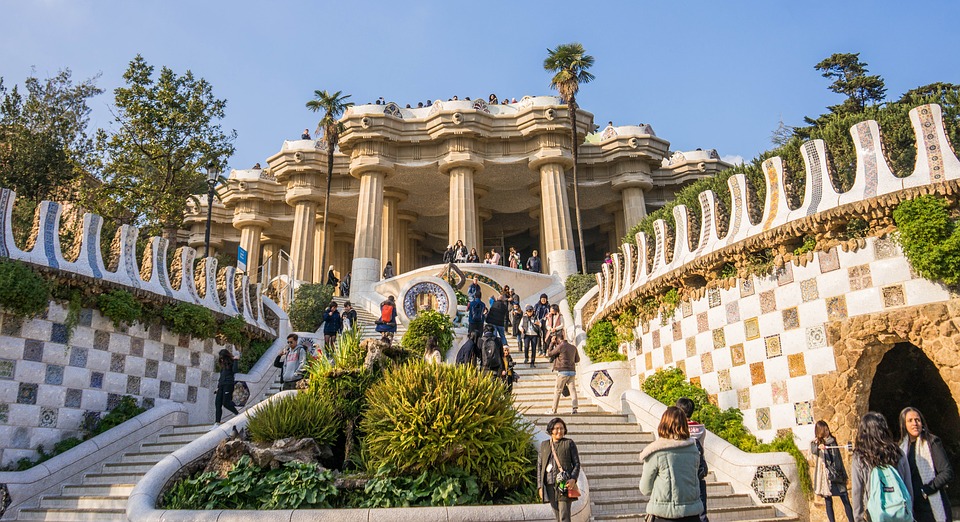 However, Gaudí’s Park Güell won me over. I found that his style appealed to me much more in this setting, and I left the park with a different opinion than when I walked in. 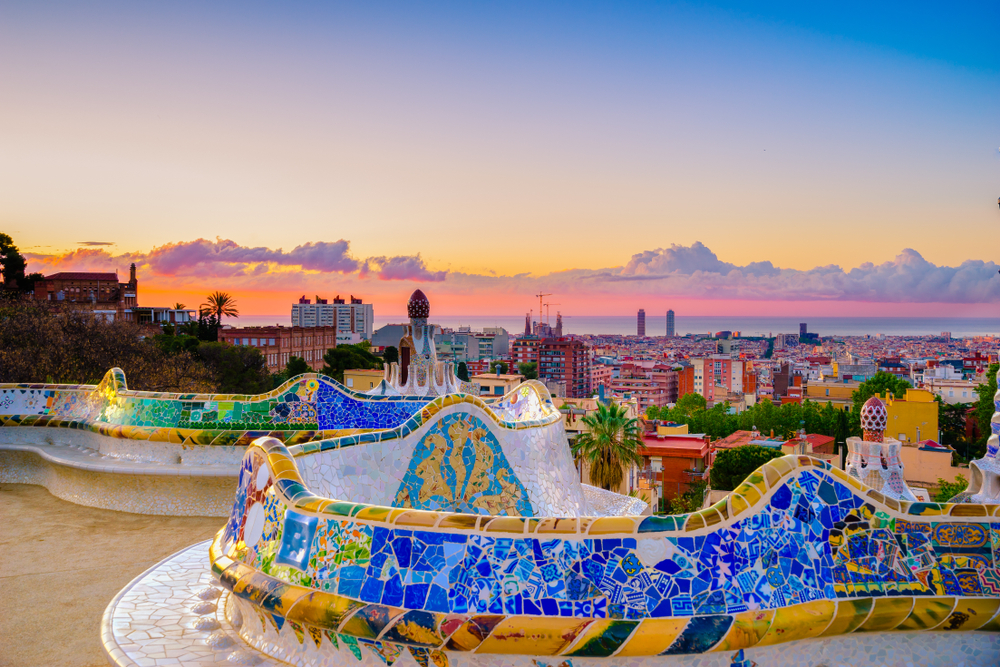 But it was, perhaps unsurprisingly, the Neo-Gothic church upon Mount Tibidabo that I fell in love with the most: The Temple Expiatori del Sagrat Cor (Expiatory Church of the Sacred Heart). Inside and out, this minor basilica is a visual masterpiece of the 20th century. 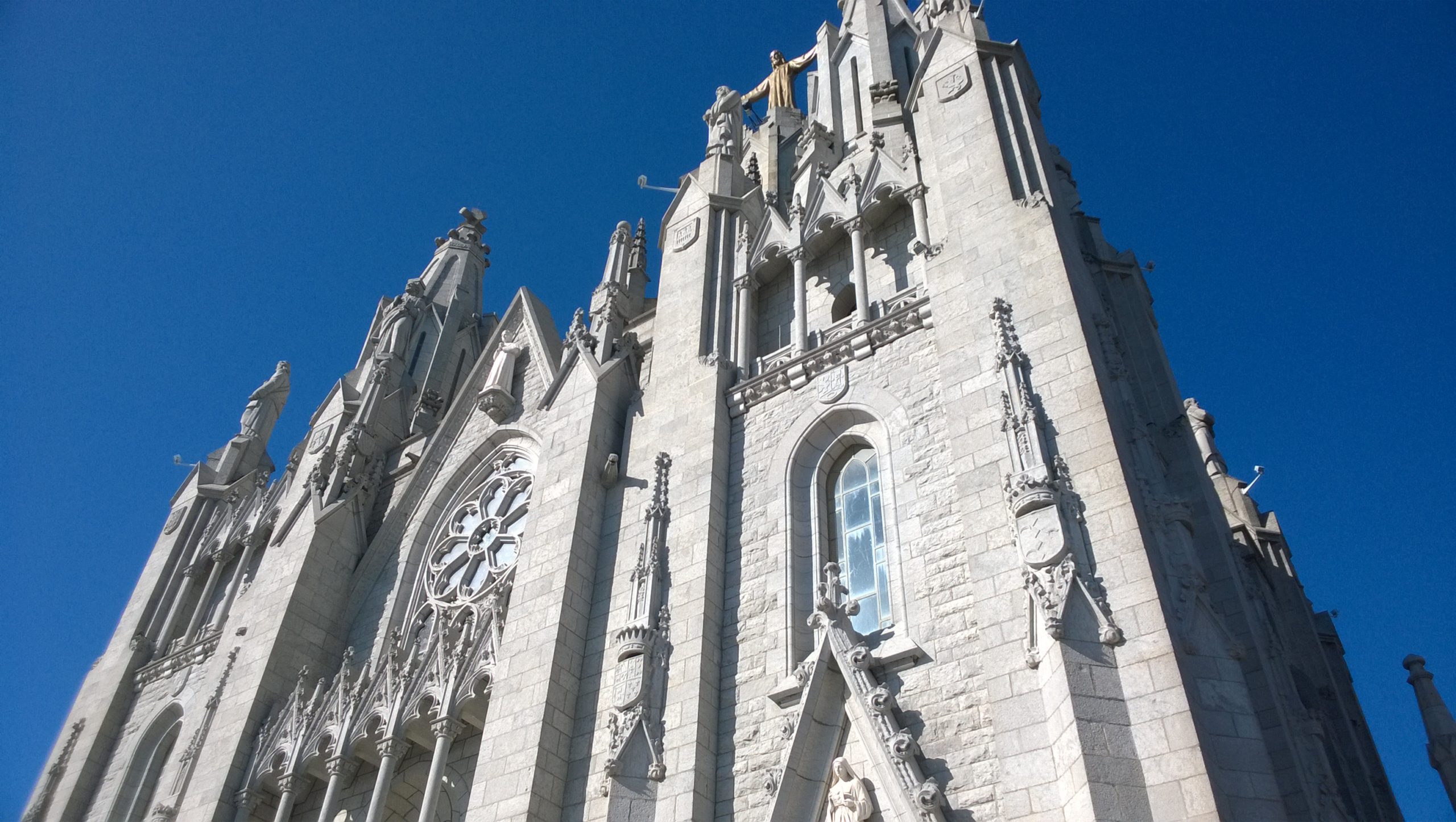 From the top of the church, you can see all of Barcelona and the surrounding countryside. And, if you go to the top on a windy January day, you will also feel like your ears are about to freeze solid.

Despite the many charms and quirks of Barcelona, I soon after realised that my fondest memories of Catalonia remain in the seaside town of Tarragona, with its quaint historic centre, narrow streets, and wonderful food. 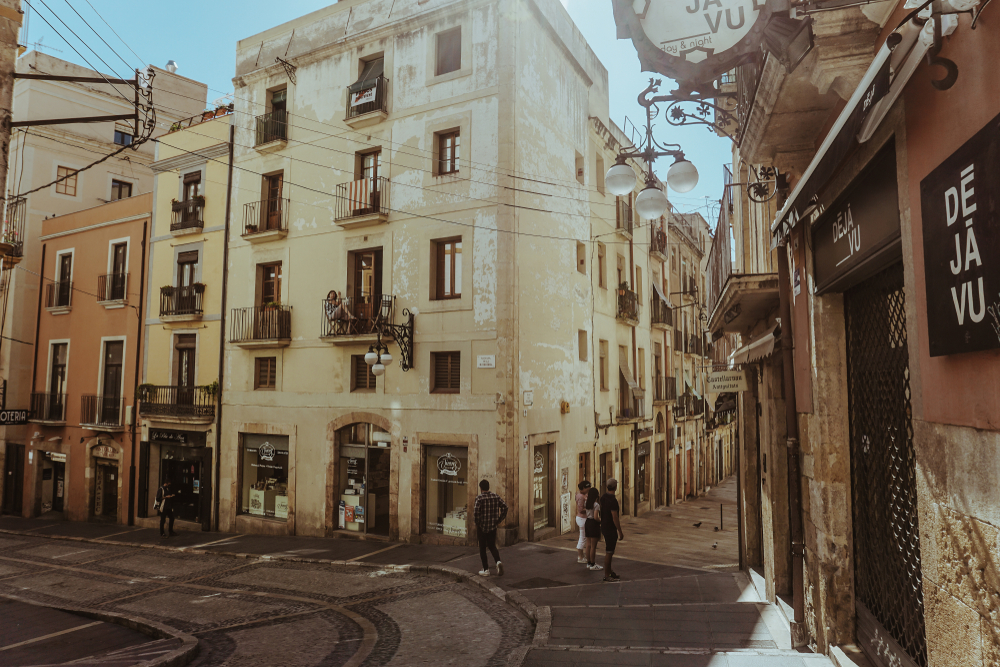