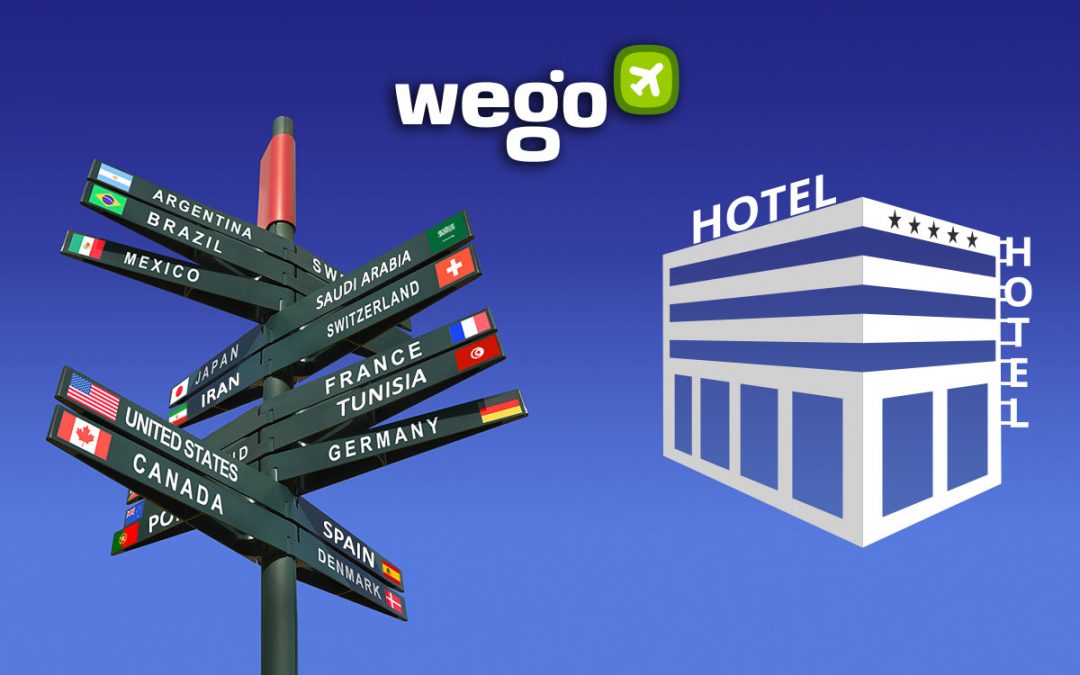 The latest iteration of the world’s most prestigious tournament will take place in less than eight months and it’s estimated that 1.2 million international football fans will descend on the Gulf nation of Qatar.

Naturally, these passionate and devoted fans will need to secure lodgings for their World Cup sojourn to properly support their perfect eleven in November and December. As in previous tournaments, fans will likely be looking to stay within close proximity of the team they’re supporting. 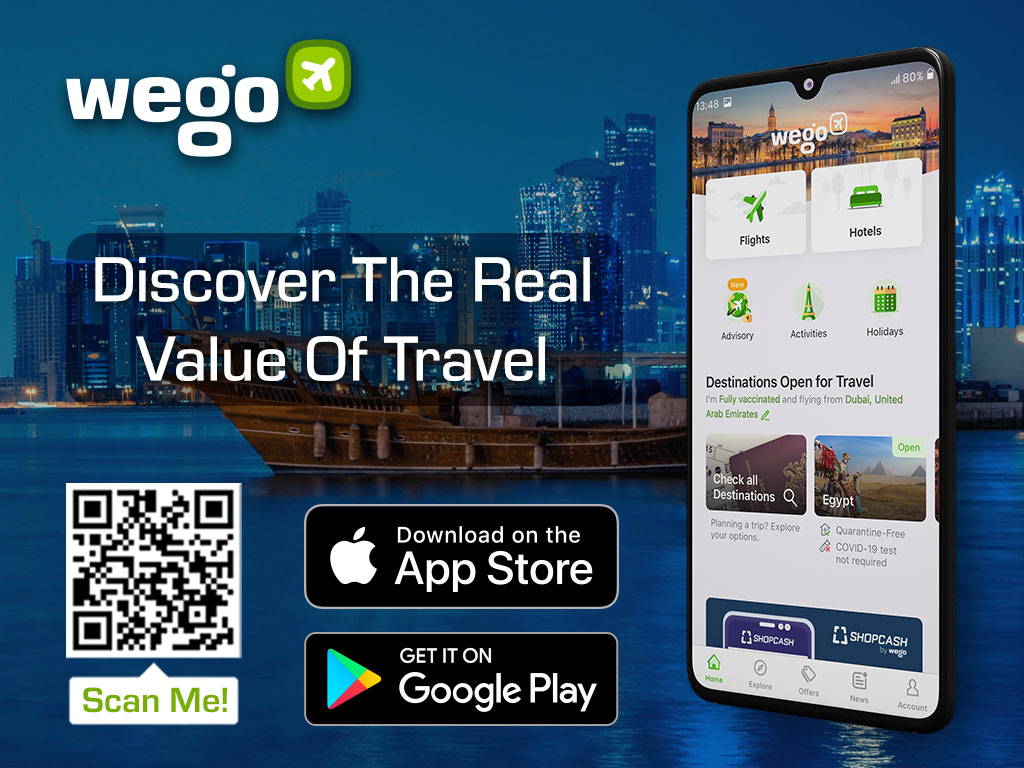 If you’re looking to find out which hotel your favorite team is staying at, here’s a list of confirmed team base camps for the FIFA World Cup 2022 in Qatar.

Note: This list is gathered from conversations on fan forums and websites. At present, only a handful of teams have officially announced their World Cup hotels to the public. We’ll keep this page updated for your reading pleasure.

So far, 29 teams have qualified for the World Cup finals set to be held later this year with the remaining three spots to be decided in June. The following is a list of hotels selected by the participating nations. Keep in mind that the list may be subject to change.

The Argentinian national team will base their World Cup campaign on Qatar University Sports & Events Complex. This prestigious university sports complex offers all the facilities a world-class team may need. 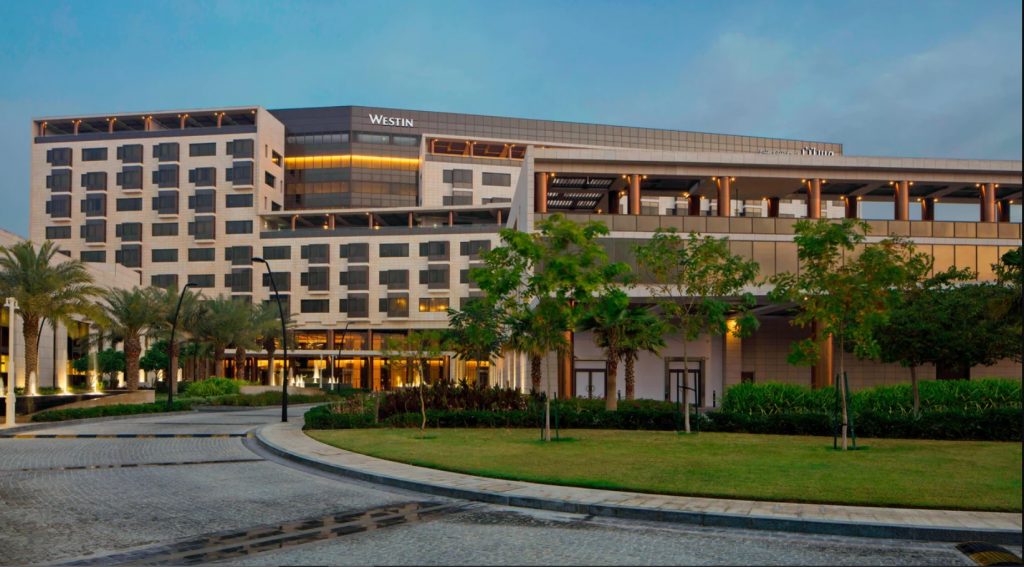 While no official confirmation has been made, the Brazilian national team is reportedly considering the Westin Hotel Doha as their Qatar home. The luxurious resort sits in the heart of Doha and offers opulent and well-maintained rooms.

It’s been confirmed that the Croatian team has selected the Hilton Doha Hotel as their home base for the tournament. The hotel overlooks the waterfront and is renowned for its private beach.

England boss, Gareth Southgate, has opted for the Souq Al-Wakra hotel situated in the fishing village of Al Wakrah 10 miles south of Doha to serve as the base camp for his team. The luxurious resort features an exquisite garden, a fitness center, and is right by the beach. 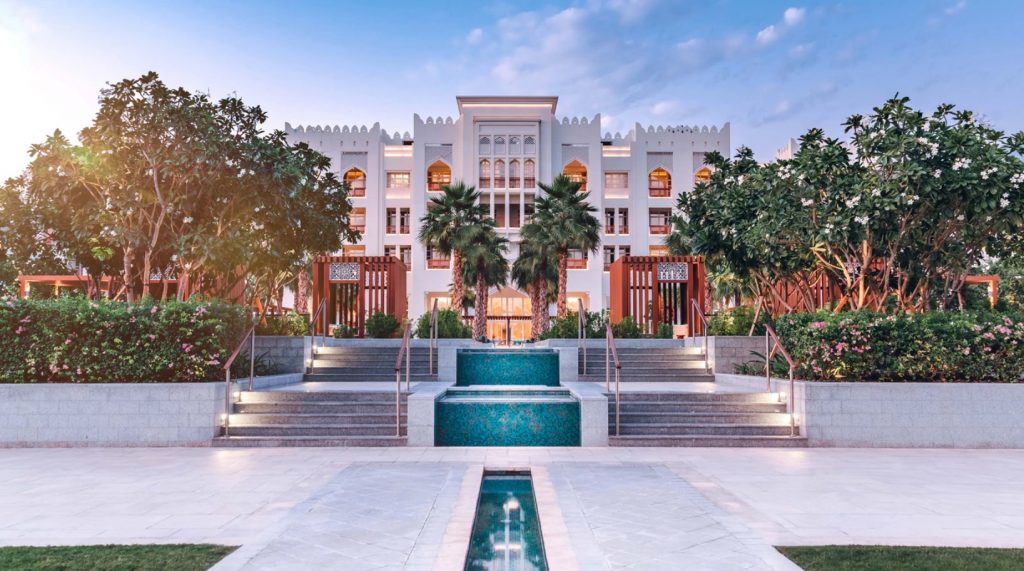 The Al Messila Resort has been selected by the French Football Federation to serve as accommodation for Les Blues for the duration of the tournament. Private pool villas and other high-end amenities are the main selling points of this luxury resort.

Zulal Wellness Resort is renowned for being the largest wellness resort in the Middle East offering spa, fitness, physiotherapy, and a holistic approach to nutrition and aesthetics. It comes as no surprise that the German football association considers this the ideal setting for its World Cup team. 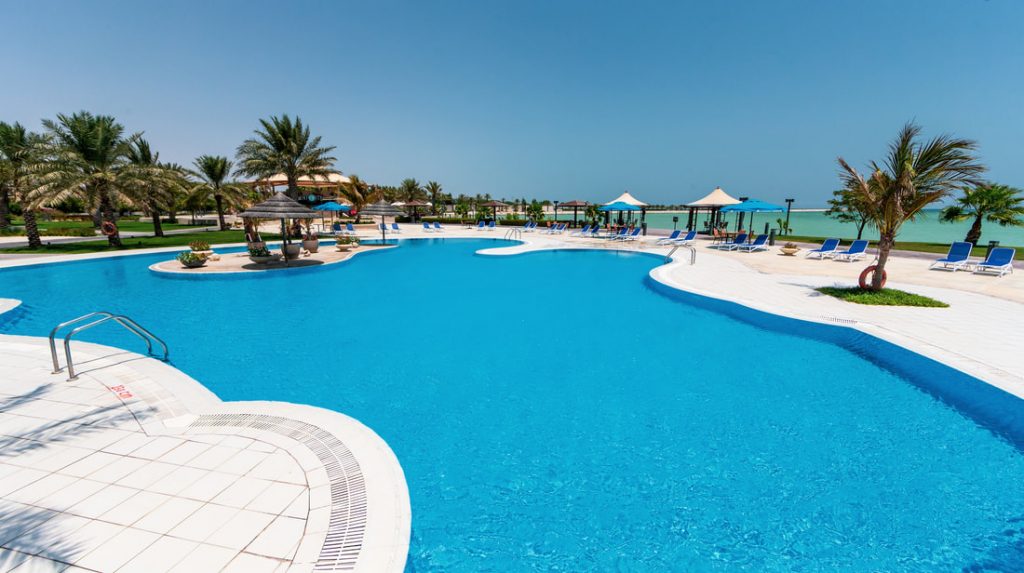 Located 20 minutes from Doha, Simaisma Resort is El Tri’s choice for their Qatar hub this November. With a plethora of recreational activities wrapped in a tranquil environment, the Mexican national team will find the resort a reinvigorating home.

It’s been reported that Qatar University Sporting complex is also the location of choice for the Spanish national team. However, nothing has been officially confirmed as of yet and we may see the Spaniards settling elsewhere.

The Swiss are considering the College of North Atlantic campus as the hub of their World Cup journey.  The university’s sports complex includes a swimming pool, basketball courts, padel courts, as well as fitness and relaxation rooms.

Where should fans book their hotels?

DISCLAIMER: As of now, the Qatar Accommodation Agency (QAA) is prioritising only match tickets holders. To book accommodations with the QAA you will need a valid Ticket Application Number to confirm your booking.

While it would be considered ideal for fans to stay near their favorite team’s home ground allowing them to attend fan fests and go to matches together, Qatar is a small country where all the stadiums are within a stone’s throw away from one another.

The 7 Best Cheap Doha Hotels: Where to Stay during World Cup 2022 in Qatar

For example, the northernmost stadium, Al Bayt stadium in Al Khor, is only 55 kilometres away from the southernmost Al Wakrah stadium with a travel time of just under an hour.

This means that unlike in previous world cups, football fans will not be required to fly or travel distances to attend matches should their team progresses to the next round. With Qatar’s excellent public transport system, fans will be able to get to any stadium easily and swiftly.

Bottom line, no matter which hotel or accommodation fans ended up staying in, it’s almost assured that their favorite team’s home base will be somewhere close by. 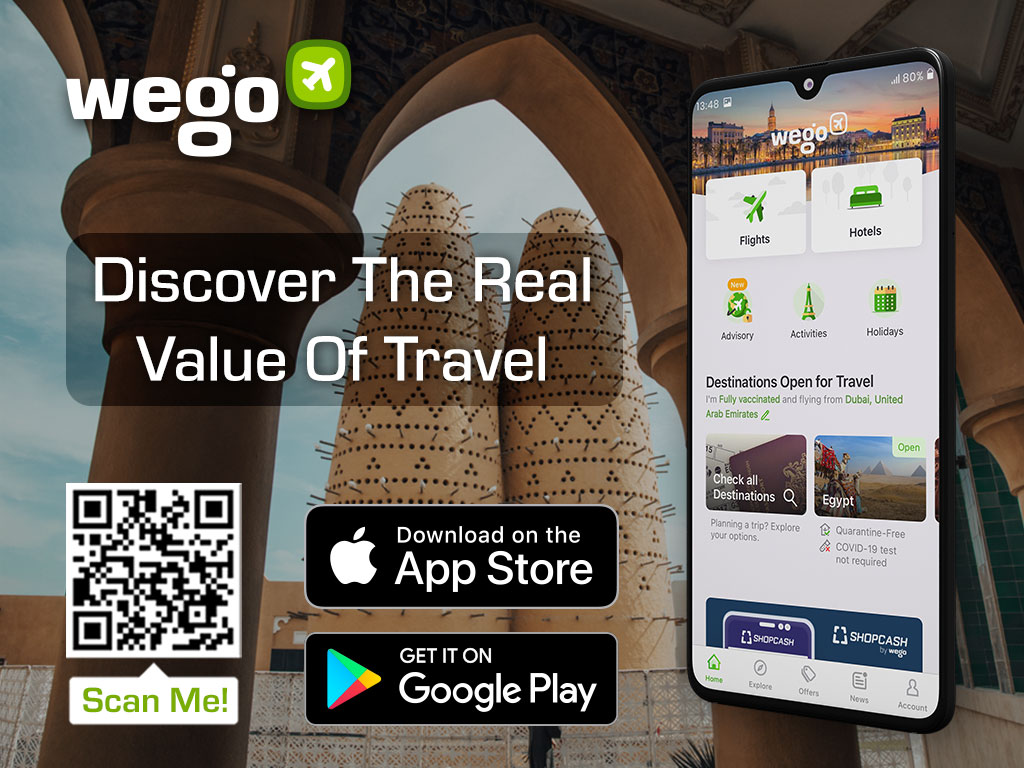