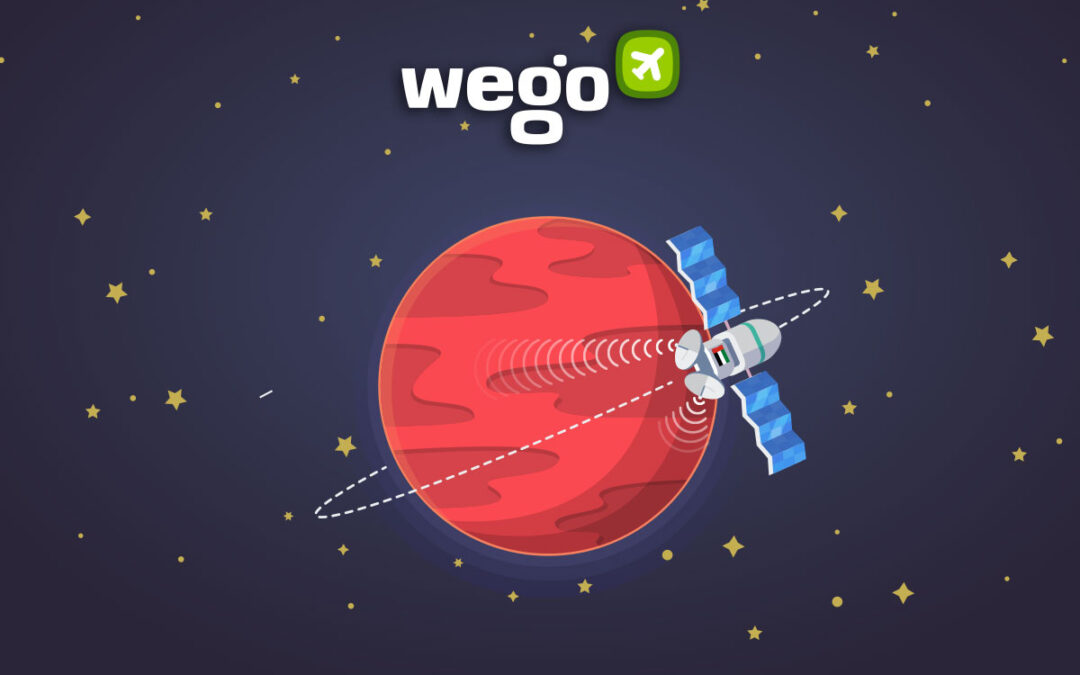 Having entered the orbit of Mars, the UAE is now among the handful of spacefaring nations that have successfully launched spacecraft into the Red Planet with the aim of yielding answers to several key climate-related questions.

Here is everything you need to know about the Emirates Mars Mission. 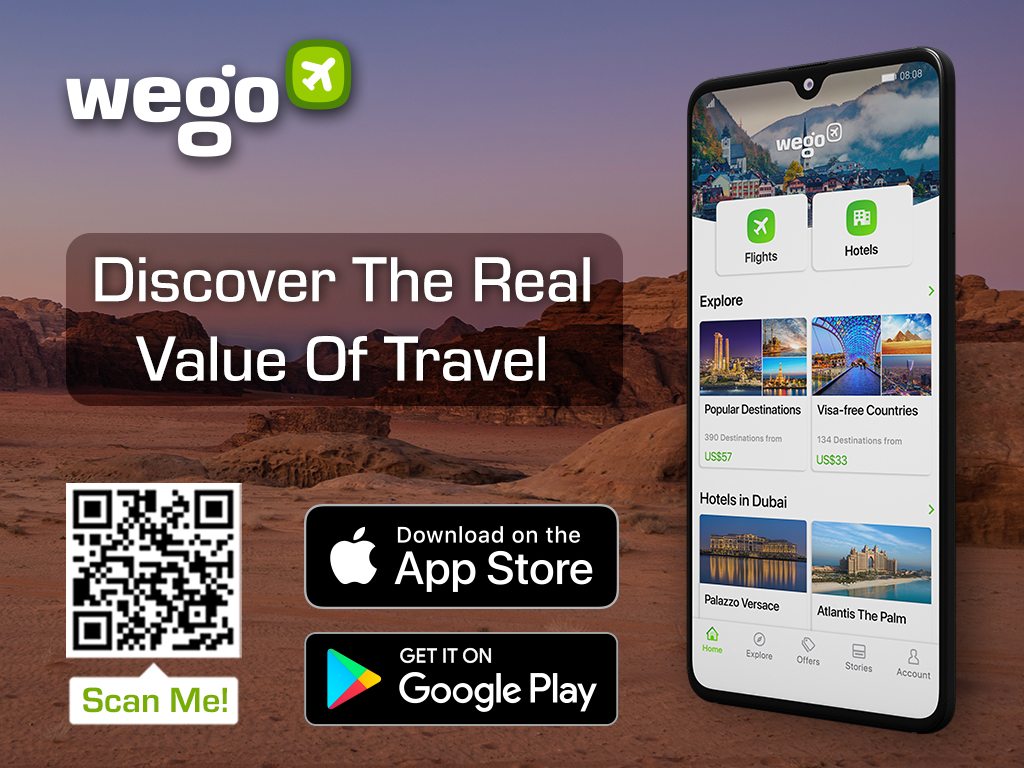 The EMM at a glance

The EMM is the first interplanetary mission being carried out by an Arab nation. As its name suggests, the Hope Probe is expected to inspire the nation to pursue further achievements in the field of science and technology as the UAE looks to wean its dependency on oil.

Through the success of the Hope Probe, this mission to Mars can now proceed on being the first space mission to provide a complete picture of the Martian atmosphere and its layers. The Hope Probe is set to discover the key reasons behind the global Martian atmosphere and the loss of hydrogen and oxygen gases into space over the span of one Martian year.

What is the Hope Probe?

The spacecraft’s name in Arabic is Amal, which translates to Hope. The Probe was launched into space from the Tanegashima Space Centre in Japan in July 2020 equipped with an assortment of state-of-the-art scanning and imaging equipment. The Hope Probe is expected to collect various data on various climate-related dynamics.

What are the EMM’s objectives?

As posted on their website, the EMM’s objective is to gain the first complete picture of the Martian atmosphere. By doing so, the space mission is looking to:

The Hope Probe will serve its purpose on the orbit of Mars for the next Martian year (approximately 2 Earth years). During that time, the Hope Probe will perform some additional maneuvres until April in an effort to veer closer into the surface of the Red Planet and provide unprecedented local and seasonal time coverage of the Martian atmosphere,” according to Hessa Al Matroushi, the EMM’s science lead. Additionally, the Hope Probe will orbit Mars every 55 hours and a complete snapshot will be captured every nine days.

If you’d like to track the progress of the Hope Probe, you can do so here.

Images of the Red Planet

The first picture of Mars captured by the first-ever Arab probe in history, 25,000 km above the Red Planet's surface pic.twitter.com/Qgh2Cn3JPF

The Hope Probe on Sunday delivered a stunning image of the Red Planet against the blackness of space. The image was taken from a distance of about 25,000 kilometers from the planet’s surface. The Emirates eXploration Imager (EXI) onboard the probe captured some of Mars’ most prominent features the likes of the Olympus Mons, the largest volcano in the solar system, as well as the dramatic terminator where the sunlight has faded.

You can view more images captured by Hope here. 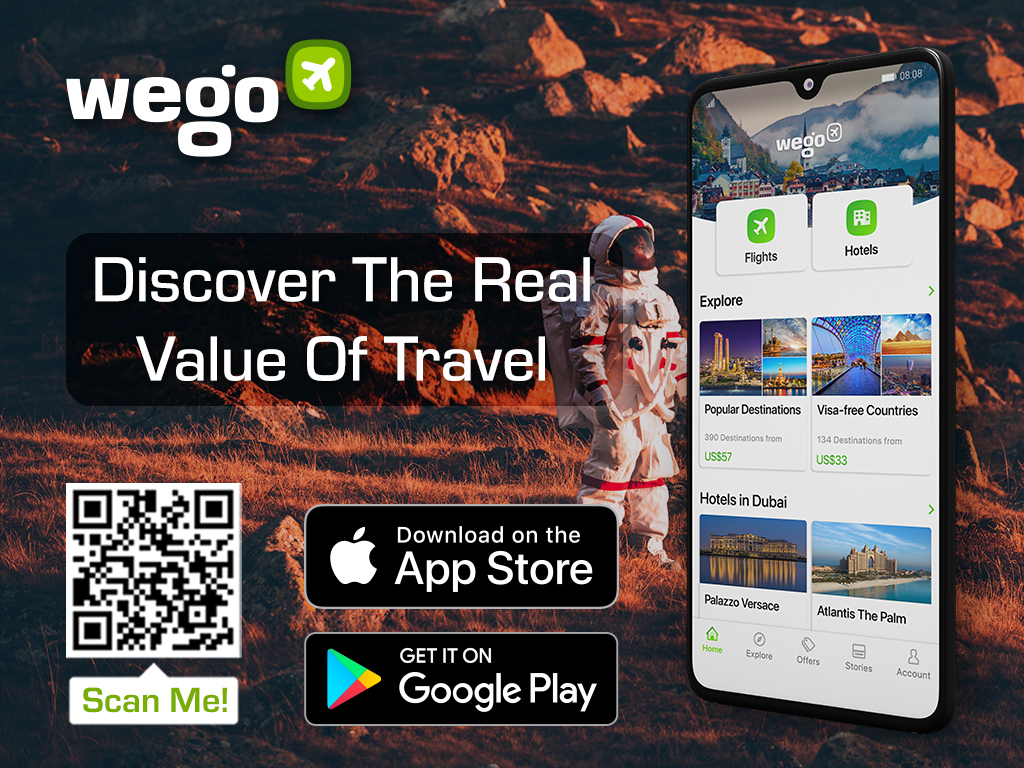