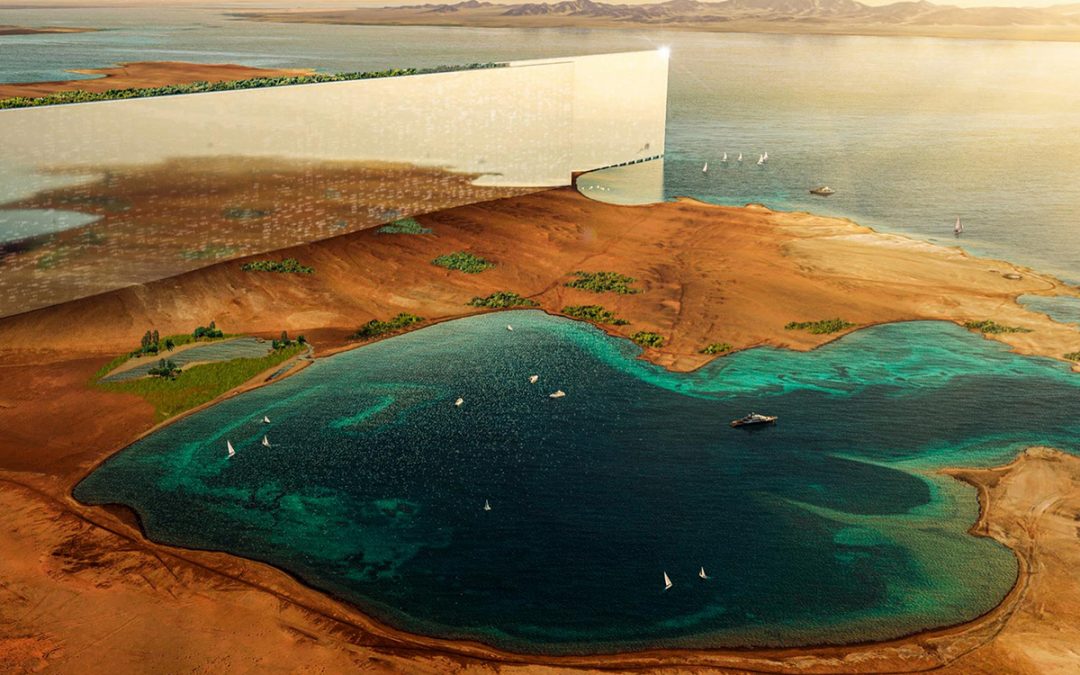 With an aim to house 9 million people, create 38,000 job opportunities by 2030, abandon traditional carbon-intensive infrastructures, ensure a comfortable climate throughout the year, and create an improved quality of life for all its residents, The Line is truly a wonder project by the KSA.

What is the Line at NEOM?

The structure is expected to cost a staggering $1 trillion upon completion.

🔊 Built with the most advanced engineering and design imaginable, THE LINE is a landmark city stretching 170 km. A revolution in urban living.

A city that delivers new wonders for the world.#TheLINE #NEOM pic.twitter.com/urmRtJ5XNE

The Line is set to house 9 million people within a city that occupies only 34 square kilometres, so infrastructure effects will be minimal, enabling the city to utilize its resources more efficiently than ever.

Alternatively, it will ensure a comfortable climate throughout the year so that residents can enjoy the surrounding nature and access all amenities within 5 minutes, and an advanced high-speed train that will help reach the two maximum points within 20 minutes.

NEOM: Everything You Need To Know About KSA’s Futuristic City

The Line is a never-before-seen approach to urbanization – a 170km-long, 200m-wide linear urban development of multiple, hyper-connected communities, with walkable neighbourhoods integrated with public parks and the natural landscape. The city will be free from streets and cars, making it free from carbon emissions.

Moreover, as in traditional cities, transportation and infrastructure will also be designed to serve people and not the other way around.

What to expect from the Mirror Line project at NEOM?

A city with an ideal climate

The Line at NEOM has been designed  to have an ideal climate — a microclimate that ensures maximum benefits from sunlight, natural air entry and shade, and creates a natural balance in the movement of the air.

Moreover, there will be open green spaces throughout the city to provide relief for residents and visitors.

The two buildings of The Line will be connected via walkways, with a high-speed train running underneath them that will help people residing within the city to travel between the two maximum points within 20 minutes.

Presenting a 170 km vertical city that can be travelled end to end in 20 minutes. Giving residents a convenient lifestyle within 5-minute walk neighborhoods, and communities organized in three dimensions, THE LINE is the future of urban living.#TheLINE #NEOM pic.twitter.com/fXntnKt42W

By abandoning traditional carbon-intensive infrastructures, such as cars and streets, The Line will be made carbon neutral or free from carbon emissions.

THE LINE is set to be a car-free city powered only by 100% renewable energy, meaning clean and fresh air for its inhabitants.#TheLINE #NEOM pic.twitter.com/dQisCvvpln

In addition to providing 100% renewable energy, the integration of nature with open spaces throughout the city will also play a key role in the quality and purity of the air.

The Line will house world-class preventive health care facilities that will not only prepare residents for longer life but also contribute to their well-being.

Designed by world-leading architects to revitalize urban living, THE LINE is a city that offers a healthier and more sustainable way of life.#TheLINE #NEOM pic.twitter.com/NMDbYuejn3

Moreover, the car and street-free environment of The Line and its 100% sustainable transportation system will also make the city free from pollution and traffic accidents.

A conglomeration of business growth & prosperity

The city’s pollution-free life will form a high-density conglomerate that looks to create 380,000 job opportunities by 2030.

THE LINE will create 380,000 new jobs in time for Vision 2030 whilst providing the ultimate work-life balance. 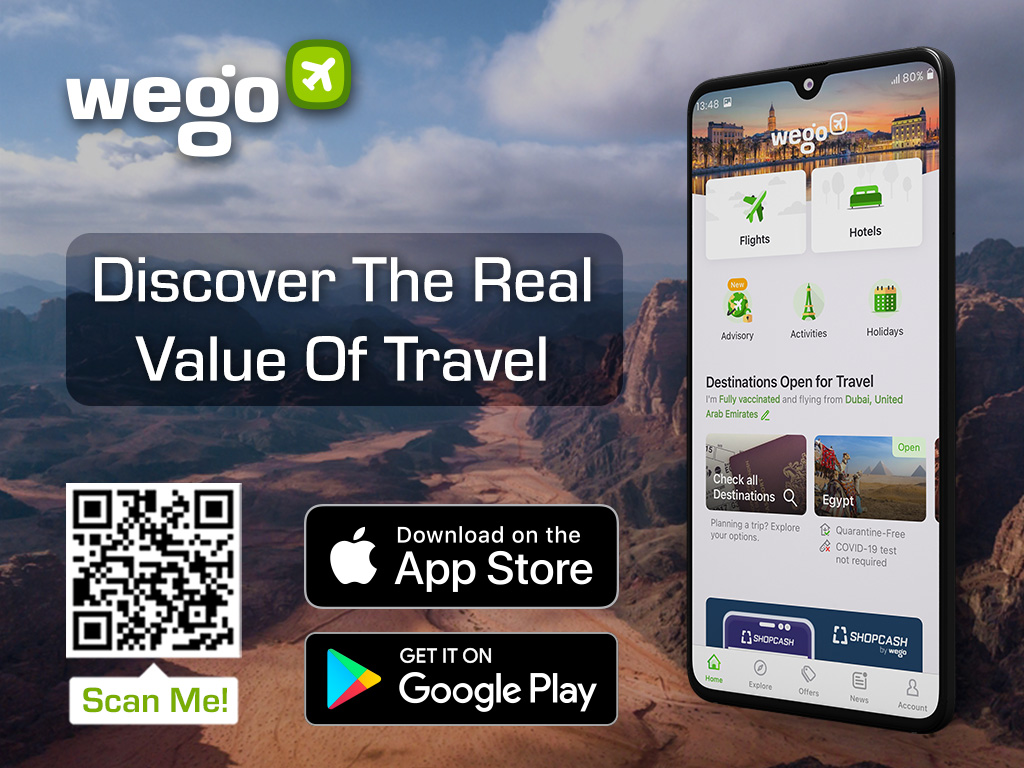