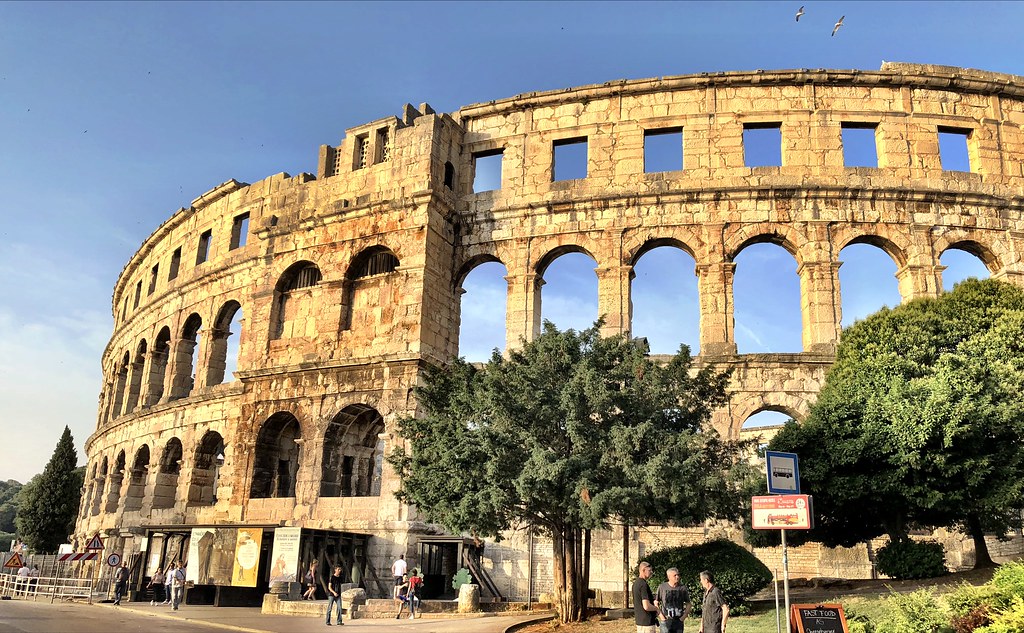 These 5 World Wonders Are Hidden Gems For Now, Discover Them While They’re Still Crowd-Free

From ancient pyramids rising from parched desert sands to waterfalls plunging dramatically for hundreds of feet, the world is full of sights of the sensational kind. Some are the realization of humankind’s mammoth-sized dreams, others are crafted by Mother Nature at her most magnificent. However, those that grab the biggest headlines are not always the only, or indeed the best, examples of their kind on the planet.

If you are on the hunt for the fantastic without battling it out with the crowds you might want to check out these 5 alternatives. 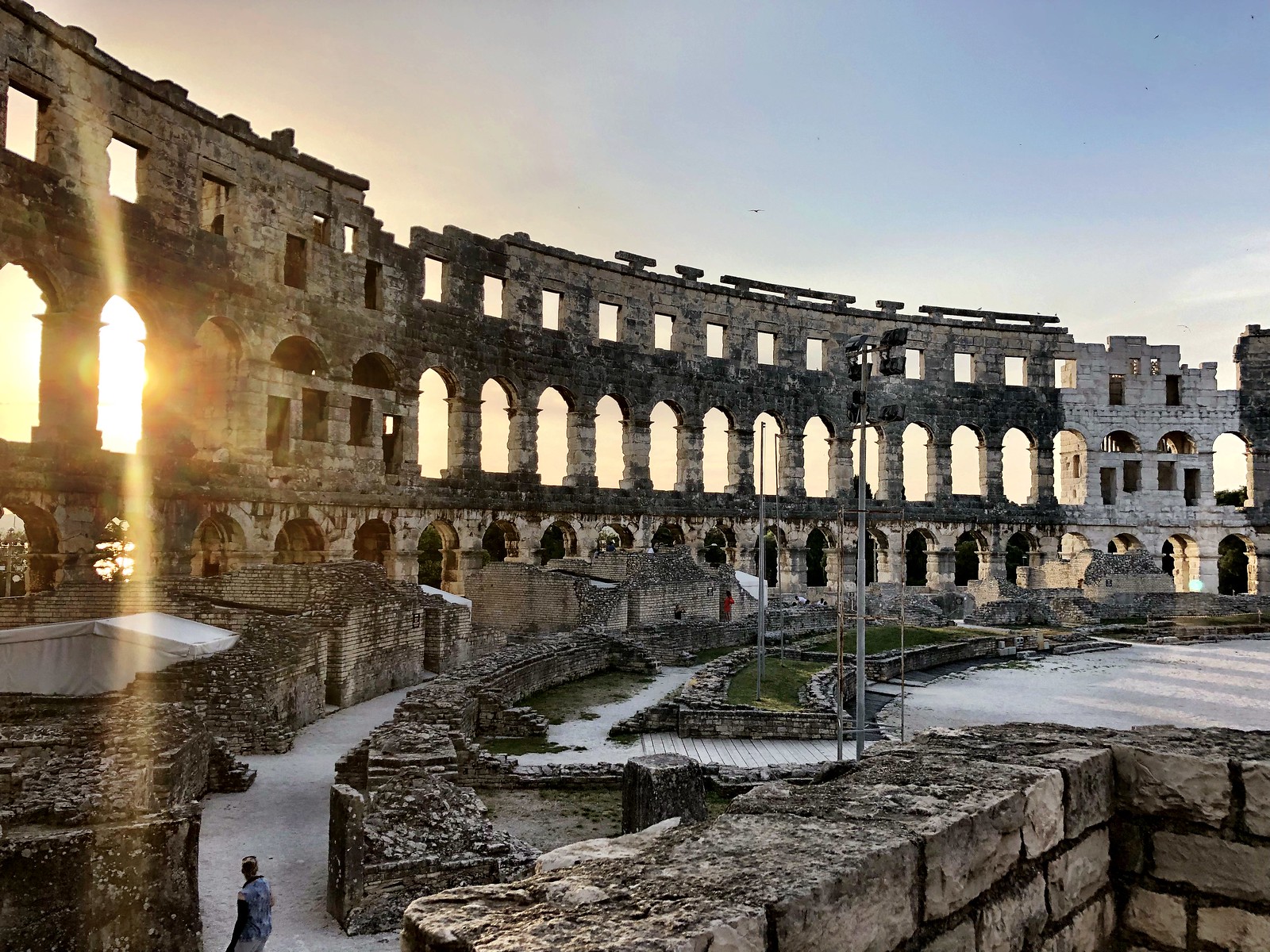 Rome’s famous amphitheater is often referred to as the Colosseum. In reality the illustrious Romans left a trail of more than 200 impressive colosseums across the globe as they accumulated countries for their mighty empire 2,000 years ago. One such – the sixth largest in the world – is the Arena located in the coastal town of Pula in Croatia.

Though its more famous Rome-located cousin beats Pula’s colosseum for size, this much-lesser known Croatian gem – actually far better preserved – is still human engineering on a grand scale. In its heyday 26,000 spectators would have gathered here beside the glittering Adriatic to cheer on their favorite gladiator inside walls which soared to almost 30 meters. 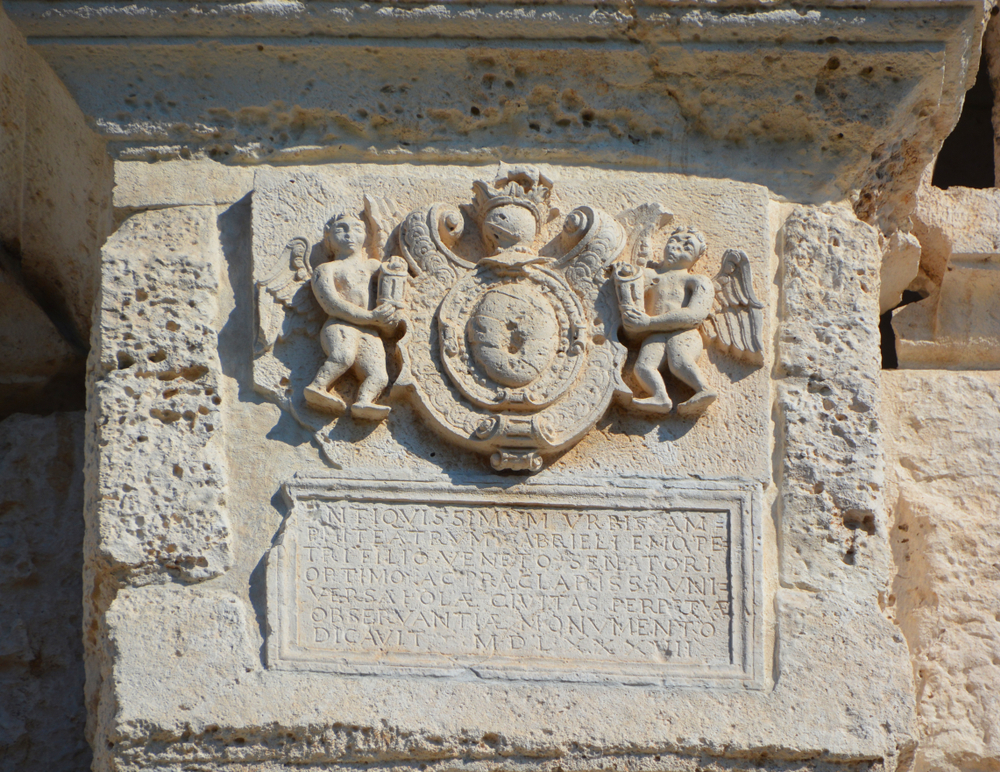 Details of the Pula Arena

The clash of gladiatorial swords echoing down the centuries is almost palpable as you stand in the center of the amphitheater floor (not something possible in Rome without a guided tour). Gaze up at the still totally intact 3-storey walls and then roam the echo-filled underground passageways where wild animals were once kept and combatants rested in between bouts.

Best of all, Rome’s colosseum sees 4 million visitors annually whereas the lucky ones that discover Pula number less than half a million.

Pisa’s beautiful tower is without doubt the planet’s best known leaning structure, something most definitely not intended by those who built it. However, located in the tiny German village of Suurhusen – population 1,500 – can be found another building with an even more dramatic tilt. In fact, the Gothic-designed 27.37m Suurhusen Church tower claims the number one spot for the most severely (unintentionally) leaning building found anywhere on Earth.

Originally built in the 1400s, this medieval brick tower managed to stay upright for 500 years but when the boggy ground it sits upon was drained the tower began to lean. Seen from all angles the church’s severely off-center tower is enough to make anyone feel giddy. The view from the east however, allows you to appreciate the 5.19 degree tilt at its most dizzyingly dramatic. 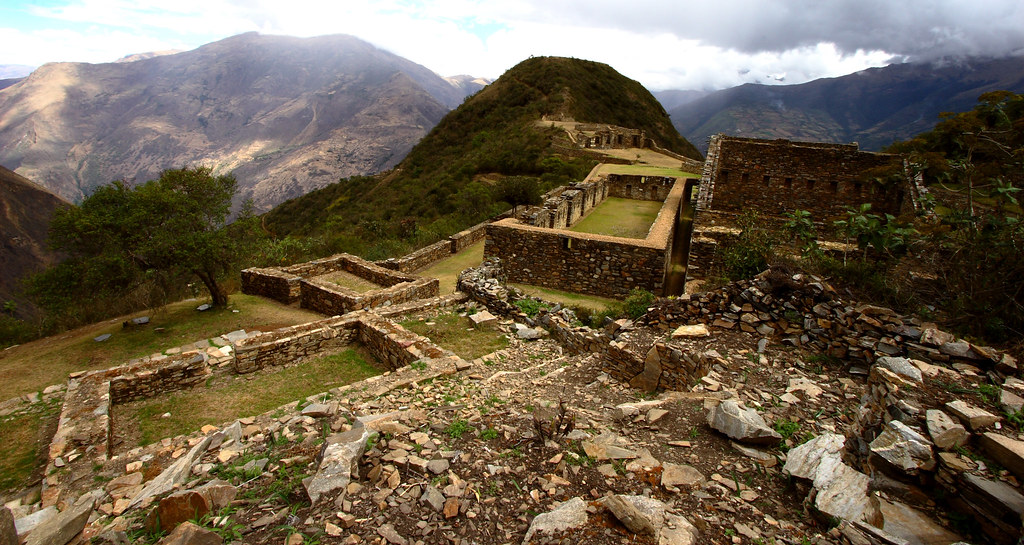 For many decades the ancient Inca city of Machu Picchu has been on the radar of travelers and with 4,300 visitors every day is hardly an intrepid adventurer’s destination anymore. What very few know is that less than 50 km away is another hill-top royal Inca city just as old. Choquequirao rivals Machu Picchu for size and beats it hands down for that just-discovered feel and super-low human traffic factor.

With only 30% of this highly evocative ancient citadel’s terraces, temples and buildings as yet reclaimed from the jungle which hid it for 300 years, the experience still has a decidedly Indiana Jones-esque element about. If you are brave enough to take on the journey to this ‘Cradle of Gold’ you will be one of only 30 people or less that arrive here every day to explore a glorious ruined city surrounded by jaw-dropping scenery.

Magnificent view all for yourself

Like all the best rewards in life you have to work to be able to cross Choquequirao off the bucket list though. You can only access these Inca ruins on foot and then only after a multi-day hike. And you might want to get in quickly. Plans have been afoot for some time to construct a cable car and of course with ease of access comes far higher human traffic.

Weaving through jungle, South America’s Rio Iguazu at its latter stages is a slow and tranquil river until it arrives at a massive drop-off. Suddenly the docile and hushed becomes a thundering and tumbling torrent called Iguazu Falls and seeing its majesty and power up close from the board-walks and viewing platforms is soul-stirring in the extreme.

Just like its famous cousin Niagara at the other end of the continent, Iguazu can be seen from two different countries – in this case Brazil and Argentina. Far bigger than Niagara when measured in terms of width, there are plenty who insist it beats it in the spectacular stakes too; the setting certainly ranks higher for nature-lovers.

While Niagara’s surrounds can boast little more than concrete and casinos, Iguazu’s series of hundreds of individual cascades stretching for 2.7km is set amid pristine jungle.

The Great Pyramid of Cholula, Mexico

While most people instantly think of Egypt when pyramids are mentioned these impressive structures are in fact found on almost every continent. The Americas, however, can boast a total which exceeds everywhere else combined – legacies of ancient civilizations such as the Aztecs, Incas and Mayans.

Puebla, Mexico is home to the grandfather of them all, the world’s largest pyramid when considered in terms of volume – twice the size of Giza’s largest pyramid. At the Great Pyramid of Cholula you can also explore 8km of atmospheric tunnels weaving their way beneath the structure. These are the work of archaeologists who have dug down to uncover the ancient secrets of the pyramid’s multiple layers – the oldest begun in 200 AD.

Sculptures at the site of Great Pyramid of Cholula

Something else that Cholula offers which you won’t find at Giza is tranquility. Anyone who has visited Egypt will tell you that it is all but impossible to find a peaceful moment to absorb the pyramids’ awe-inspiring majesty amid the chaos and incessant approaches by hawkers. Cholula is at the other end of the scale and if you time it right you might even have the site practically to yourself.