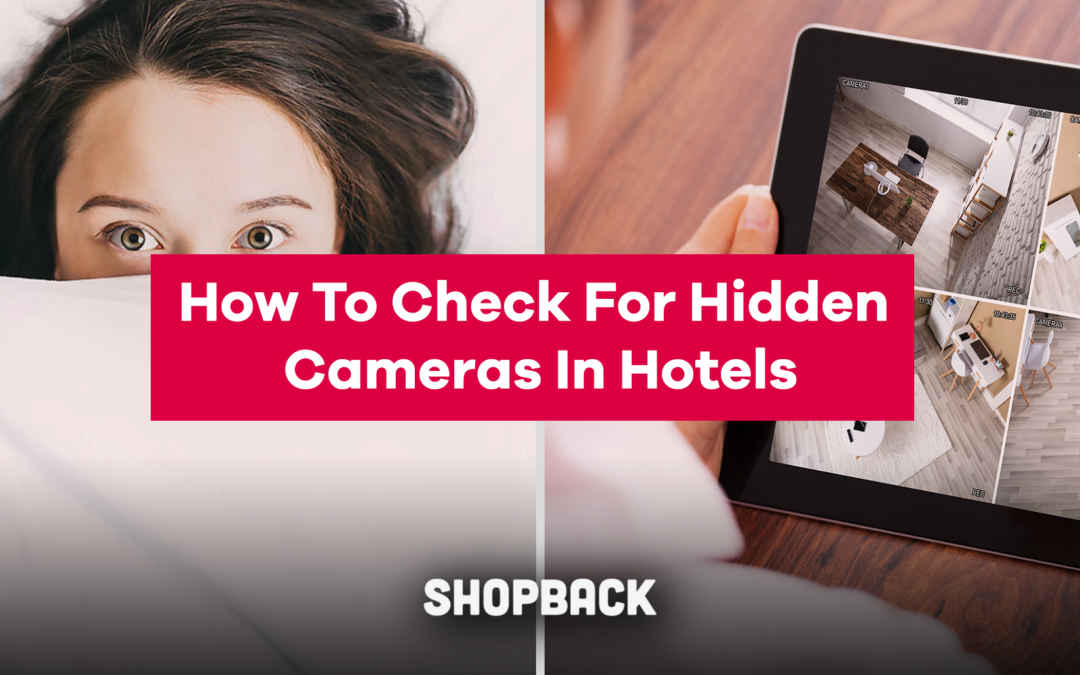 Earlier this year, over 1,600 hotel guests were secretly filmed in their hotels and accommodations in South Korea. Tiny spy cameras were planted in hotels and rental houses in unsuspecting objects such as wall sockets, hair dryers and TV boxes. Police uncovered that the footage recorded was actually distributed online to users who subscribed for a fee. 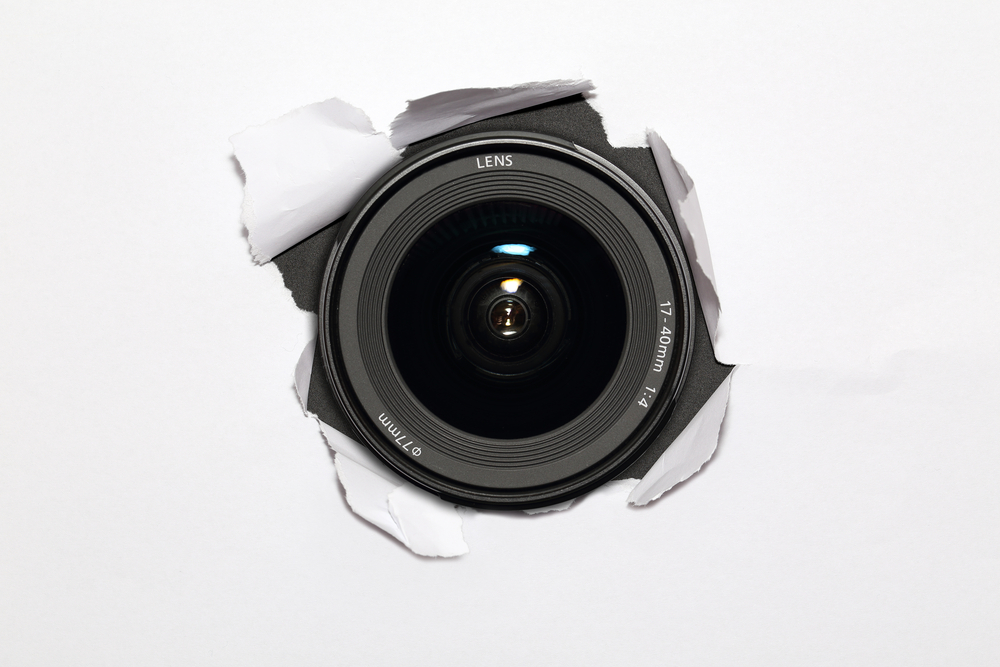 Although spy camera incidents have largely been discovered in South Korea, other travellers in different parts of the world (as far as Florida and Toronto) discovered illicit hidden cameras in their accommodation. Unfortunately, it could happen to anyone including you.

However, this should not deter you from chasing after your wanderlust. There are some ways to uncover these hidden cameras to protect yourself and future travellers from these voyeurs.

No hotel or Airbnb is guaranteed to be spy camera-free. Hidden cameras have been uncovered in popular hotels in South Korea. Police investigations did not find hotel staff or management complicit which have led many to believe that previous guests were the ones responsible for the installations. The cameras were left undetected by the hotel staff for long periods of time as they were carefully hidden.

Even K-pop group EXO’s members were filmed by hidden cameras in their hotel rooms planted by super “fans”.

No one is truly safe and any type of accommodations is vulnerable.

Hidden cameras usually require a power source to continually record so it would make sense that a hidden camera is hidden together with another electrical appliance. This could be a fan, smoke detector, hairdryer and even an alarm clock. If you notice a stray wire connected to an appliance or close to an appliance, it is worth checking out.

Objects or decorations below eye level

Hidden cameras are usually placed below eye level to make them less noticeable to guests. There have been cases where spy cameras were disguised as clothing hooks which were below the usual height.

Take note of ornaments or potted plants placed on low ledges. If there seems to be a hole or crack which looks out of place, it is worth checking.

Essentially, these illicit cameras are installed to serve perverted purposes. These devices will be “strategically” located in sensitive or intimate areas of the hotel or rental place. So be extra wary and cautious in bedrooms and bathrooms.

Some must check items:

If “Paranoia” is your middle name, you could get your hands on a hidden camera detector. A radio frequency (RF) detector can be bought from online stores for below $20!

Many spy cameras emit a radio frequency to stream the video it is recording, which an RF detector can help point out if your room seems to be emitting radio signals from odd areas. This is assuming there is no interference from other devices. On the other hand, an RF detector will fail to pick up on hidden cameras that are not streaming externally to another device.

Other detectors search for infrared light found in some cameras. However, this may be ineffective against newer hidden cameras which do not use infrared light.

There are several hidden camera detector mobile apps that can be downloaded onto your phone. Some are free while some come at a small fee of around $5. However, we doubt they are reliable as they seem to be plastered with negative reviews on the app stores. Some YouTube video reviews also show that these apps are practically useless.

What to do once you’ve found a hidden camera?

If you’re staying in a hotel, quickly notify hotel management. You may also contact the local police to investigate the situation which hopefully leads to the arrest of the perpetrator. 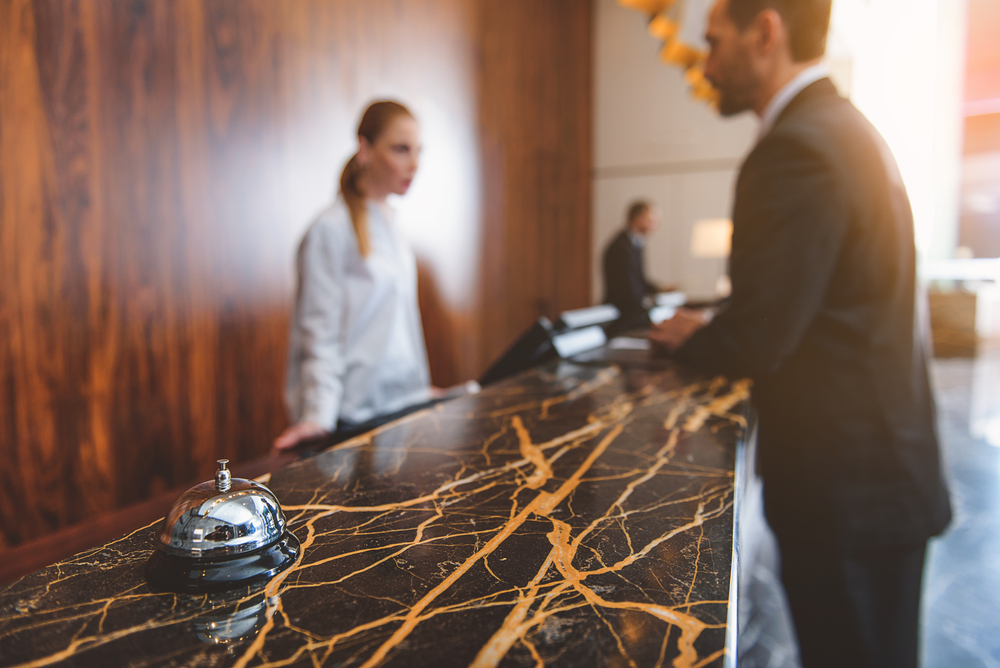 If you are staying in an Airbnb, it is best to contact Airbnb support immediately. Airbnb has strict regulations against hosts who install hidden cameras that are not made aware to guests. Most likely the host will be banned and then investigated by the relevant authorities to ensure future guests are safe.