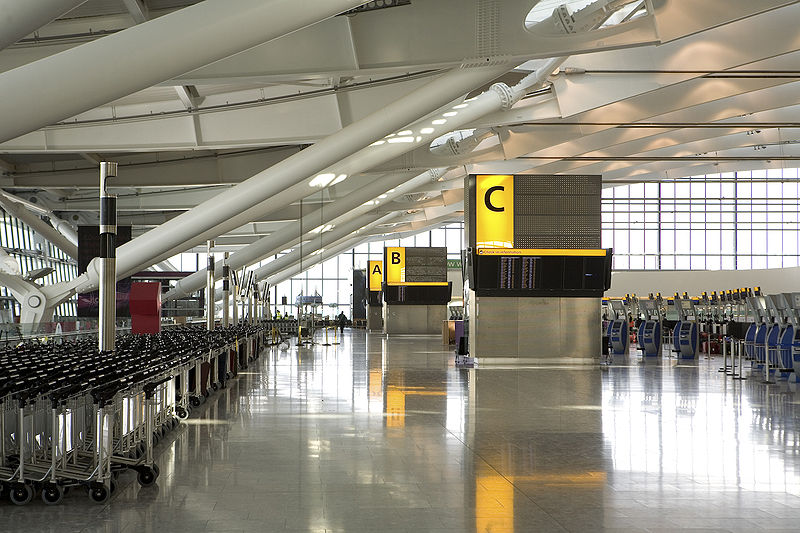 It’s estimated that passengers who delay flight departures cost the aviation industry millions. We’ve all got caught up in the relief of remembering your passport, the kids, beating the traffic and finally checking in, that we wander the airport shops believing we’ve got ‘loads of time’ before we need to hurry to the gate and.. let’s face it, usually wait.

Things may be changing. London’s Heathrow Airport is introducing a smart boarding card system with a bar code which is read by automatic gates as you move around the terminals so staff are aware of your location. If you arrive at the gate less than 30 minutes prior to departure you could be sent back to the check-in desk. The system has been trialled this past week at the busy airport and both Virgin Atlantic and Little Red airlines reported 44 per cent of 35,000 passengers were likely to arrive late at the departure gate.

The UK’s Daily Telegraph reported that departure delays cost around US$103 for every minute the plane remains at the airport, moving the aircraft down the queue of take off slots. The total bill is a bit scarier, estimated at US$5.3 million, all because of passengers who are somewhere in the airport, but not at the gate. You might be all checked in but don’t assume that aircraft will wait for you. The airline can refuse boarding if you arrive less than 30 minutes prior to scheduled departure (in some cases) but then a further delay is caused by the offloading of luggage. Besides, do you really want to be that person who stumbles down the aircraft aisle to the deadly glares of already seated passengers who clearly know it’s your fault for holding up departure?

It happens, we know, some things are out of your control but be aware, the airlines are cracking down and not allowing yourself enough time to meet that flight may end up costing you dearly.