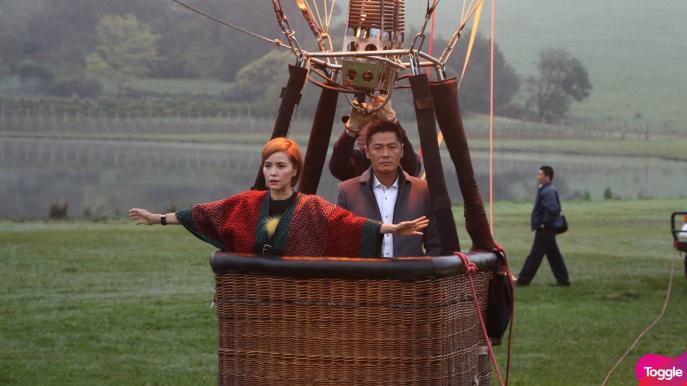 Travel in the steps of Dream Makers 2 in Melbourne

Singaporean television drama inspires a passionate following in the Lion City. A hugely popular show; The Dream Makers II (Chinese: å¿—åœ¨å››æ–¹II), travelled to Melbourne late last year, to film the show using one of Australia’s most popular cities as a backdrop.

If you’re a fan of the television series, then you’ll love following in the footsteps of the cast on your next trip to Melbourne. Discover the cool and trendy vibe of some of Melbourne’s most cosmopolitan areas, extending from the beautiful Yarra Valley to the splendour of the Dandenong Ranges. Recreate your favourite scenes from the show or just enjoy the discovery!

Head to Port Phillip Bay and historic Brighton Beach with its colourful beach bathing boxes that have lined the beach for years and become a part of its character. Then visit the artistic and hip beachside suburb of St Kilda, a hangout for musicians and artists and check out the St Kilda Esplanade Market. 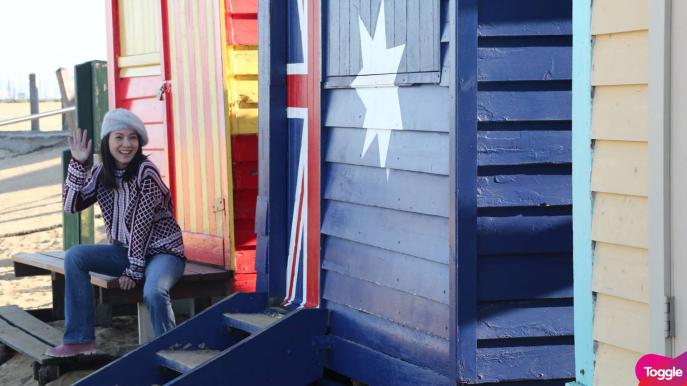 Jeanette Aw at one of the colourful bathing boxes in Brighton, St Kilda (Photo courtesy of Toggle)

Between Wednesdays and Sundays, pay a visit to the South Melbourne Market, a buzzing collection of some of Melbourne’s best local produce and much more. Join the locals as they buy their weekly fruit and vegetables, or find a bargain at one of the many shops featuring some of the city’s talented local designers. As a highly multicultural city you can stop off for a bite to eat and explore a huge variety of tastes from countries all over the world. 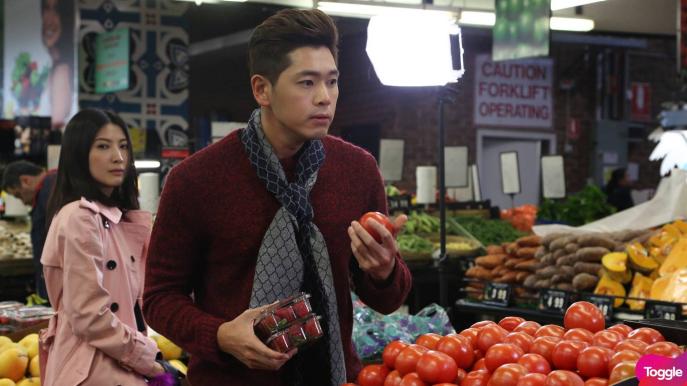 Temperatures are cool and perfect for an overnight stay in a cosy BnB with an open fire. During the day take a local winery tour and sample some of Australia’s finest vintages, accompanied by superb fine dining. Or get up early and see the amazing landscape from the air in a hot air balloon.

Get yourself a flight to Melbourne and walk in the footsteps of Dream Makers 2.