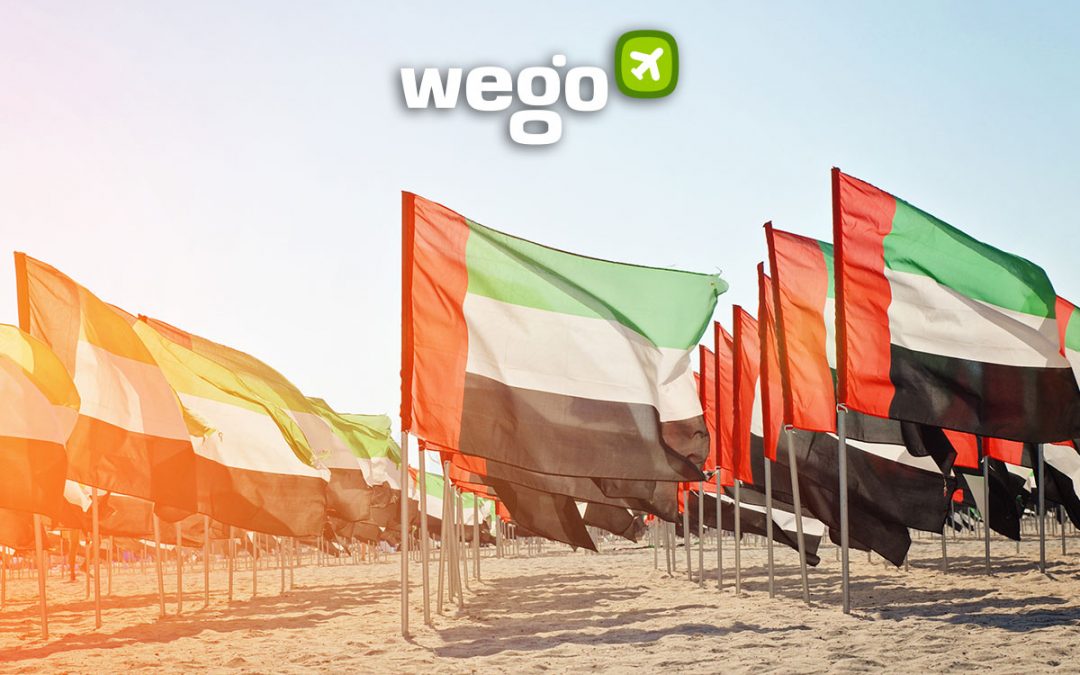 UAE Flag Day 2021: When and How to Celebrate

The UAE Flag Day is a national event where citizens of the UAE commemorate the endeavours of Sheikh Zayed and Sheikh Rashid and their brothers from five other emirates who helped build up their nation. On this day, people idolize the founders’ achievements and celebrate the anniversary of President His Highness Shaikh Khalifa Bin Zayed Al Nahyan taking office.

Here’s how UAE Flag Day celebrations are marked across the country. 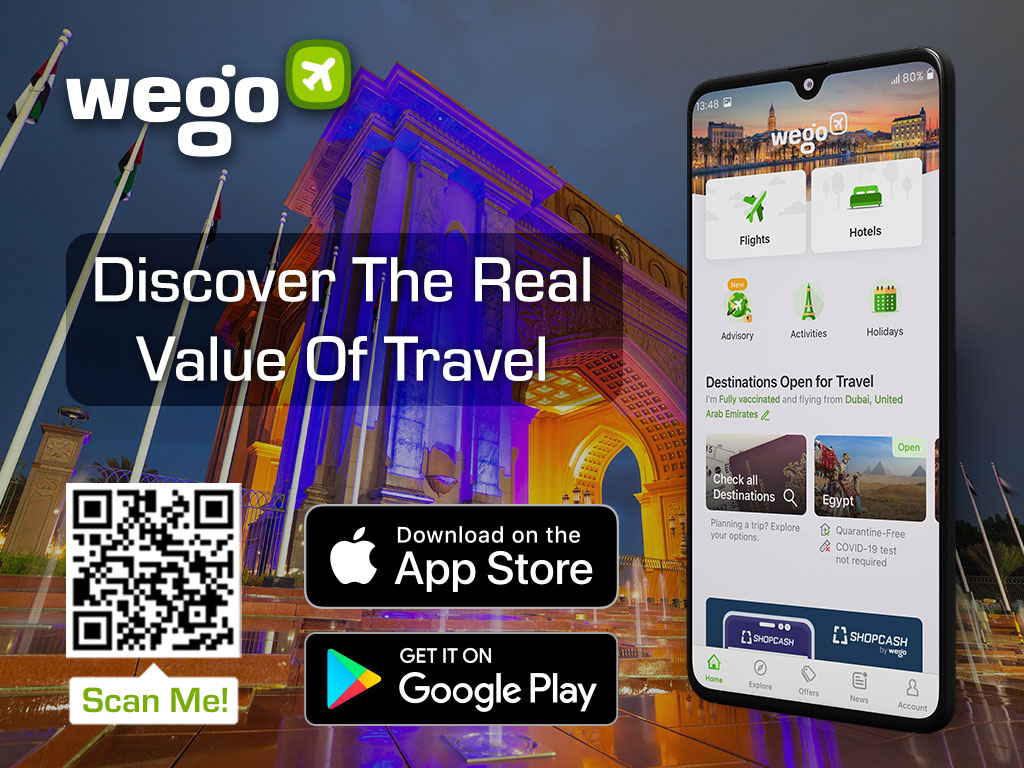 What is the UAE Flag Day?

The nationwide yearly celebration is dedicated to the accession of Sheikh Khalifa as President of the UAE in 2004. The idea was originated by Sheikh Mohammed bin Rashid, Vice President and Prime Minister of the UAE. The UAE flag symbolizes the country’s harmony and an opportunity to recall the founding fathers’ efforts. The UAE flag is raised every year to show great love and appreciation for the UAE President for his continuous efforts to keep the nation valued and cherished.

The UAE Flag Day will be celebrated on 3 November 2021, alongside the golden jubilee this year. Although flag day is not considered a public holiday in the UAE, it is still a special day to reminisce.

The UAE flag-raising ceremonies occur around 11 am when all activities are paused, and the flag is hoisted across the emirates at government buildings, businesses, schools and homes. The constituents of the United Arab Emirates community, including all the private firms, citizens, institutions and ministries, fervently participate in this happy occasion.

Emiratis across the UAE sing the country’s National Anthem as a sign of respect and unity. Several ceremonies, competitions and speeches are held on the history and significance of the flag. Social media updates and messages are exchanged among citizens to mark the flag day.

19-year-old Abdullah Mohammed Al Maainah designed the flag of the United Arab Emirates in 1971. The flag was then officially adopted on 2 December 1971 by all seven Emirates as the national flag. The UAE flag exemplifies meanings of justice, pride, devotion, strength and a sense of belongingness for Emiratis and ex-pats working towards improvement and growth.

Each colour of the UAE flag are symbolic in nature: