Vaccine Bubble: What Do We Know About the New Post-Pandemic Travel Arrangement

The latest iteration of such an undertaking is a scheme dubbed ‘the vaccine bubble’ which may just be the next big thing as both travellers and destinations alike scramble to find ways of regaining their freedom of movement and travel. 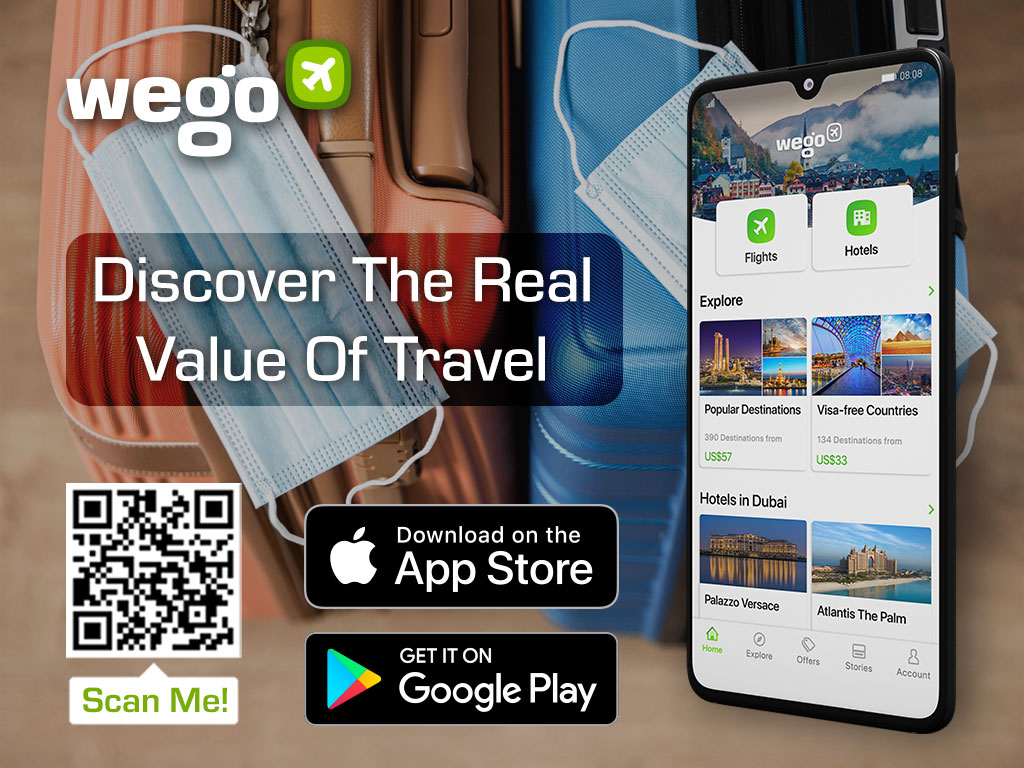 Here’s all you need to know about the so-called vaccine bubbles.

In the context of international travel, a vaccine bubble allows fully vaccinated travellers to travel and visit certain destinations without being subjected to on-arrival quarantine. It’s essentially a travel bubble with the added requirement of vaccination against COVID-19 effectively granting free movement to travellers.

A vaccine bubble can also mean a place where all the individuals present have been vaccinated against the coronavirus. In the case of Hong Kong, places that are officially designated as vaccine bubbles include restaurants, bars, karaoke lounges and other public venues. For participating venues, social distancing measures can officially be relaxed and are allowed extended operating hours.

The most common method of verifying whether or not a traveller has been fully inoculated is by utilizing the vaccine passport. The digital app works by producing a scannable QR code pertaining to the traveller’s COVID credentials such as vaccination status, latest test result, and COVID recovery status for those who had recovered from the infection. Upon scanning, said digital credentials will allow you to gain admittance to foreign countries, destinations, and venues previously off-limits due to the pandemic.

The governments of #Bahrain and #Israel reach an agreement on mutual recognition of vaccination https://t.co/JlqoenUiWu pic.twitter.com/gY4LguywPt

An agreement between Bahrain and Israel has been signed allowing quarantine-free travel for vaccinated individuals from both countries. The agreement effectively utilizes vaccine passports issued by both countries to facilitate not only entry but also other benefits such as accessing restaurants, gyms, theaters and other public venues.

Although the agreement has officially been signed, no details regarding when said vaccine bubble will be implemented are available.

The Indonesian island-paradise of Bali is proposing the establishment of a travel bubble with countries that have mass vaccinated their population. Officials said that they are in the final stages of approving the vaccine corridor and preparations extend to prioritizing the inoculation of tourism workers in a bid to boost the confidence of international travellers.

The EU through its European Commission President Ursula von der Leyen has hinted at the possibility of opening its borders for vaccinated Americans this summer. As more and more Americans have been fully inoculated, the EU sees the situation as a catalyst that will potentially afford US travellers free movement and travel within and to the European Union.

No official dates have been set as of yet.

Israel is expected to be included in the EU’s list of third countries to be granted unlimited travel to the EU. While nothing is official as of yet, according to an Israeli official the country has a high chance of being among the countries making the cut due to its favorable vaccination rates and epidemiological condition. 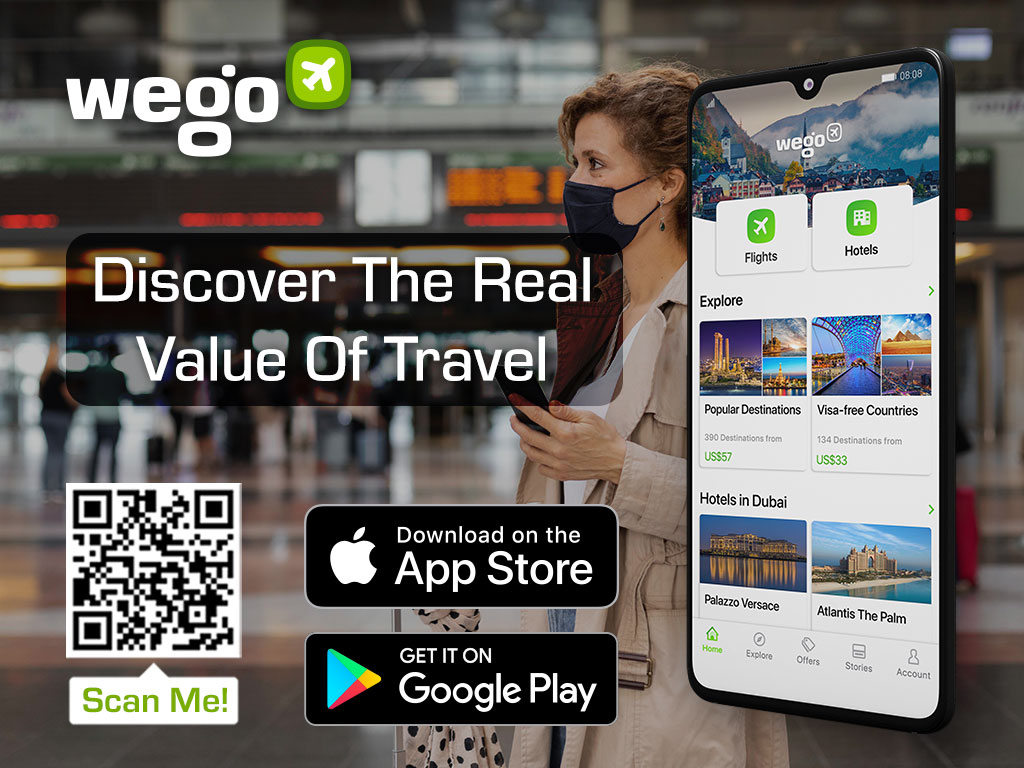