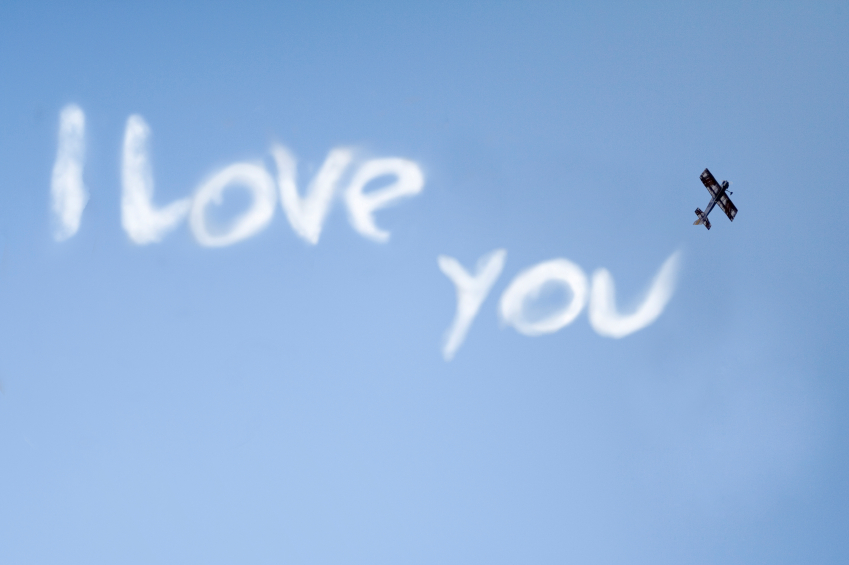 Wego reveals love in the air

This Valentine’s Day Wego revealed that cupid’s arrow strikes in any location, even at 35,000 feet. According to a recent Wego survey flight passengers reported seeing a number of marriage proposals, break ups and reconciliations, signs from the sky, even cabin crew revelations of love.

In-flight proposals were frequent and methods of popping the question quite diverse, creative and sometimes comical. One man in the front row of an aircraft stood up when turbulence hit and he fell onto the chest of a female passenger. Glancing at his girlfriend he saved the day by proposing to her.

An Australian woman was taken on a helicopter flight by her boyfriend as a gift and when they flew over her house she saw a message painted on the roof asking her to marry him. Sitting in a window seat, another saw her name alongside a proposal at the couple’s favourite fishing spot as her plane took off.

Onboard proposals were made with rings dropped into wine glasses, some declaring their intentions on bended knees in the aisle, and another had a cabin crew member crawling on the floor pretending she lost her engagement ring only for one gentleman to find it and propose to his girlfriend with it with all passengers receiving champagne in celebration.

In fact many told Wego that these flights were some of the most memorable. Marriage proposals definitely have a universal effect across all cultures with people reporting how ’touched’ and even ’teary’ they became when witnessing these momentous occasions.

While flying can bring out the romantic in us, it doesn’t always have a fairy-tale ending. One passenger said during a long flight he watched the man seated next to him flirt intently with the flight attendant until he informed him that she was his wife, resulting in a very quiet journey. And a mother flying with her three boisterous boys was approached by a man with a twinkle in his eye requesting her phone number, to which she replied, ’No, I’ve no more energy for yet another boy’.

Wego also found that others found their life partners onboard an aircraft, with a number admitting to flirting with those they shared seats with resulting in long term relationships and marriage.

During one Valentine’s Day flight a flight attendant asked for a volunteer to sing a love song. The passenger told Wego he serenaded the attendant and happily received a kiss in return from her as a reward. And when love goes wrong, as it did for one couple who argued mid-flight, passengers were kept amused watching the husband sing love songs to win back his wife’s favour.

Cupid works in mysterious ways and one of the more unusual stories told to Wego was of the man on a flight to the Philippines. Upon opening the overhead compartment to retrieve something, a flower he had bought for his mother fell on the lap of a beautiful woman, who then became his wife.

Love is not restricted however to passengers it seems, with another reporting a marriage proposal over the intercom from the pilot to his flight attendant girlfriend.