The Guest Asked for What?! These Outrageous Hotel Guest Requests Will Blow Your Mind

Hotels have a reputation for being very generous to guest requests. The more comfortable you can make a guest, the more likely a guest is to return. While they say money can’t buy you happiness, well… let’s just say some of the people who made these requests made a really good try at it. We sussed out some of the most outrageous requests that were made to a hotel and here is what we found. Chief Concierge Josell Valazquez at The St. Regis Bahia Beach Resort, Puerto Rico received an unusual request in the dead of the night. He was asked to obtain a live goat at 2:00 AM in the morning. The reason? A film crew was staying at the hotel and their goat, the main subject of their documentary had suddenly passed on. That left the film crew scrambling to source for a new goat as their last shoot was scheduled to be completed at 4:30 am before catching a flight out almost immediately.

Was the Chief Concierge successful? Yes. Against all odds, he somehow managed to procure a goat and saved the film crew from having to redo an expensive re-shoot. 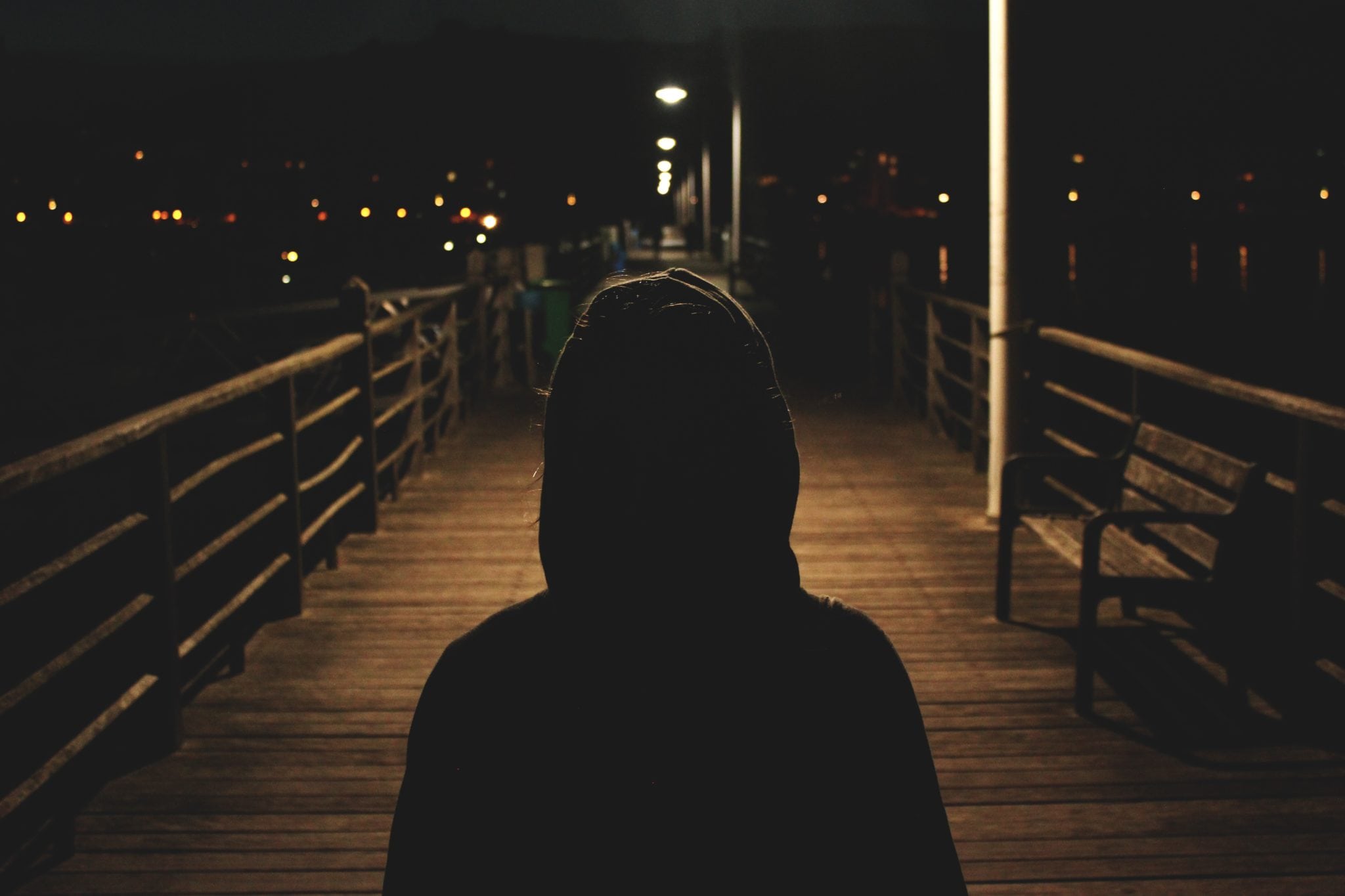 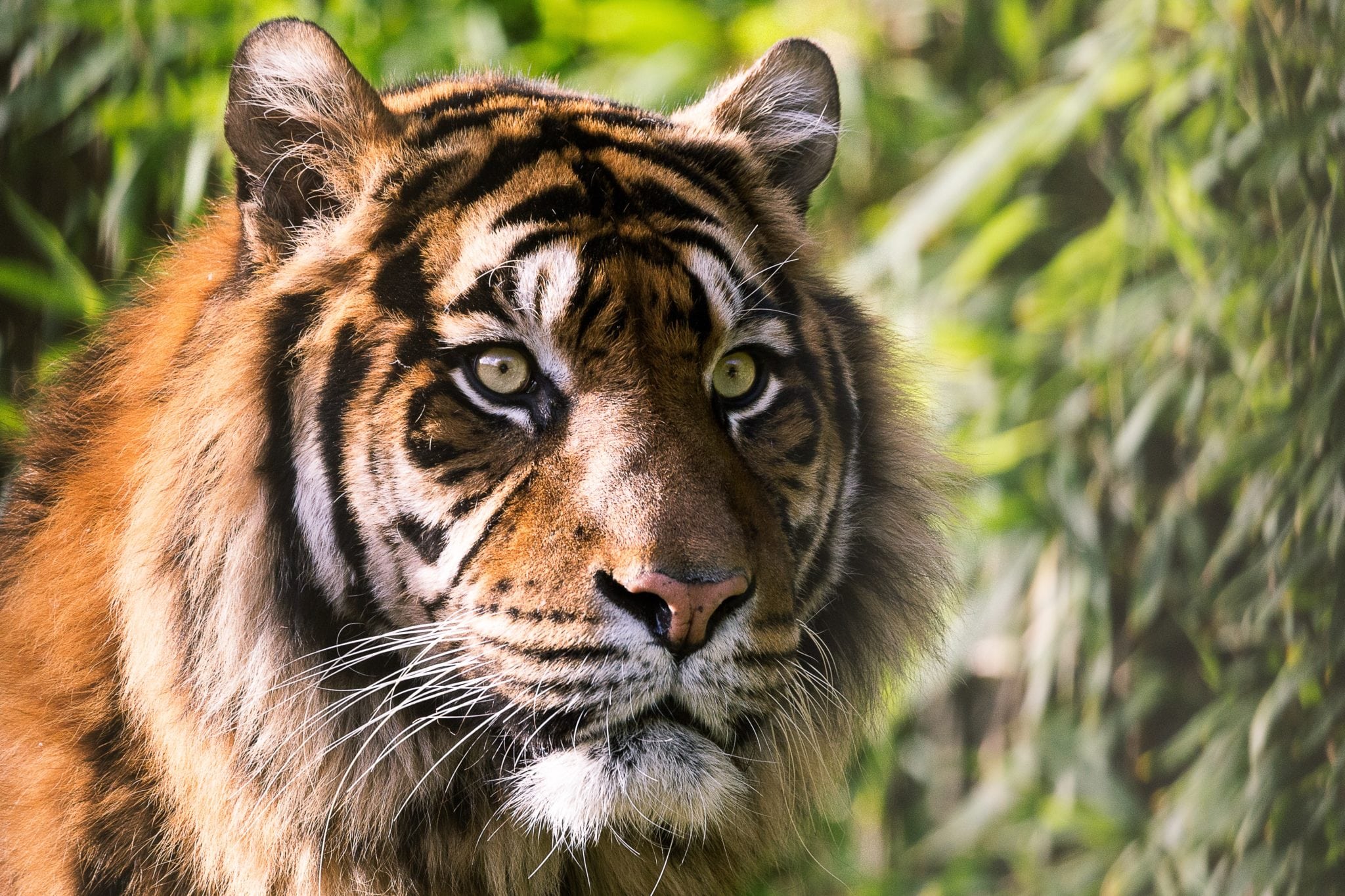 The Setai Hotel at Miami Beach was given short notice to ship a tiger from Miami to London. How did this happen? A British man was visiting his girlfriend who lived in Miami. She decided to move back to London with him and she also happened to own a tiger. So apparently hotels are able to ship exotic, deadly cats overseas on short notice. Makes you appreciate how talented some hotel staff can be for sure.

A meal with the departed The Stanley Hotel in Colorado is well known amongst paranormal enthusiasts as one of the most haunted spots in the USA. In fact, the hotel was the inspiration for The Shining. Some guests who stay at the Stanley Hotel are obviously there only because of its haunted reputation. As such, the hotel offers ghost tours of particularly “active” areas and has served as the location of several ghost hunting showed. Apart from the normal requests to stay in the most haunted rooms such as room 217, some guests have requested a that they have a meal with… ghosts.

Firing on a herd of sheep Famous surrealist painter Salvador Dalí famously requested for a herd of sheep while staying at Le Meurice in Paris in 1948. Seriously, a herd of sheep. The hotel was not taken aback by this request as he was a frequent visitor and had made strange requests before, such as asking for a horse. Once the herd was coaxed to his room, he drew a pistol and opened fire on the herd…. with blanks.

Another famous request was for the staff to catch flies from the Tuileries garden and paid 5 euros for each fly that was caught. He also became close with the hotel staff and tipped them with autographed lithographs produced by him which were worth more than $10,000 USD at that point. 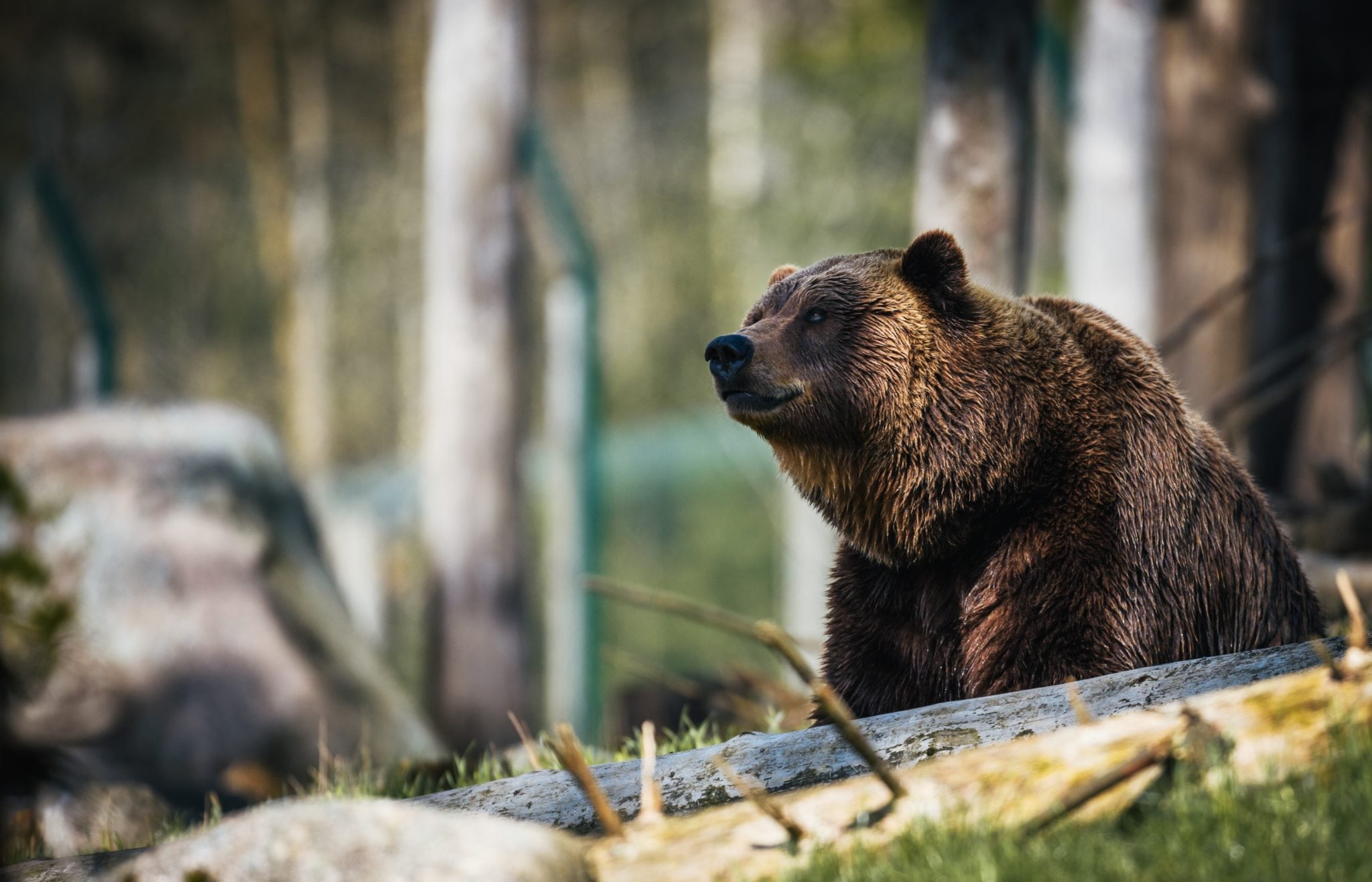 Colorado is an excellent location for hiking in the woods, especially during the summer. A woman from out of state wanted to go on a hike but was afraid of potential predators such as wolves and bears. So, she made the reasonable and sensible request for the hotel staff to head out into the woods before she did and to trap every single wolf and bear so she would not encounter any during her hike.

A suit that James Bond wore 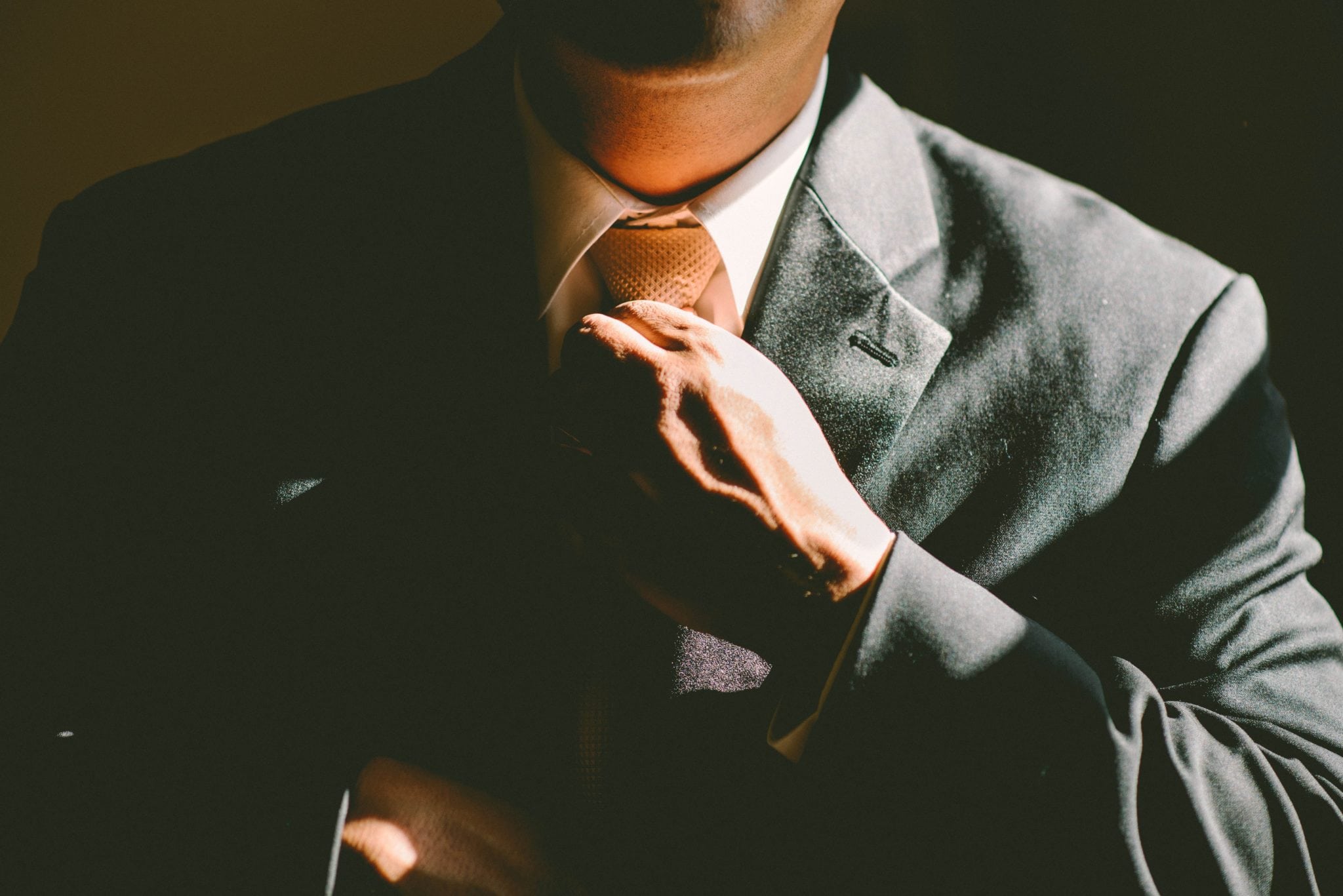 A Four Season’s hotel concierge received a request from a guest who was getting married in a week. He wanted a tuxedo. But, not just any tuxedo, he wanted the tuxedo worn by Daniel Craig in “James Bond Spectre”. To complicate matters, the tuxedo was made by Brioni and the store had closed for the weekend and would not open till Tuesday.

The concierge team persistently contacted Brioni headquarters in Italy and after much persuasion and coercion, was finally allowed to speak to the store manager who oversaw the sewing of the tuxedo. They eventually acquiesced and did a rush order and shipped it to the hotel in time for the guests wedding.

And of course, what would this list be without the celebrity requests? no not requests from celebrities, but from guests who wanted everything short of a shrine built to their favourite celebrity.

The Huntley Hotel in Santa Monica, California placed pictures of Jeff Goldblum in every room at the request of a husband looking to please his fiance. Goldblum next to the telephone, shirtless Goldblum on the desk and even the bathroom wasn’t spared from the flood of Goldblum.

Sixty Beverly Hills in Los Angeles received a request from a huge Leonardo DiCaprio fan and this was what they did. Posters and pictures of the Titanic star were put up all over the room, Titanic was playing to greet the guests when they arrived and the hotel booked a table at the Chateau Marmont as it was one of Leonardo’s favourite places to eat at. A stroke of luck would have the star actually present when the guests arrived for dinner and they managed to see the star as he was leaving the restaurant.