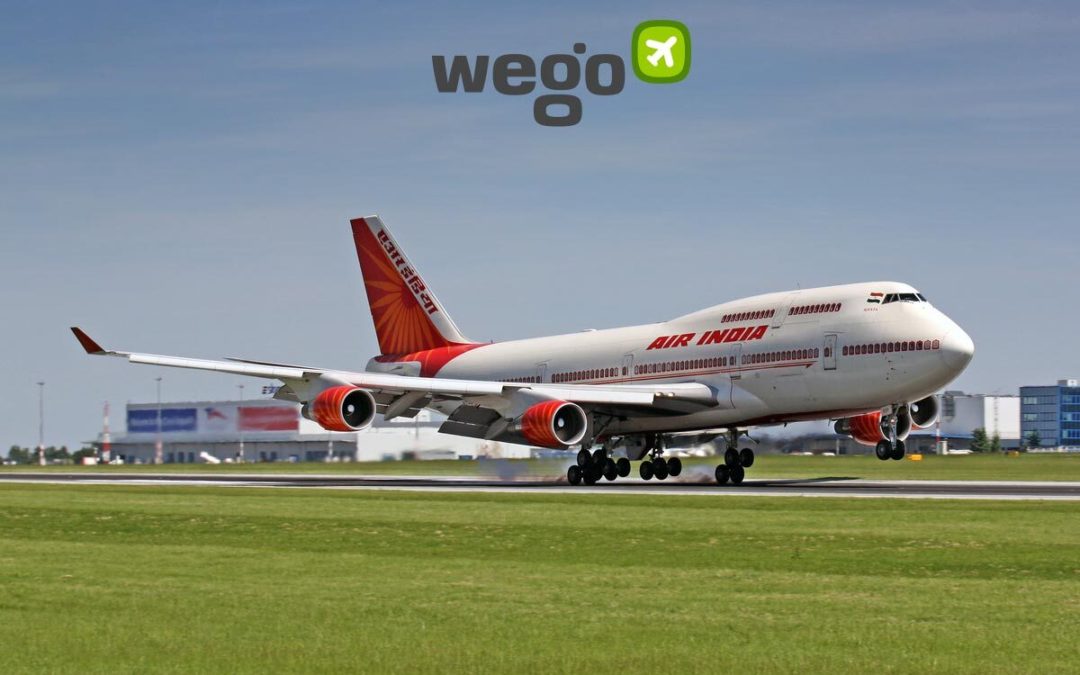 When Will International Flights In India Resume? Which Countries Can Indians Fly To?

This article is reviewed regularly (on a bi-weekly basis) by Wego’s editorial team to ensure that the content is up to date & accurate.

The advent of a brand new year has certainly brought hope in form of the vaccine, but returning back to normal life still feels a little far off. With the world’s second-largest population, India has grievously faced the wrath of the situation, but the country has been fighting back.

In March 2020, India closed all its international borders to control the contamination. The country came up with its Vande Bharat Mission to bring back its citizens stranded in different countries. However, by now, India has set up travel bubbles with many countries, and passengers from most countries can travel to India subject to quarantine requirements. 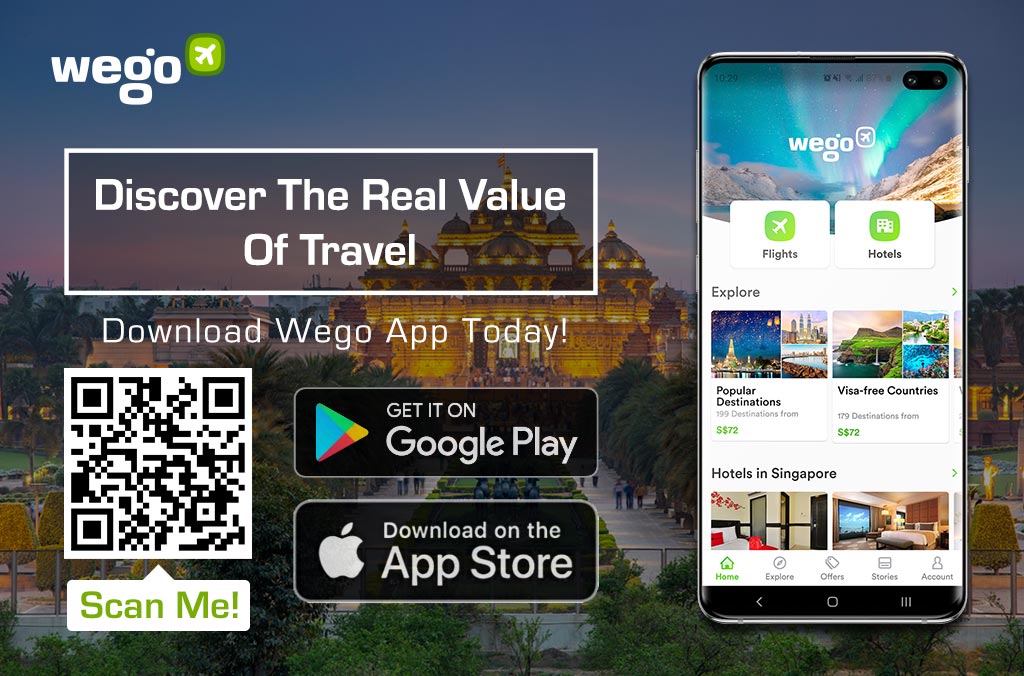 The Vande Bharat Mission started on May 6th to help foreigners in India return home and help Indian nationals head back. As of 19 January, nearly 4.8 million stranded people have been brought in or flown back to their country through international Vande Bharat flights.

More than 4.8 million people have already been facilitated by Vande Bharat Mission.
People continue to travel to & from India under the 24 bubble arrangements with various countries.
The world's biggest repatriation mission continues ahead. pic.twitter.com/xoD6b9FMnB

The national carrier Air India and Air India Express have been among the largest carriers during this period in terms of the number of flights they’ve operated and total repatriated passengers. They provide scheduled flights operating from Delhi, Mumbai, Chennai, Bangalore, Pune, Amritsar, and various other cities with international airports.

Services have also been extended to the better part of Europe from selected cities in India. The flights have connected Amsterdam to Bengaluru, Delhi, Mumbai, and Chennai, along with Frankfurt to Hyderabad, Bengaluru, Chennai, Delhi, and Mumbai under the mission.

Currently, Phase 9 of the mission is underway and is expected to extend till 1 February.

Air India has been providing services since the fourth phase of the Vande Bharat Mission to UAE, and SpiceJet too had came forward in this mission. The 15-day travel agreement period (July 12th to July 26th) has now been extended further, with flights scheduled from the UAE cities of Dubai, Sharjah, and Abu Dhabi to 16 destinations in India. Outbound passengers holding any type of valid UAE visa can now travel. Etihad Airways and Emirates have stepped up to conduct flights from India to Abu Dhabi. For its sixth phase, airlines such as the Air India Express had been accepting bookings since August end. 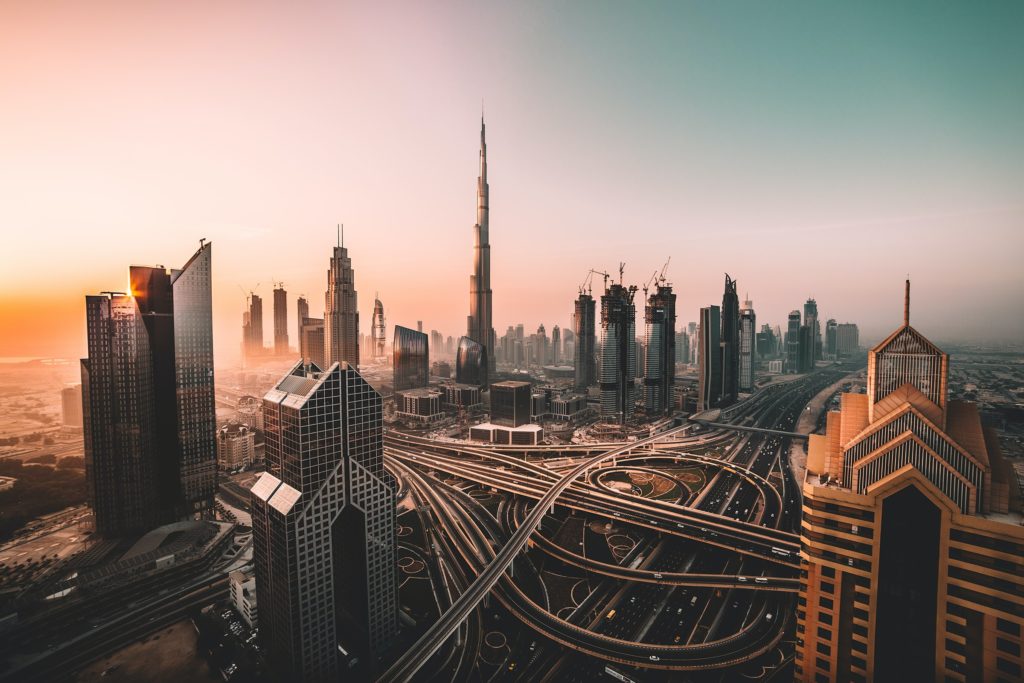 International flights have been resumed with bilateral air bubbles

After the Civil Aviation Minister Hardeep Singh Puri announced the resumption of international flights through bilateral air bubbles (currently 22 in number), the US, Germany, and France had approved flights from India to travel to their respective nations. Air Asia, Lufthansa, and Air France are carrying passengers from Delhi, Mumbai, and Bengaluru to Paris and Frankfurt with Vistara airways having joined the game from mid-August.

A similar arrangement had also been finalized with the UK from the fifth phase of the VBM. British Airways and Air India had initially operated till August 27th and will continue to do so throughout the current phase of the mission.

A travel corridor also exists with 24 countries, including Afghanistan, Bahrain, Bangladesh, Bhutan, Canada, Ethiopia, France, Germany, Iraq, Japan, Kenya, Kuwait, Maldives, Nepal, Netherlands, Nigeria, Oman, Qatar, Rwanda, Tanzania, Ukraine, the UAE, the UK, and the US, with more expected to be consolidated in the near future. Scheduled commercial flights, except specially allowed by the Directorate General of Civil Aviation are canceled till the end of January.

As per the latest travel advisory from the Government of India, all foreign nationals can now visit India except on a tourist visa. 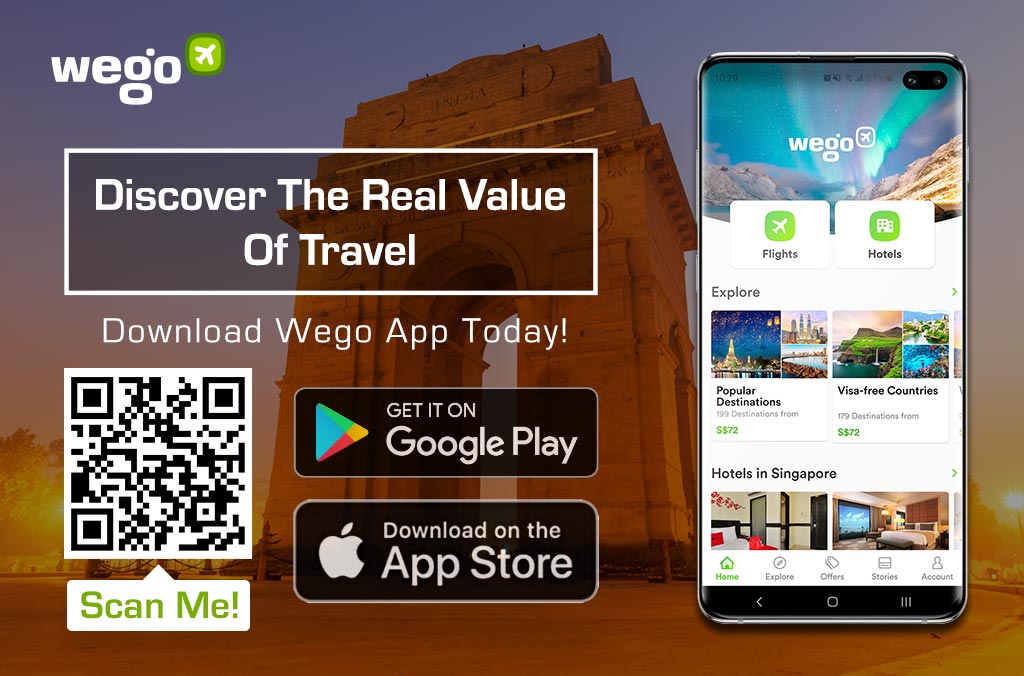