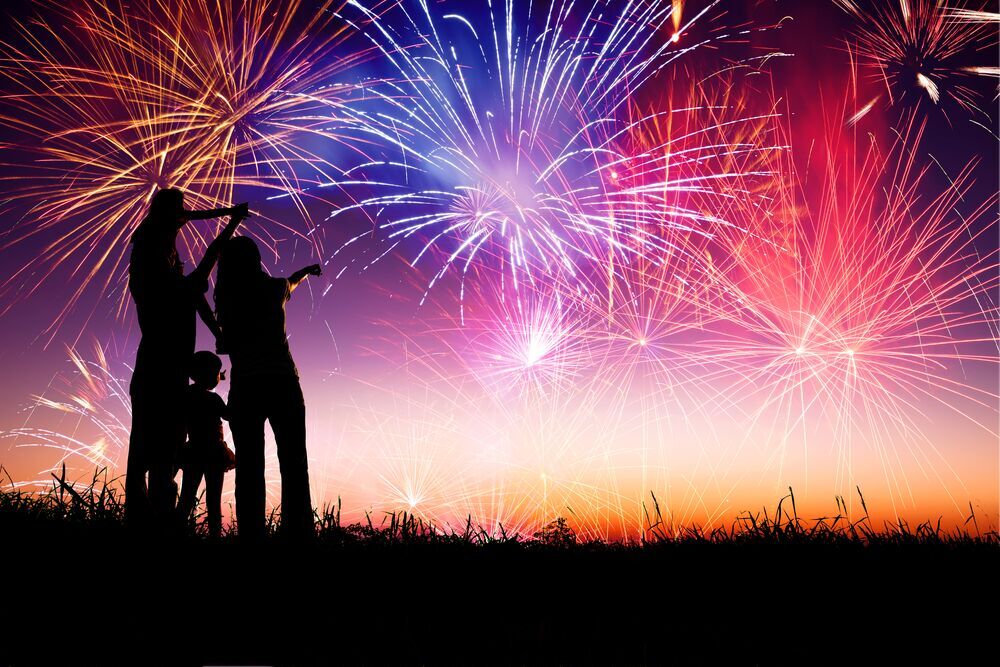 With over one million lining the beautiful harbour foreshores, Sydney throws the biggest New Year’s Eve party in the world. Sydney’s New Year’s Eve fireworks show are renowned as one of the most technologically advanced in the world, and this year promises even more surprises.

Fireworks director, Fortunato Foti, who’s family has been in the fireworks business since 1793, has teased that this year will feature never-before-seen displays, including multi-coloured umbrellas and colourful waterfalls cascading from the Sydney Harbour Bridge. In fact there’ll be 2,400 more fireworks on the bridge this year than in any previous year. 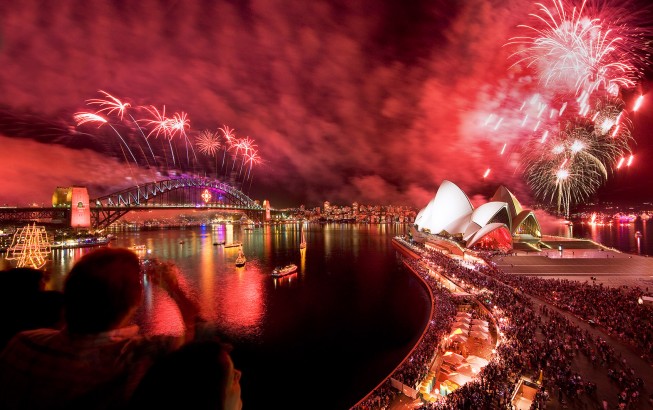 This year the theme is ‘City of Colour’, synchronised with a curated soundtrack, and launched by a crew of 45. Seven tonnes of fireworks will light up the city, which includes 11,000 shells, 24,000 shooting comets and 100,000 individual pyrotechnic effects.

For the first time, the iconic Bridge’s pylons will also be backdrop to a series of spectacular projections.

The night begins for the smaller revellers with the family fireworks at 9.00pm which will celebrate Australia’s unique animal life and natural flora, and is followed by the Harbour of Light Parade which sees a flotilla of illuminated boats dance across the harbour.

Of course you know what time the main event happens, but keep in mind the time difference and if you’re not able to attend one of the greatest New Year’s celebrations in the world in person, keep an eye online as Sydney is one of the first cities to welcome the New Year in the world.

Whether you’re a fan of using the start of a new year to make lifestyle changes or not, we always believe the best resolution to make, is to travel more often! Happy New Year!