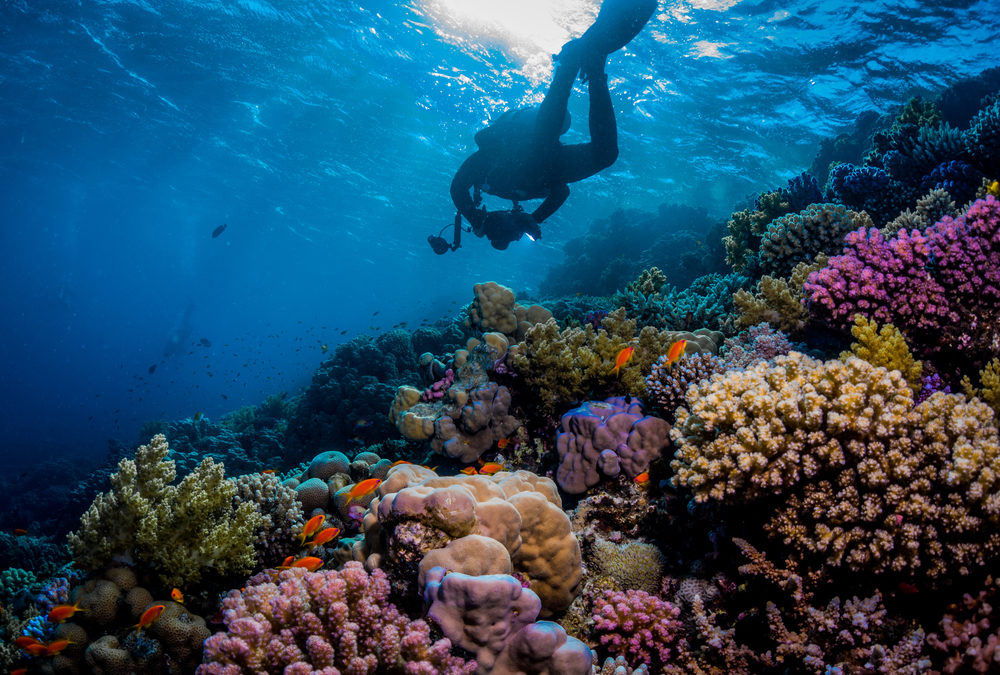 More Than Just a Stunning Diving Spot: The Emerald Waters and Coastal Charm That Keep Me Coming Back to Sinai

No matter how often I visit Sinai, Egypt, I always wish I had stayed longer.

Whether it is the famous seaside town of Sharm El Sheikh, the diving hotspot of Dahab and the Blue Hole, or less well-known spots like the Bedouin camp of Ras Abu Ghalloum or the simple quietude of the seaside retreats at Nuweiba; there is something inexplicably addictive about the whole place. 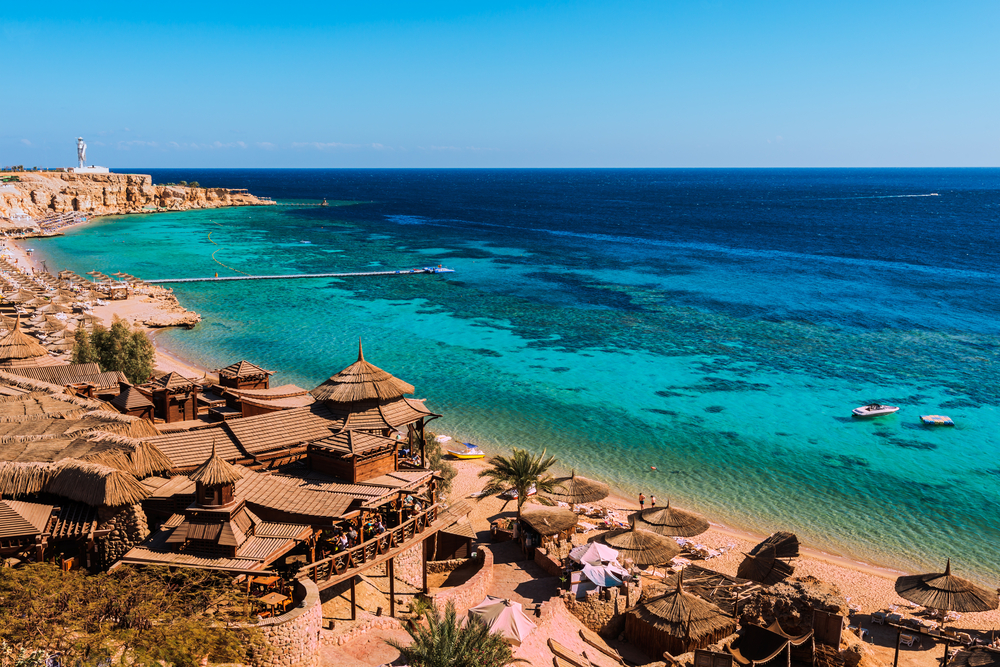 I have never met a visitor to Egypt who didn’t want to come back, and when it comes to Sinai the effect seems to double, myself included. Indeed, even Egyptians who have visited Sinai always come back with “the itch”.

Sinai has bucketloads to offer for just about everyone. You can hike Mount Sinai overnight to witness the sunrise while the clouds gather below you like the sea, and all the other peaks appear as islands in a receding tide.

You can go quad-biking in the desert, acquaint yourself with the uniquely curious experience of riding a camel, or merely relax by the shore with a cup of sweet Bedouin tea.

But it’s the sea itself that has perhaps the greatest appeal. My first ever experience diving was a day trip organised from Sharm El Sheikh in the winter (where it somehow manages to stay warm), having only ever snorkelled before. 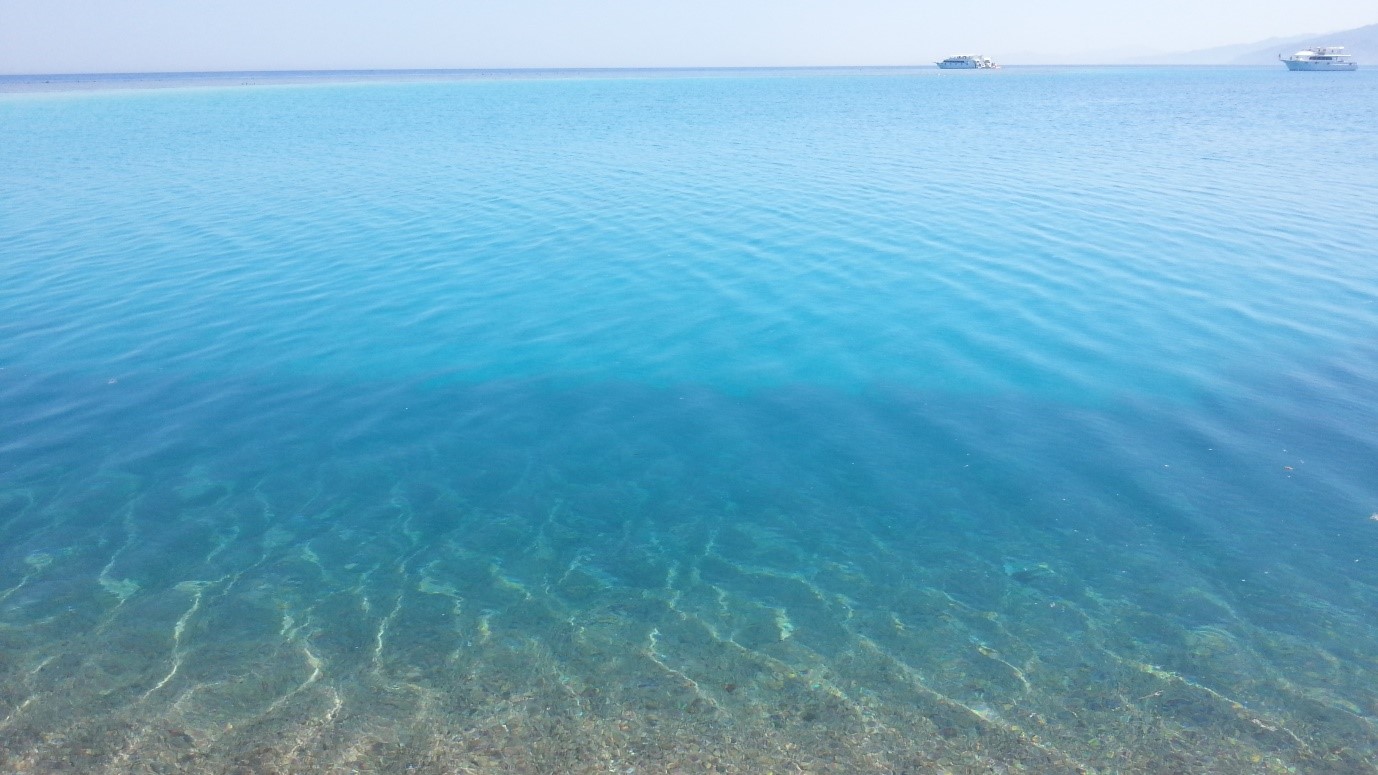 After a brief introductory lesson on the rules of diving, we soon arrived at a prime spot and the cheery diving crew got us all into our gear. Every experienced diver from the crew took two of us with them, giving us the occasional nudge but otherwise letting us explore the reefs ourselves.

If there is one thing that strikes me most whenever I’m underwater in the Red Sea, it’s the extraordinary colour palette of nature. From the aptly named Zebra Fish, to the Red Sea Clownfish, Picasso Trigger Fish, and the daffodil-yellow Masked Butterfly fish, all of them seemed to swarm in abundance with no fear of us.

I was lucky enough to catch a few glimpses of a Lionfish, and one of the most hypnotic was the Emperor Angelfish; a creature I foolishly tried (and failed) to follow to the endless irritation of the diver who was supposed to look after me.

If you can imagine the Red Sea as a two-pronged fork, with Sharm El Sheikh near the bottom of the right fork, then Dahab and the rest are north towards the border with Jordan.

The waters in Dahab are even clearer than those of Sharm El Sheikh, which is unsurprising given that it’s a diver’s favourite, specifically, the Blue Hole just north of Dahab: a 100 metre deep marine sinkhole lined with reefs on every side.

I’m talking about the sort of water that is so clear that, on a windless summer day, boats appear to be almost floating in mid-air. I can never forget seeing a fellow diver some 30 metres away as clear as daylight, such was the clarity of the water.

And all of this is without even touching upon the boundless friendliness and hospitality of multilingual Egyptians in every hotel, hostel, restaurant, and shop I ever went into, but perhaps that’s a story for another time…