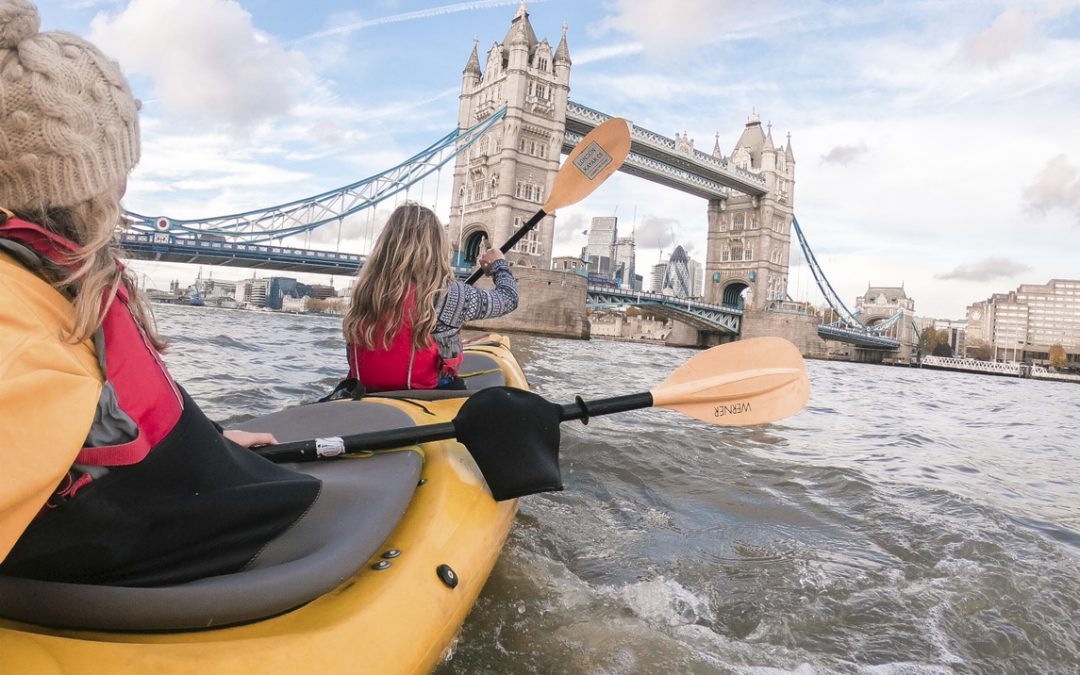 Uncovering Another Side to Britain’s Iconic Locations

More surprises and new ways to look at Britain await, go to Visit Britain website for more insight on the other side of Britain’s iconic landmarks and locations.

Why simply sightsee when you can experience Britain’s icons up-close? From climbing the rigging of London’s Cutty Sark to joining banquets in our ancient castles, there are countless new ways to explore our cities – and they’ll take you further than ever before.

In the likes of Liverpool, Bristol and London, cutting-edge extended reality tech brings our history to life, while immersive events reveal the real worlds of Bridgerton, Peaky Blinders, and more. Whatever sparks your curiosity, here’s where to find a modern twist on Britain’s treasures.

There’s always a new adventure in Britain’s capitals – and even their most famous landmarks have surprises in store. In London, reach new heights as you climb the O2’s iconic domed roof for a thrilling perspective of the Olympic Park and Canary Wharf. 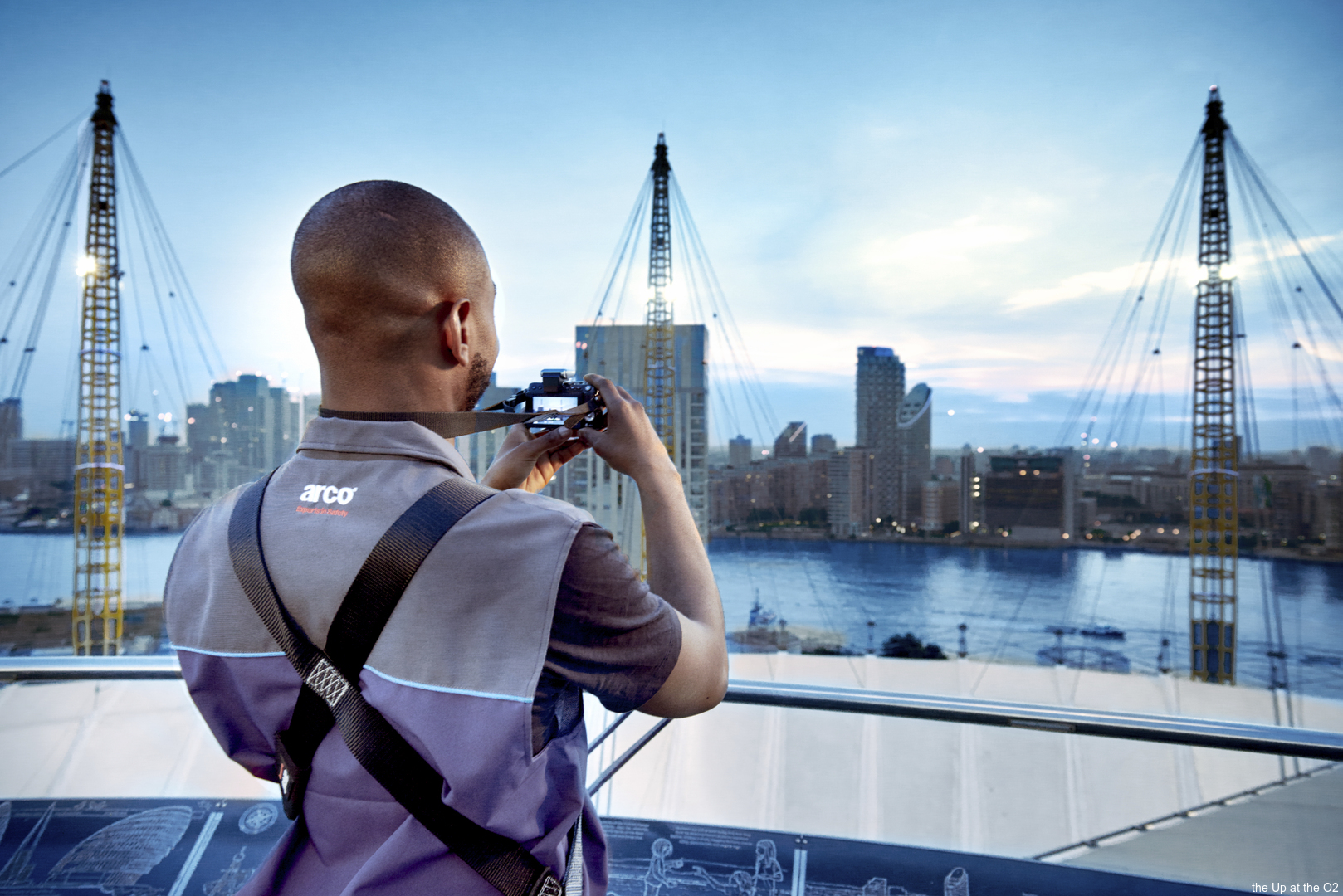 For a hands-on London history lesson, the Cutty Sark beckons. In Greenwich, the ship’s new Rig Climb Experience takes you up into the rigging, to scale the ‘ratlines’ just as its sailors once did – a breathtaking way to explore this 150-year-old treasure. Or, discover the modern marvels of Sky Garden, the city’s highest public green space, set on the 36th floor of 20 Fenchurch Street (popularly known as the ‘Walkie Talkie’). If its exotic plants, outdoor terrace and far-reaching views are not enough, its DJ sets and sunrise yoga sessions could take your trip to a whole new level.

But London isn’t the only capital that’s doing things differently. In Cardiff, see Wales from a new angle with Bay Island Voyages, on a speedboat tour of the coastline, Cardiff Bay, or even Steep Holm – a wild island in the Bristol Channel, home to peregrine falcons and muntjac deer. Meanwhile in Scotland, Edinburgh Castle breathes new life into its history with a star-studded audio tour, featuring the likes of Oscar nominee Saoirse Ronan and Outlander’s Andrew Gower. Up for a challenge? Adventure Yoga runs outdoor workshops atop Arthur’s Seat, Edinburgh’s ancient volcano, and Alien Rock’s climbing walls extend high into the rafters of a beautiful 19th-century church.

Cities in the spotlight: New stars of stage, screen and page 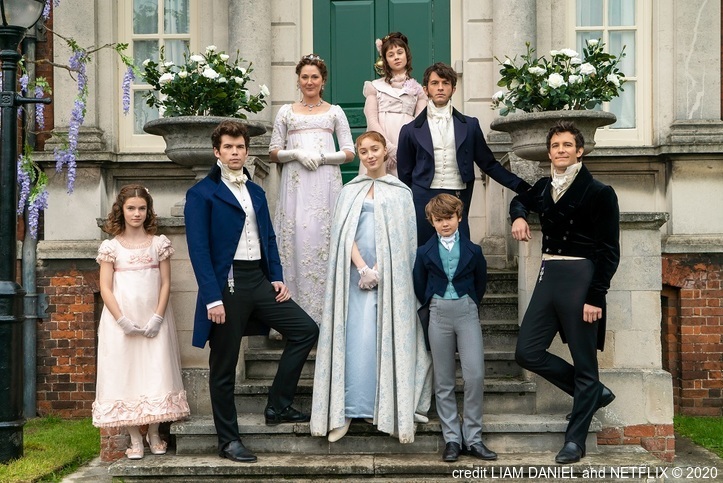 Grab your most garish outfits, and sweep your hair into an audacious updo: Lady Whistledown is hosting the Bridgerton Ball in London from February – and you’re invited. At a top-secret ballroom in Wembley, you’ll step into the decadent world of high-society England for a Secret Cinema inspired evening of dancing, dining and everything in between. Each guest will be assigned a character for a memorable foray into Regency life. What scandal awaits? Will you be a scoundrel or a saint? There’s only one way to find out.

From award-winning TV series to some of the world’s best-loved books, Britain has served as a backdrop to countless captivating stories – but it’s even better in real life. In Edinburgh, see the places that inspired J. K. Rowling’s world of Harry Potter on a walking tour of the city, including the café where she used to write. Or, discover the gritty ganglands of the Shelby family on a Peaky Blinders tour of Liverpool: a pilgrimage to all the top filming locations, complete with lots of behind-the-scenes gossip. You can even test your gangster smarts on the Peaky Blinders Live Escape Game, an interactive challenge set in London’s Camden Docks. 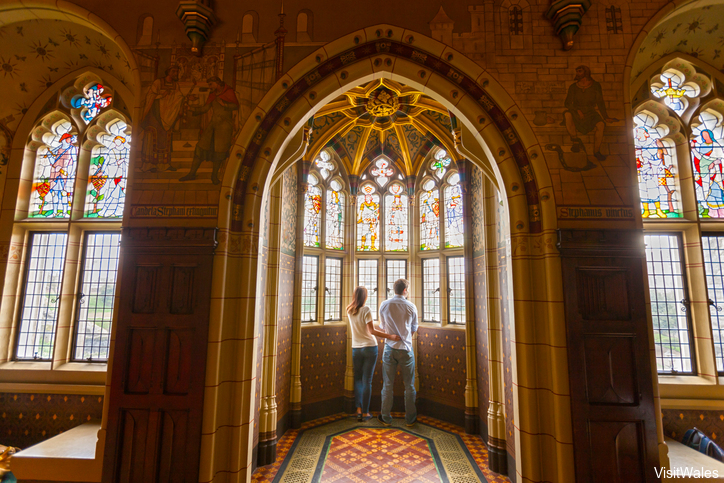 Or, follow in the footsteps of rugby legends and football heroes on a Champion Lap of Honour tour of Cardiff’s Principality Stadium. You’ll be in great company: everyone from the Rolling Stones to Beyoncé have played here, too.

See things differently: The quirky side of Britain’s treasures

To experience the wonders of cutting-edge tech, look to Liverpool’s new exhibition The History Whisperer – an XR (extended reality) storytelling experience in St George’s Hall. With its rousing soundtrack and interactive displays, it’s a fresh way to explore this historic concert venue, once lauded by Queen Victoria. Also new for this year, StoryTrails promises a futuristic look at Britain’s cities and towns as part of Unboxed, where virtual reality provides a walking tour with a difference. Available in London, Bristol, Sheffield and more, it’s also set to feature immersive historical footage from the BBC, which celebrates its centenary in 2022.

Our castles may be ancient, but they’re still young at heart – hosting vibrant events and festivals throughout the year. Leeds Castle will open its doors for the Jubilee Bank Holiday House Party – an exclusive part of a celebration 70 years in the making: the Queen’s Platinum Jubilee (2nd June 2022).

Travelling to (or around) Scotland by train? Glasgow Central railway station is full of surprises: its behind-the-scenes tour delves into the vaults to bring its rich stories to life, from the 1963 Great Train Robbery to celebrity passengers and ghostly sightings. In Edinburgh, the Real Mary King’s Close is hidden deep beneath the historic Royal Mile, with over 400 years of history to discover. Alongside tours led by a cast of costumed characters, look out for the live events too.