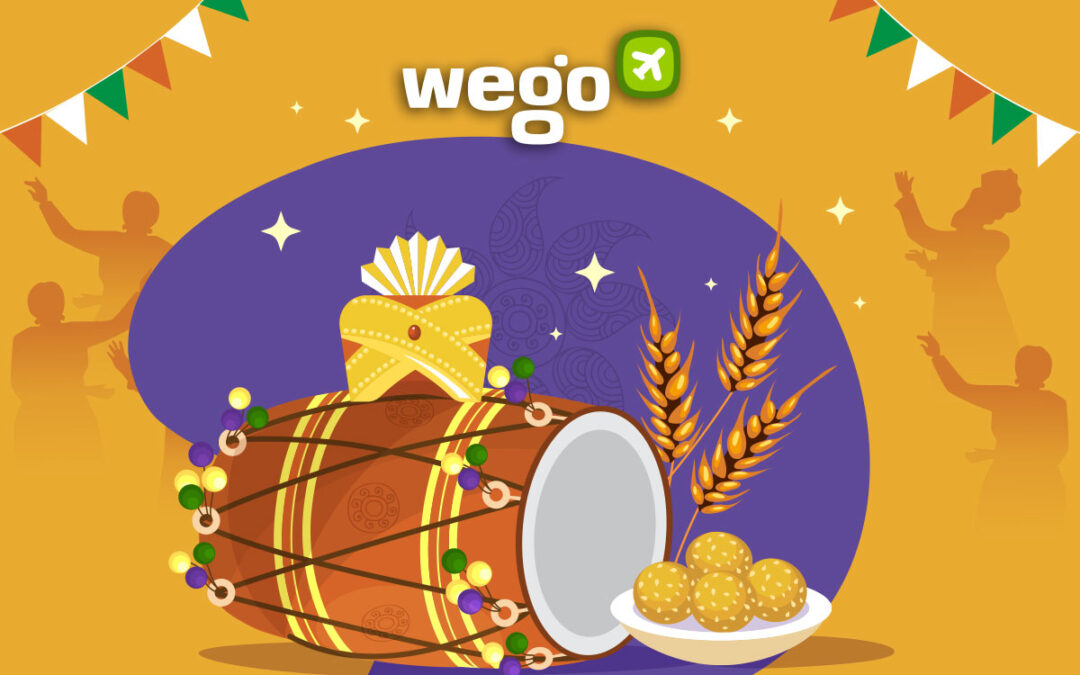 Baisakhi 2022 — When and How Are We Welcoming the Spring Harvest Festival?

Baisakhi (Vaisakhi, Vaishakhi, or Vasakhi) is the Sikh New Year’s Day as it is not just a Springtime harvest festival but also a day commemorative of the formation of the Khalsa Panth of warriors under Guru Gobind Singh in 1699. The festival of Baisakhi is celebrated to mark the onset of spring in India.

The time of Baisakhi usually signifies the end of the harvest season and is an occasion of tremendous joy and festivity for farmers. The celebrations are concentrated in the states of Punjab and Haryana, where it is celebrated with lots of colors, boisterous food, music, and dance. 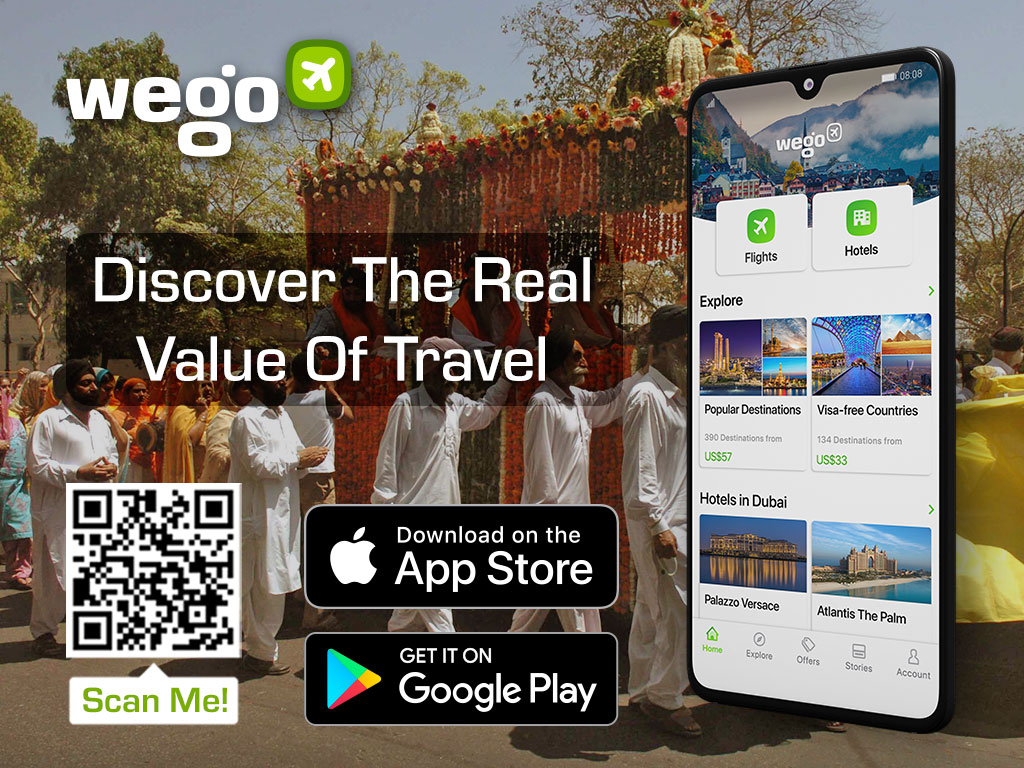 In other parts of India, Baisakhi is known by diverse names – Pohela Boishakh in West Bengal, Bohag Bihu in Assam, Puthandu in Tamil Nadu, Bihu in Uttarakhand, Ugadi in Andhra Pradesh and Karnataka, Pooram Vishu in Kerala, and Maha Vishuva Sankranti in Odisha.

Sadly, it is also commemorative of the day in 1919 when an uncouth British colonial officer General Dyer opened fire on thousands of Indians at Jallianwala Baug in Amritsar. The death of thousands of festive revelers by the haul of bullets shocked the world and set the narrative for independence from the foreign rule that was ultimately cam by in 1947.

When is Baisakhi being celebrated this year?

The word Baisakhi comes from the Hindu calendar month of Vaishakh. The second month in the Hindu calendar begins with the month of Chaitra and ends with Falgun or Fagun. This is when the farmers in the northern part of India have harvested the season’s crops and are gearing up for the next season’s sowing.

Vaisakhi is observed as a public holiday in the Indian state of Punjab, where it is celebrated as the festival of harvest.

How is Baisakhi celebrated?

Baisakhi is celebrated with a lot of joy and enthusiasm in the northern state of Punjab and Haryana. Traditional folk dances are performed on this day. Events that depict the true culture of Punjab are organized. The traditional folk dance of Bhangra, essentially a harvest festival dance, is common in these cultural events. People flock to local fairs that form an integral part of the Punjabi culture.

Sikhs celebrate Baisakhi with joy and devotion. They take an early bath, wear new clothes and visit the gurdwara to participate in the special prayer meet marked for the day.

Gurdwaras are decorated with lights of various colors while the Sikhs organize “Nagar Kirtan”—a procession led by five Khalsa. The procession also involves performers of Gatka (a Sikh martial art) and floats with women and spiritual leaders who chant prayers and sing hymns.

In other parts of India, Hindus celebrate the day as the beginning of the new year. People take a dip in the holy Ganges and other holy rivers before starting the day. Dressing up in traditional attire, indulging in local delicacies, and visiting friends’ and relatives’ houses are quite common. Baisakhi is also considered an auspicious day to start a new venture. 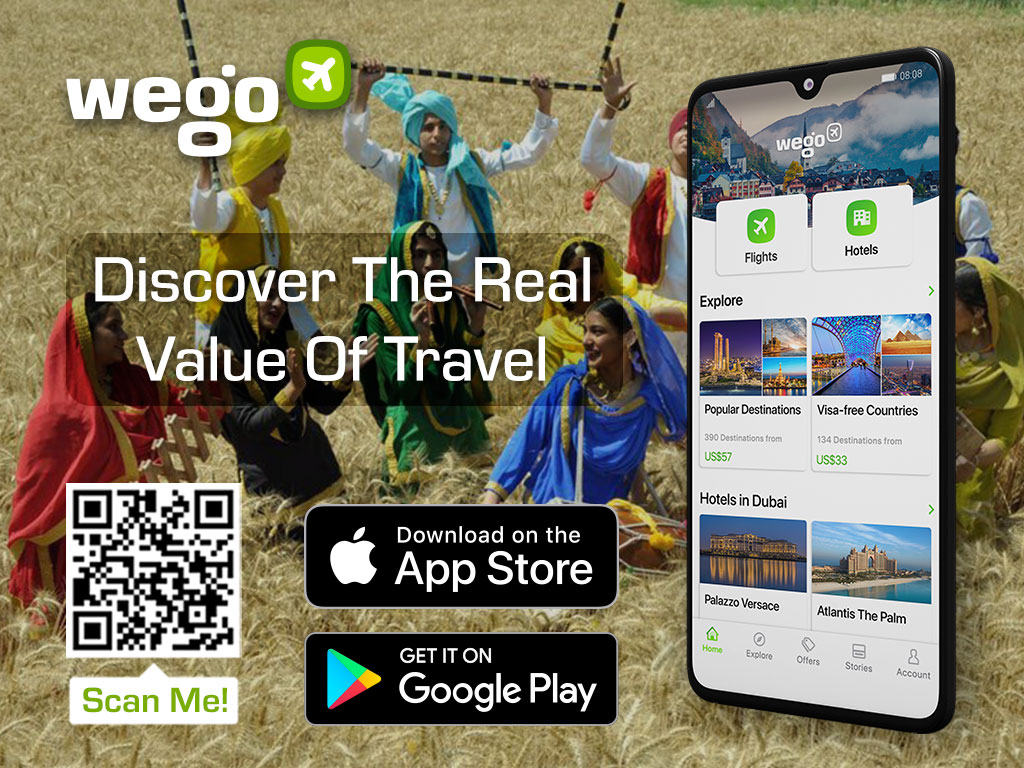