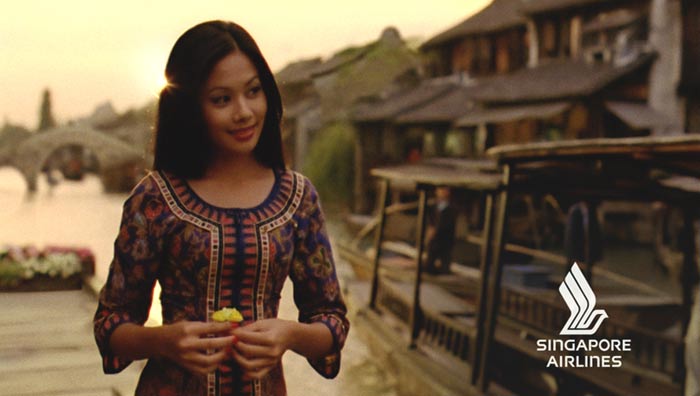 Singapore Airlines certainly caught our attention today with notice of a range of discounted airfares to destinations right around the world starting tomorrow, 20 July. With fares from Singapore to Bangkok and Ho Chi Minh City for S$298 and Bali, Hanoi and Manila for S$368, the full service carrier is taking on the challenge of budget airlines in the region.

These Early Bird fares, valid for travel between 1 September 2012 and 31 January 2013 are perfectly timed for end of semester and Christmas breaks. Fly to Hong Kong from S$448 and select major cities in Europe from S$1448.

Fares to Japan start at S$748, Taipei S$598 and Beijing S$648. Australia and New Zealand are catered for with flights to Perth from S$668, Brisbane and Sydney S$808, Auckland and Christchurch S$1128. South Africa, Dubai, Sri Lanka and the UAE are not forgotten with flights to India beginning at S$568 (Chennai), Dubai for S$798 and Cape Town and Johannesburg for S$1388.

If you want to catch Thanksgiving in the US, fares are available between S$1888 to Los Angeles and San Francisco and S$2088 for New York. Book from 20 July to 10 September 2012 and if you use an American Express Singapore Airlines Credit Card you receive double KrisFlyer miles. Some nice Christmas cheer we thought!