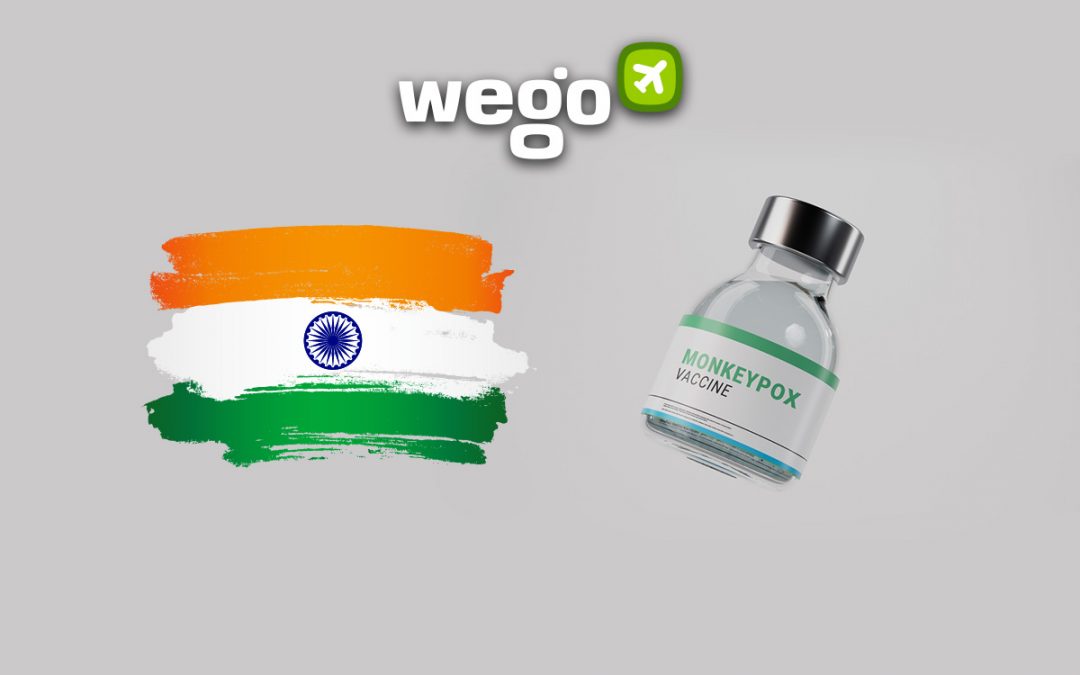 With the monkeypox virus showing no signs of respite, as it is alarmingly spreading across the globe, health authorities in India are closely monitoring the situation, assessing the need for a nationwide vaccine and other preventive measures. 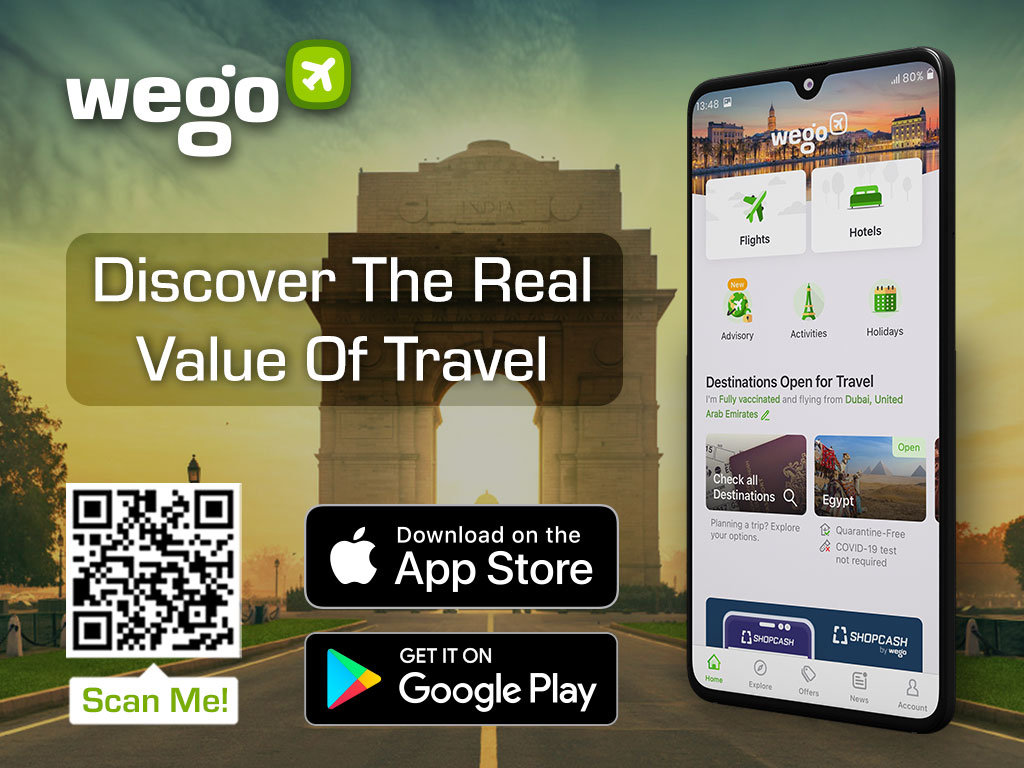 While India is yet to authorise the administration of the monkeypox vaccine in the country, a task force of experts constituted by the Centre has laid out plans to fund research in developing the critical infrastructure needed for preparing an indigenous vaccine.

The Indian Council Medical Research’s (ICMR) National Institute of Virology in Pune has isolated the monkeypox strain and invited pharma companies to explore options for developing vaccines and diagnostic kits. The ICMR has also invited tenders from local companies to develop a vaccine. The Pune-based Serum Institute of India, and makers of Covishield, also said it was in talks with international partners regarding a potential vaccine but that would take time.

Meanwhile, the Ministry of Health and Family Welfare (MoHFW) has repeatedly advised people to follow all the safety guidelines and take preventative measures in order to protect themselves from the zoonotic virus, which has been rapidly spreading across the world.

India may selectively vaccinate close contacts of monkeypox patients and healthcare workers instead of going for mass vaccinations, according to an official aware of the plans. The so-called ‘ring vaccination’ strategy is already adopted by the US and some European countries.

“Ring vaccination means that if any individual is infected, his/her immediate contacts are vaccinated to stop further spread of the disease. So, as of now, vaccination is not recommended in a generalized way in any of the countries. But we may opt for ring vaccination strategy as far as monkeypox is concerned; however, we have not taken any call on it,” the official said.

According to epidemiologist and public health expert Dr Chandrakant Lahariya, India being a vaccine manufacturer should immediately focus on a roadmap towards developing a vaccine, as depending on the smallpox vaccine alone would be unwise. “This level of specific knowledge isn’t yet available for a potential monkeypox vaccine. The old smallpox vaccines had a risk profile that wouldn’t be acceptable by modern standards. A killed virus is the easiest approach because the steps are known though we don’t yet know how effective this would be for monkeypox.”

While smallpox vaccines have been shown to be protective against monkeypox, there is currently only one vaccine approved for the prevention of monkeypox. Called Jynneos in the United States, Imvanex in Europe, and Imvamune in Canada, the vaccine is the only one approved by the European Medicines Agency and the US Food and Drug Administration for preventing people from developing or transmitting monkeypox.

This vaccine is based on a strain of vaccinia virus (known generically as modified vaccinia Ankara Bavarian Nordic strain, or MVA-BN). The European Medicines Agency (EMA) approved the vaccine on 1 August 2022 and has been authorised under ‘exceptional circumstances’. This is because it has not been possible to obtain complete information about Imvanex due to the rarity of the diseases.

As of now, seven cases of the monkeypox infection have been confirmed in India. The country reported its first monkeypox-related death on 30 July 2022, when a man was hospitalised in Thrissur on July 27 due to extreme exhaustion and brain fever. He passed away 3 days later. His test samples were delivered to Pune’s National Institute of Virology (NIV) for analysis, and the outcomes indicated the virus.

Monkeypox in India: What Do We Know About the Situation in India?

As most cases in India are being reported in travellers returning back to the country from abroad, the Ministry of Health has urged travellers to avoid:

Consult the nearest health facility if you develop symptoms suggestive of monkeypox like fever with rash and: 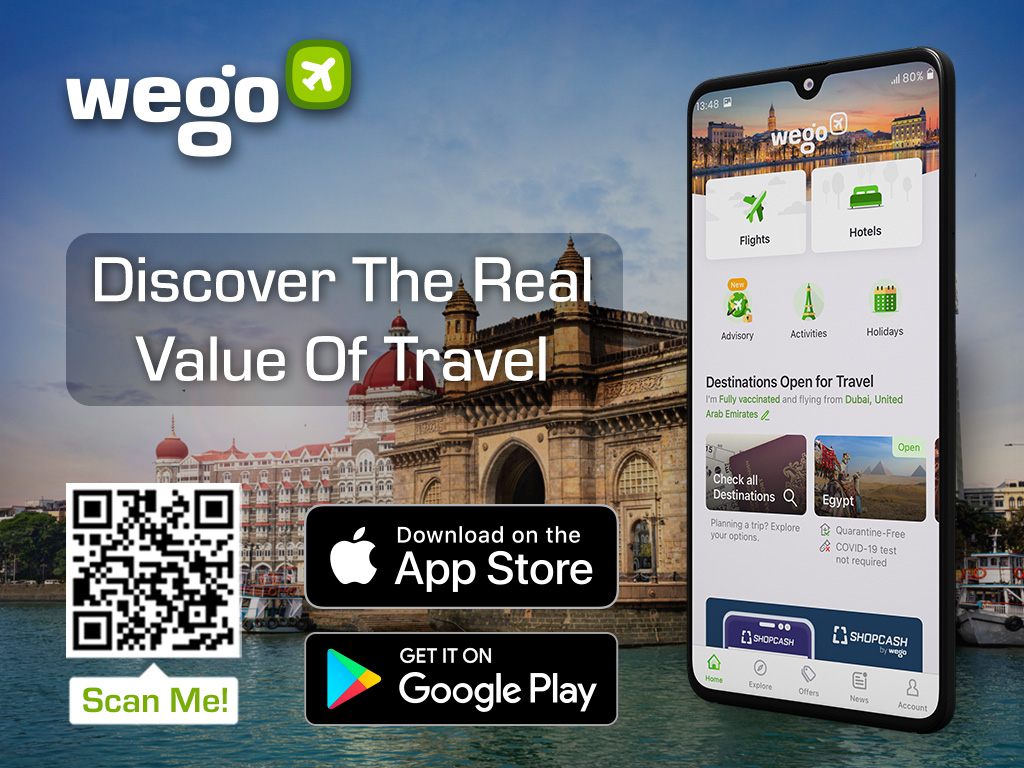