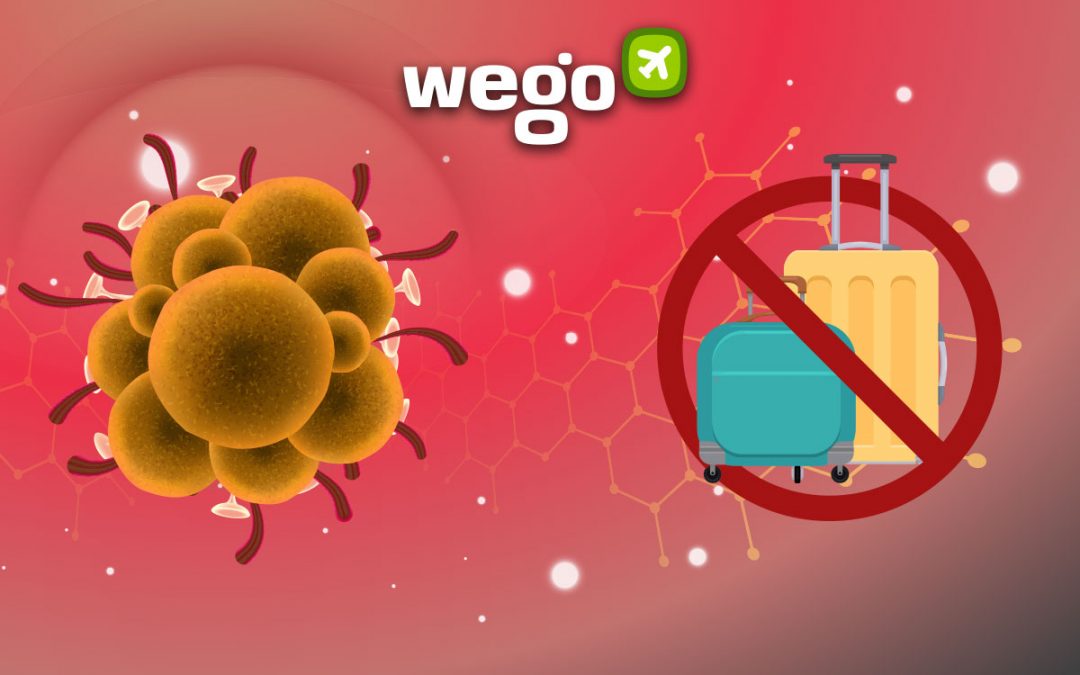 Monkeypox Travel Bans and Restrictions: What We Know So Far

Health authorities in several European and North American countries have confirmed cases of monkeypox, a potentially serious viral infection, within their respective borders. This has led to concerns pertaining to a rise in the number of infected cases as well as whether or not those concerns will eventually result in travel-related monkeypox restrictions and/or ban. 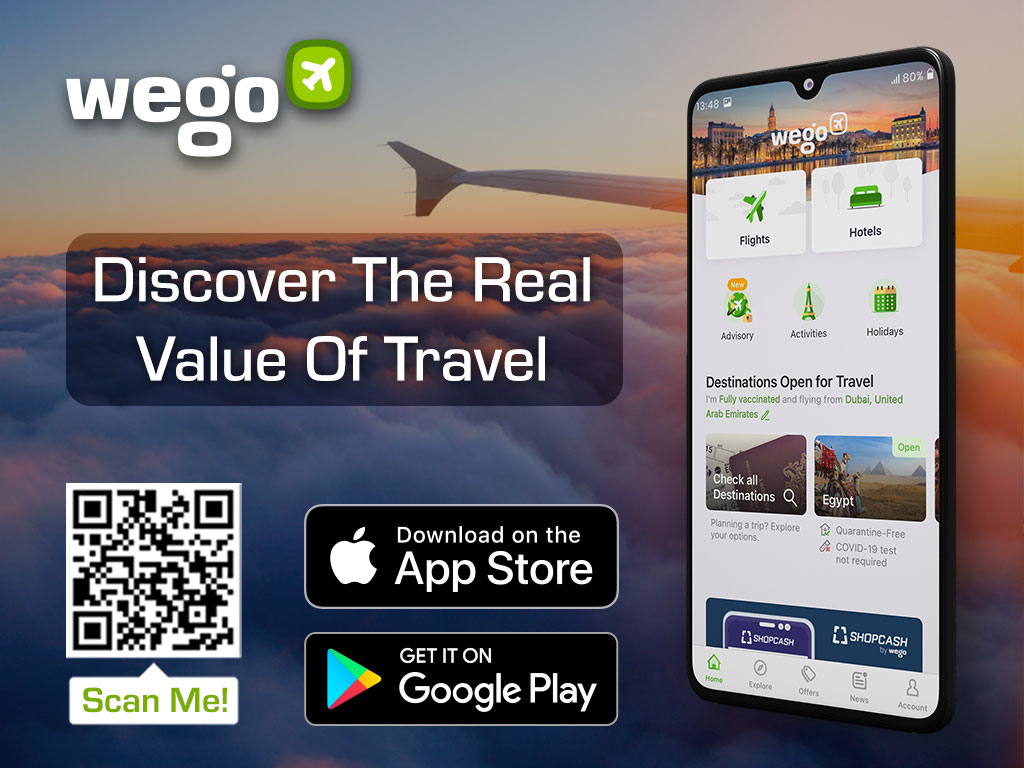 Here’s what we know so far about the monkeypox situation and the current bans and restrictions.

Monkeypox is a viral zoonotic disease that occurs primarily in tropical rainforest areas of Central and West Africa and is occasionally exported to other regions. The infection typically causes fever, rash, and swollen lymph nodes, and may lead to a range of medical complications.

In most cases, people typically recover within two to four weeks without needing to be hospitalized. In some cases, however, monkeypox can also be fatal.

How does monkeypox spread?

Unlike other viruses such as COVID-19, monkey monkeypox is not as readily transmissible and instead relies on close physical contact (usually prolonged) to pass from person to person, or animal to person.

Are there any related travel restrictions and bans now?

As per the WHO, any person with suspected monkeypox disease should isolate during the presumed or known infectious period, i.e., during the prodromal and rash phases of the illness.

The following counties have implemented an isolation period for individuals who come into contact with the disease:

Belgium has been the first country to implement a compulsory 21-day monkeypox quarantine for those who have contracted the disease. All monkeypox patients are legally required to self-isolate for three weeks.

So far, the monkeypox cases in the U.K. has crossed the 1000 mark with the cases rising rapidly over the weeks. The Health Security Agency (UKHSA) has advised those at high risk of catching the disease (including household contacts and medical professionals) to self-isolate for 21 days. However, no one in the U.K. with a confirmed case of monkeypox is required to self-isolate by law. For detailed guidelines on monkeypox self-isolation, please visit the UK health security agency portal.

The decentralized public health organization in the Netherlands (GGD) announced that anyone who has come into contact with a monkeypox patient would be required to quarantine for up to three weeks. The GGD keeps in touch with people in isolation and has requested that they take their temperature every day and stay alert for symptoms.

The Dubai Health Authority (DHA) has issued isolation guidelines, for confirmed cases in the UAE. Individuals showing symptoms of the virus are required to undergo a PCR test and if positive, they must self-isolate either at home or in the institutional isolation facility for 21 days. Those who have been in contact with infected patients will also need to confine themselves in a single room for a period of 21 days. If they show symptoms of the disease, they must visit the nearest medical centre or hospital and get themselves tested.

The Public Health Agency of Canada has advised travellers to consult a health-care professional or visit a travel health clinic at least 6 weeks before travelling outside Canada. Anyone showing symptoms of the Monkeypox virus should delay their travel and isolate themselves. The travel notice applies to 27 countries, including the United States, United Kingdom, Australia, Germany and Spain.

The Caribbean Island nation has received a monkeypox alert by the US Centers for Disease Control and Prevention (CDC) and decided to implement a quarantine period for any suspected cases. The Ministry of Health has stated that anyone showing symptoms of the monkeypox virus shall be placed in quarantine and monitored by the Home Monitoring Team of clinicians over a 21-day period.

After the first confirmed case of monkeypox has been reported from Kerala, help desks have been set up at Thiruvananthapuram, Cochin, Kozhikode and Kannur International airports in the state. Those with chicken pox or similar symptoms will be closely observed to ensure that they are not infected with the virus. Random samples may also be tested to ascertain whether anyone else was infected.

Where has monkeypox been detected?

As of late, it’s been reported that the following countries have confirmed cases of monkeypox.

Has monkeypox been detected in the GCC?

Yes, the Monkeypox infection has been detected in three Gulf countries, including the UAE, Saudi Arabia and Qatar. As, of now, Kuwait is the only GCC nation that has confirmed that NO monkeypox cases have yet been detected in the country. The authorities confirmed that the ministry is closely following the latest developments of the virus worldwide, and are taking all the necessary precautionary measures.

The United Arab Emirates has so far confirmed a total number of 16 Monkeypox infections in the country and 2 recoveries from the virus. The first case of Monkeypox was recorded from a 29-years-old woman who arrived from West Africa on May 24th 2022. However, it is been reported that the risk of getting infected or the risk of an outbreak is minimal as transmission requires close contact with the infected person or the person’s contaminated object, according to the DHA.

The Kingdom of Saudi Arabia has so far confirmed a total number of 4 Monkeypox infections and 1 recovery in the country. The Kingdom of Saudi Arabia’s Ministry of Health on 14 July 2022 announced the detection of the first case of monkeypox in the Kingdom, making it the second Gulf country to report the disease after the UAE. Recently, the Kingdom recorded two new cases and confirmed that those infected had returned from Europe.

Qatar’s Ministry of Public Health has recently confirmed the registration of 2 confirmed cases of Monkeypox in the country, making it the third Gulf country to report the infection after the UAE and Saudi Arabia. The Ministry confirmed on its website that the infected persons have been isolated and will receive the necessary medical care in accordance with the national protocol to deal with confirmed or suspected cases of the disease.

Even though testing for monkeypox is not yet a prerequisite to travel, three medical companies, Roche from Switzerland, Trivitron Healthcare from India, Seegene Inc. from South Korea and Integrity Laboratories from the USA were quick to develop a monkeypox test.

Roche offers three kits in total, and one of them can simultaneously detect the orthopoxvirus and also monkeypox virus that has been worrying people around the whole world. Trivitron Healthcare has produced RT-PCR kits to detect monkeypox and distinguish it from regular smallpox in under an hour. Meanwhile, Seegene Inc. has developed the monkeypox test known as Novaplex™ MPXV Assay that can detect positive cases within 90 minutes using an AI-based automated test development system.

If the cases of monkeypox keep rising, it is expected that monkeypox testing will be a prerequisite to travel. 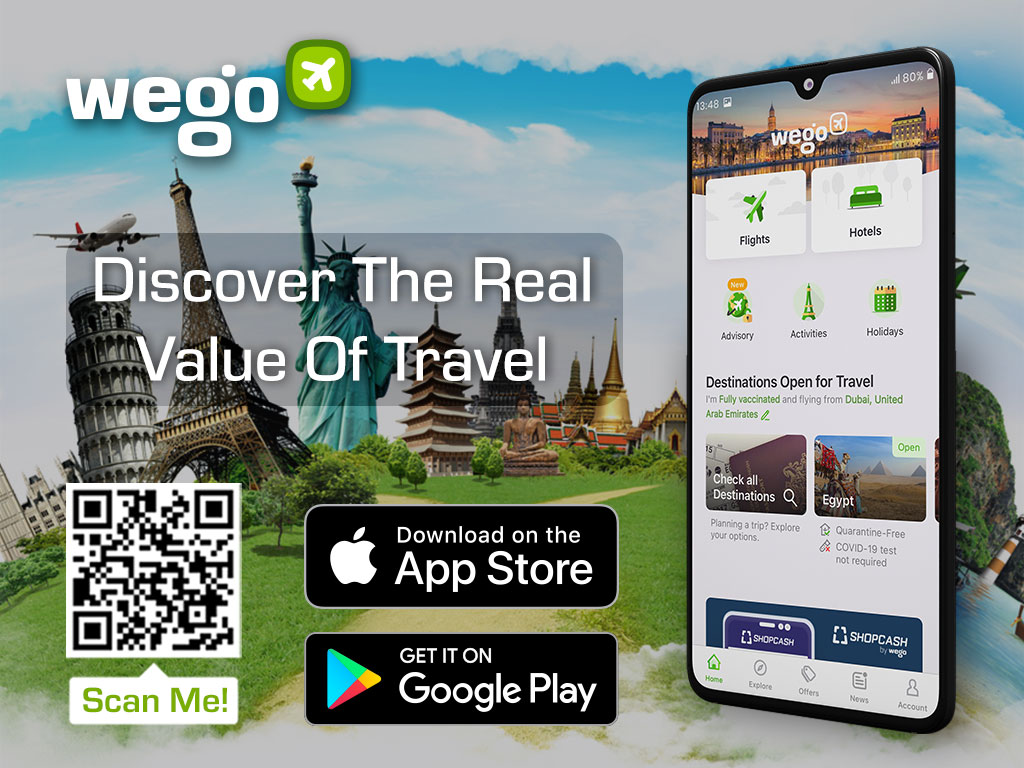