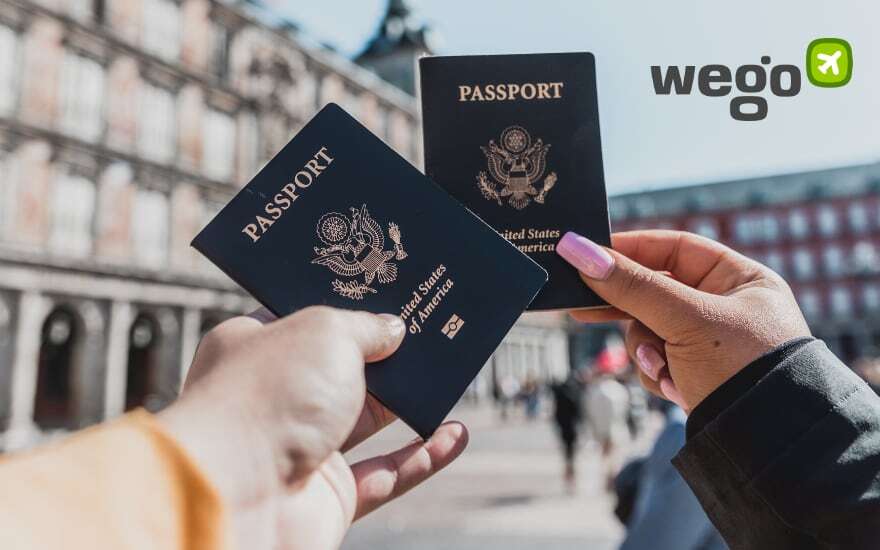 Every year, the list of powerful passports around the world is released to inform the world of which countries enjoy the most—and least—freedom in movement in terms of visa-free arrangements and limitations.

The release of the latest Henley Passport Index for the year 2022, highlights little change in the top 10 most powerful passports compared to the last ranking. The UK now sits in sixth place, with a score of 187, with the US one place behind with a score of 186.

How about the other countries? We look at the list this year. 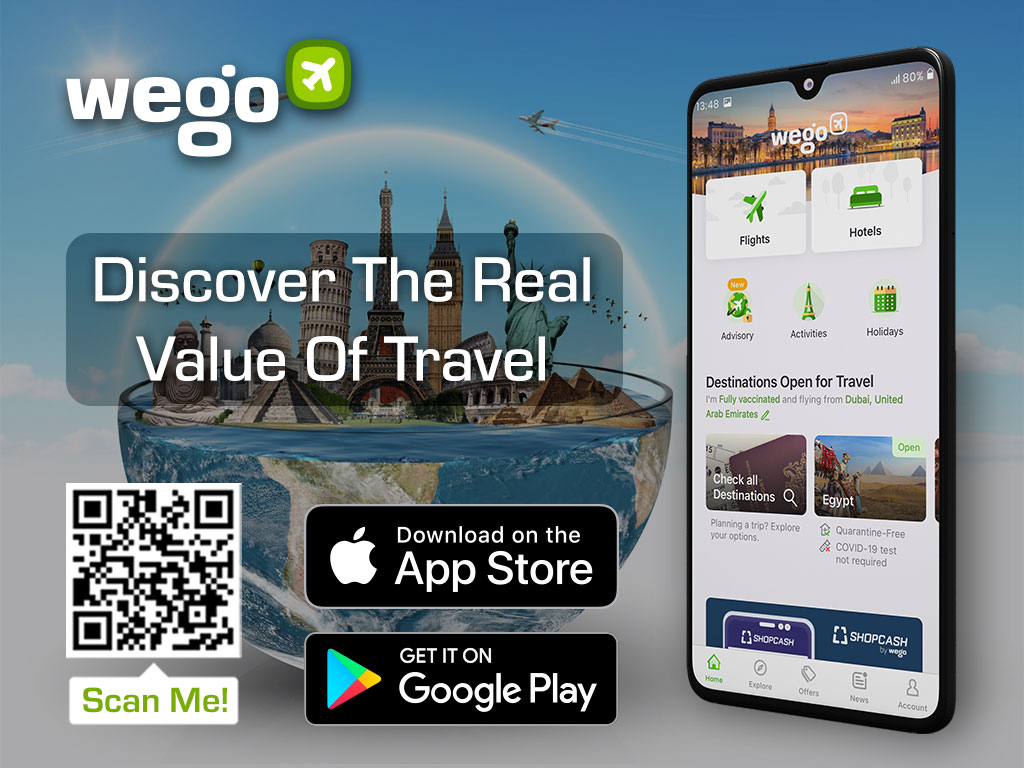 What is the Passport Index?

The Passport Index is the world’s first and only interactive passport rating tool. It is the only worldwide passport rating that is updated in real-time when new visa exemptions and modifications are introduced.

The index is based on data from the International Air Transport Association (IATA), which is the world’s biggest and most accurate travel database.

The Henley passport power index is one of several lists created by financial firms to rank passports from all over the world according to the access they provide to their citizens.

As per the Henley Passport Index for the year 2022, minor changes have been highlighted among the top 10 most powerful passports compared to the last ranking. Japan holds the number one spot on the index and has record-high visa-free or visa-on-arrival score of 193. Japanese passport holders now enjoy unrestricted access to 161 destinations.

As mentioned earlier, the UK is now in sixth place, with a score of 187 and the UAE has retained its place at number 15 which is the highest spot the Arab world’s second-largest economy has achieved since the index was launched in 2006. Qatar and Kuwait hold 57th and 59th rank on the Henley passport power index respectively, and Saudi Arabia is ranked 68th. With the UK new ETA scheme beginning in 2023, all GCC state nationals will enjoy visa-free travel across the UK.

Indian passport holders are allowed hassle-free entry to 60 nations as India currently ranks 87th on the index. Meanwhile, Pakistan has a visa-free/visa-on-arrival access to 32 nations and stands at 109th rank on the passport index.

Ukraine currently has a visa-free/visa-on-arrival score of 144, a record high for the country, which now ranks 35th on the index. It has climbed around 26 places since 2012, while Russia now sits in 50th place.

What is the methodology of passport ranking?

The Passport Index analyses passports based on visa-free travel possibilities, as well as how hospitable countries are to international visitors.

The methodology for the most powerful passports in the world is based on the following:

What does it mean to have a powerful passport ranking?

It simply refers to a passport with fewer limitations, such as not requiring visas for vacation excursions. A powerful passport gives you a lot of flexibility when it comes to travel. Many nations will let you enter if you have a strong passport, and you may frequently do so without paying any visa fees. If you hold a European passport, for example, you can travel to any Euro Zone nation without a visa.

According to the Henley passport index, the strongest passports in the world are as follows:

Some of the least powerful passports are: 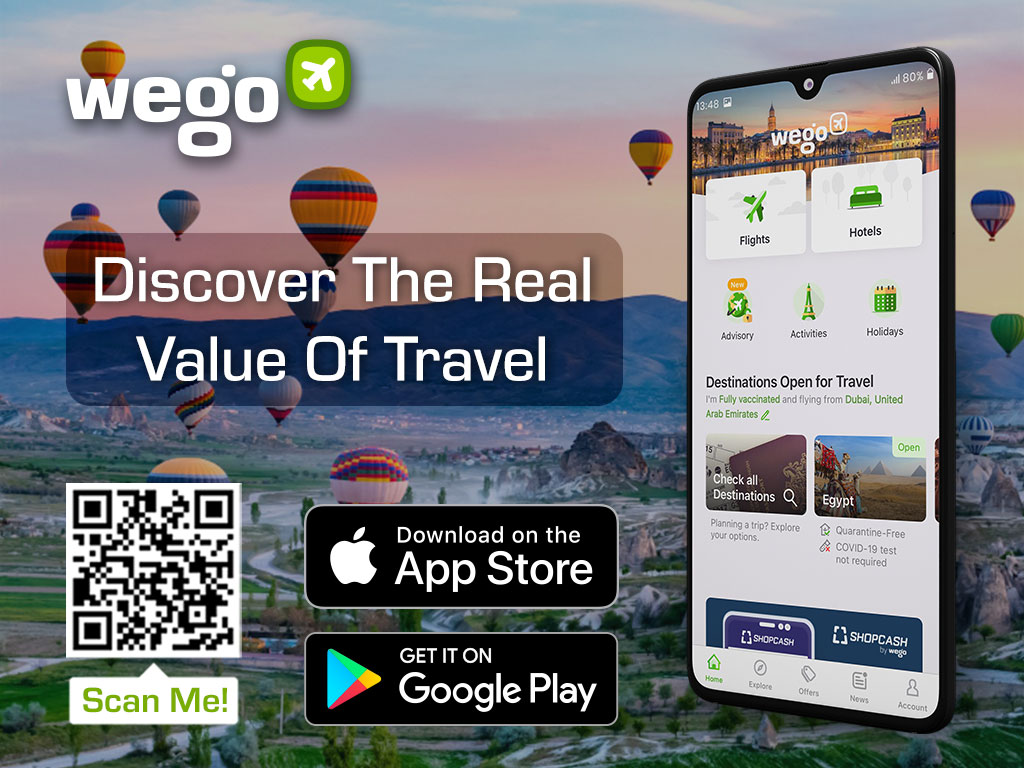