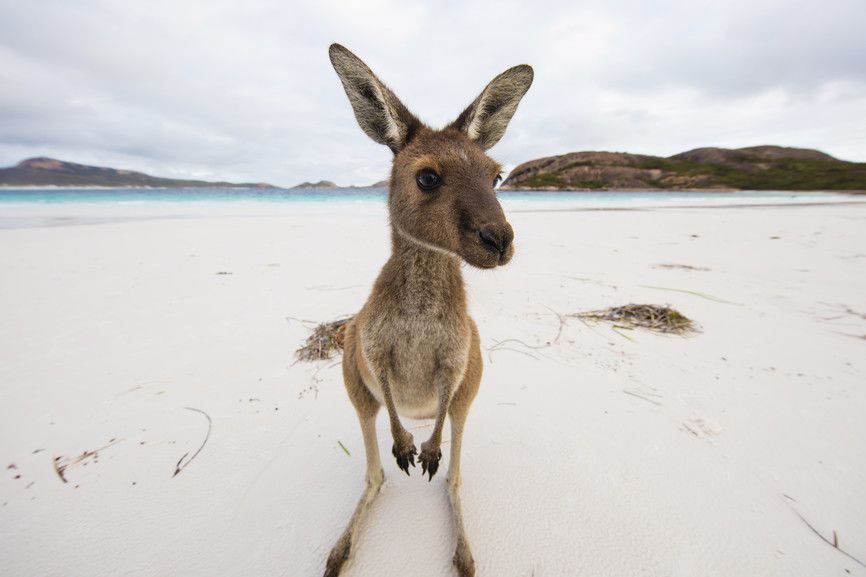 You won’t find Australian wildlife naturally anywhere else in the world other than in the great land downunder. The southern continent has some of the most unique and unusual local creatures you’re likely to ever find. Venture deep, beyond the spectacular marine life of the Great Barrier Reef and Pacific Coast for a wildlife encounter you’ll never forget.

And it’s not just kangaroos and koalas, as charming and ever popular as they are. Think goannas, Tasmanian devils, wombats, echidnas, geckos and crocodiles – just some true blue, Aussie wildlife. 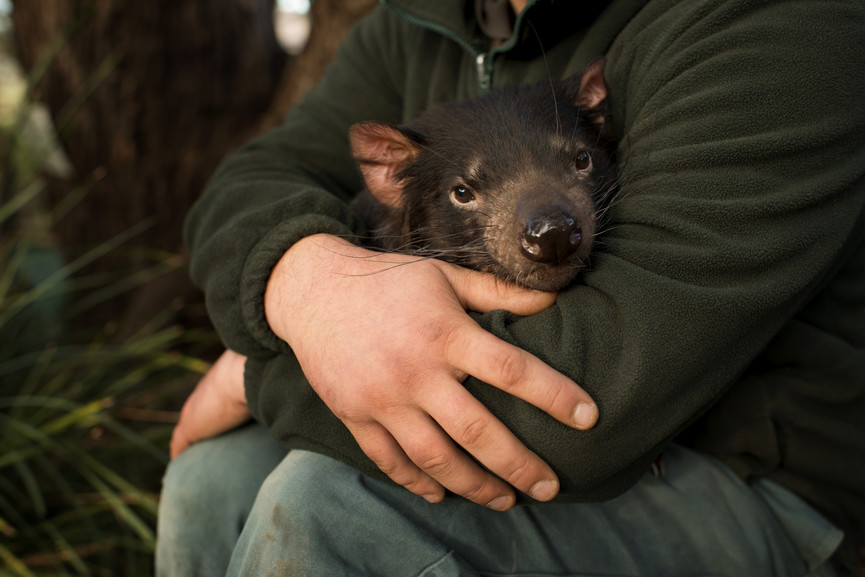 A little over an hour’s drive southeast of the capital city of Hobart, near the historic Port Arthur, is an experience that promises to redefine your average wildlife encounter — the first ‘unzoo’ in the world. Feed the free-ranging wallabies by hand, or quietly observe the peculiarities of Tasmanian devils, wild possums, wombats, echidnas and plenty of other native animals as they roam free in their natural habitat — without the cages and barriers of conventional zoos. 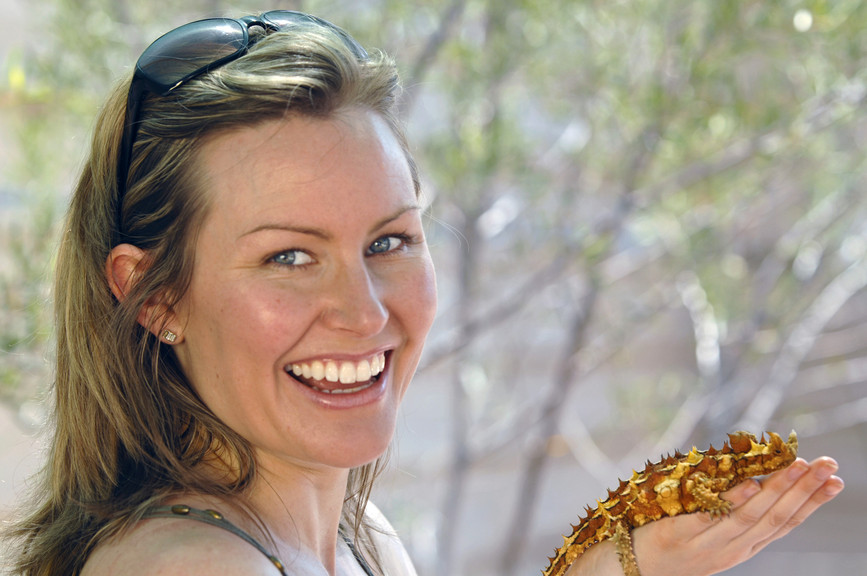 If it’s scaly and Aussie, then chances are you will experience it here. From saltwater crocodiles and gargantuan perentie goannas, to the cave of geckos, this reptile centre at Alice Springs in the heart of Australia — and a two-hour flight from Darwin — will have you enthralled. The centre houses more than 100 reptiles over 50 different species in naturally landscaped surrounds. If you are up for a challenge, why not volunteer to handle a mighty python? 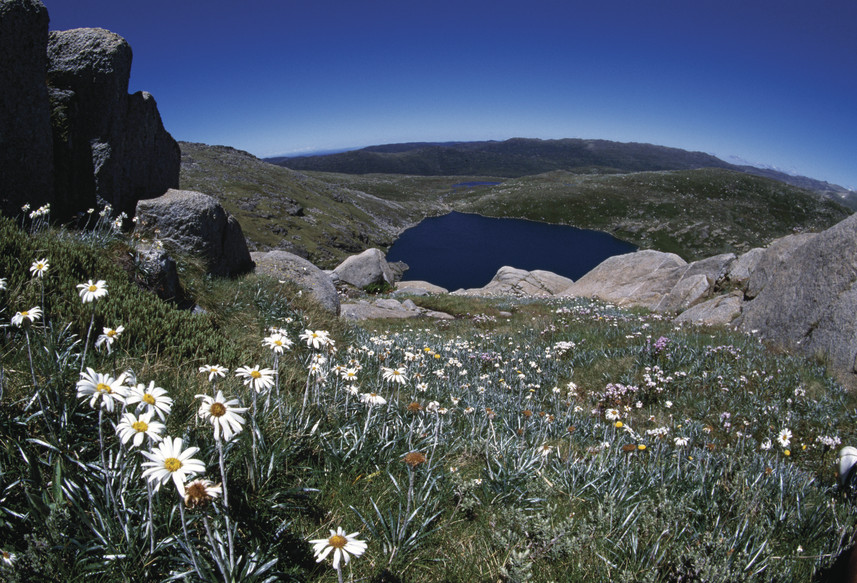 A 45-minute drive from Canberra will deliver you to the northern end of the Australian Alps and into a world of woodlands, rich grasslands and ancient history. As you hike, bushwalk or drive through the rolling hills, you will encounter grazing kangaroos and wallabies, soaring eagles and kestrels, and catch a glimpse of the rare broad-tooth rat or northern corroboree. A stop at Nature’s Boarding House, a huge tree that houses nearly 400 species of Australian birds, bats and mammals, is an absolute must-do. 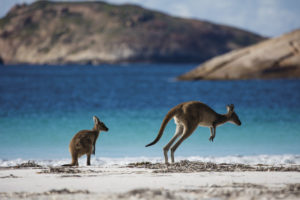 Along the coast of Esperance on the south coast of Western Australia, is the stunning beachy expanse of Lucky Bay. Its pristine white sands and clear turquoise waters are the ideal spot to watch the migrating humpback whales of the west coast as kangaroos lazing on the beach keep you company. It’s a 700-kilometre drive from Perth, which is best enjoyed as a road trip over several days, or you can hop on a 90-minute flight to Esperance airport. 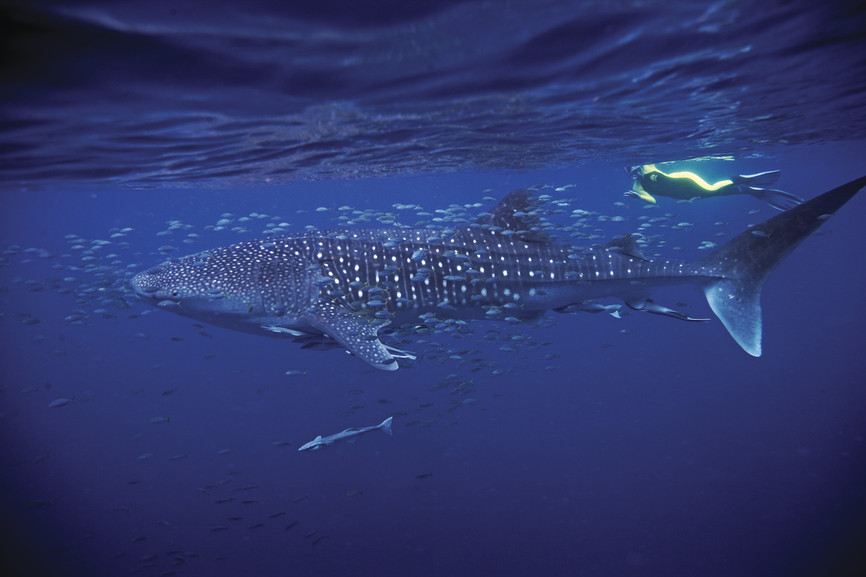 Take in all that the beautiful Ningaloo Reef has to offer along with the chance to swim alongside the largest fish in the ocean — the mighty whale shark. The 300-kilometre-long Ningaloo Reef is part of the UNESCO World Heritage listed Ningaloo Marine Park. Getting there requires a two-and-a-half-hour flight from Perth to Learmonth airport, after which bus charters can get you to the closest towns of Exmouth or Coral Bay. Visit between March and July to witness the migration of the mammoth humpback whale first-hand. You can even take a dip under the sea with these gentle giants.

Find the best flights on Wego here and discover the other friendly, non-human locals in the land downunder.