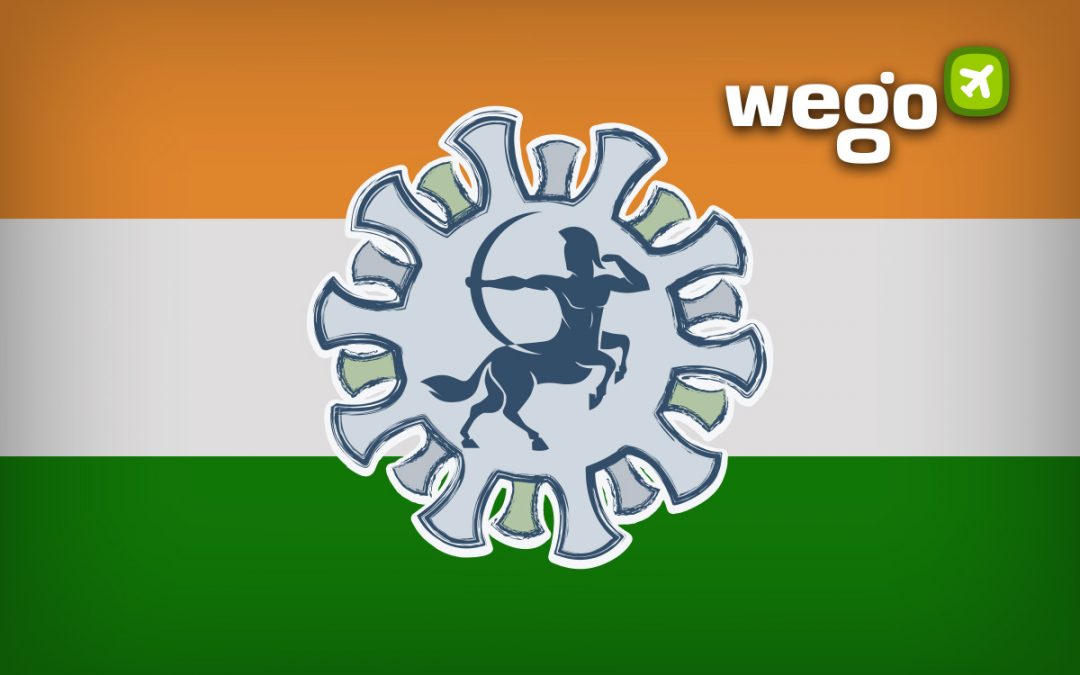 Centaurus Variant in India: What Do We Know About the Latest Omicron Subvariant?

How will the Centaurus subvariant affect travel in India? Has the new subvariant been detected in India yet? Here’s everything we know so far about the subvariant in India. 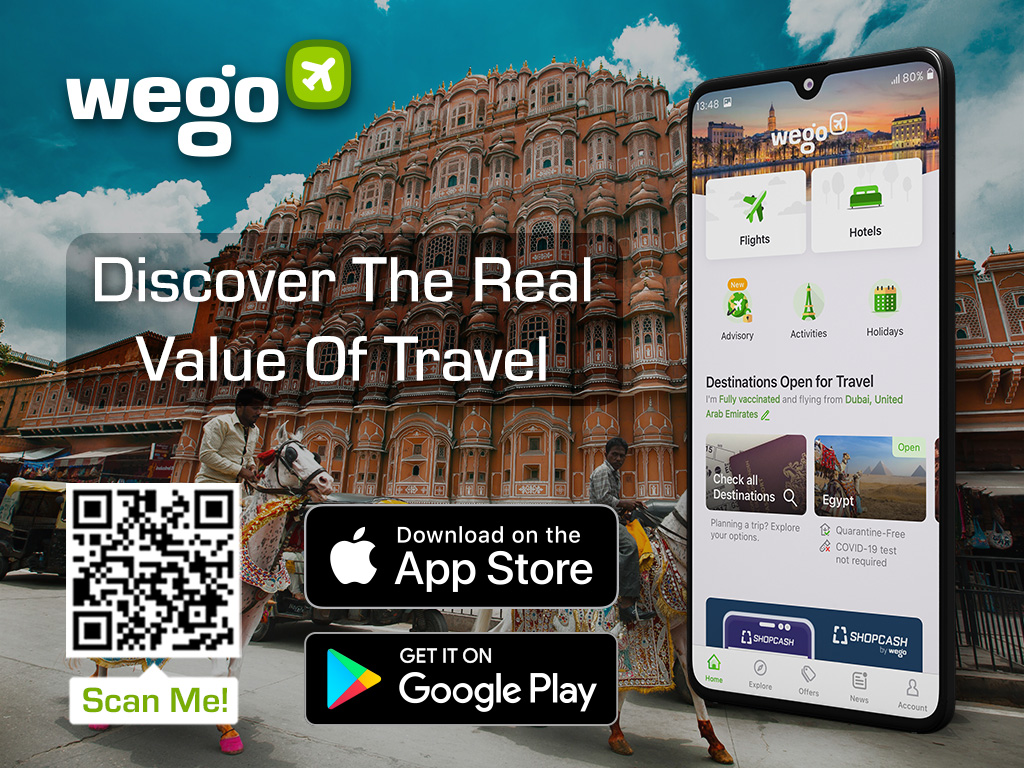 The Centaurus sub-variant was first detected in India in May. Up until now, it has been detected in several countries such as Japan, Germany, the United Kingdom, Canada, the United States, the Netherlands, Russia, and South Korea.

It is still too early to say whether BA.2.75 or Centaurus subvariant indicates the start of the following dominant branch of SARS-CoV-2 because there is no indication yet that it is more severe. Experimental research is required to confirm any potential immunity-elimination abilities, and epidemiological data are required to determine whether it will have a significant influence on public health.

The Centaurus subvariant case was first reported in India at the beginning of May 2022 and has spread rapidly throughout the country as well as the other nations since then.

However, so far, the health authorities of India haven’t announced any special warnings for Centaurus subvariant. In other words, the travel restrictions still remain the same.

According to the latest guidelines, all travellers arriving in India, irrespective of their nationality and vaccination status, should follow the given guidelines:

Please note that the travellers from countries that provide quarantine-free entry to Indians will ONLY be allowed to upload their Covid-19 vaccination certificate, instead of the RT-PCR negative test report. Currently, there are 130 countries eligible for this requirement. You can get a full list of the eligible countries from here.

You can check the latest state-wise quarantine regulations from here. Alternatively, for more details regarding the travel restrictions and requirements in India, please refer to the article below:

India PCR Test Entry Requirements: All You Need to Know About Testing For Travel to India 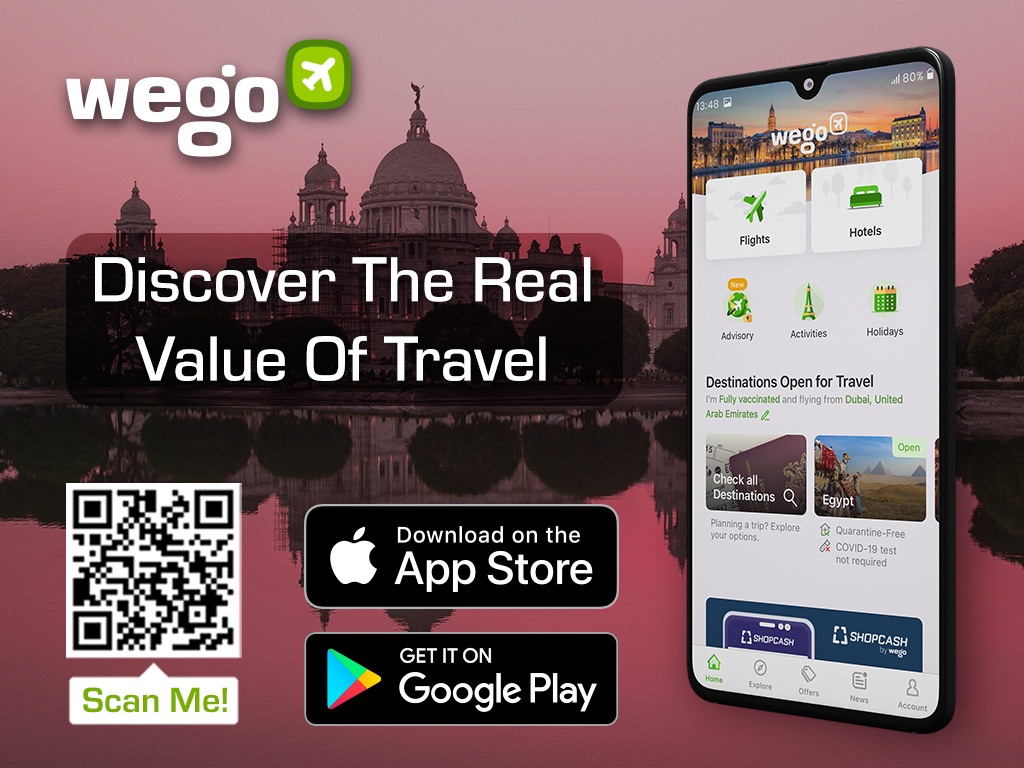